The Manchester legend was ringside to watch AJ surrender his WBA, IBF and WBO world titles to Oleksandr Usyk on September 25, as prospect son Campbell Hatton got a win on the undercard. 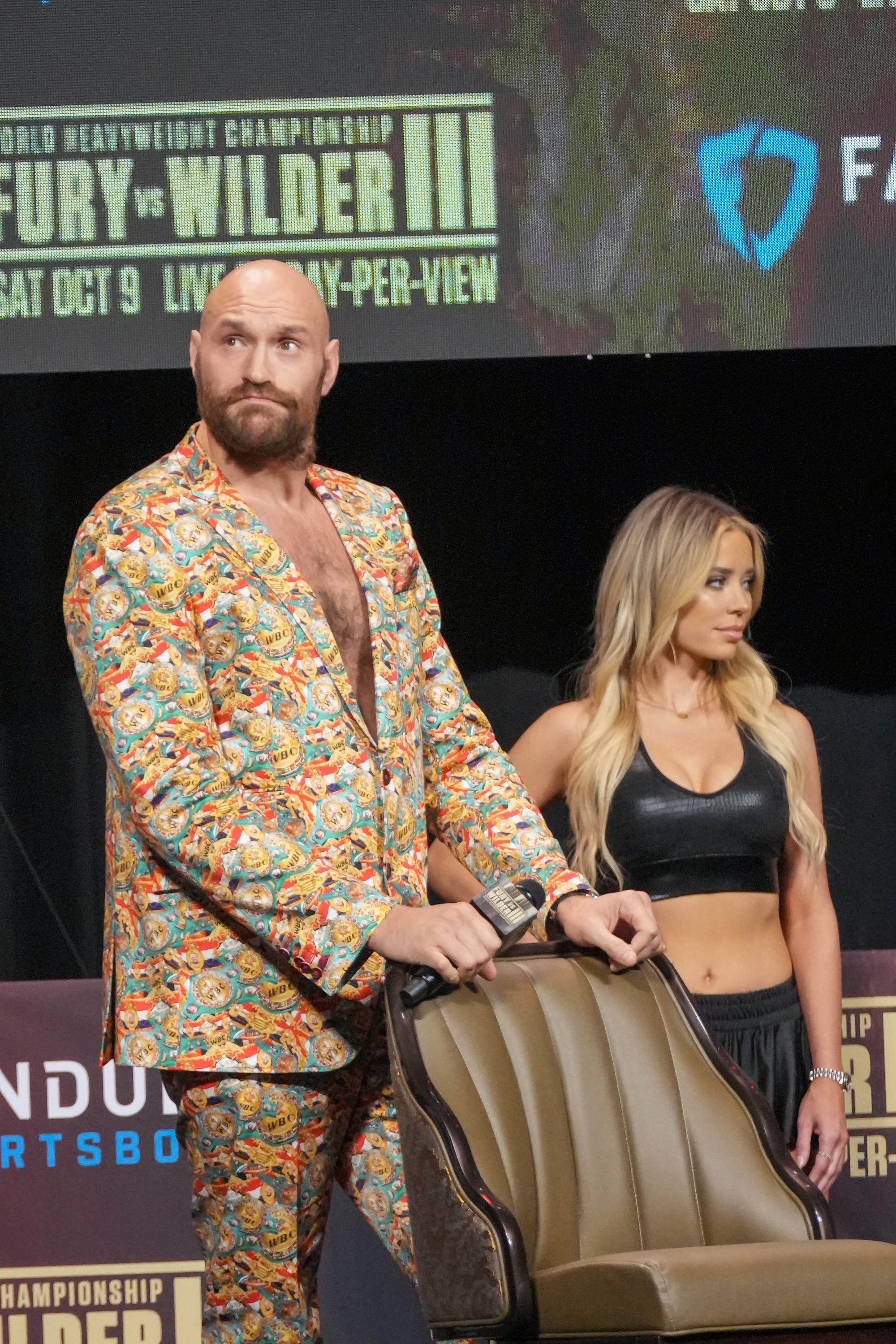 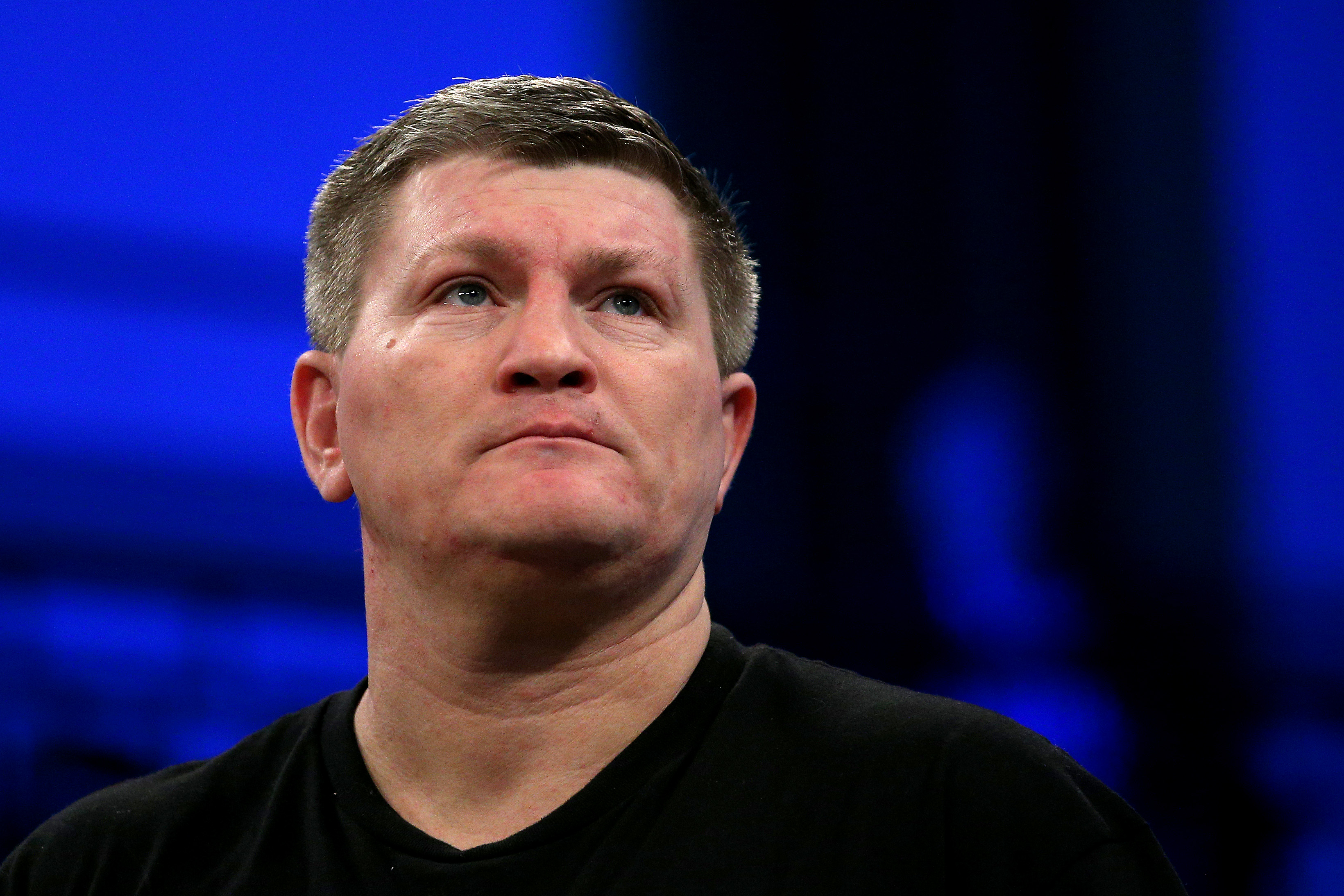 In 2017 the UK held 13 boxing world titles but AJ’s defeat last month saw the number dwindle down to just six.

And the 43-year-old national treasure wants his old pal – who did two training camps in his Manchester gym when working with ex-trainer Ben Davison in 2019 – to keep his eye on the ball in Sin City this weekend so he does not lose his WBC belt.

“Tyson is the favourite but it is not a foregone conclusion,” the two-weight champion said. “It will be tricky.

“We all want Tyson to win but – like we saw with the AJ fight – these are all sticky wickets and it can all go tits up with one heavyweight punch.”

Hatton has bravely gone public with his battle with depression, exacerbated by his 2007 and 2009 defeats to Floyd Mayweather and Manny Pacquiao, respectively.

And he has felt genuine concern watching Wilder – a former five-year champion – blame almost everybody but himself for the shellacking he took and sack assistant trainer Mark Breland for throwing in the towel.

Hatton is not even angry that the 6ft 7in American has accused him of tampering with Fury’s gloves for their original 2018 draw.

He said: “I watched everything Wilder said after the loss and I don’t think he was saying it from the right place.

“I know, from being beaten by Pacquiao inside two rounds, that mentally your head falls off.

“When I saw he was blaming me for loading Tyson’s gloves and then Mark Breland for tampering with his water, I thought he was suffering with something.”

But, after the Los Angeles draw with Wilder, Fury decided to train under KO specialist SugarHill Steward.

The world was stunned by the sensational seven-round stoppage win that followed but Hatton says he saw it coming from their shared sessions – including the famous one that ended with them posing topless together. 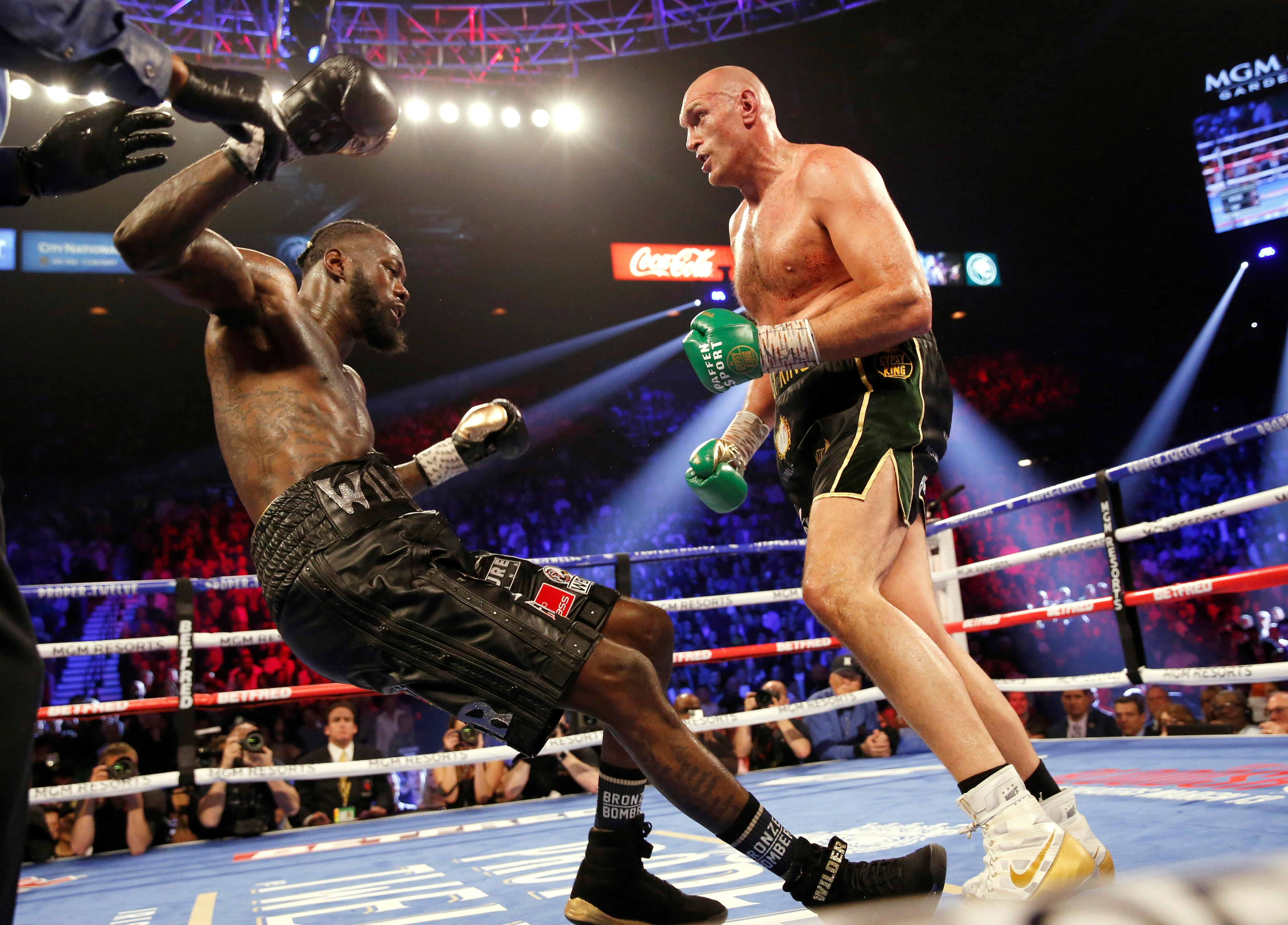 He told us: “I knew he had that power, you couldn’t miss it when he was in my gym.

“But he has just never needed it because he always had every other tool in the locker.

“This is a 6ft 9in heavyweight who can box orthodox or southpaw, on the backfoot or in the pocket.

“I knew he always had it in him because he can honestly do anything.

“It seemed to me he just liked and felt most comfortable boxing off the backfoot.

“But when he was training here I would watch him and, sometimes in the last couple of rounds of sparring, he would like to put his foot down and bully his opponent.

“He can sit on your chest and squash your work, pull and drag and smother you.