Pogba blasted Mourinho's tactics last week in an open act of defiance which has led to seven days of turmoil at Old Trafford. 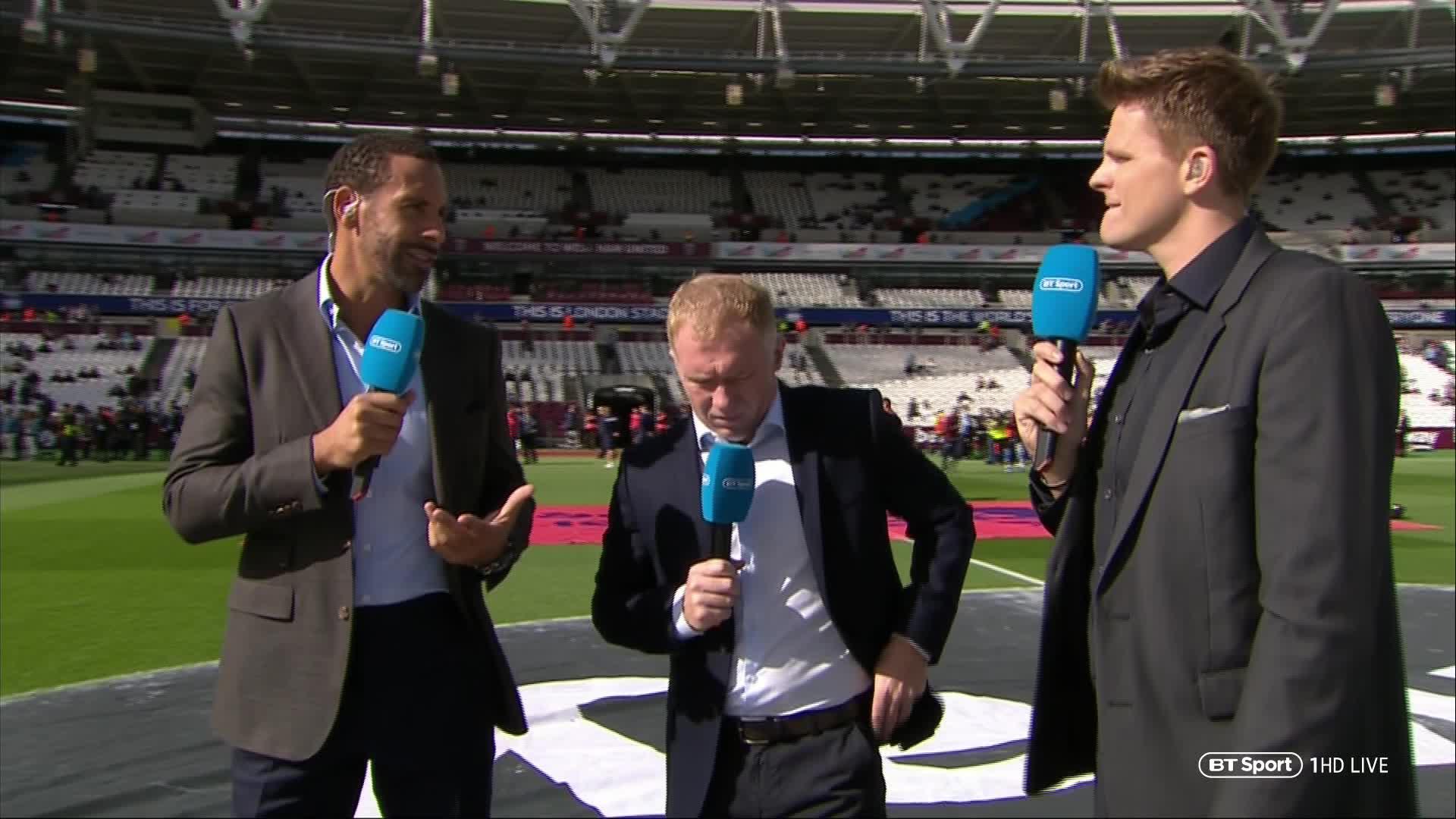 That has led to the United boss twice dressing down his star player and warning him that no players is bigger than the club.

But ex-United star Ferdinand believes there is more to it than Pogba's own personal grievances – and that other members of the squad are upset with the boss too.

Speaking on BT Sport, Ferdinand said: "If Paul Pogba is speaking out about anything or speaking to the manager about anything, I don’t think he does that from a selfish point of view – he’s not that type of boy.

"I think he’s doing it as a spokesperson for his team. 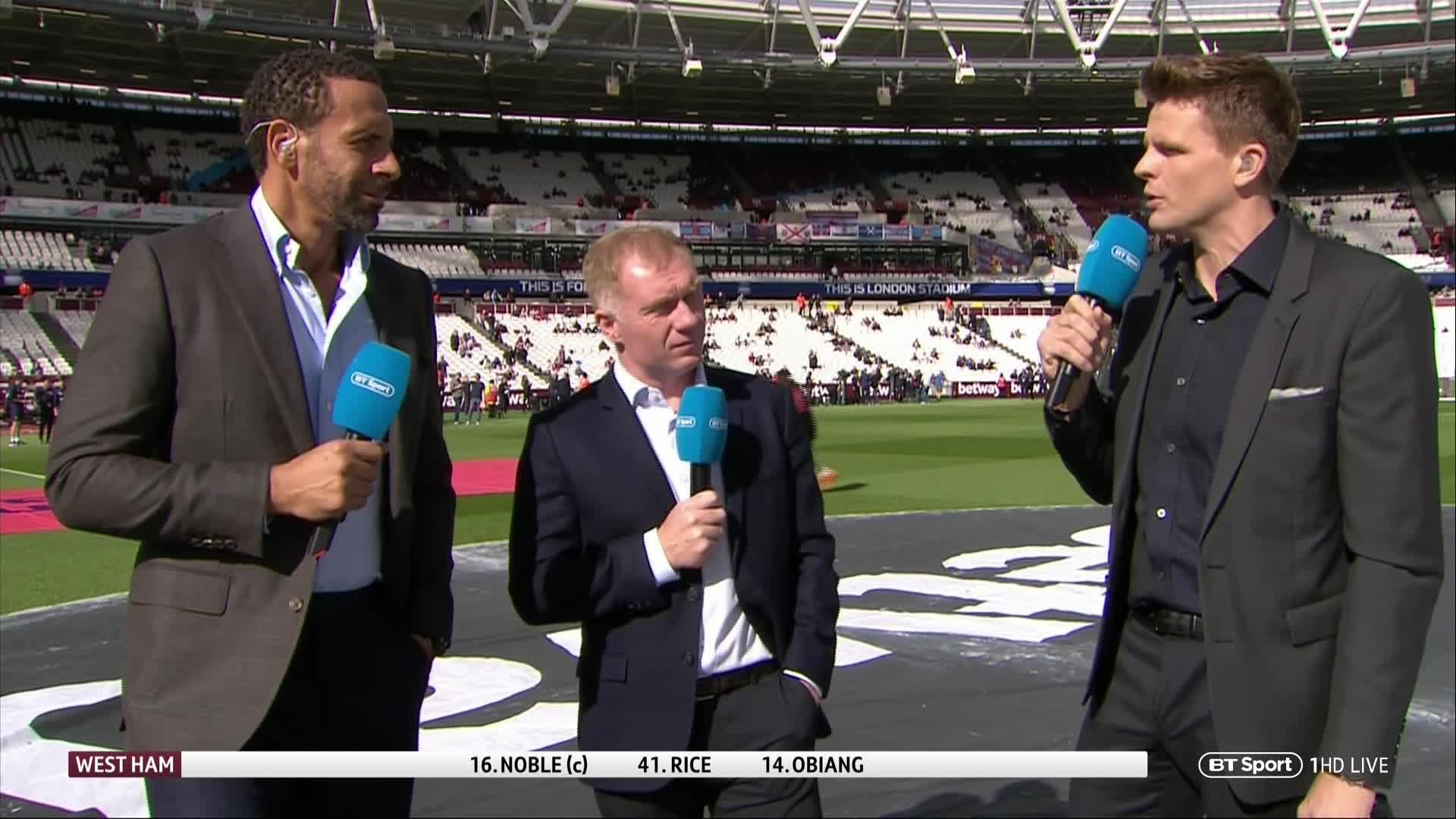 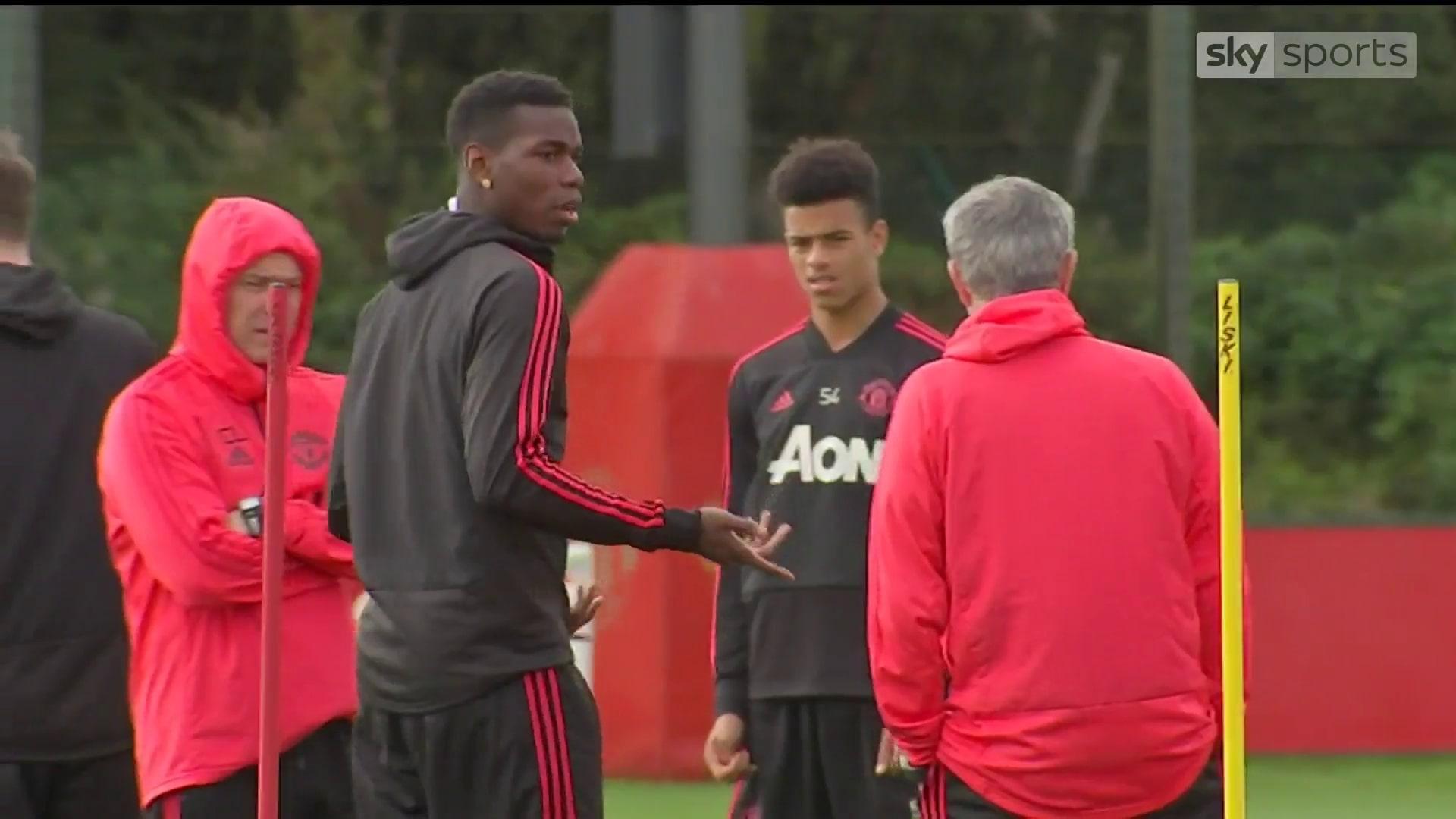 "I don’t believe that Paul Pogba is on his own if he is voicing these type of things, I think there is a group behind him, I don’t think it’s just him."

Ferdinand believes Mourinho is paying the price for continually dressing his stars down in public.

And he believes unless things change soon, the United boss could be heading for the sack.

He added: "The manager could have handled things differently in terms of giving confidence to players, making players feel like they are a real part of the team.

"Coming out and publicly dressing people down, in today’s day and age it is different to in our day – you could do that maybe with players in our era.

"The amount of times the manager has done that, does that give confidence to the team? Does that give the team a belief in what he is doing?

"The things we saw during the week on the cameras, that shouldn’t happen. The manager knows those are cameras there.

"We’ve been in changing rooms where there have been fights, things thrown and people arguing but you come outside, you know the cameras are there, you shut up and get on with it.

"Normally, in the past we’ve seen managers (in this type of situation) who have been relieved of their duties.

"The manager, what he is paid to do is be a manager, dictate to these players and make sure he leads from the top.