Brisbane Roar are set to cap off their A-League squad with a Spanish midfielder after giving up on former Arsenal star Mathieu Flamini.

The Roar had held out hope of signing Flamini on a deal that would have been supplemented with money from Football Federation Australia's marquee fund. 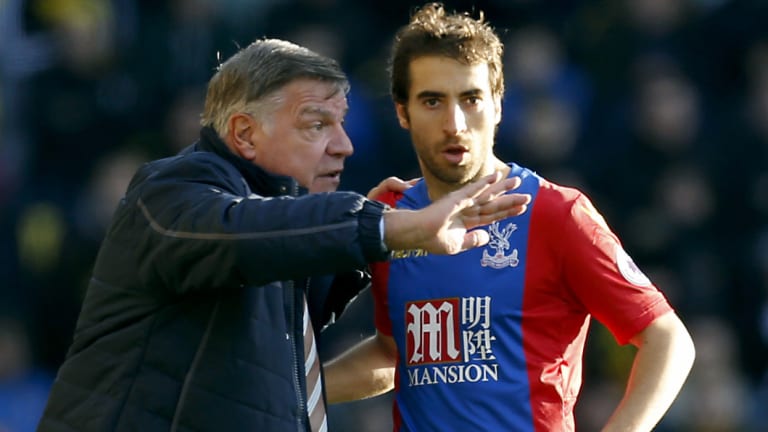 But after weeks of protracted negotiations, Flamini's considerable business interests have rendered him unable to commit to a move to Brisbane – at least for the time being.

The 34-year-old is the co-founder of energy firm GF Biochemicals and recently took over another company in London.

It's understood Flamini told Roar officials he was keen to come to Australia, but couldn't depart without finding someone to run his new company for him.

Brisbane have since switched their recruitment focus to other midfield targets and have zeroed in on Spanish free agent Alex Lopez.

Reports from overseas suggest a deal is all but done to bring the 30-year-old to the Roar.

Lopez is best known for his seven years at La Liga outfit Celta Vigo, having spent almost his entire career in Spain – save for a one-season loan stint at Sheffield Wednesday in the English Championship in 2015-16.

If Lopez signs, the Roar will still have room for one more import player and one vacant marquee position, potentially setting them up for a January swoop on another big-name player.