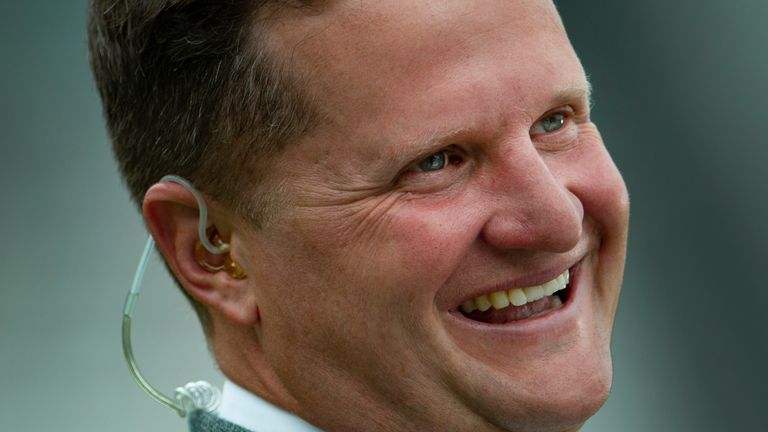 Sky Cricket pundit and former England batsman Rob Key is recovering after suffering from a mini stroke over the weekend.

The 41-year-old, who has become a regular face on Sky Sports since retiring from cricket in 2016, revealed the news on his Instagram account on Monday morning.

Long weekend. Turns out I’ve had a mini stroke. Thanks to everyone at the kent and Canterbury hospital especially Charlie And dr baht. Now got to eat food with no flavour and take pills #triffic ???

Key played 15 Tests for England between 2002 and 2005, with a best of 221 against West Indies at Lord’s in 2004, while he also made five one-day international appearances and featured in one T20 international.

The right-hander struck nearly 20,000 first-class runs between 1998 and 2015 in a superb county career for Kent, captaining them for nine season across two spells. 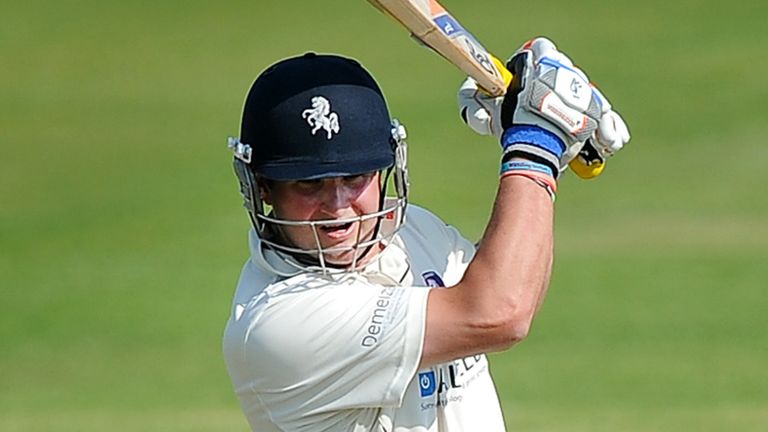 Key led Kent to the 2007 T20 title, when they beat Gloucestershire in the final at Edgbaston.