THREE-TIME Premier League title winner Robert Huth has revealed his pleasure at retiring from football after becoming disillusioned with the game.

With his entire career spent in England, the towering centre-back hung up his boots in January of last year after leaving 2015/16 champions Leicester. 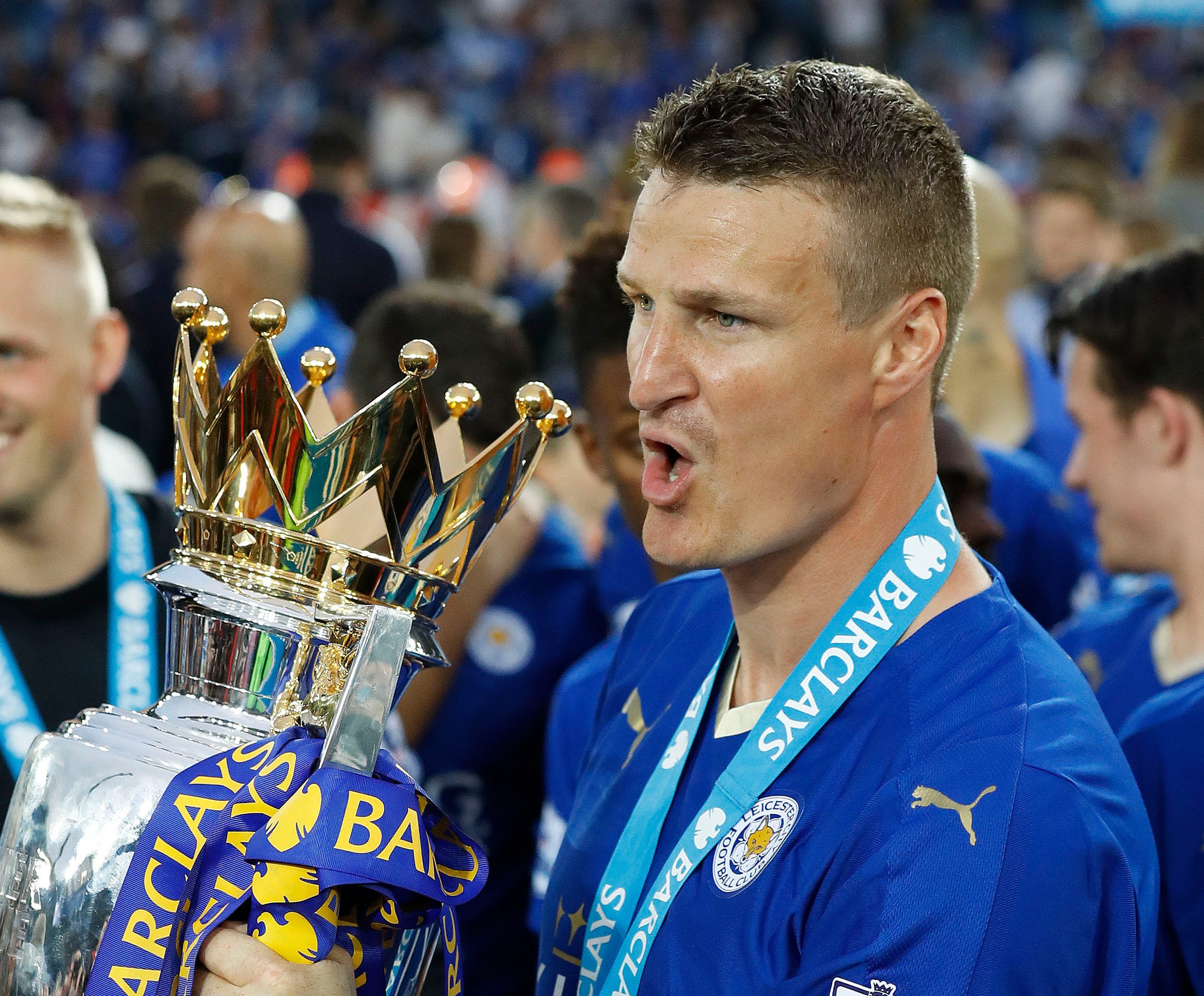 While some players find that moment extremely difficult, Huth has stated that he felt a sweet release from what was once an obsession.

The outspoken German told Der Tagesspiegel: "I had to know everything there was to know about football. I then had the feeling that I just had to get away from football.

"At the end of my career, I was just fed up.

"In the last year of my career, I actually didn't want to go to training anymore.

"I tried again in Stoke. But when I was injured again, I said immediately: Now it's over.

Huth is now looking into a career as a sporting director, having tried his hand at TV pundit work and finding that it "really isn't that much fun".

Berlin clubs Union and Hertha are his ideal destinations with a return to the Premier League unlikely as the 35-year-old considers English clubs "a bit behind".

However he has not even watched a game live since retiring.

To the question of his last visit to a stadium, Huth replied: "Most recently I was at a Leicester game, last [season]."

The former Chelsea, Stoke and Middlesbrough defender went on to describe football as a bubble.

Huth said: "Only now, after my active career, do I realise how unimportant football really is.

"If you're still in the middle of it, you think that this business is so incredibly important. But that's not it.

"A few years ago, football was the only thing that mattered. Now it doesn't matter anymore."