The former Everton gaffer goes into the summer tournament under huge pressure with his golden generation of Belgian stars. 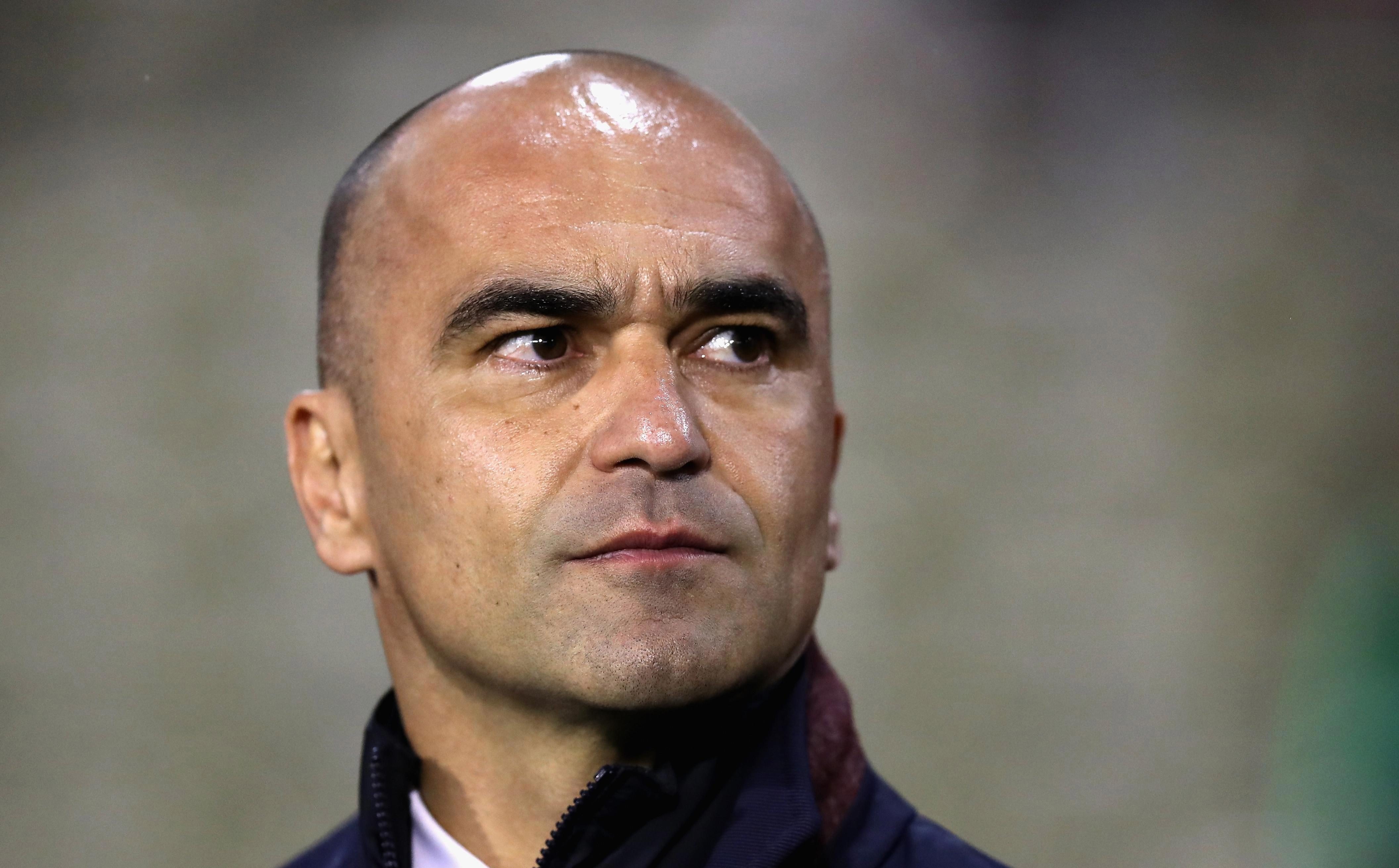 Martinez's previous deal was due to expire after the World Cup.

But according to journalist Kristof Terreur, the 44-year-old has extended his contract until after Euro 2020.

It is reported that his staff members will also get an extension.

Martinez is reported to be pocketing £870,000 with his new contract but fans will question the timing of the announcement. 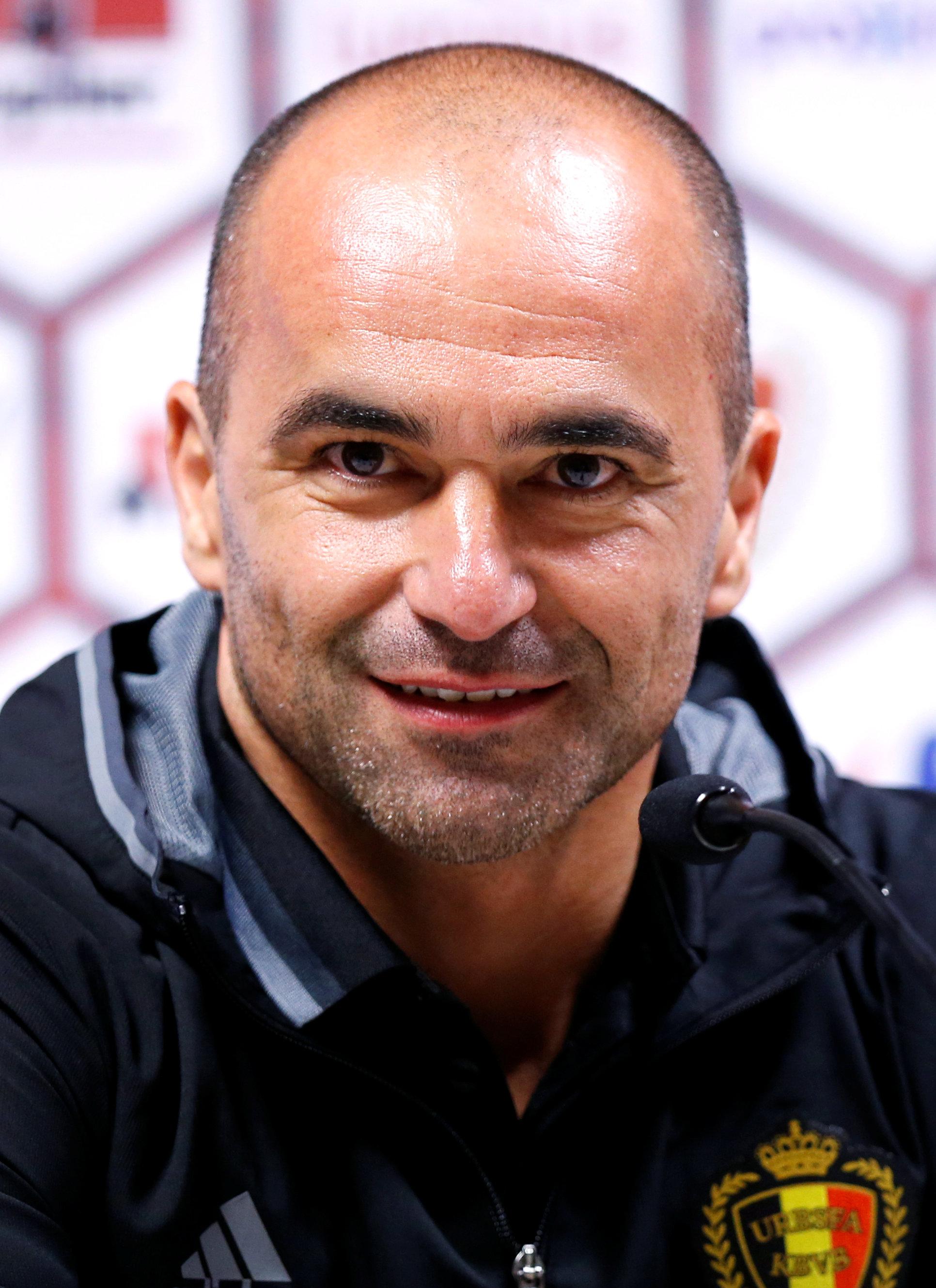 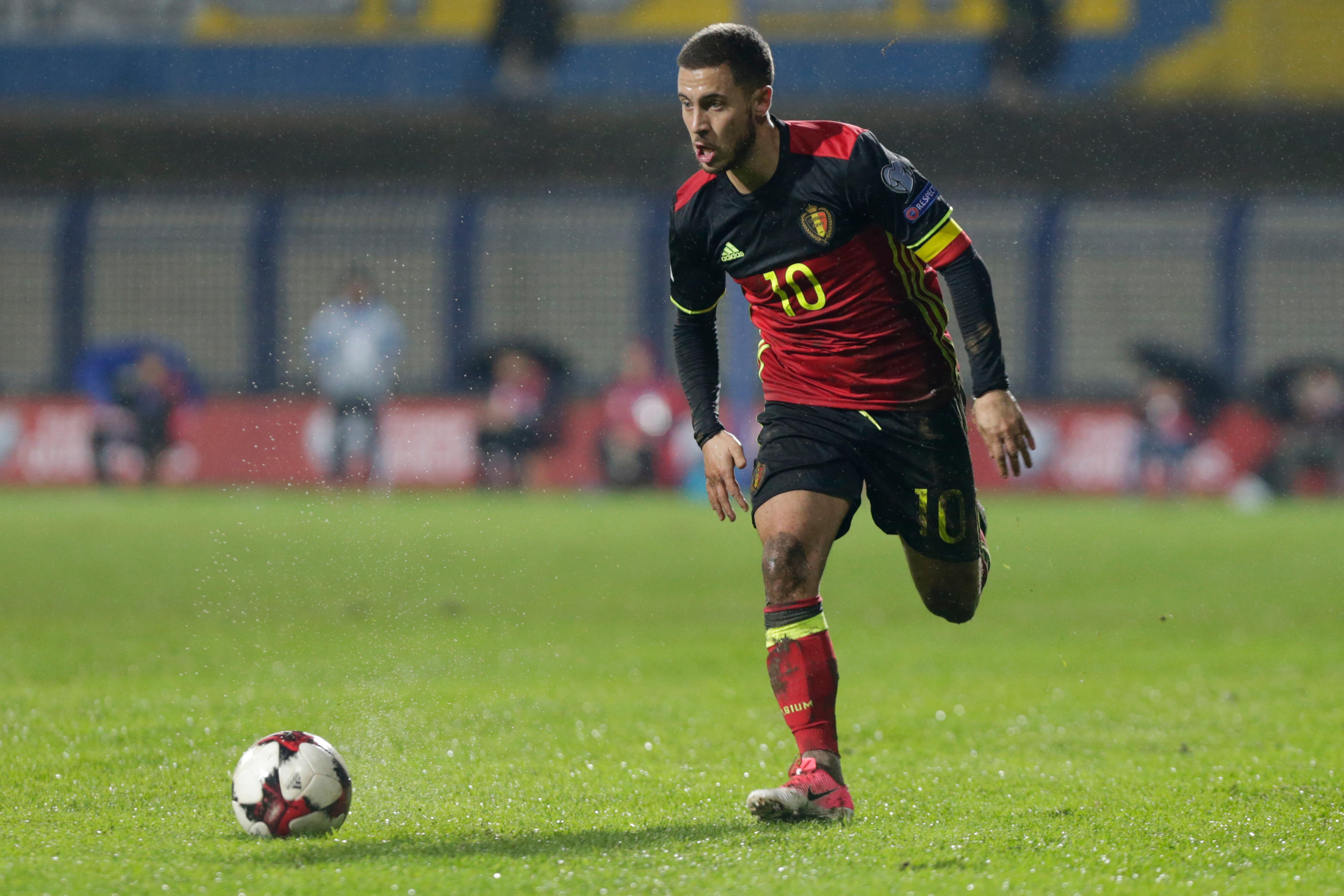 With the likes of Eden Hazard, Romelu Lukaku and Kevin De Bruyne, expectancy for Belgium to produce at the World Cup is high.

Belgium will take on England along with Tunisia and Panama in Group G and will be hoping to progress into the knockout rounds.

They disappointed during the last World Cup in Brazil after being knocked out of the quarter-finals.

Belgium haven't progressed further than the last eight since the Mexico World Cup in 1986 where they finished fourth.