ANDREW ROBERTSON can consider himself lucky to escape a red card after striking Lionel Messi on the head during Liverpool's clash with Barcelona.

With the Reds needing to overturn a 3-0 first-leg deficit at Anfield, emotions appeared to be running high.

And Liverpool left-back Robertson appeared to make contact with the Argentine superstar in the opening exchanges of the huge game.

Robertson pushed the back of Messi's head as he sat on the turf in a completely unnecessary incident.

Fans have taken to Twitter to vent their frustration at the incident – and even Piers Morgan has had his say.

One fan added: "Robertson should be sent off, ridiculous from the LB."

Another claimed: "What is Andy Robertson angry at Messi for? Y'all not even in the same tax or skill bracket." 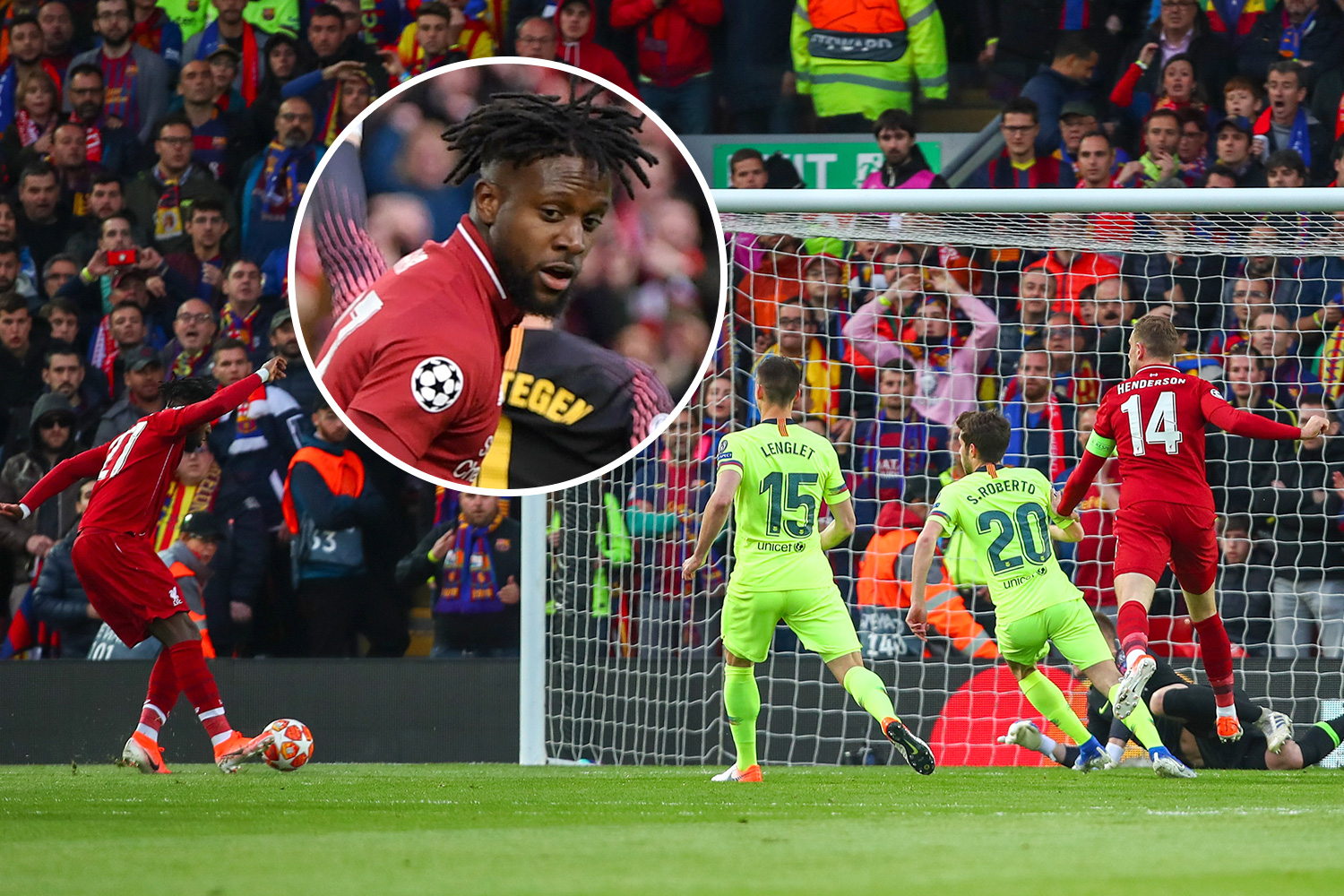