The midfielder played just shy off 200 games for Dale over two spells having come through the club's academy. 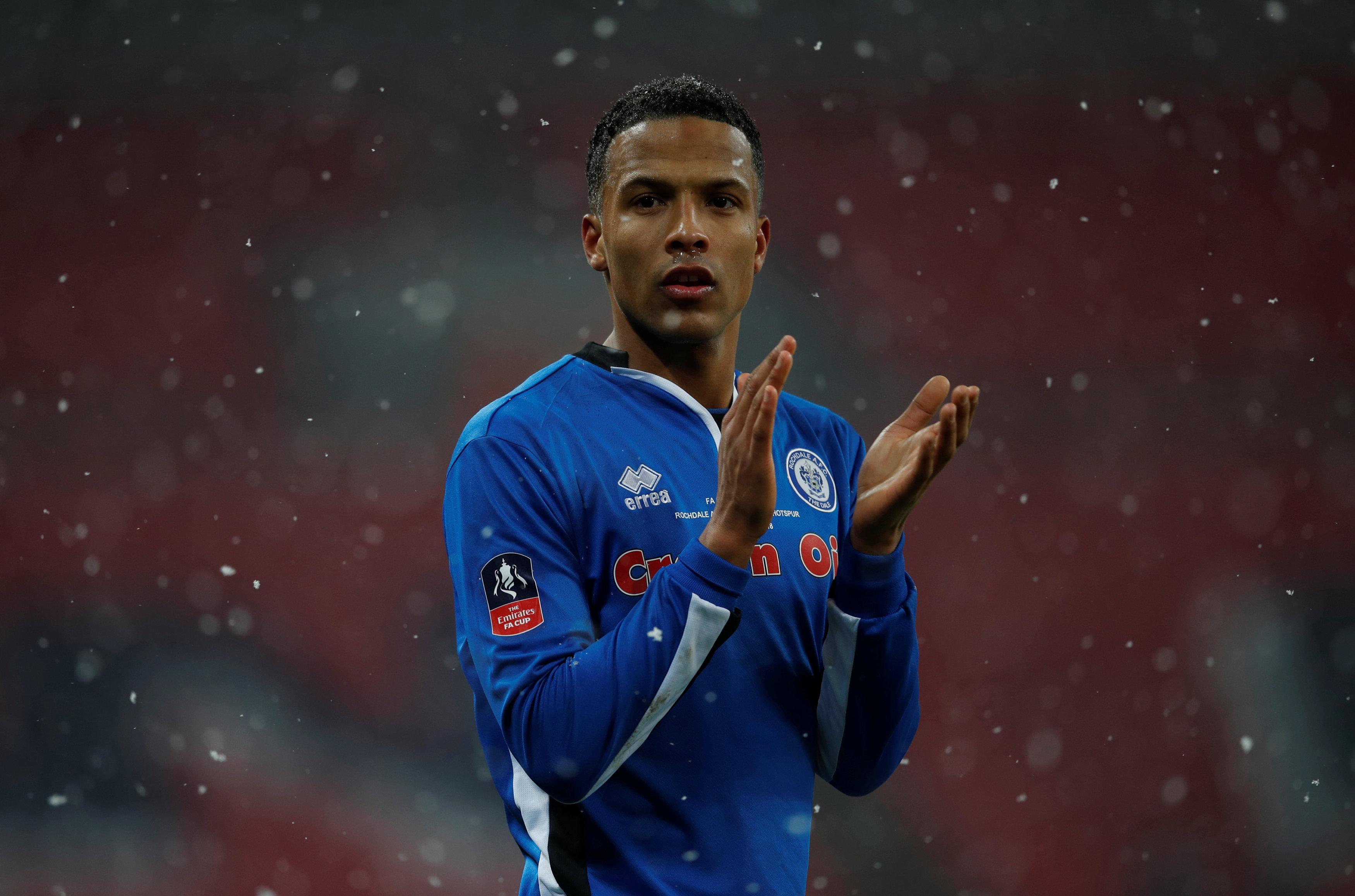 Thompson scored the goal that kept his side in League One last season but has not played since the opening day of the season.

He will now move into media work and motivational speaking after showing incredible fight to come back twice from the debilitating disease.

The popular footballer said: "My decision to retire is one of the hardest I've ever made.

"I have battled through some of life's hardest challenges and have managed to overcome them. However, I've pushed my body to the absolute limit.

"My mind has grown stronger but with the intense treatment my body has had to endure over the last six years it is no longer able to perform to the demands of the professional game." 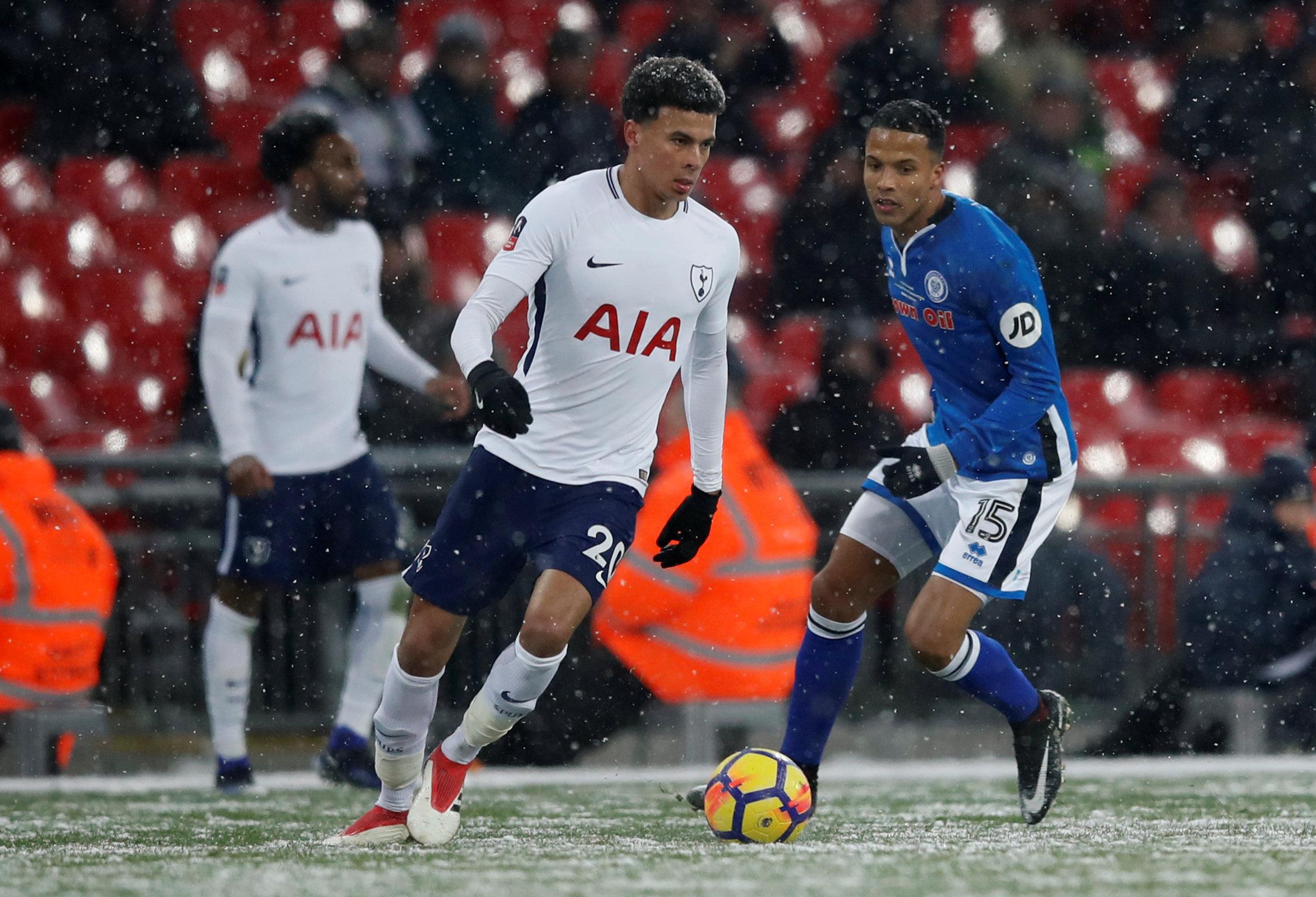 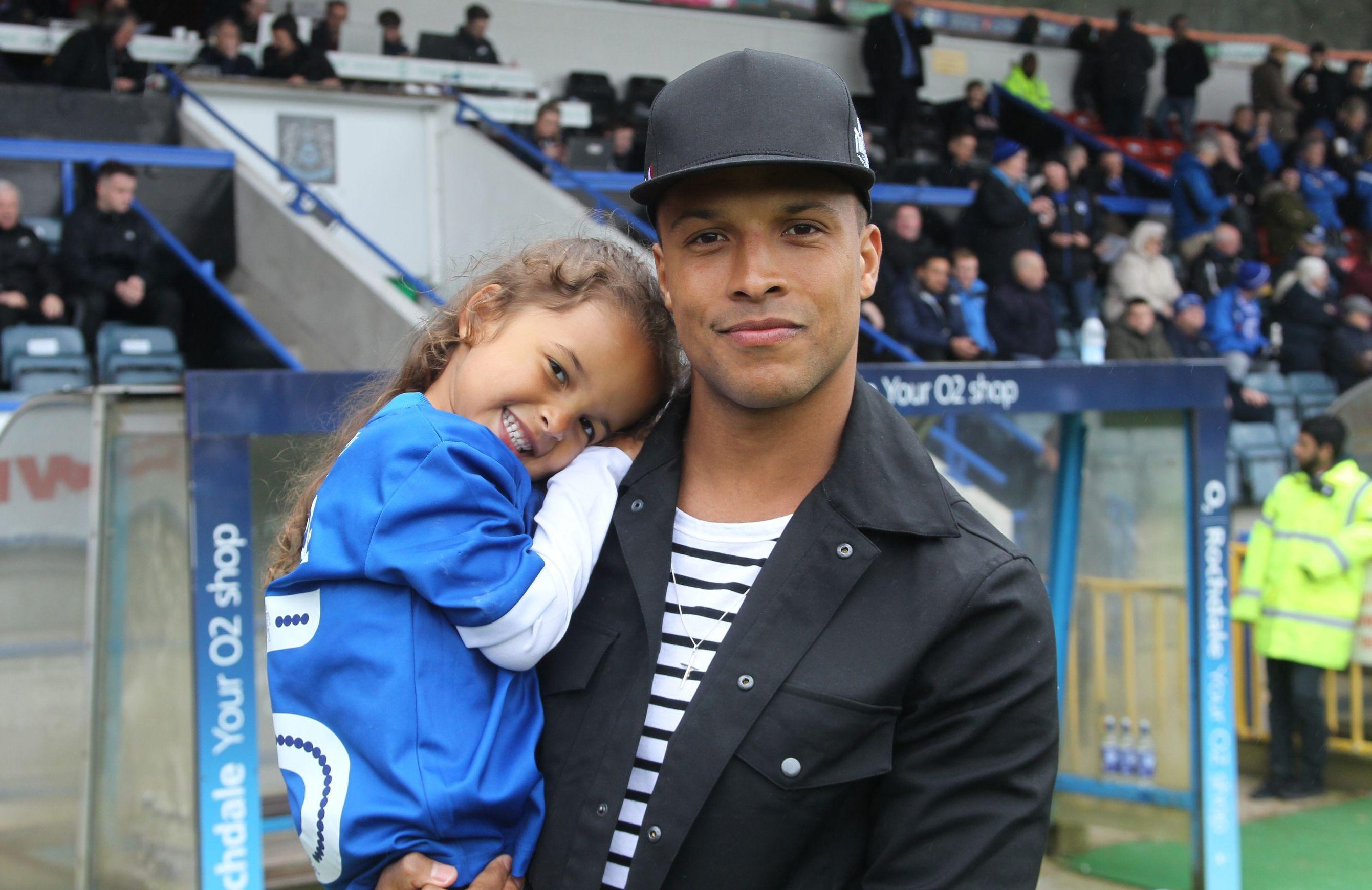 Thompson will say goodbye to Dale fans on Saturday during the league clash against Coventry and there will be a minute's applause in the 15th minute to mark his shirt number.

The brave playmaker was diagnosed with Hodgkin lymphoma in 2013 and given the all clear in 2014.

His second diagnoses came in March 2017 but he was able to return for the end of last season.

He added: "I believe I have a duty to mentor to younger professionals in the game.

"I also feel my story has the power to help others in all walks of life to overcome their own adversities and empower them to fulfil their potential."