The Swiss icon’s Aussie Open defence was KO’d in the fourth round by 20-year-old rising Greek star Stefanos Tsitsipas. 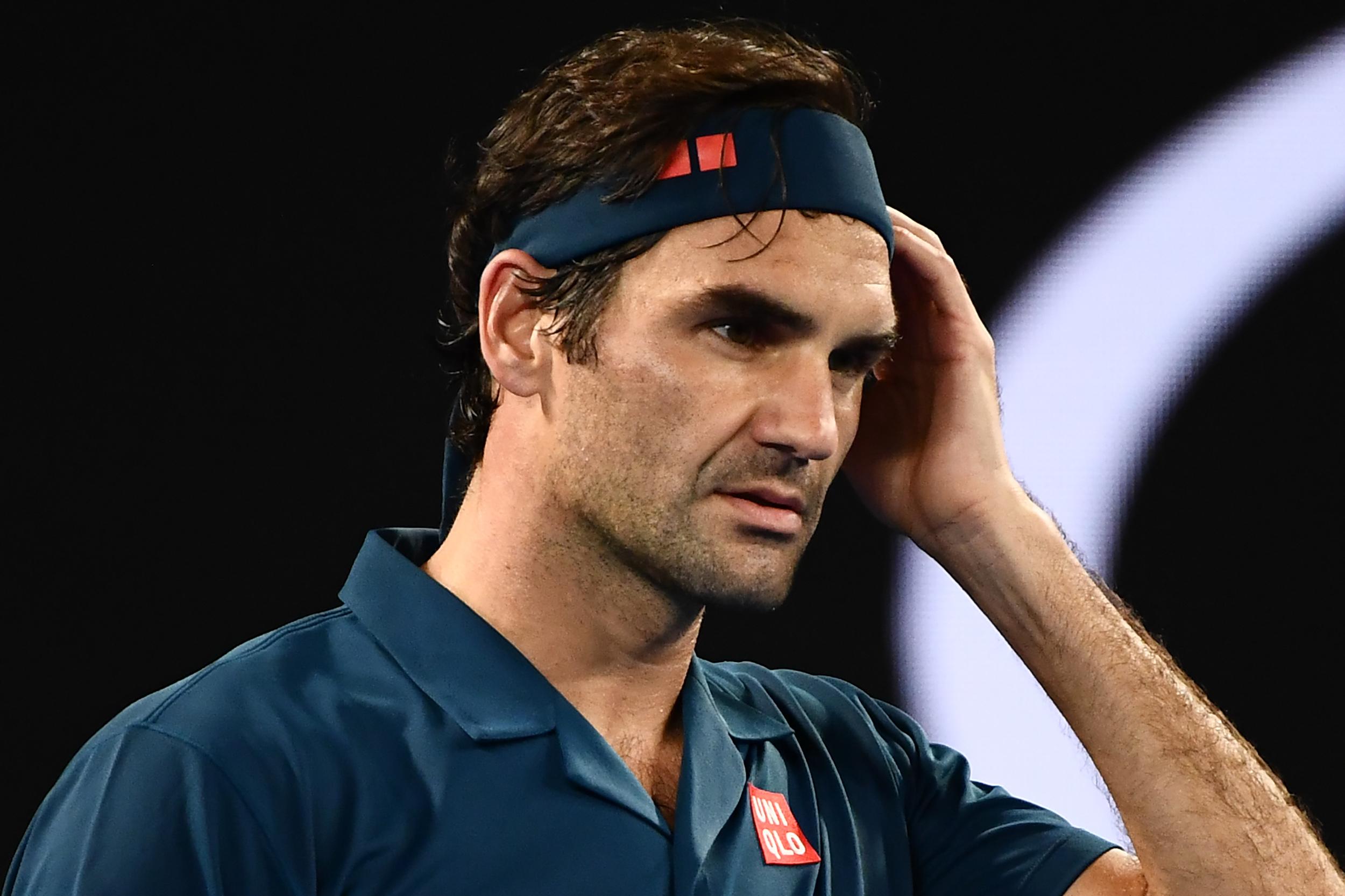 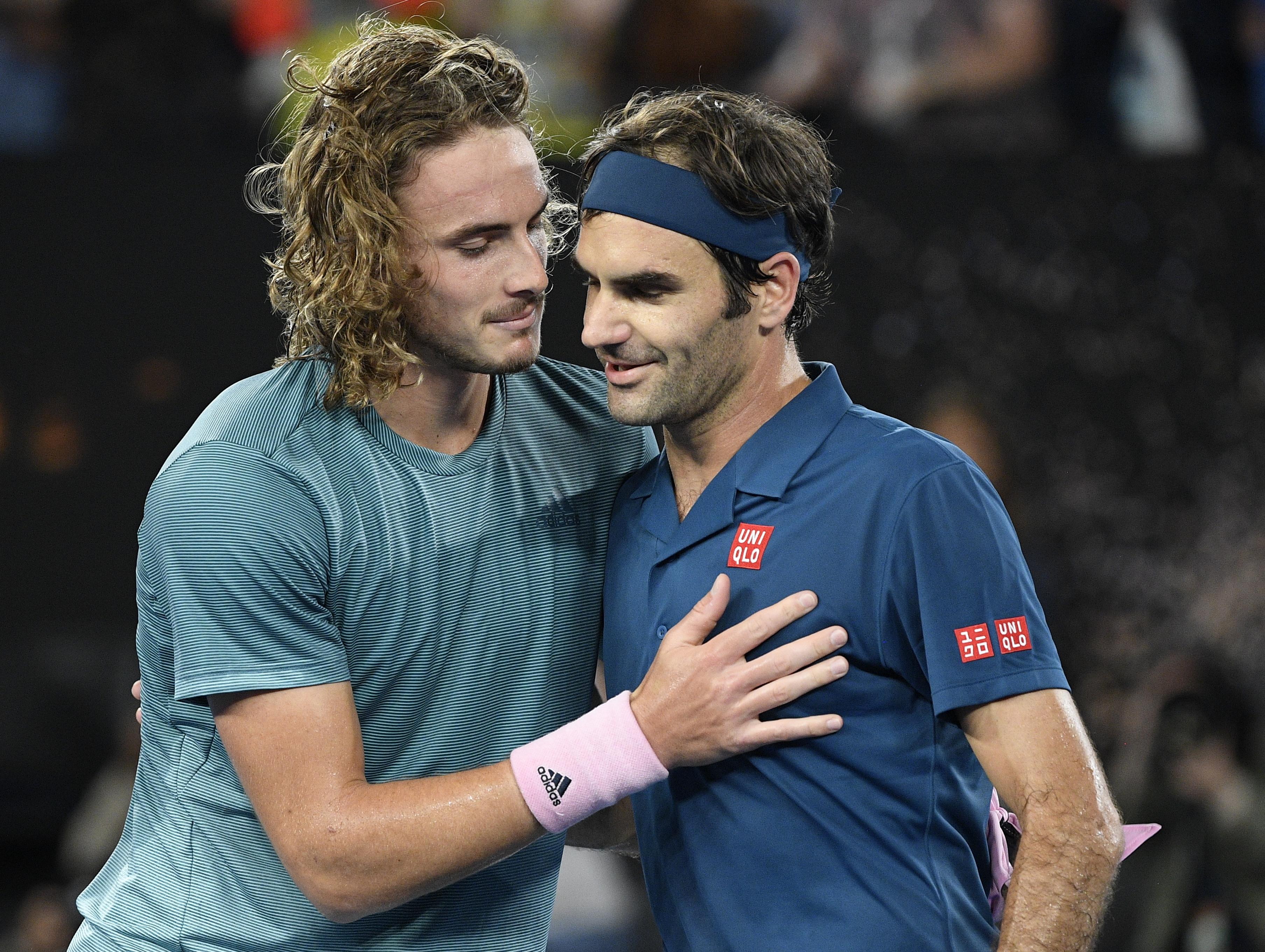 Critics are now questioning if, at 37, Federer still has enough in the tank to add to his record 20 Grand Slam titles.

Yet Philippoussis feels it is far too early to start writing his tennis obituary, despite him not winning big since Melbourne last year.

'The Scud' lost to a fresh-faced Federer in the 2003 Wimbledon final — the Swiss great's first Slam triumph.

And Aussie Philippoussis said: “Do I feel he can win one more Slam? Definitely. 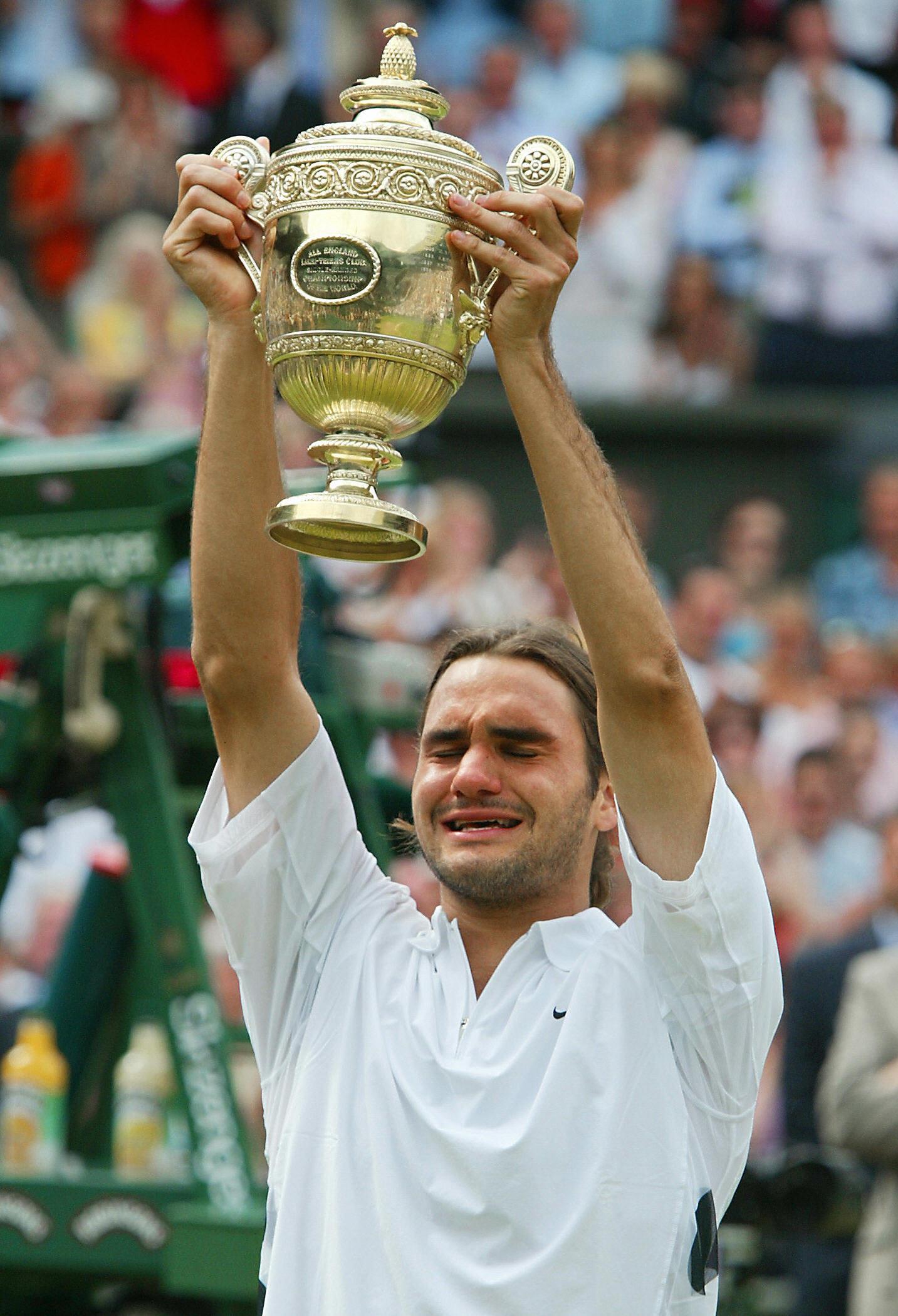 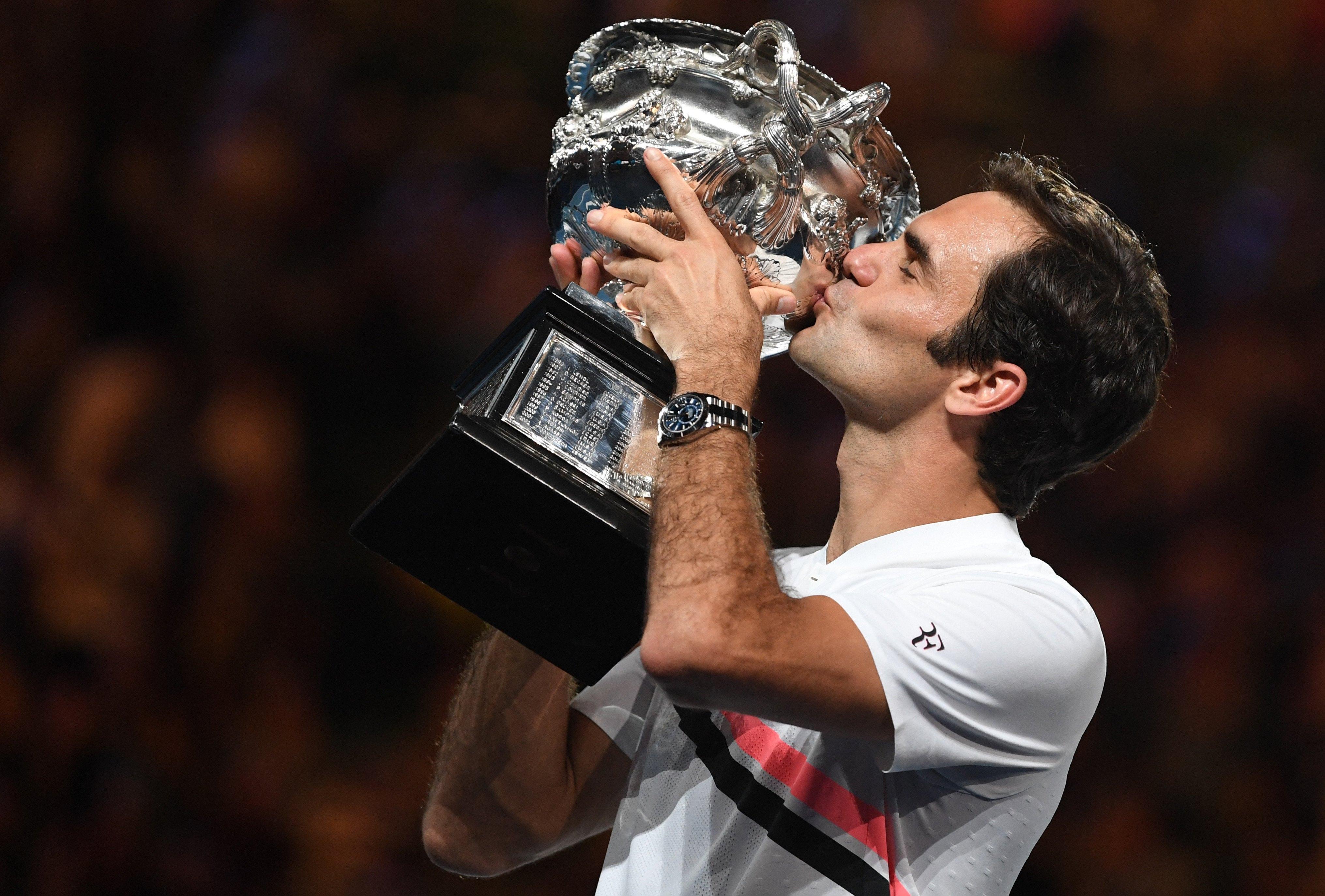 “Then all of a sudden that can lead to another one.

“People are panicking. They said the same before and suddenly he won some Slams again.

“Roger doesn’t seem to have any problems physically and looks as hungry as ever.

“He didn’t play a terrible match, he came up against a guy who was too good. 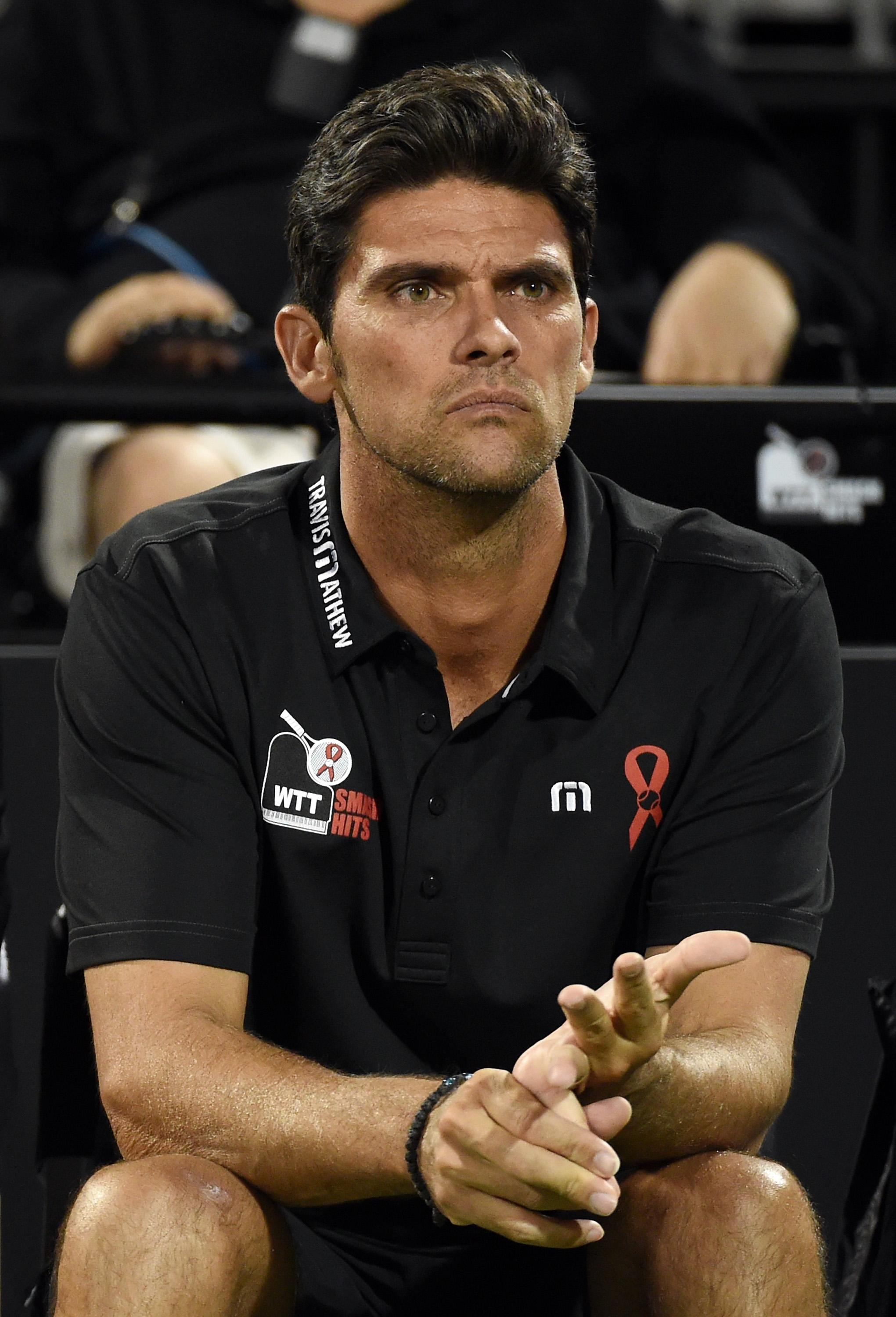 “Now he’ll just be thinking about being at his peak for Wimbledon.”

Philippoussis, who had a Greek father, hopes Athens ace Tsitsipas will not be a one-hit wonder.

The 42-year-old from Melbourne said: “I’m excited to watch him.

“But it’s about consistency, not winning a match here and there."