In a changing of the tennis guard, the 20-year-old caused the upset of the tournament with a stunning 6-7 7-6 7-5 7-6 fourth-round victory over the Swiss maestro. 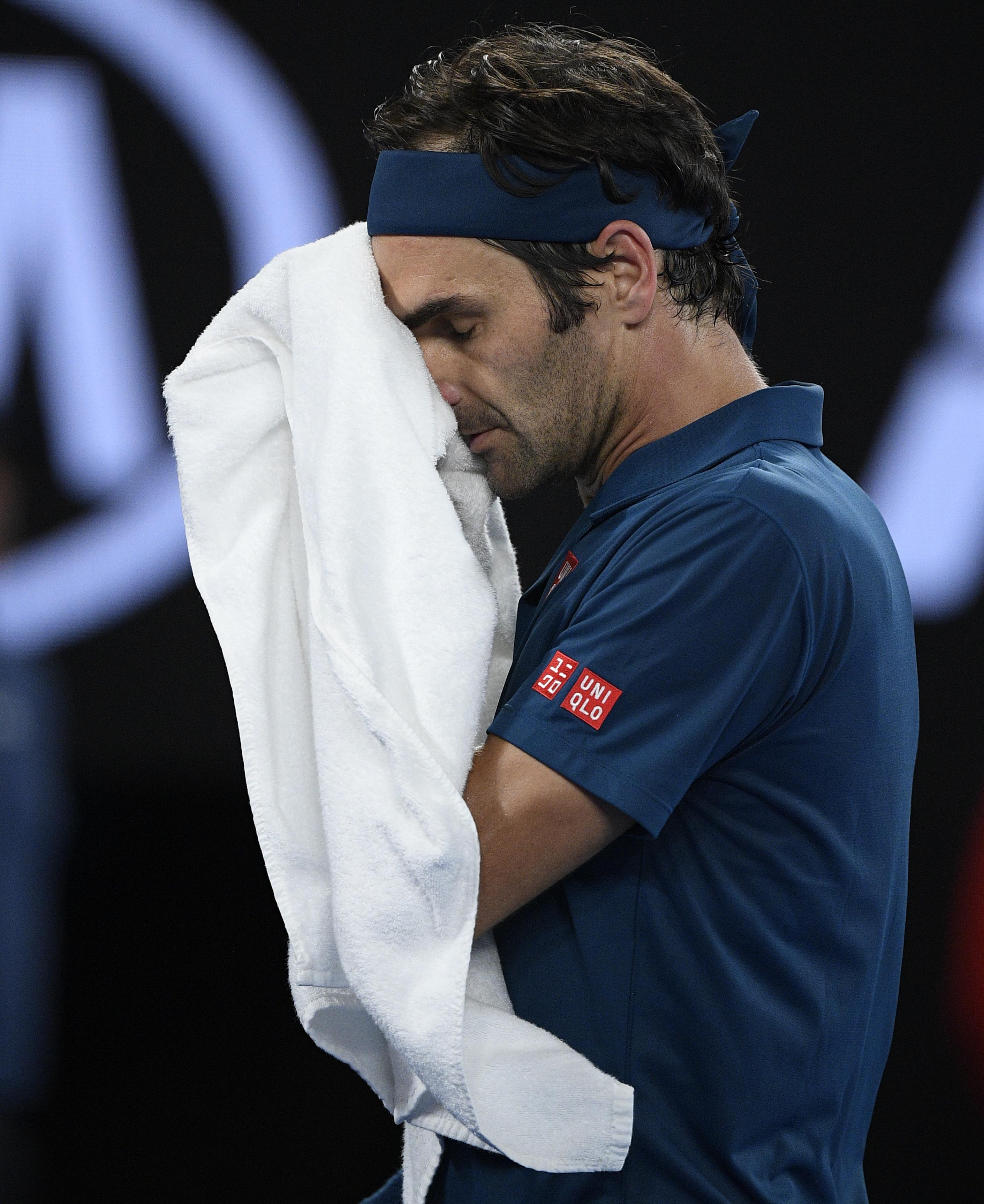 Showing no signs of fear or nerves, Tsitsipas produced the performance of his life to knock out the defending champion and 20-time Grand Slam winner.

Only two months ago he had won the Next Generation ATP Finals in Milan – the season-ending event for the best singles players aged 21 or under.

Now he has announced himself on the global stage by knocking out the greatest the sport has ever seen.

After the win, the Greek youngster said: "There is nothing I can describe it to. I am the happiest man on earth right now. 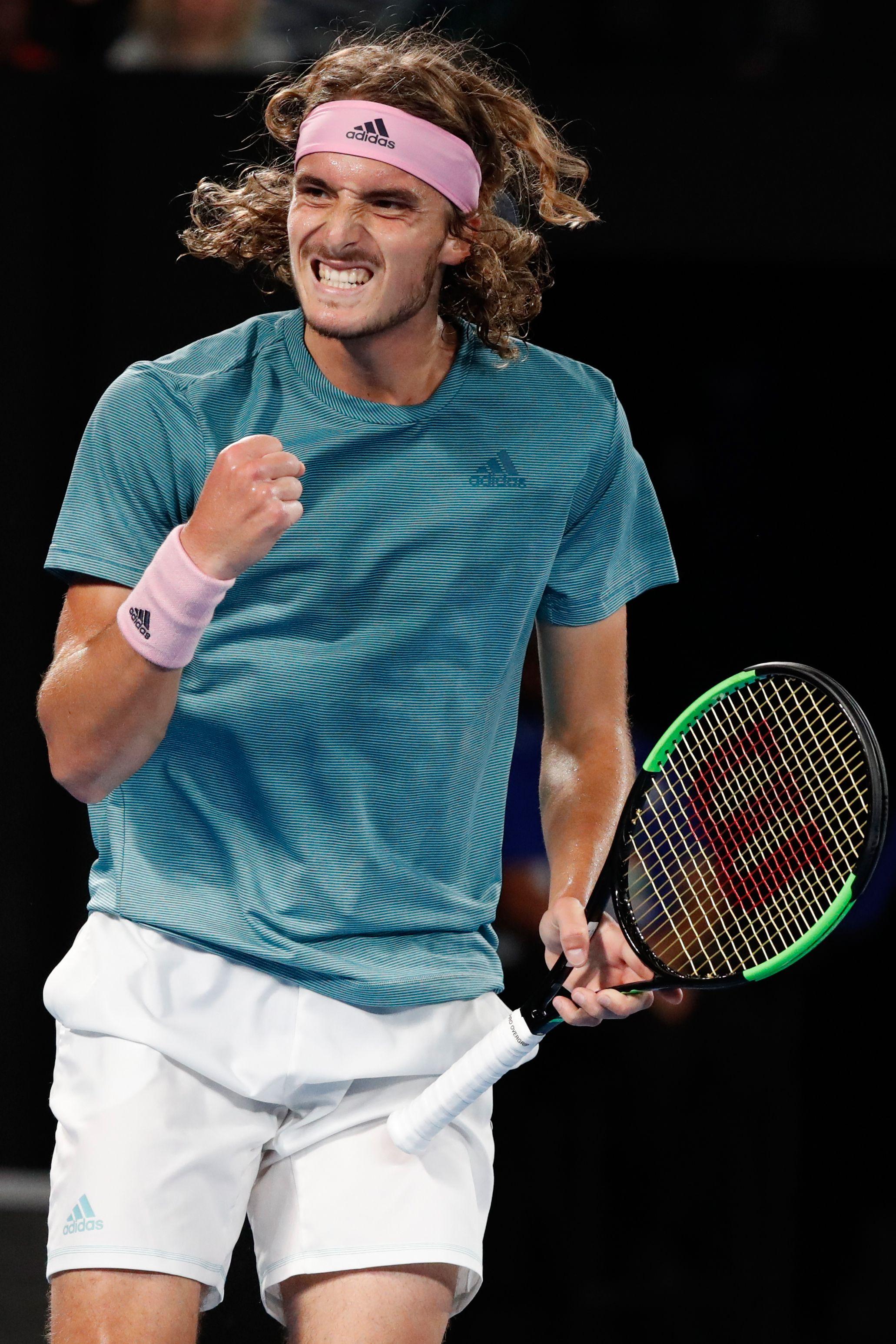 "I truly believed I could win. From the beginning it's important to have that mindset and believe in yourself, believe in your capabilities, your abilities as a player.

"Roger is a legend in our sport, so much respect for him.

"He showed such good tennis over the year. I have analysed him since the age of six. It was a dream to face himn on Rod Laver.

"Winning at the end – I cannot describe it. 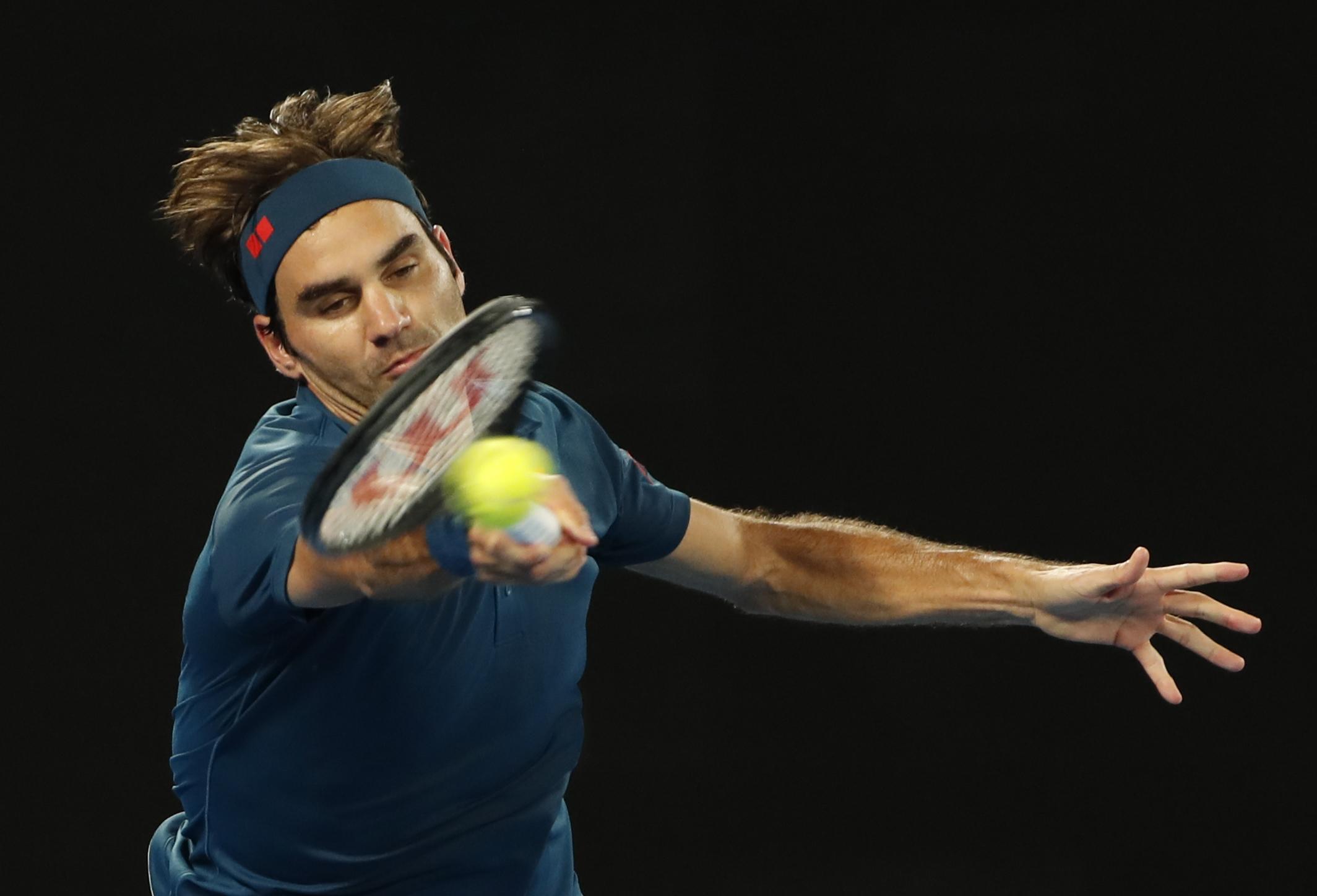 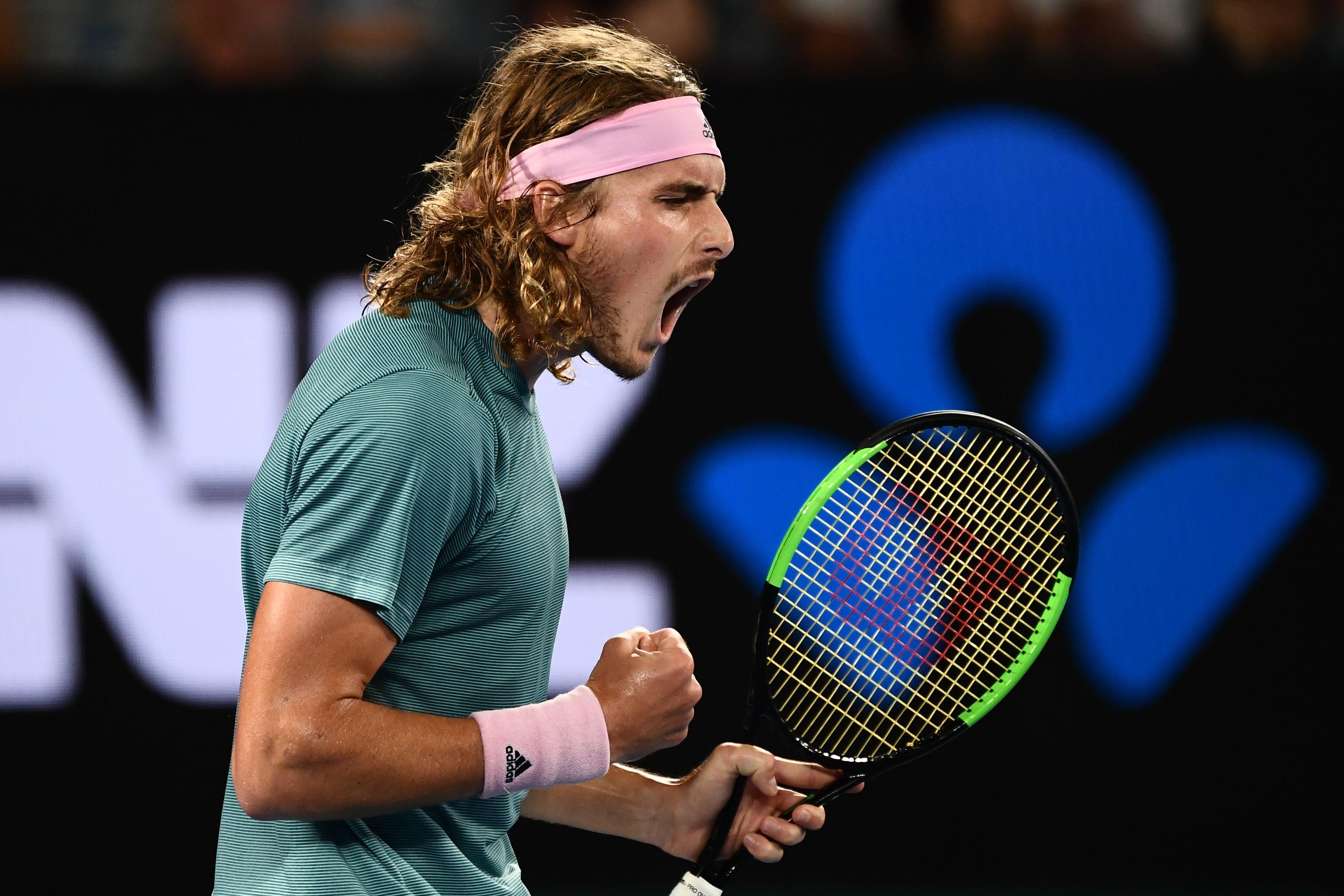 "I had to play aggressively. I didn't lose my patience and saved those break points. I showed great fight.

"I had most of you guys supporting me. I haven't seen such a loud crowd in my life. The atmosphere, the vibes, energy you gave me to Roger was indescribable.

"Coming to the net, being aggressive, taking the ball early has to keep it going.

"Most of the players in this era of the sport, most of them are baseliners, but I like this aggressive game, serve-and-volleying sometimes. It makes it much more interesting."

Tsitspias, playing with exceptional precision and power, has reached the quarter-final of just his seventh major.

In the last eight, he will now play Spaniard Roberto Bautsita Agut, the first-round conqueror of Andy.

For Federer, at 37, this will be seen as a sign that age is finally catching up with him and his chances of adding to his record tally are diminishing. 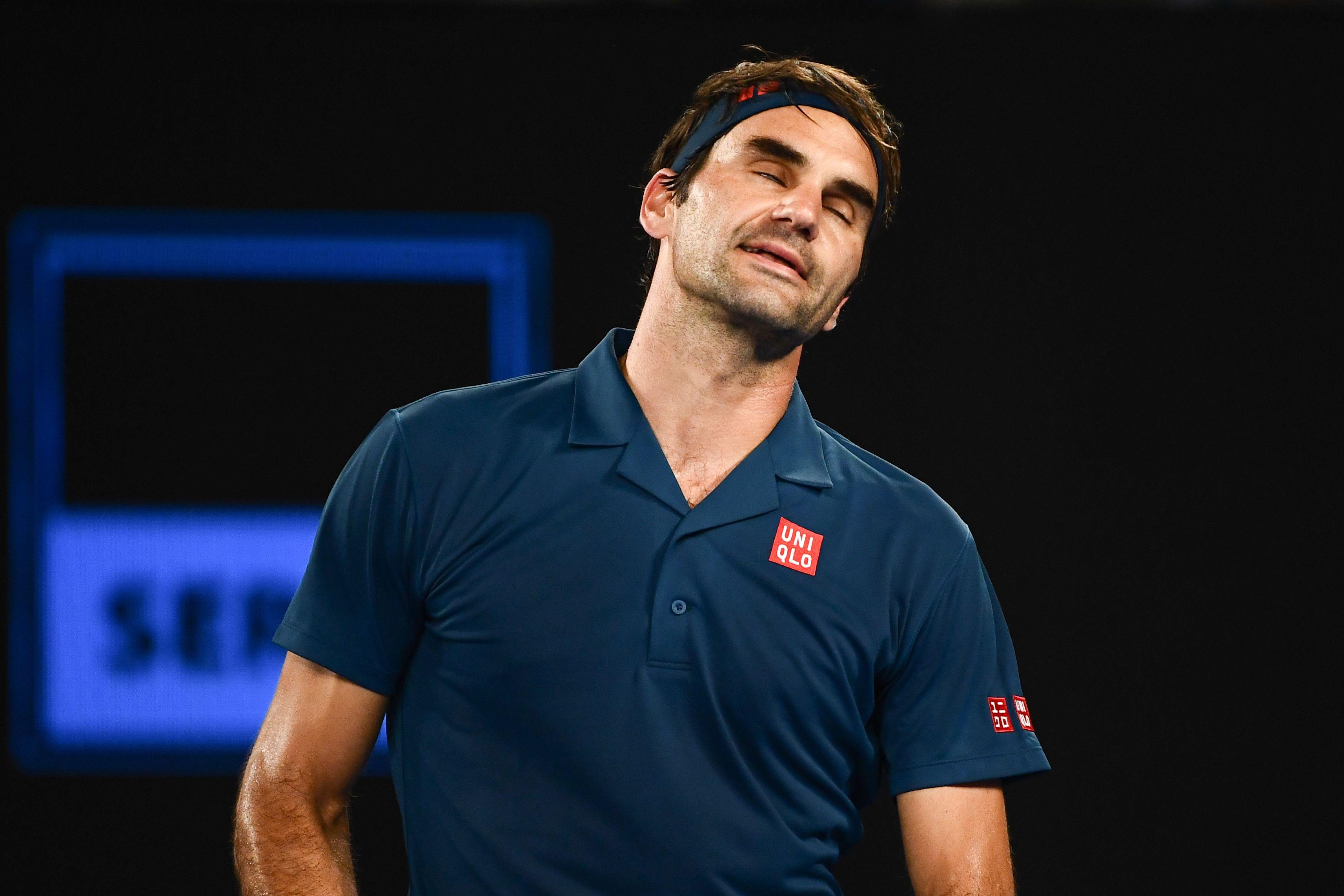 It brought back memories of Federer's seismic win over Pete Sampras at the 2001 Wimbledon when his shock win ushered in a new era of men's tennis and closed a chapter on the previous generation.

The young No14 seed is known for his hot-headedness on the court – in his last game he screamed in his native tongue at a line judge: “F*** your house!”

And it appeared in the opening game, which took eight minutes, that he was going to blow up again.

Tsitsipas was given two time violations – and a loss of first serve – for taking too long to serve.

The tension of the opener even got to the British umpire James Keothavong and Federer, who had a quiet exchange after a replayed point. “It was not late,” said Federer.

“I think you have a bad conscience because you gave the guy two warnings. That’s why you are doing it. That’s my feeling.”

Yet from there on, Tsitsipas was a man inspired, attacking Federer's forehand and refusing to buckle in the onslaught of break points.

By the end of the second set, Federer had had 10 break points – and four set points – and yet he lost in the tie-break. 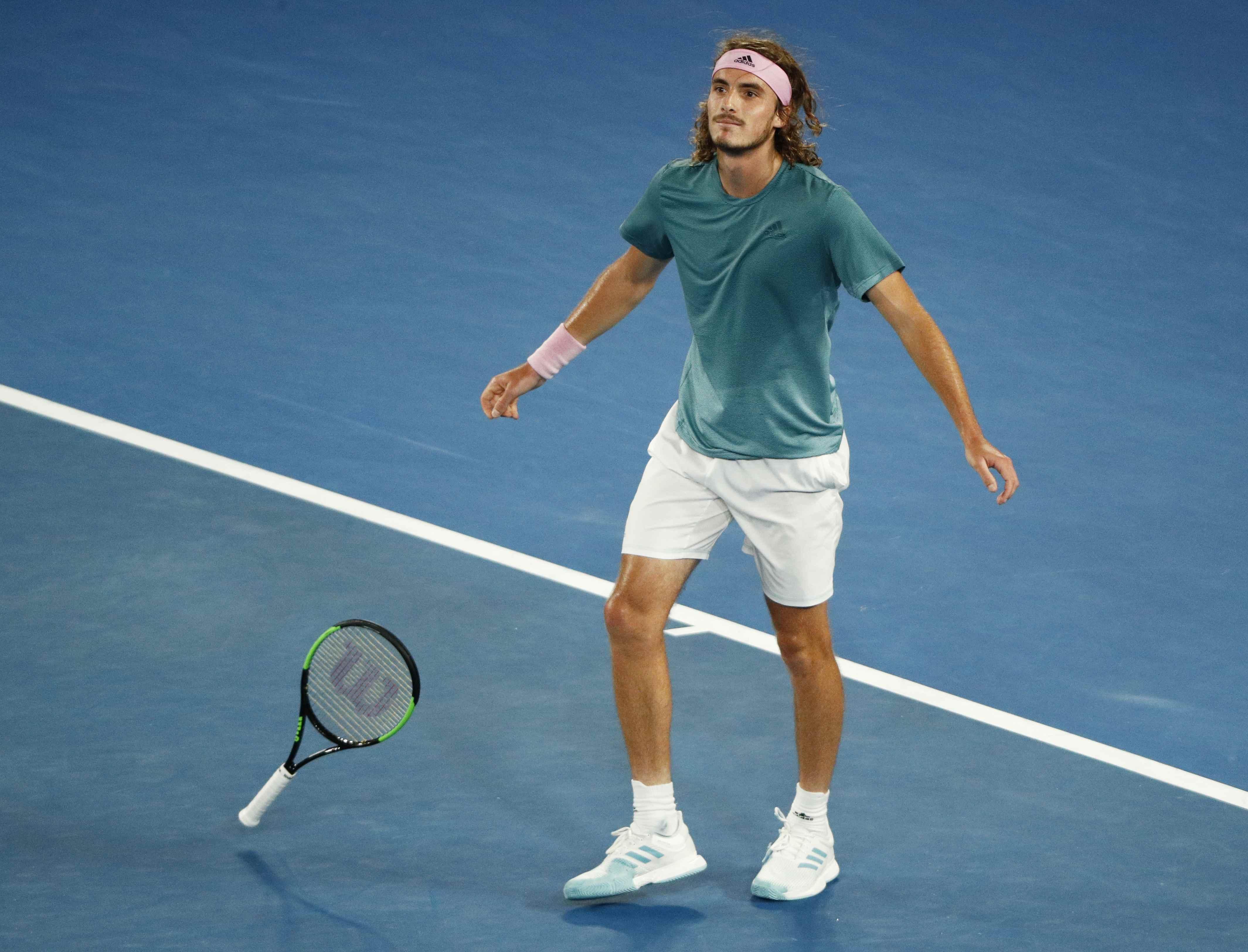 Tsitspias, who had to change his shoes when he ripped the shoelaces off, received physio at 4-3 in the fourth set for what appeared to be cramp.

Yet he kept his nerve to pull off one of the great shocks of this sport.

On the defeat, Federer could only say: "It didn't go the way I had hoped on break points. It's very frustrating. I lost to a better player who lost tonight.

"He did a nice job of taking care of his half-volleys.

"He has a one-handed backhand and long hair like I once did. It's nice for him.

"I see him being high up in the game for a long time."