The two sides are set to face each other in the Champions League this evening. 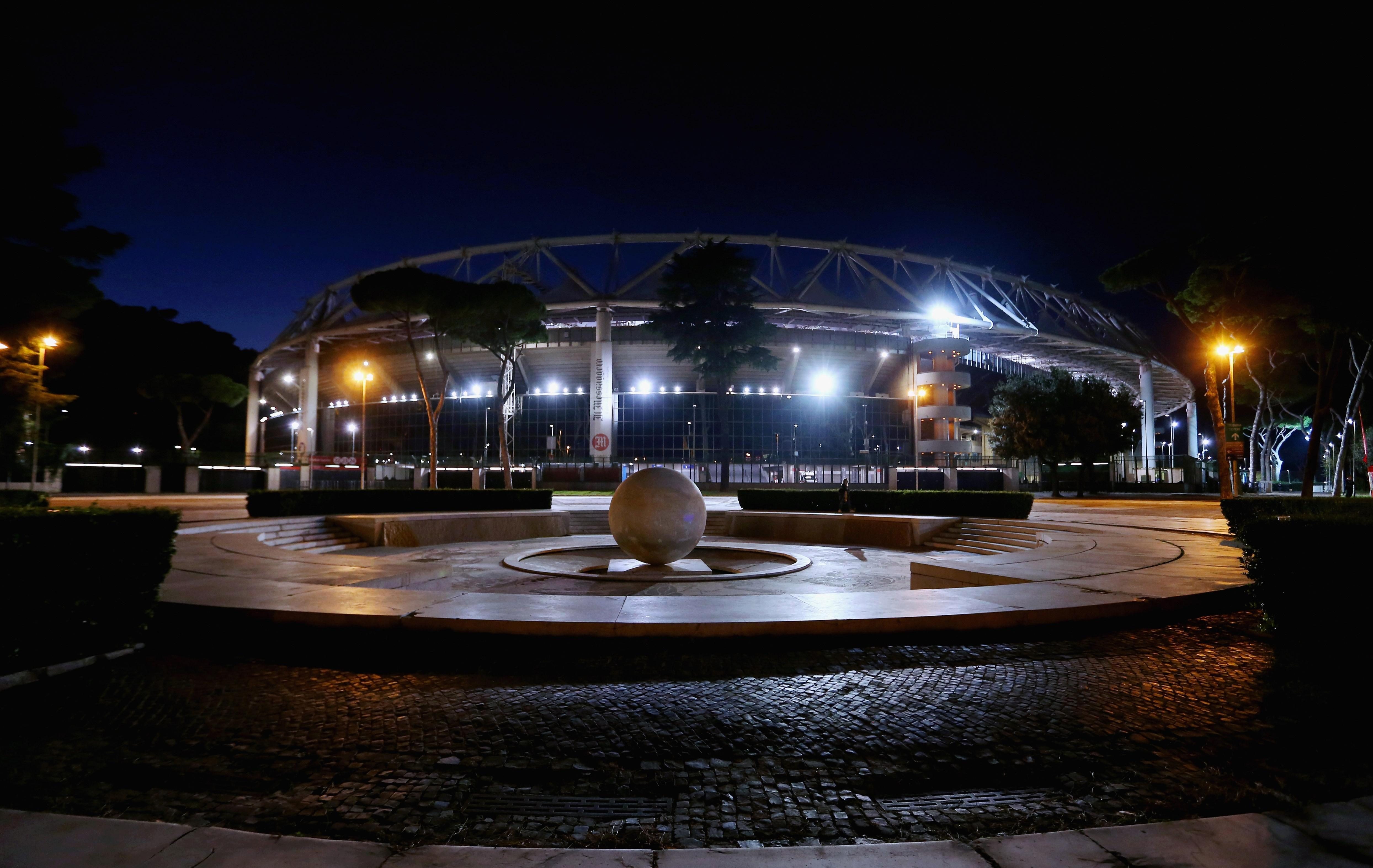 But the build-up to the game has been marred by violence, leading to police being deployed in the streets of Rome.

It's believed a CSKA fan has been stabbed with a knife in the build-up to the European clash.

While two other travelling supporters have been left hurt in the melee.

The ugly scenes follow the shock news that an escalator in a Rome subway collapsed earlier this evening, leaving five injured. 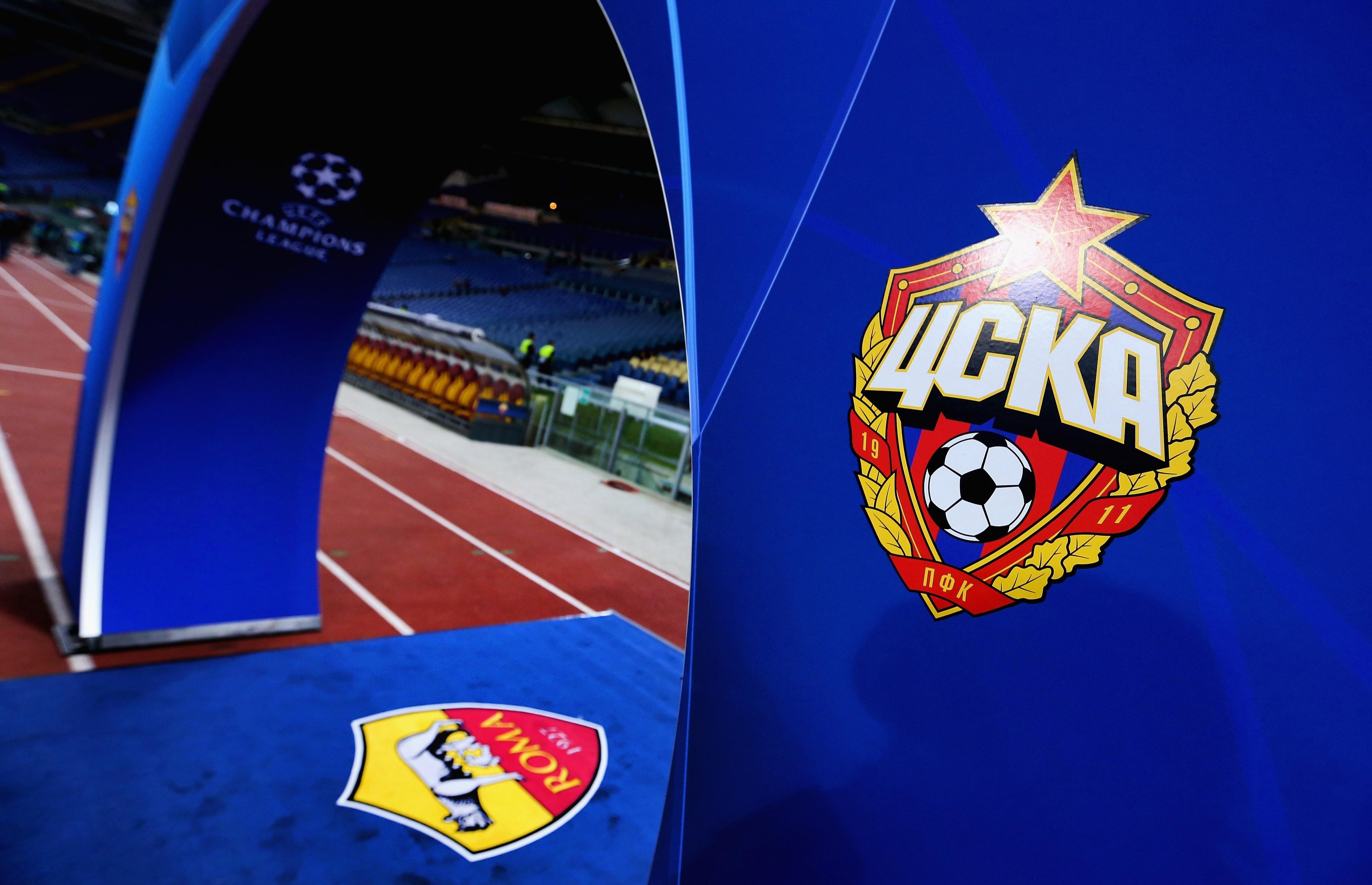 Football fans were travelling to the Stadio Olimpico when the disastrous event occurred.

The overcrowded escalator appeared to be carrying a large number of CSKA fans when it collapsed.

It is not yet known how serious their injuries are, but one photo shared on social media appeared to show blood at the bottom of the broken escalator.

Terrifying video footage also showed the packed escalator hurtling out of control into the Repubblica Metro station below. 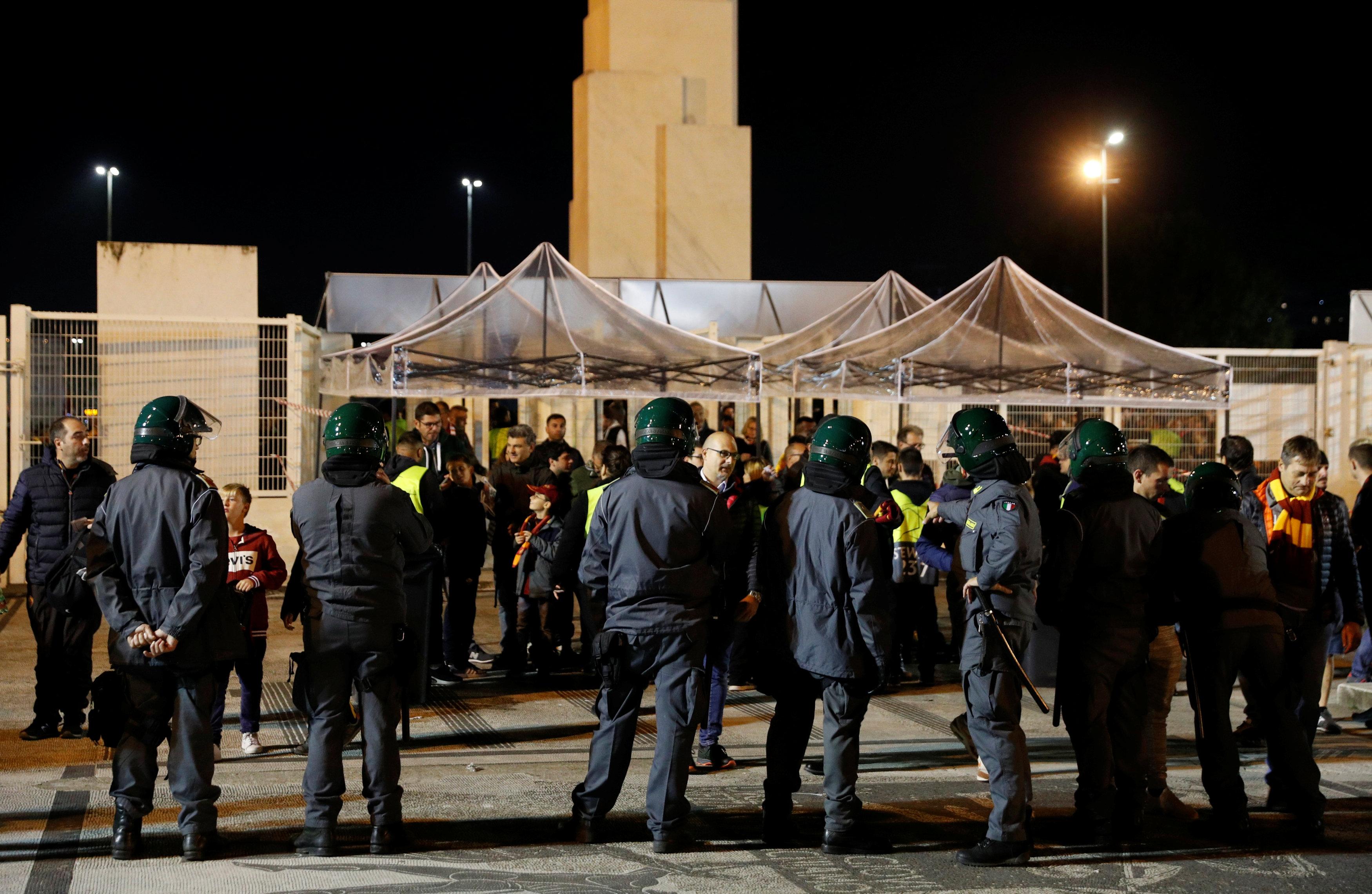 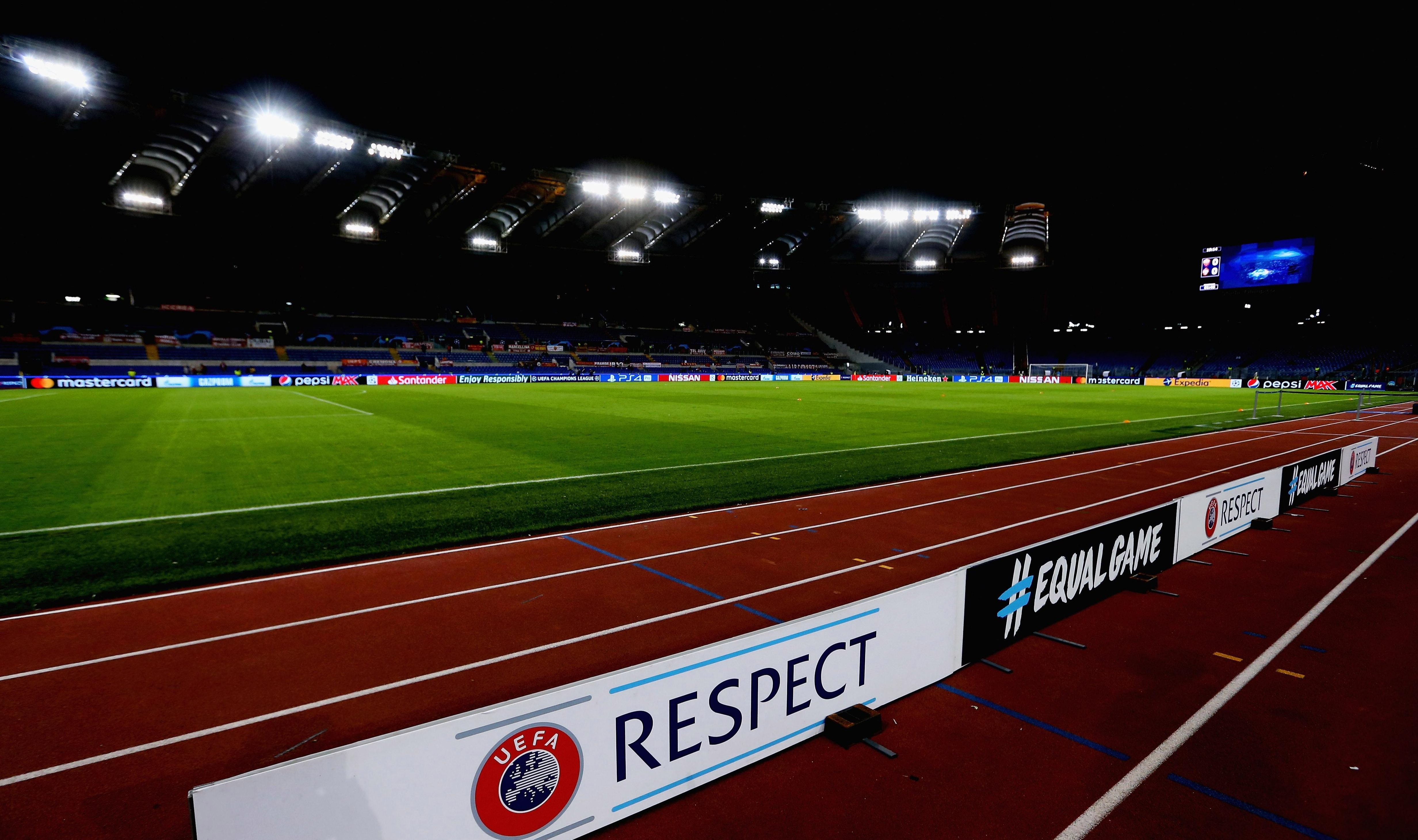