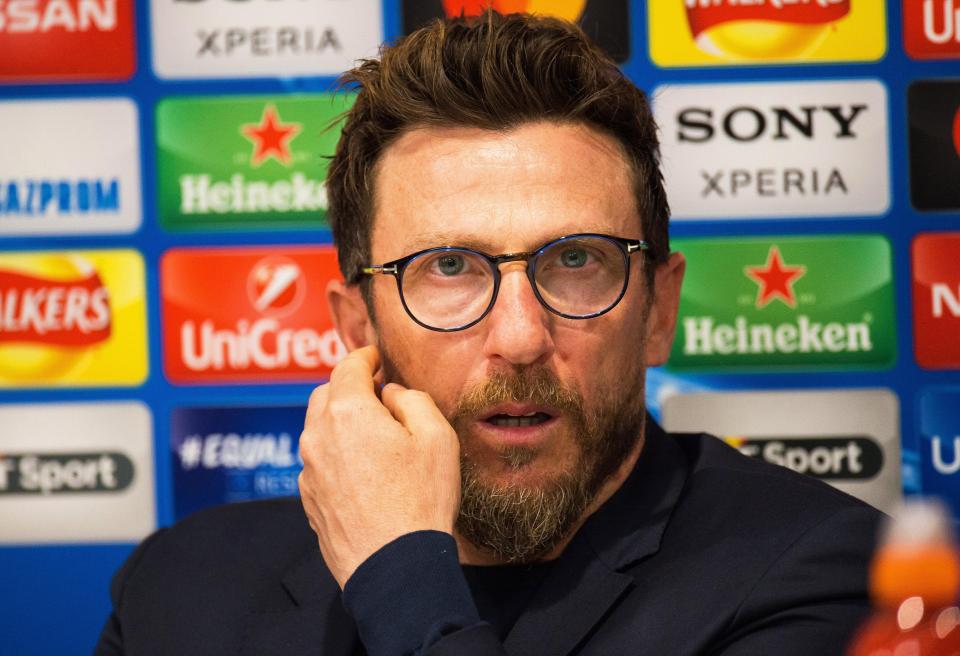 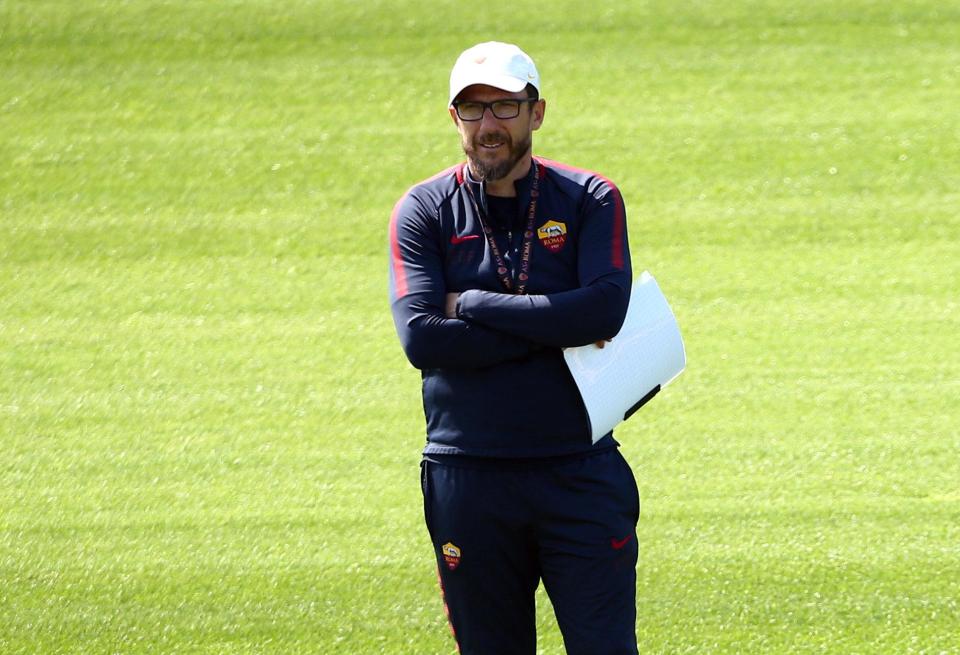 But rather than sit back and face a red-hot Anfield atmosphere, Roma boss Di Francesco wants his men to try to play on the front foot.

He said: “I don’t want us to drop deep, unless they force us to. The idea is to stay compact as a team.

“All movements depend on the position of the ball on the pitch.

“We want to make the most of Liverpool’s possible weaknesses. 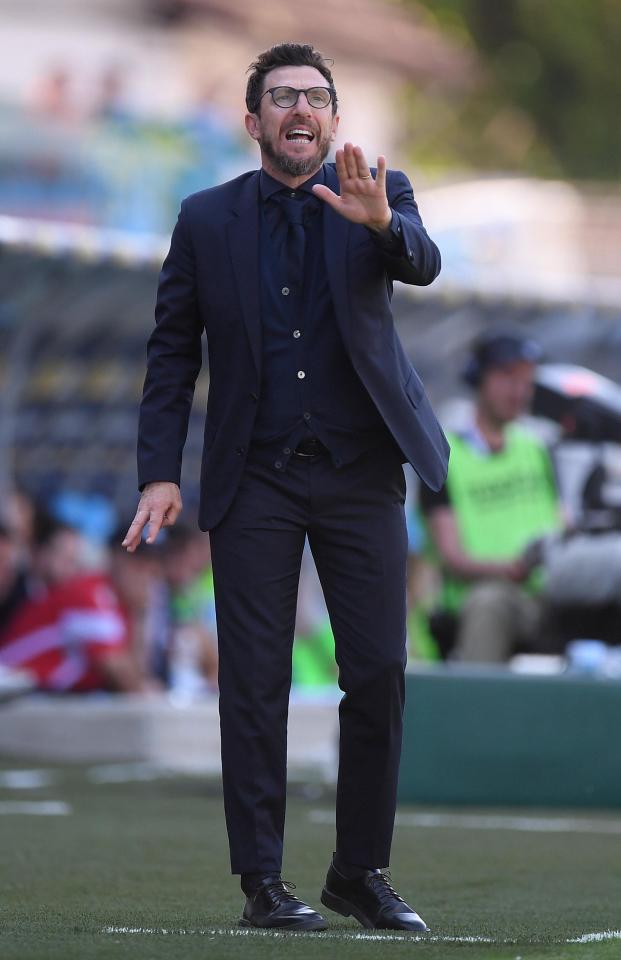 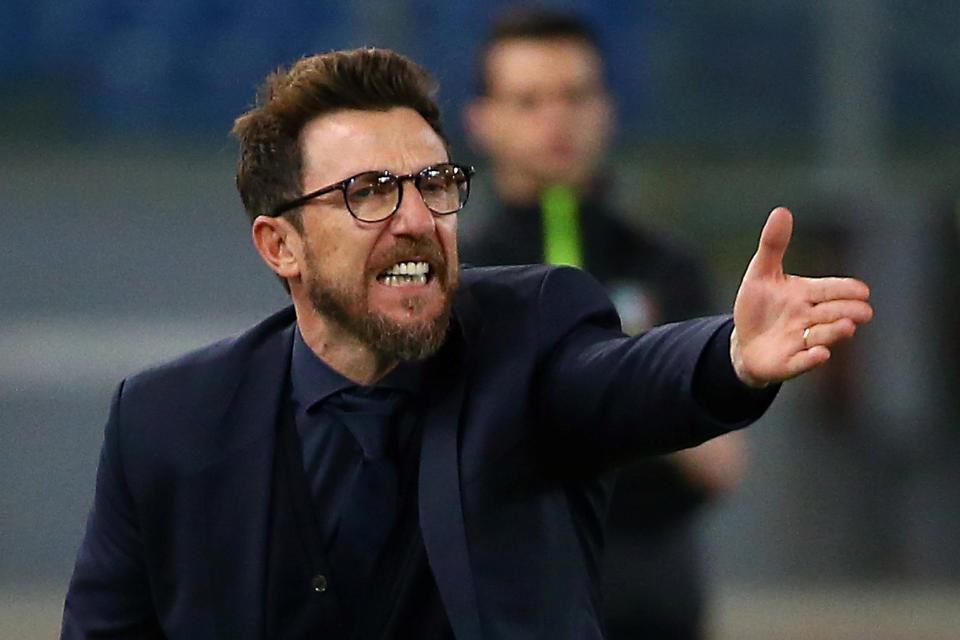 “Liverpool are a quality team but we’re here to play our football and impose our style.

“Our team has acquired two systems of playing — with a back four and a back three.

“Most important is our philosophy. We want to reach the final but need to play as a team more than ever.”

Totti, who faced the Reds in the 2001 Uefa Cup, said: “When I hear the name Liverpool, I think respect, a big club, a big team, big fans and a model to follow.

“I have nice memories of Anfield. The atmosphere, feeling, passion.”