ROMA want Arsenal to pay a chunk of Henrikh Mkhitaryan's wages to make his move permanent, according to reports.

The midfielder has allegedly begged the Gunners to reach a deal with the Italian side following his loan spell. 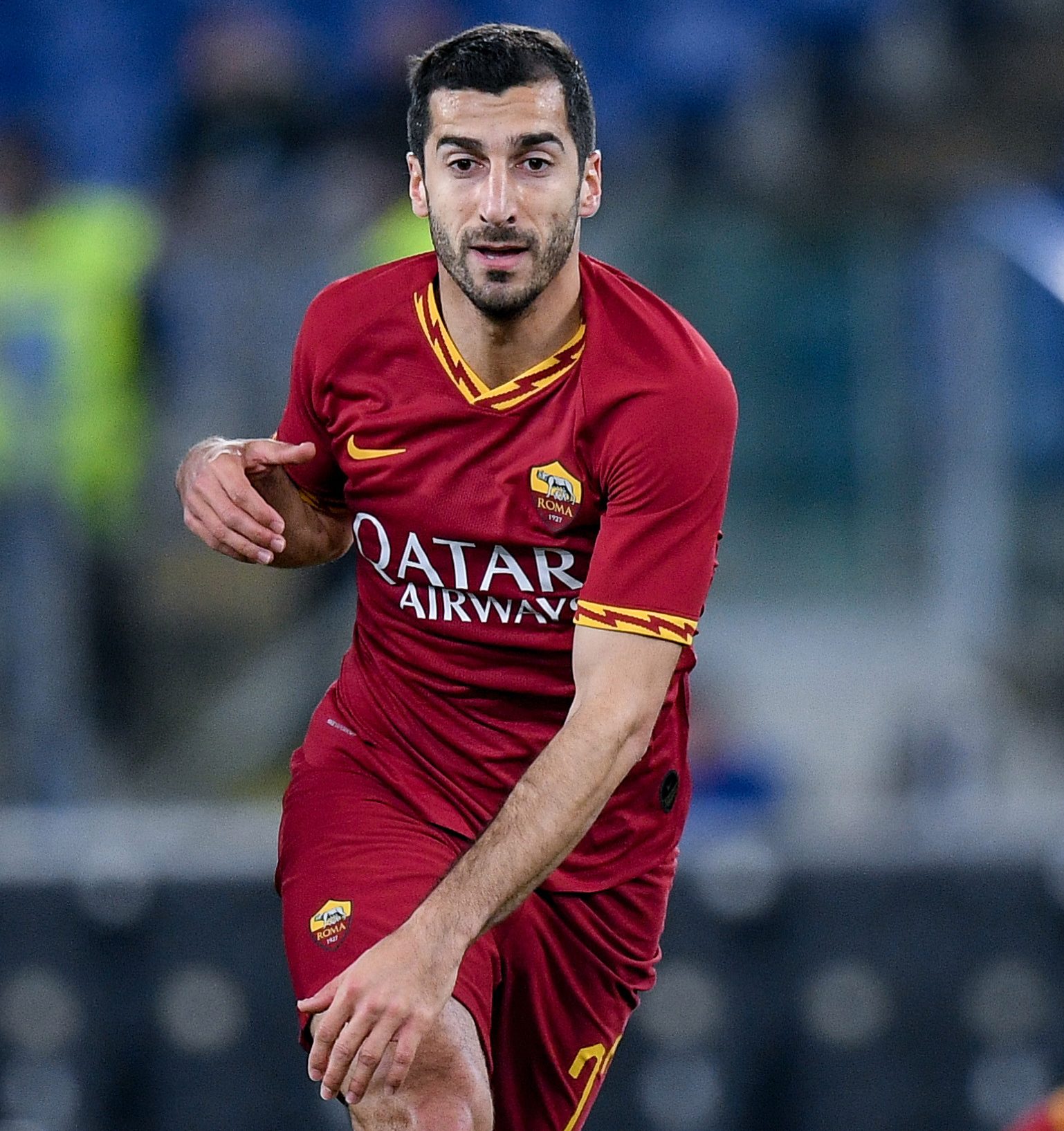 According to ESPN, Roma have asked Arsenal for financial assistance in order to push the deal through.

The Italian side are not willing to match the £180,000-per-week wages that the 31-year-old earns in London.

Mikel Arteta's side are keen to sell him in the summer, but are holding out for a fee of £10million.

Mkhitaryan was shipped out on loan to the Serie A side in September after failing to impress in the Premier League.

He had scored nine goals in 59 appearances for the Gunners since he arrived from Manchester United.

The 31-year-old has racked up six goals and made three assists for the Italian club while on loan this term.

And he has made it clear he wants to continue his career with Paulo Fonseca's side – who are fifth in the table.

According to Corriere dello Sport, he told his employer: "My time in London is over.

"I hope you manage to find an agreement with Roma because my desire is to remain."