The Italian hosts are aiming to replicate last season's run to the semi-final – but their Portuguese opponents go into this clash having escaped their group as the winners. 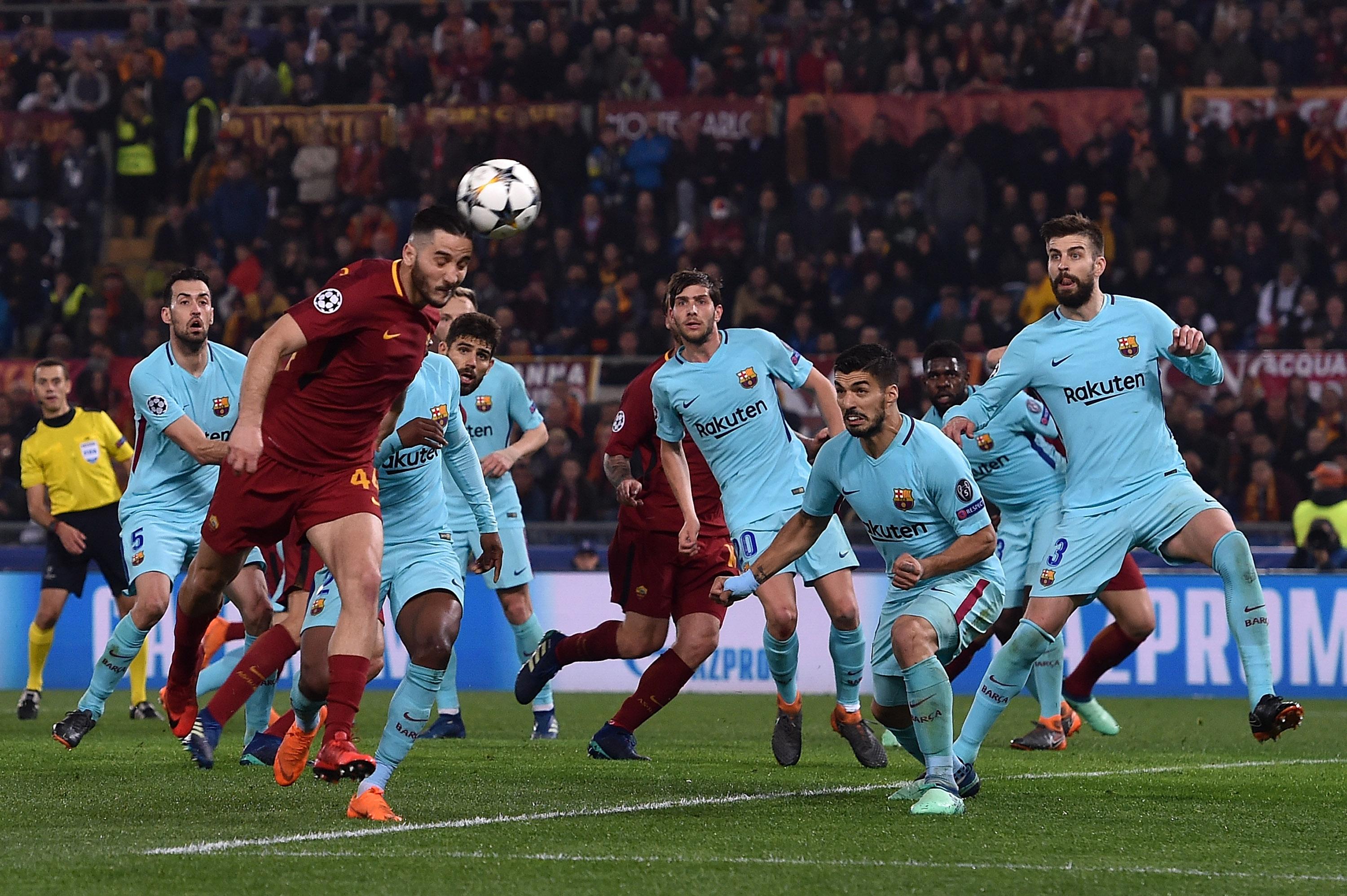 What time does Roma vs Porto kick off?

This Champions League match will take place on Tuesday, February 11.

The fixture will be held at the Stadio Olimpico.

The second leg will take place at Estadio Dragao on Wednesday, March 6.

What TV channel is Roma vs Porto on and can I live stream it?

This Champions League tie will be shown live on BT Sport 3, with coverage underway from 7.45pm.

BT Sport customers can live stream the game online or via the BT Sport app.

If you are a EE phone subscriber, you can also catch the action by texting SPORT to 150 to get a free three-month trial.

Alternatively, you can follow all the updates from the game via our dedicated SunSport LIVE BLOG.

Roma could welcome back Kostas Manolas from a groin injury, after he returned to training, while Robin Olsen could be a late addition.

But I Giallorossi will be without William Bianda, Diego Perotti, Cengiz Under, Patrik Schick and Lorenzo Valeau for at least the first leg.

Meanwhile, strike duo Vincent Aboubakar and Moussa Marega will be absent for Porto.

Maximiliano Pereira and Marius Mouandilmadji are also doubts for the Portuguese side – but Iker Casillas is expected to extend his record for most Champions League appearances to 174.