The WWE Universal Champion opened up Monday Night Raw by telling the world he had been diagnosed with Leukaemia. 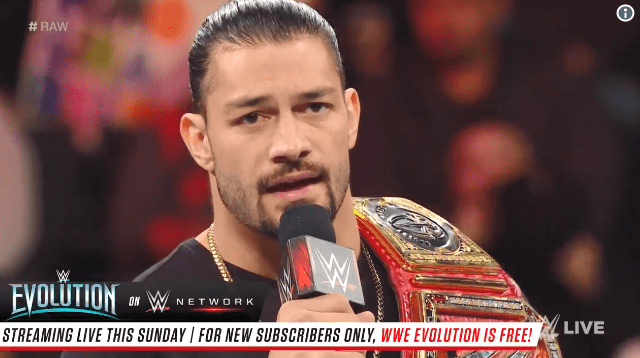 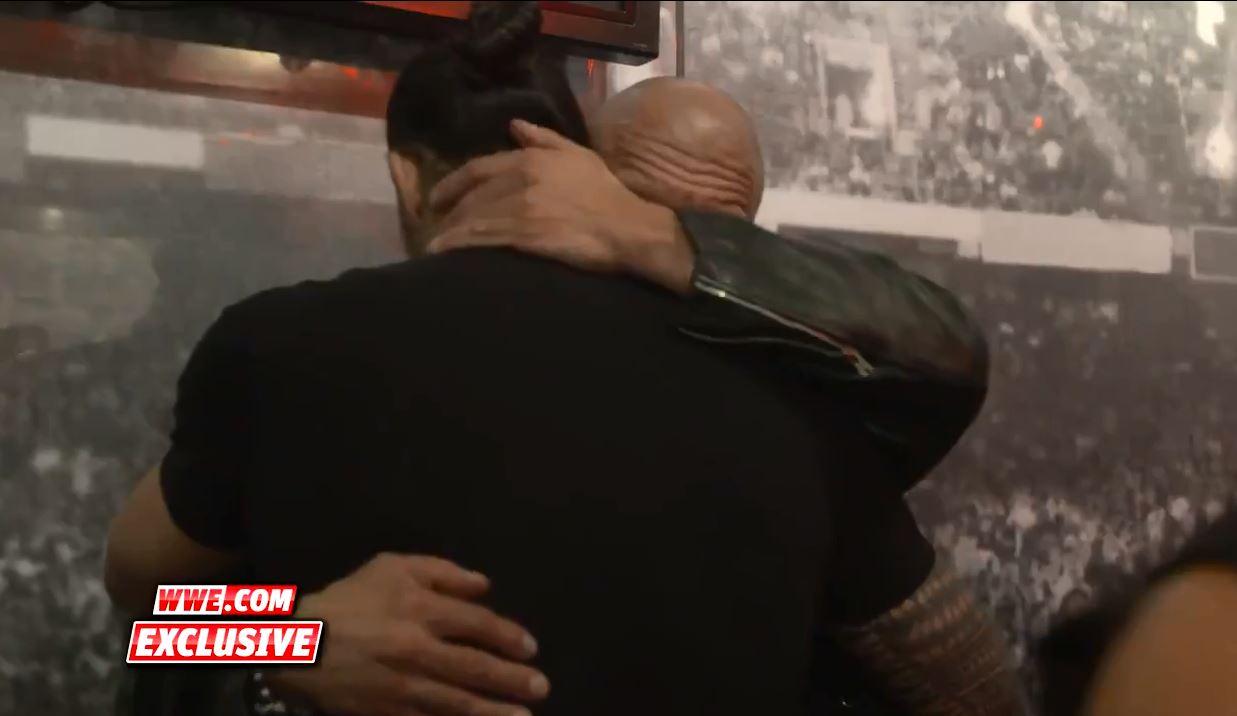 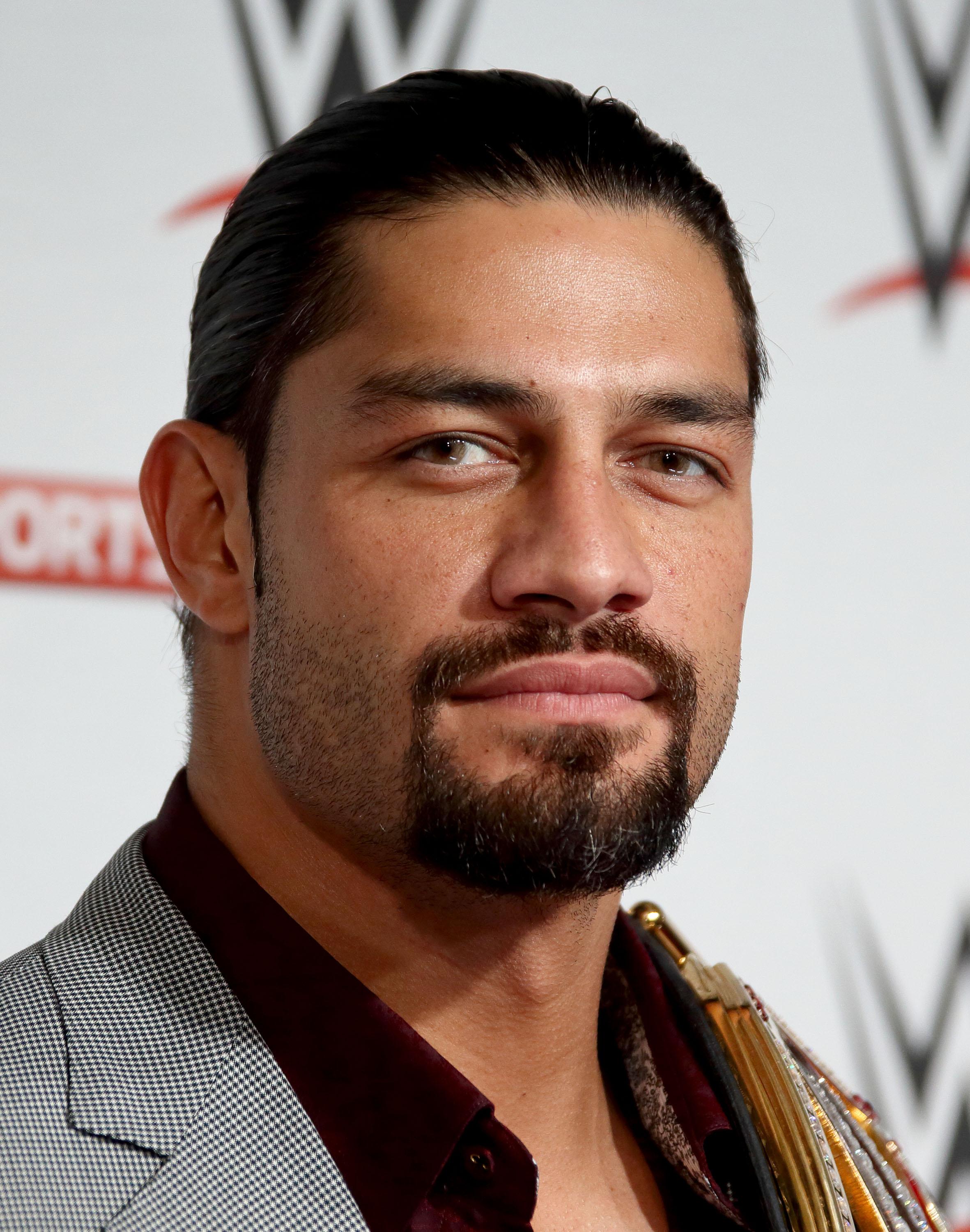 Reigns, 33, told the shocked crowd he would be taking some time away from the ring and was relinquishing his title as he faces the biggest fight of his life.

The Big Dog vowed to beat the deadly disease, which he has been battling since he was 22, but insisted he has every intention of returning to the ring.

Reigns, real name Leati Joseph Anoa’I, received an emotional send-off from the crowd before he was greeted behind the curtain by a host of star names from the locker room. 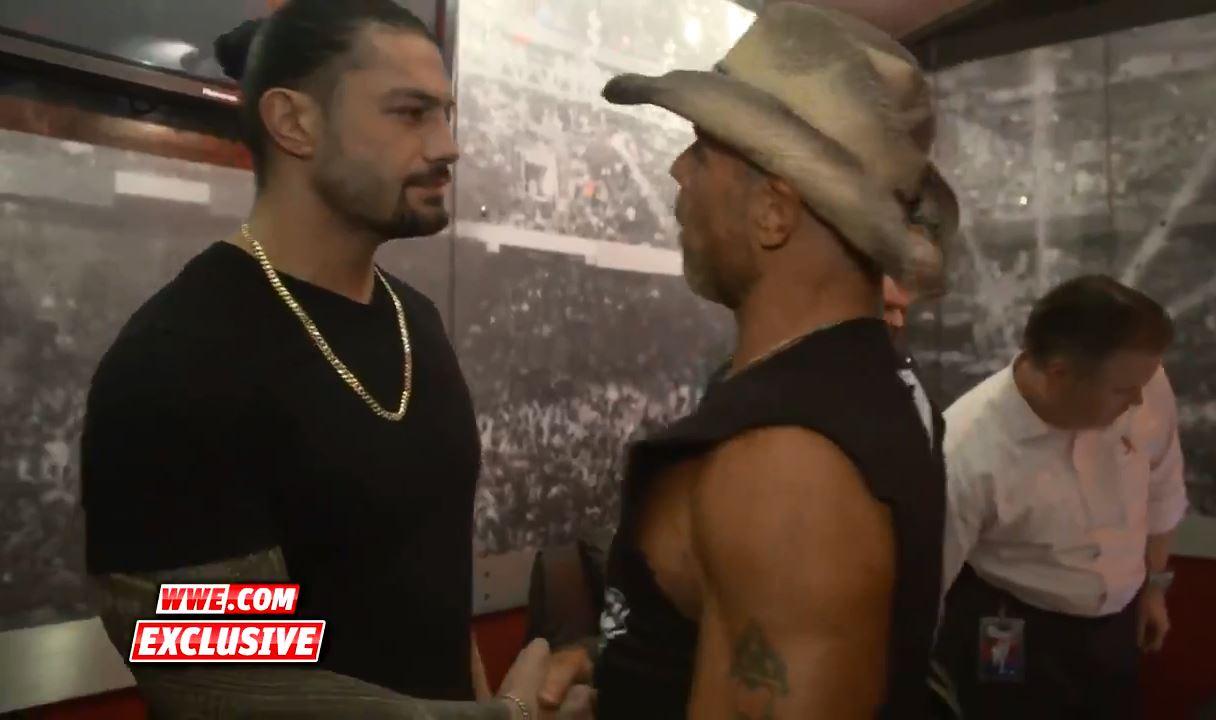 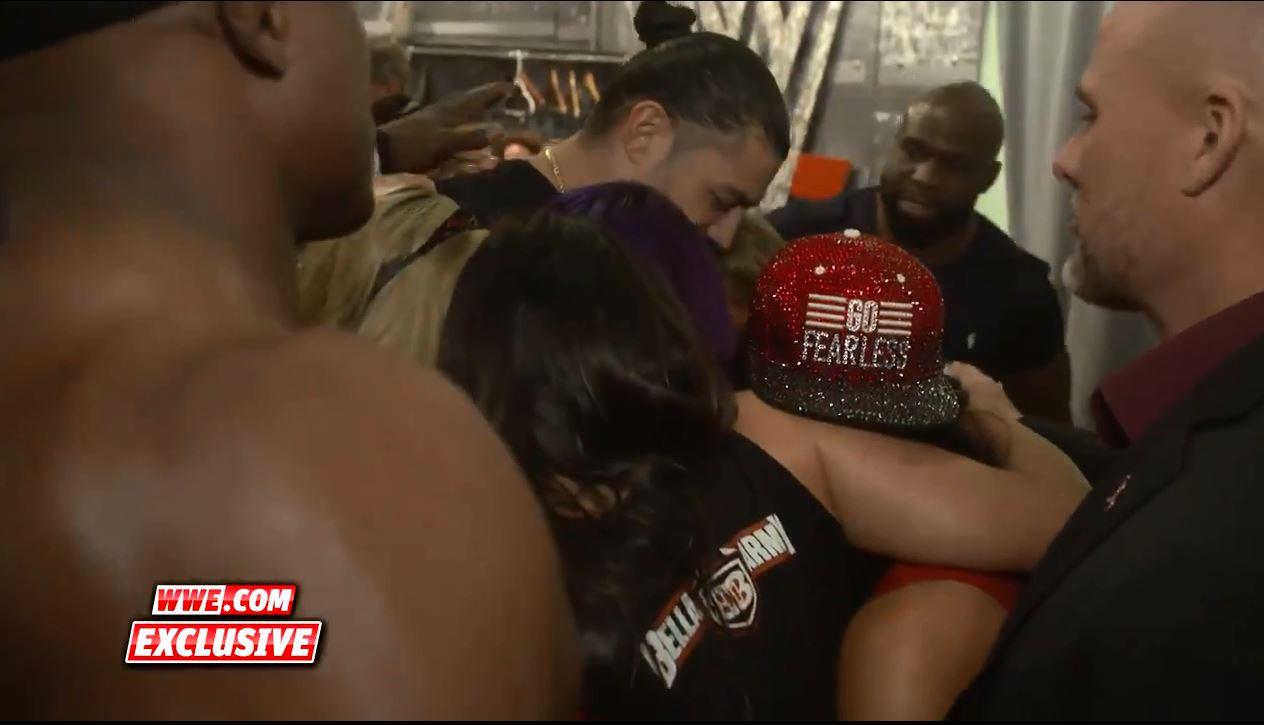 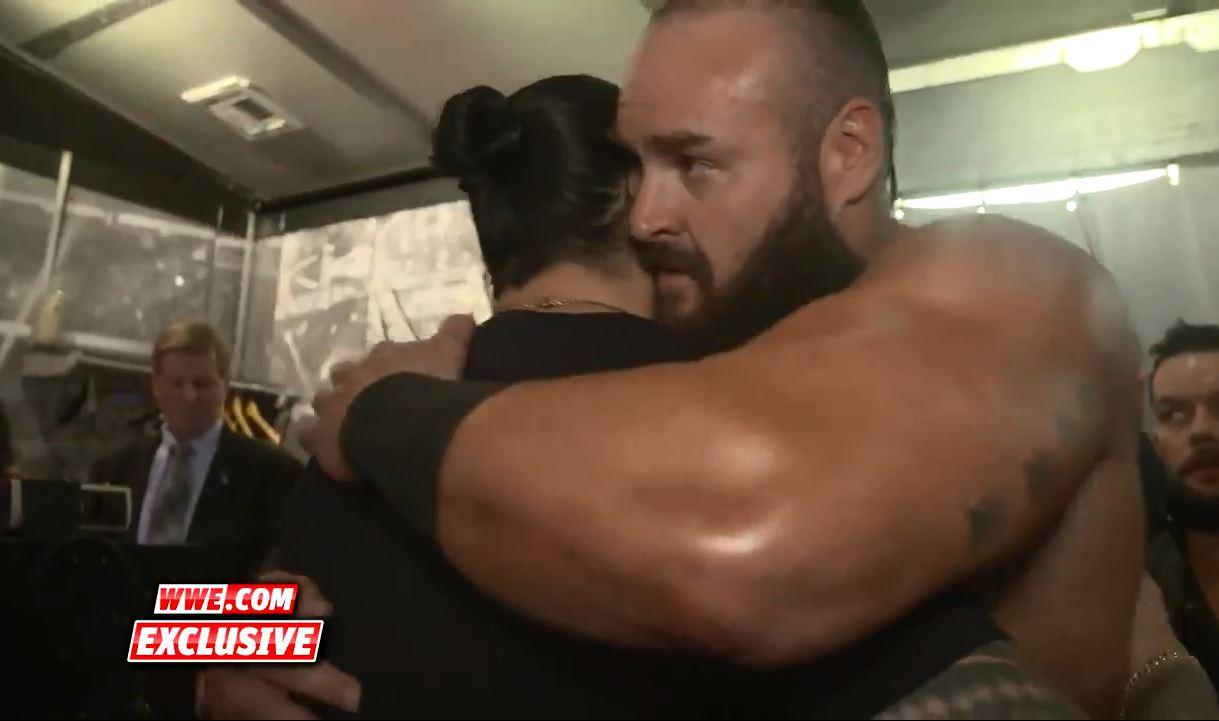 And there was also some family comfort as former Raw Women’s title holder Nia Jax, who is also a member of the Anao’I Family alongside Reigns, The Rock and The Usos, offered him her support.

Reigns told the stunned audience: “You know the deal, you know how life is. Life is not fair, it's not all peaches and cream. Sometimes life throws you a curve ball.

“And right now the best thing for me to do is to go home, to focus on my family and my health. But I want to make one thing clear, by no means is this a retirement speech.

“Because after I'm done whooping leukaemia's ass once again I'm coming back home. And when I do, it's not just going to be about titles and being on top, no it's about a purpose.”

Reigns, who has a wife and three children, continued: “I am coming back because I want to show all of you, the whole world, I want to show my family, my friends, my children and my wife, that when life throws a curve ball at me, I am the type of man that will stand in that batter's box, I will crowd the plate, I will choke up and I will swing for the fences every single time.

“Because I will beat this and I will be back and you will see me very, very soon.”

WWE have announced that a new champion will be crowned at the Crown Jewel pay-per-view on November 2.

Strowman and Brock Lesnar, who were due to battle Reigns for the belt in a triple threat match, will now square-off one-on-one for the championship.