ROMELU LUKAKU admits he is expecting a "busy summer" in the biggest hint yet he is keen to quit Manchester United.

Inter Milan have been eyeing a £75million swoop with Old Trafford chiefs willing to cash in to fund a rebuild. 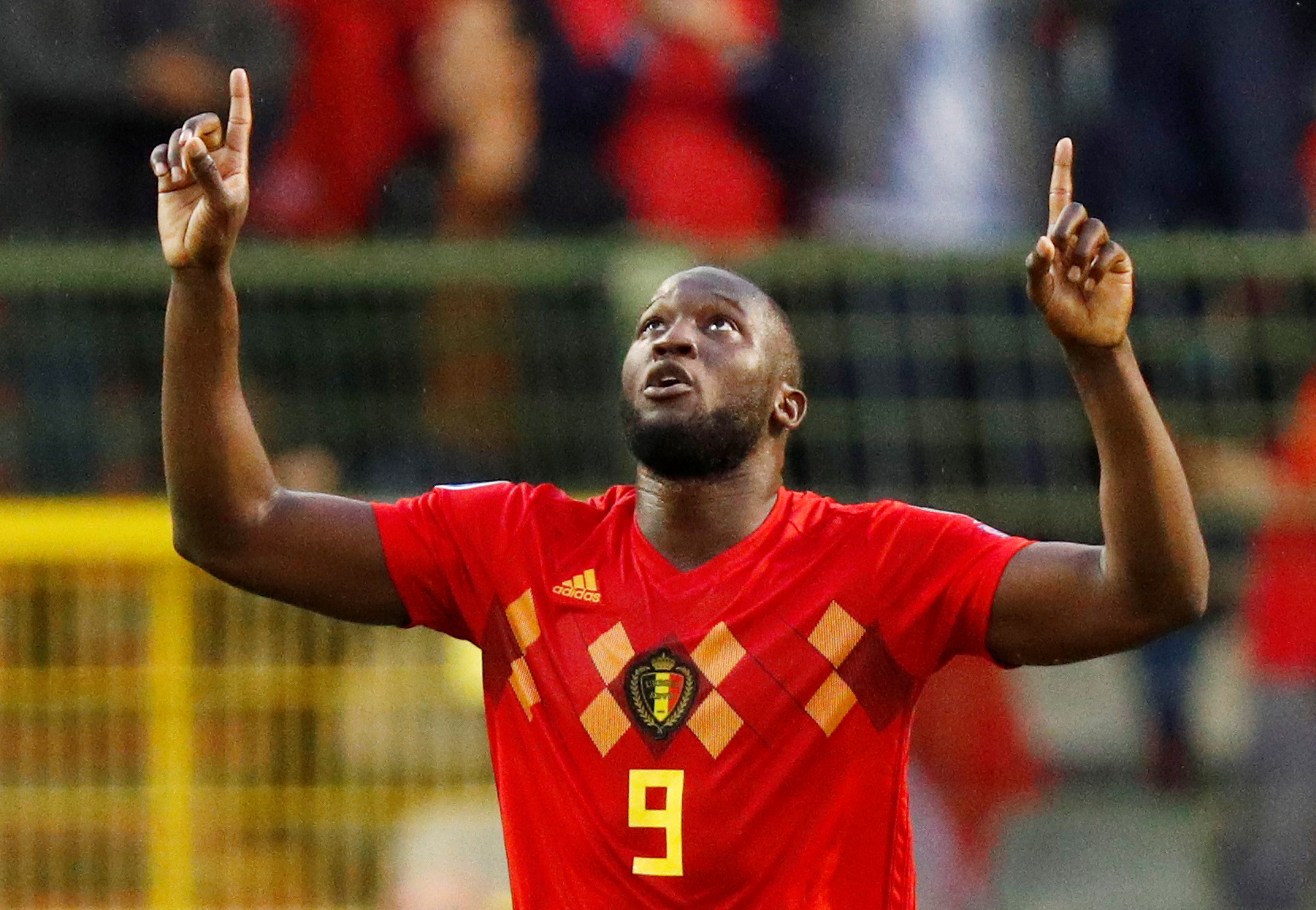 And after scoring twice in Belgium's win over Scotland, 26-year-old Lukaku indicated he is considering his options.

He said: "I have a contract with Man United.

"I'll speak with my club and my agent Federico Pastorello to make the best decision.

"I am going to enjoy my holidays with my family now. I know what I'll do but won't say it.

Lukaku scored three times in two matches with Belgium but has gone without a United goal since March.

He managed 23 strikes in total for club and country this season but has too often gone for long spells without finding the net.

Ole Gunnar Solskjaer favours nimble, speedy forwards in his attacking system and Lukaku has been used as a right-winger under the Norwegian.