SERGIO ROMERO drove his Fiat 500 to the Manchester United training ground after smashing his Lamborghini earlier in the week.

The Red Devils take on Tranmere in the FA Cup on Sunday afternoon. 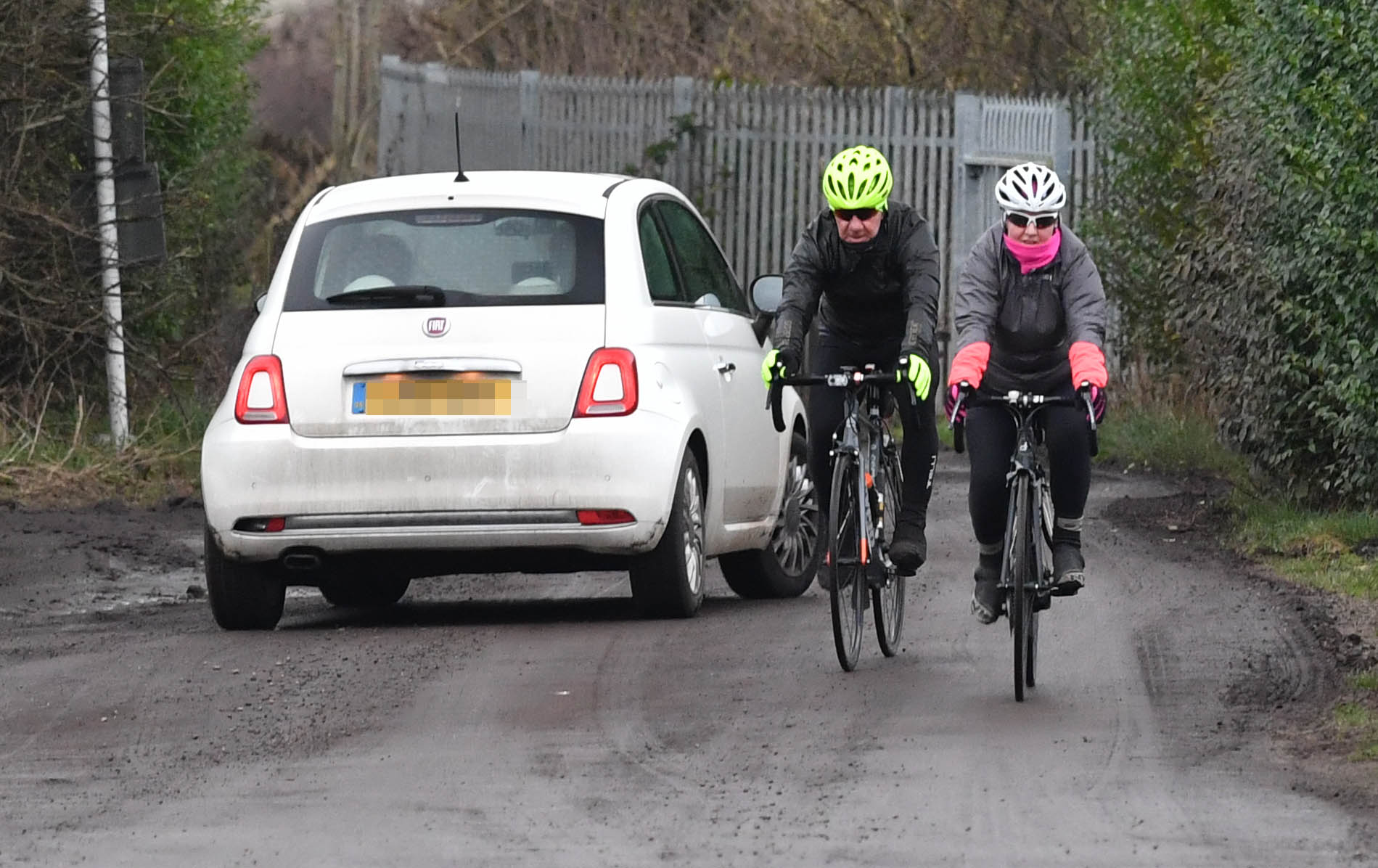 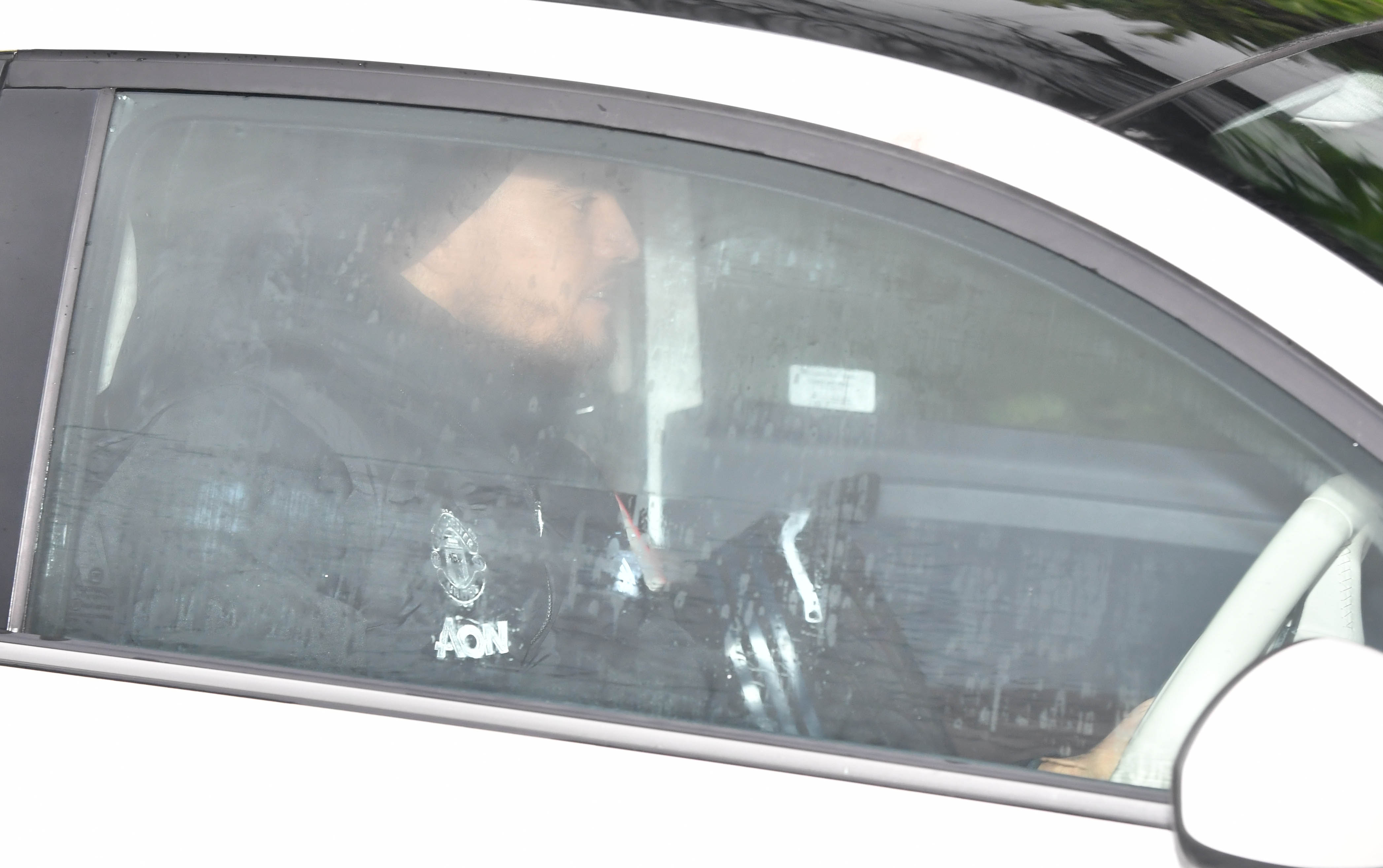 So they rendezvoused at Carrington in the morning before making the 40-mile journey to the Wirral.

And Romero, 32, brought back the mini Fiat.

He was involved in a horror car crash on Monday morning, sending his white Lambo through a crash barrier and into some trees on the A6144.

The United stopper was not injured and has been able to partake in training throughout the week.

Romero was spotted climbing his 6ft 3ins frame into a Fiat 500 Abarth in August 2016 and has been known to drive to training in the same car.