Former Socceroos coach Ron Smith has vowed every player in ACT region with A-League aspirations will be seen, after he became the Canberra bid's head of football on Thursday.

Smith helped build the AIS Centre of Excellence and oversaw the academy through Australia's "golden generation", which produced countless Socceroos and culminated at the 2006 World Cup. 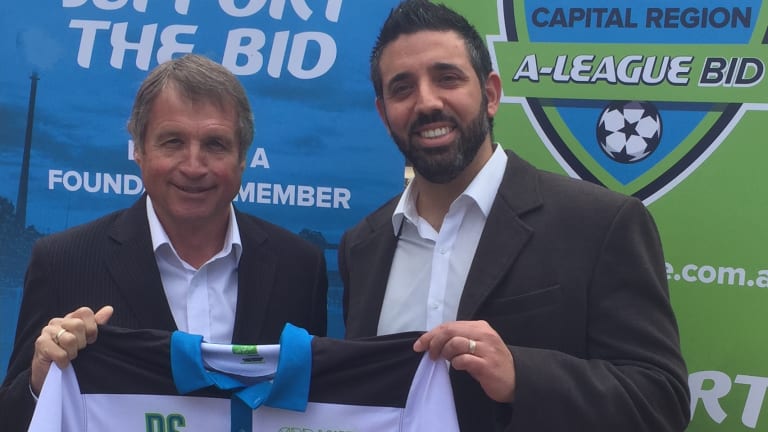 The veteran coach headed AIS program from 1986 to 1996 and developed the likes of Mark Viduka, Lucas Neill, John Aloisi and Brett Emerton.

Smith will be responsible for talent identification and overseeing coaching appointments, if Canberra are successful in securing an A-League licence.

He'll also develop a high performance program and work with clubs across the region to ensure the best players are given a pathway.

"We’re always talking about what we need to do to develop players and the biggest thing is motivation, people often forget that," Smith said.

"Why would a young player go and practice every day if they haven’t got anything to aim for. Bringing in a region as big as Canberra gives everybody something to aim for, and that’s massive.

"We’re all the same, we all need a good motive and reason to do something on a daily basis."

Socceroos and Celtic FC star Tom Rogic failed to find a pathway in Canberra, while Leo Mazis and George Timotheou are more recent examples of the same story.

Smith wants to stop to talented players in the capital slipping through the cracks and said he won't just focus on youth when he builds Canberra's squad.

"There are a number of players that have left the ACT because that was their only pathway," Smith said.

"To be able to give somebody something tangible that's right there where they live is massive and the challenge for the club is going to be to open that pathway and create a good talent identification system.

"It’s not just about young players, the young players are the ones for the future… but there are an awful lot of people in their early 20s who fancy their chances of playing in the A-League.

"A lot of people will say, 'How do we know people looked at us' and this was a principal we had at the AIS, it was an open door. 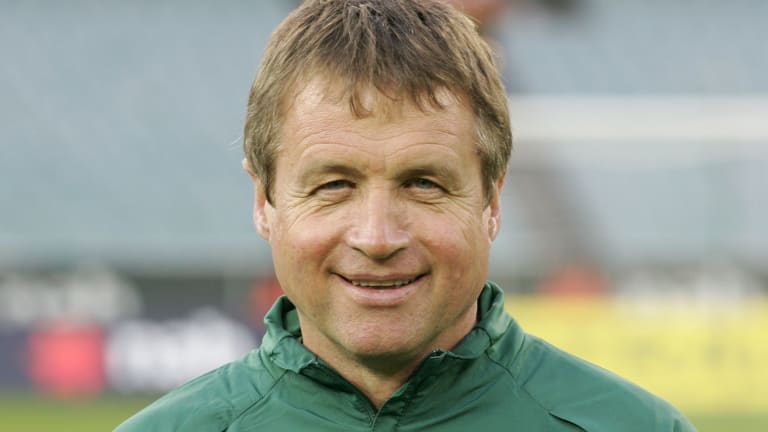 "I’m often credited as being the lead person for the golden generation but you can’t do anything on your own, I had a fantastic network of coaches all over Australia who I could call at any moment.

"We have to do exactly the same thing [in Canberra] for everybody that fancies their chances of being an A-League player."

"Ron is one of the men responsible for building the golden generation of football, he was their mentor, he was their father. He’s got a vision for football that really aligns with our bid," Caggiano said.

"You could list the who’s who of Socceroos, who have been our best players in the past two or three decades, and they’ve all come under Ron’s tutelage.

"Anyone in football wouldn't need an introduction to Ron. He is the godfather, the smartest football brain this country has ever had in football development.

Canberra will submit its final application to Football Federation Australia on August 31, before the governing body announce two teams to join the A-League for the 2019-20 season on October 31.