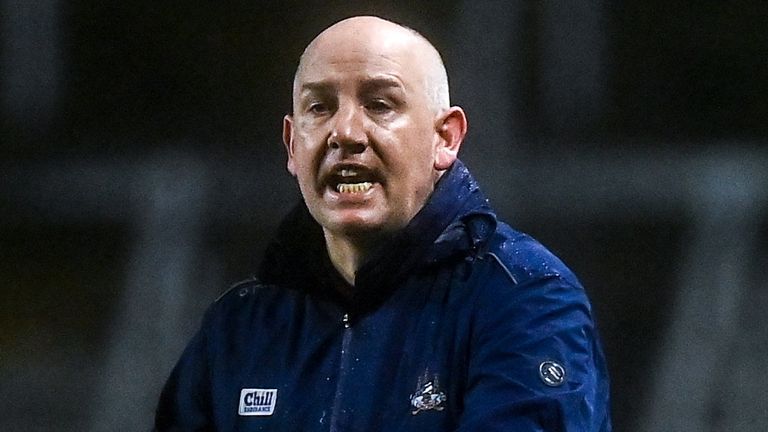 Cork football manager Ronan McCarthy has been hit with a 12-week suspension, after his case was heard by the GAA’s Central Hearings Committee on Thursday night.

It comes after the Rebels’ senior footballers held a gathering at Youghal Beach, outside of the GAA’s permitted training window for intercounty teams.

McCarthy requested a hearing, where it was found that the infraction of ‘misconduct considered to have discredited the association’ was proven. The Lee-siders’ boss has been suspended for a period of 12 weeks, from February 18 until May 13.

McCarthy has the option of appealing against the decision to the GAA’s appeals committee.

It comes after Down manager Paddy Tally was suspended for eight weeks under similar circumstances.

At present, all GAA action is sidelined, with a decision yet to be taken on any return-to-play date. The current plan for intercounty to get underway first, with the club season taking over the second half of the year, remains in place. However, this may be subject to change. 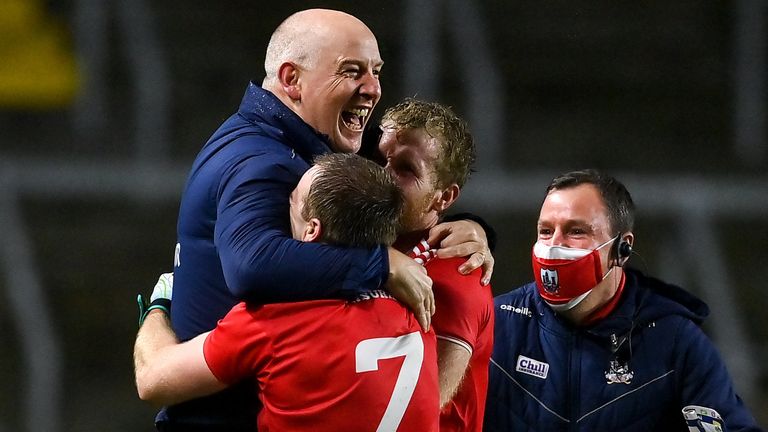 The Cork footballers will compete in Division 2 of the National League of the 2021 season, and will be hunting their first Munster Championship title since 2012.