The Irishman is currently suspended for the octagon after his explosive encounter at UFC 229 last Saturday. 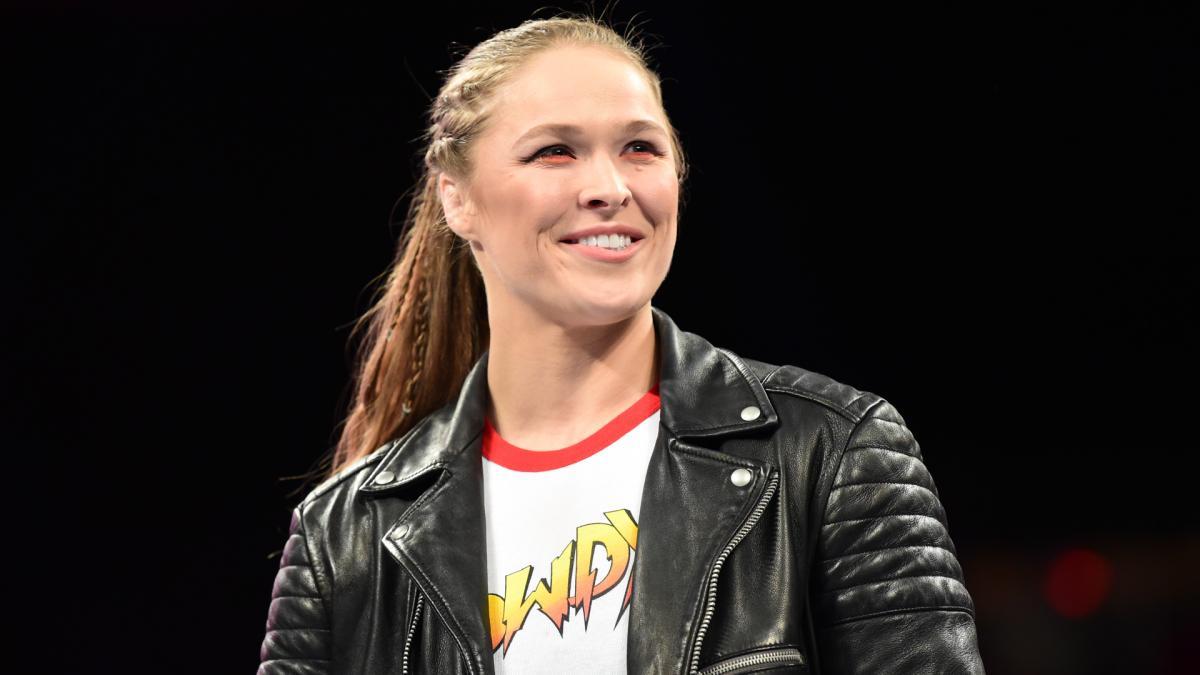 Khabib Nurmagomedov beat Notorious by submission in the fourth round to retain his lightweight title in Las Vegas before the real drama unfolded after the fight.

Moments after downing McGregor with a rear naked choke, the Russian jumped out of the octagon to confront Dillion Danis, sparking wild scenes and a mass brawl.

That followed months of bad blood between the pair, with McGregor receiving community service and ordered to attend anger management courses after attacking Nurmagomedov’s bus at the Barclays Centre in New York in April.

Rousey, the former women’s bantamweight champ in UFC, is now forging a fine career for herself in the world of wrestling after joining WWE earlier this year and becoming Raw women’s champion. 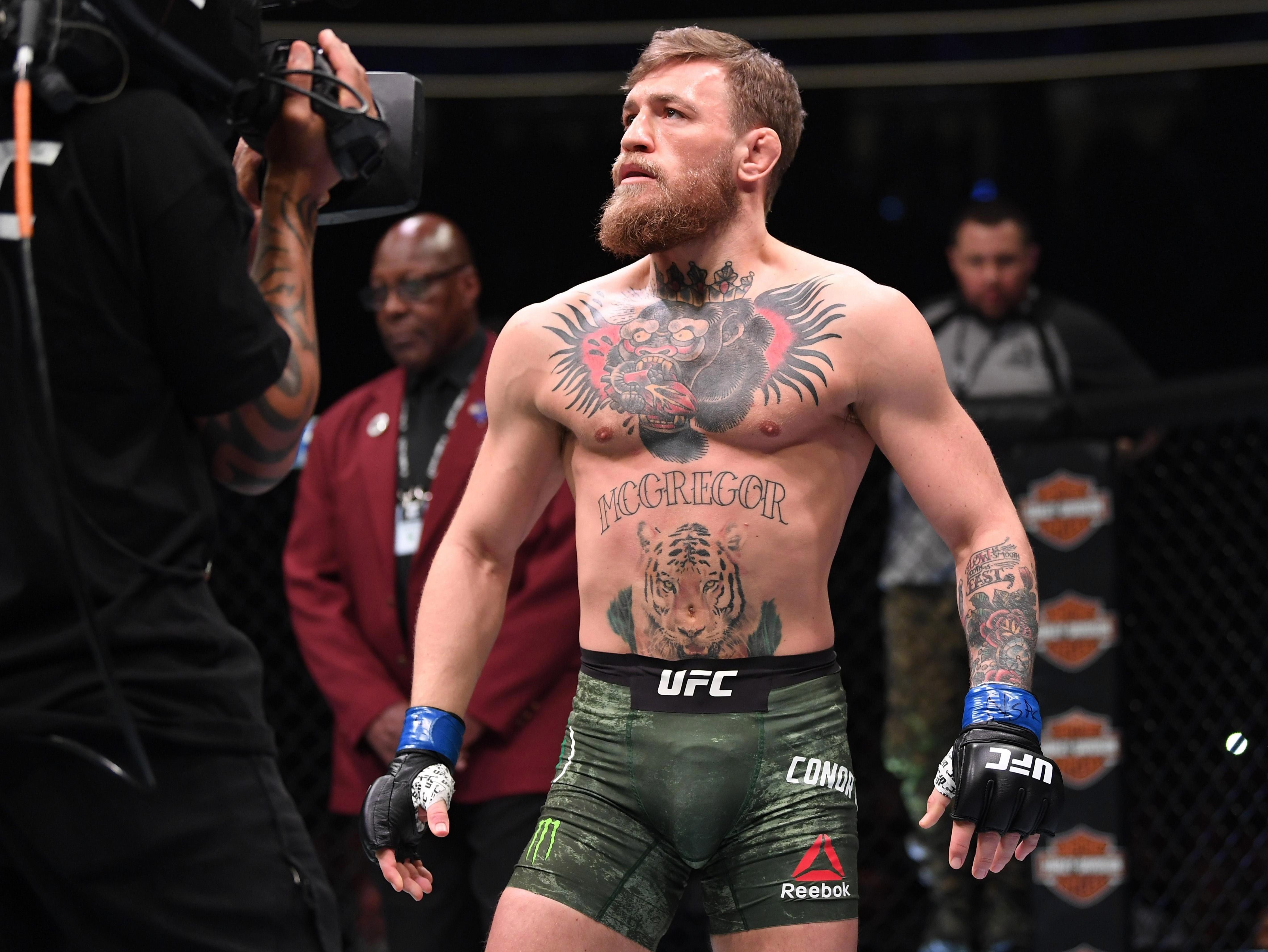 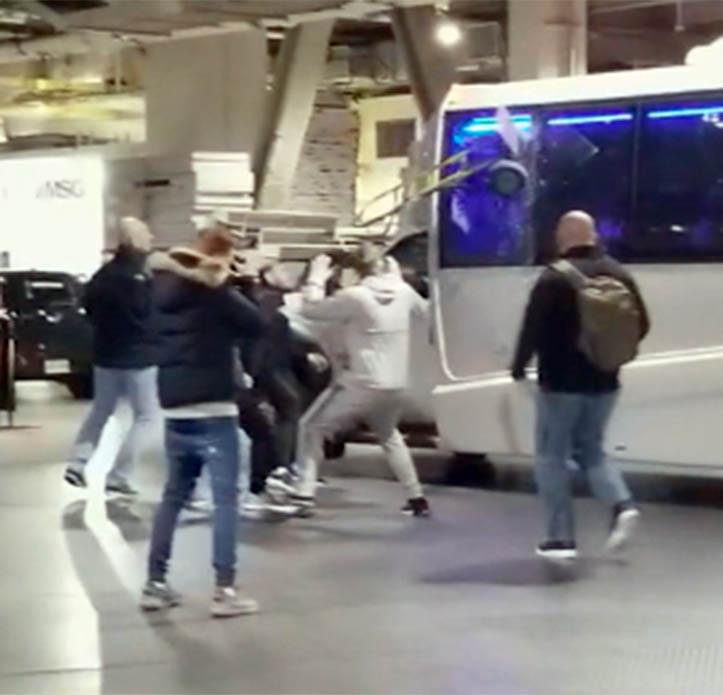 But she still keeps her eye on events in the Octagon and has now voiced her opinion on the shameful events surrounding McGregor’s loss to Nurmagomedov.

She told TMZ: “I understand promoting fights and having to sell them. I really do, but I don't think people have to get arrested in order to do that.

“I think I've been able to prove that you can make a fight exciting and make people really wanna see it without crossing any legal lines.

“I think that Khabib jumping out of the Octagon was not as bad as throwing objects at a bus, because my friend Rose Namajunas was on that bus. My friend, Michael Chiesa, missed his fight because [he suffered an injured after being cut by the glass].”

When asked if she believes Khabib should be punished for his actions at UFC 229, Rousey hinted that McGregor is receiving “special treatment” from the organisation as he is the “bigger draw.”

She said: “I think, if you're gonna draw the line there, you should have drawn it before that.

“I just feel like there has to be equal treatment all the way across the board. I don't think that anyone should get special treatment because they're a bigger draw.

“I would be much more strict about everything. I say you get popped for steroids once, you’re banned for life. You know, but then again I’m not the promoter of a multi-million dollar organization.
“It’s just you have to think about, you know, from their perspective when is it not worth it anymore? I don’t want the company to be prioritising this quarter over the next 10 years."
“I don’t want it to get to the point where people are not buying tickets to go see fights live, because they are afraid of what could happen in the arena.”