The Sydney Roosters have found their like-for-like replacement for Blake Ferguson, confirming the signing of English winger Ryan Hall.

Hall, who has scored a mammoth 231 tries in 327 games for English club Leeds, will join the Roosters on a two-year deal from the start of next year. 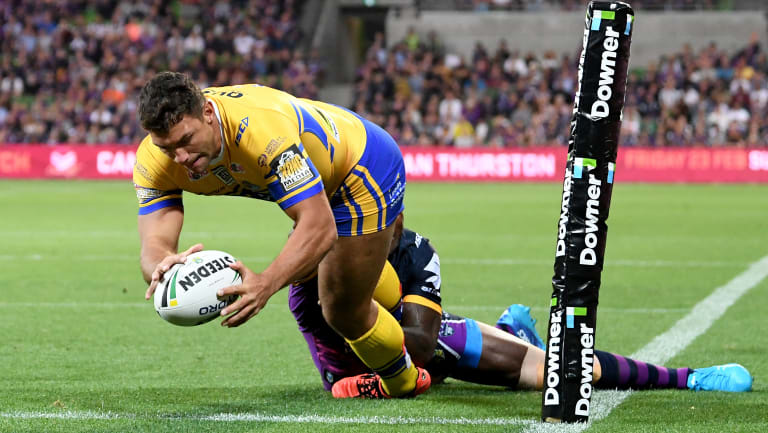 England's leading international try-scorer with 35 tries in 38 games, the 30-year-old is known as one of the hardest men to stop in the game out wide as he weighs in at 105kg and is 188cm tall.

"Ryan has expressed a desire to test himself in the NRL, and we are pleased to have secured his services," Roosters recruitment manager Adam Hartigan said.

"A natural finisher blessed with size, speed and strength, we believe that Ryan will be a terrific fit within our squad and we look forward to welcoming him to the Club later this year."

Hall will, however, have to overcome the curse of the English backs, with forwards having had far more success in the NRL after moving from the Super League.