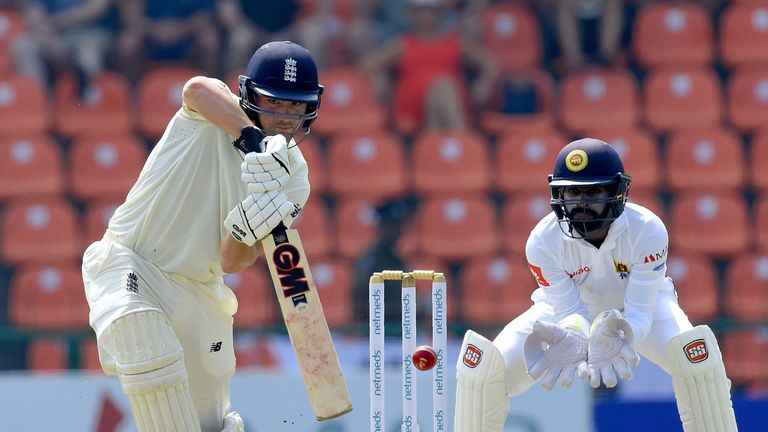 Rory Burns scored a brisk first fifty for England as the tourists took the lead against Sri Lanka on day three in Kandy.

Burns notched a 61-ball-half-century in his fourth Test innings for England, who began the morning 46 runs in arrears after Sri Laka had scored 336 in their first innings.

Burns and Keaton Jennings were separated at the start of England’s second dig, with Jack Leach called in as nightwatchman to partner Burns late on day two to face one over of Dilruwan Perera’s off-spin.

But once Leach was out lbw to Dilruwan on review in the second over of Friday’s play, Burns and Jennings were reunited, with the duo subsequently wiping out Sri Lanka’s advantage with a second-wicket stand of 73. 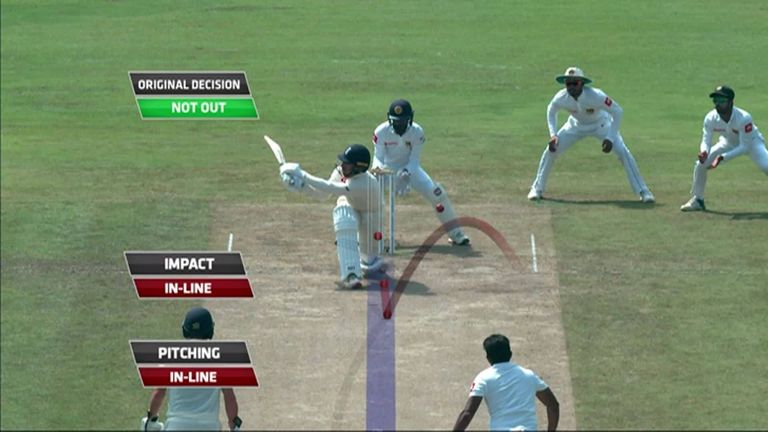 Burns – who survived an lbw review against Dhananjaya de Silva on 39 – took England ahead when he tickled a leg-side delivery from Dilruwan for four, while Jennings – who edged Akila Dananjaya just short of De Silva at slip on nine – nailed the fifty partnership, from 64 balls, with a single.

Burns and Jennings’ stand ended when the latter gloved Akila on to his body and to De Silva in the cordon on the reverse sweep, bringing England skipper Joe Root to the crease 15 minutes after drinks.