AC MILAN supporters created a carnival on the water as they arrived by ferry for their clash at Venezia.

Thousands of fans were determined to make the trip to see if their side could move top of Serie A with a victory. 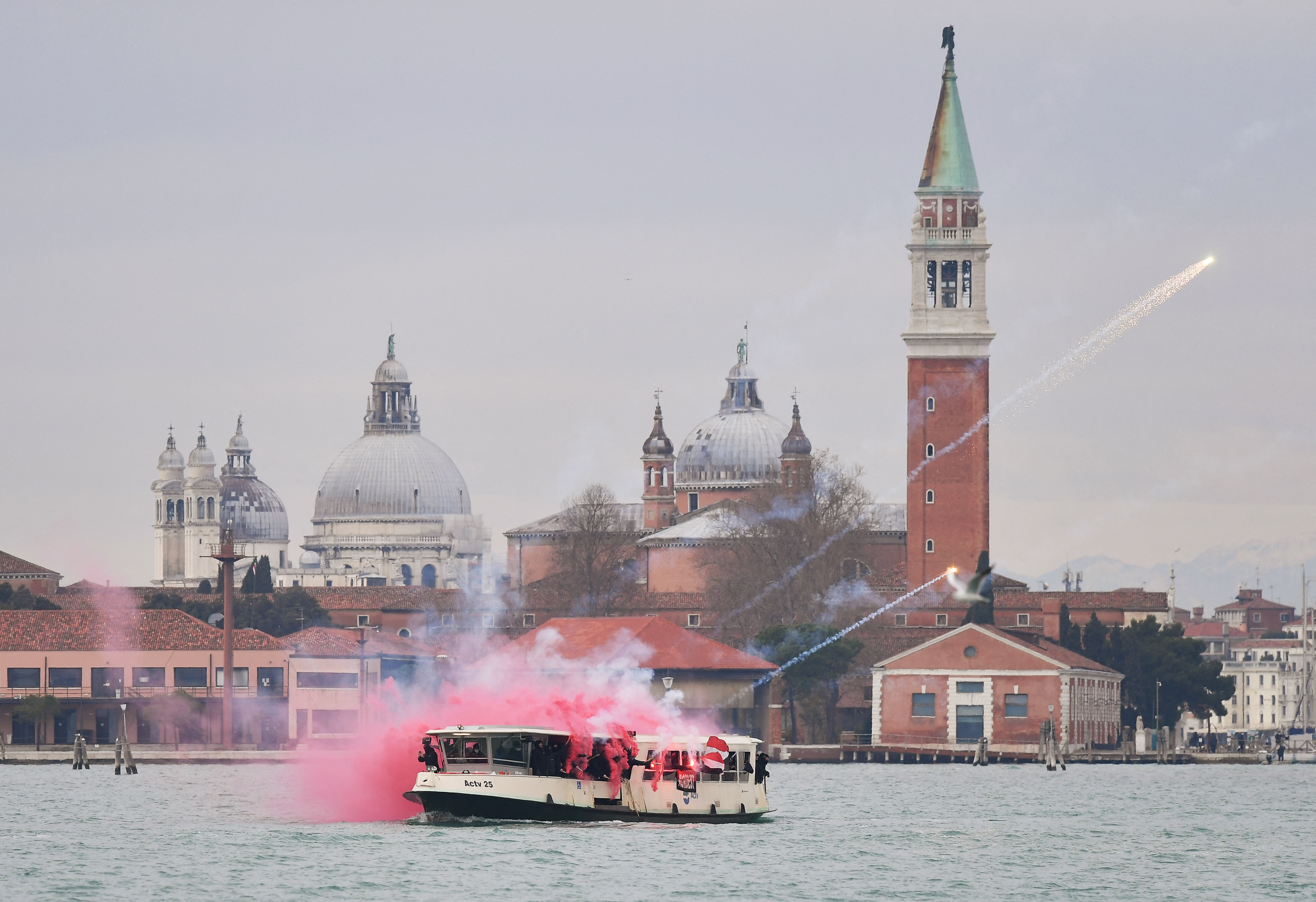 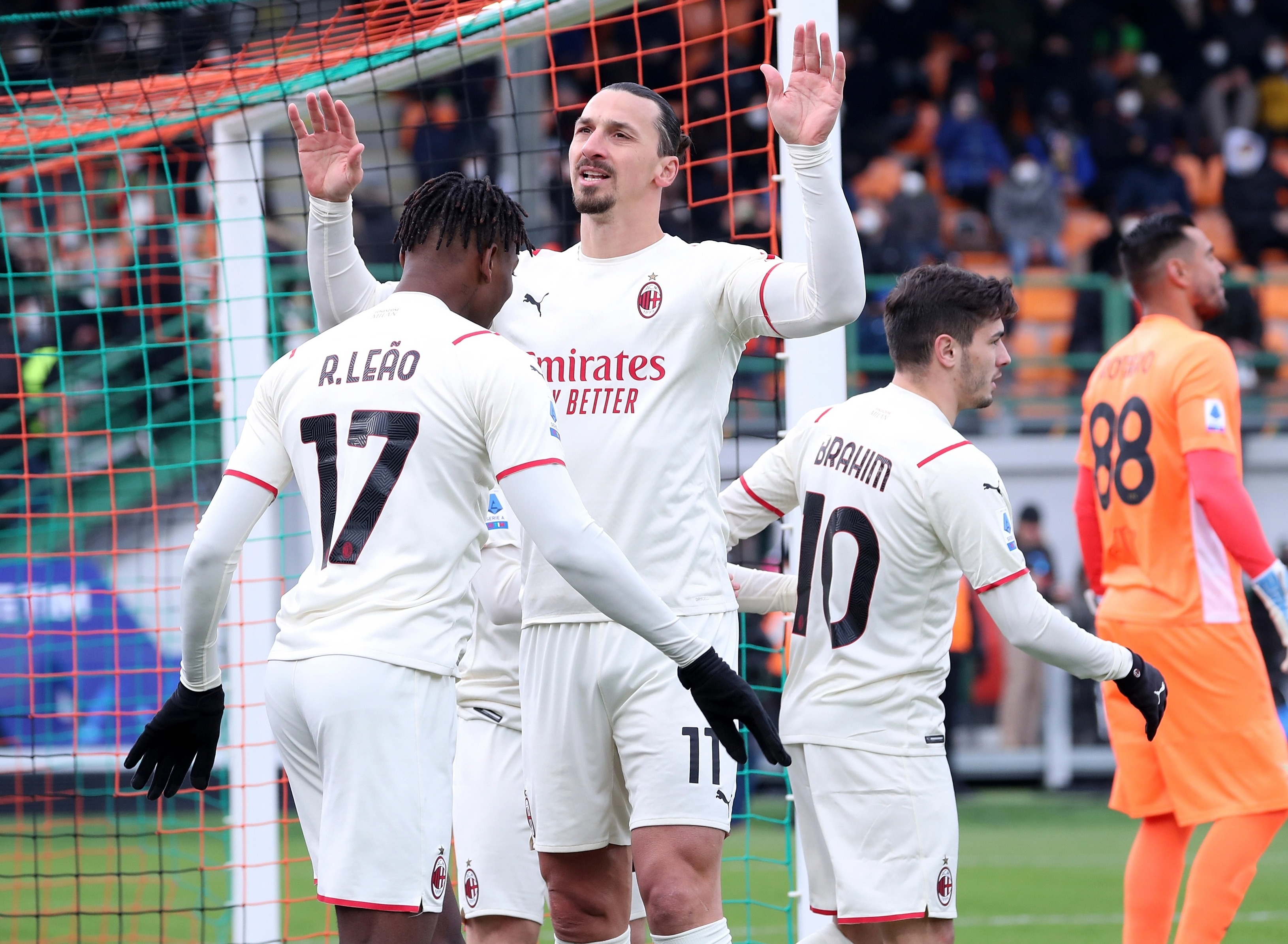 And they caused quite the scene as they travelled to the Stadio Pier Luigi Penzo in Venice over the Venetian Lagoon.

Hordes of Milan followers packed onto a ferry to take them over the water, and they were soon setting off flares as red and white smoke billowed up into the air.

And their efforts were rewarded as their team put on an equally spectacular show on the pitch earlier.

Zlatan Ibrahimovic got his name on the scoresheet and Theo Hernandez helped himself to a double as they thrashed Venezia 3-0.

The legendary Swedish striker, who recently hit out at Manchester United’s ‘small club mentality’ while reflecting on his time there, needed just two minutes to break the deadlock.

Struggling Venezia battled on bravely and made it to the break just the goal down before things turned sour following the restart.

Betfair Exchange offer: Get £70 in FREE BETS for the horse racing this week

Hernandez doubled the advantage just three minutes into the second half.

Then Venezia were left with an impossible task when defender Michael Svoboda was shown a straight red card for denying a clear goalscoring opportunity.

That presented Hernandez with the chance to get his second from the penalty spot – and he did not waste the opportunity with over half an hour to spare. 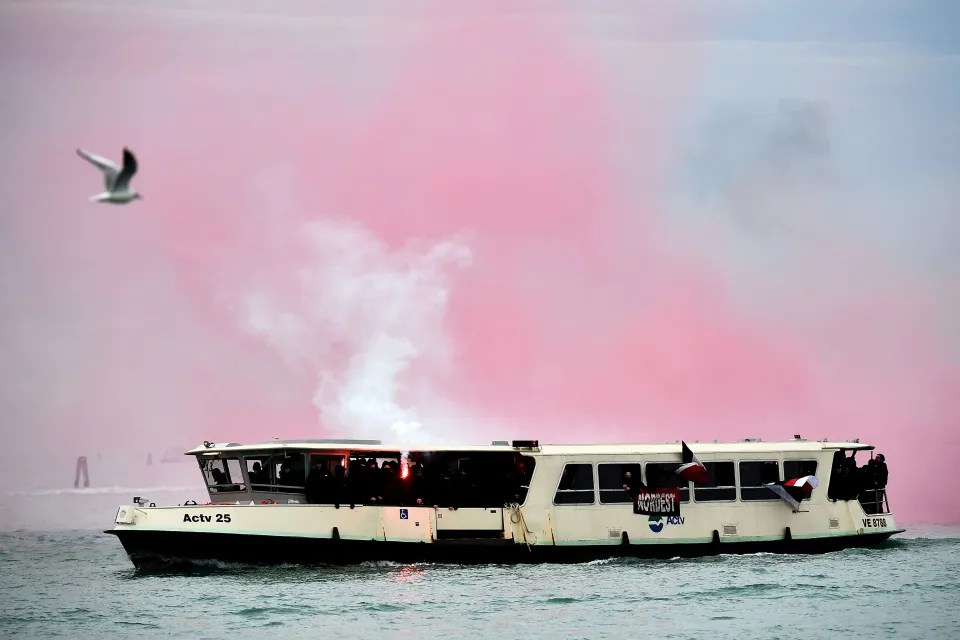 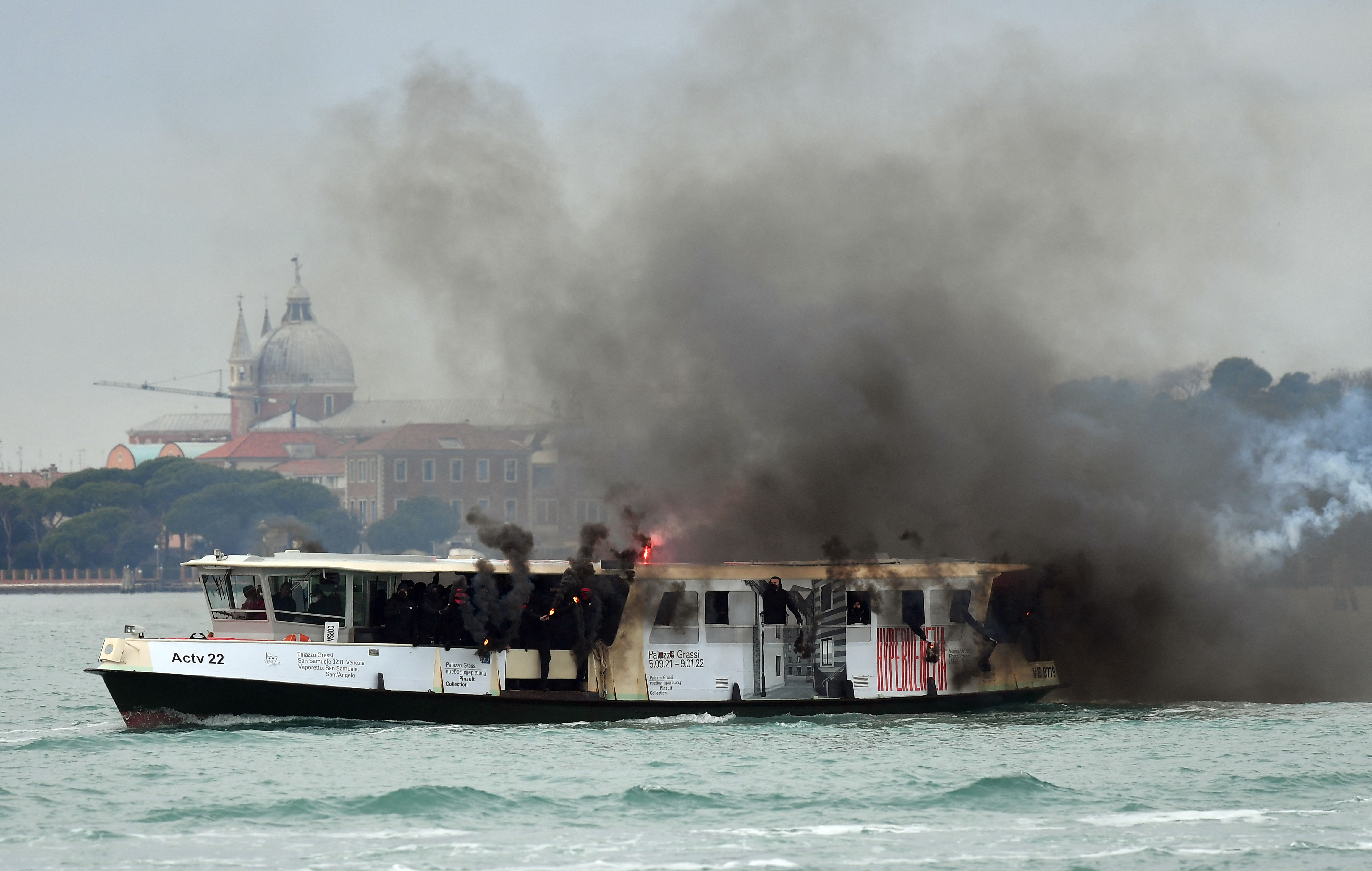