ROY KEANE stuck the boot into Liverpool with a scathing attack and sneered: ‘They have been bad champions’.

Former Manchester United skipper Keane slammed the mentality of Jurgen Klopp’s players and the stream of excuses which have come from their manager. 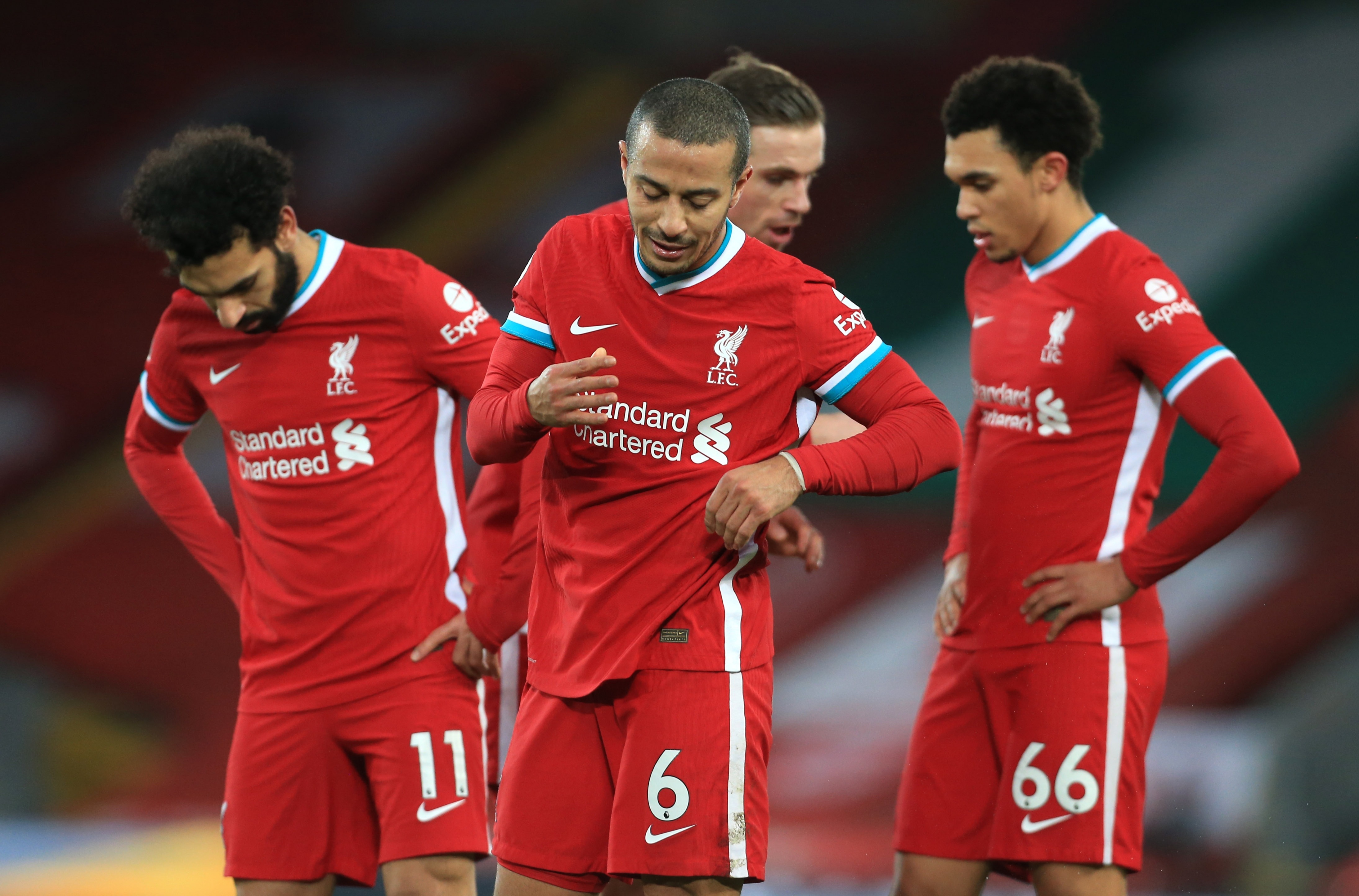 "They’ve been bad champions and I don’t just mean this game.

“There’s a way to get beat. They all believed their own hype over the last year.

“The players weren't talking about doing it again and now they’re talking all of a sudden about being in the top four.”

Klopp falsely claimed before the game that Manchester City were top of the league because they had a two-week break due to Covid.

He then blamed Alisson’s pair of blunders in the 4-1 defeat to City on the Brazilian keeper getting cold feet – albeit seemingly with tongue in cheek.

It means the champions are now a staggering 27 points behind where they were at the same stage of last season.

Keane continued: “People keep telling me Liverpool are a huge club, but if you are you’ve got to deal with setbacks.

“Man City are missing two of their best players. Klopp said the keeper’s feet are cold. That’s a new one.

“It’s excuse after excuse. Klopp said Man City had a break because of the virus and the excuses goes on and on.

“They lost 7-2 to Aston Villa and that was WITH Virgil van Dijk.

“You can say one-off, freak season, get on with it.

“Keep performing like that and it will be another 30 years before they win the league.”