ROY KEANE has blasted Alexandre Lacazette's "ridiculous" and "over the top" celebrations after the gleeful striker was mobbed for completing Arsenal's 4-0 rout of Newcastle in stoppage time.

Manchester United legend Keane believes the Frenchman lost all sense of perspective as he slid to the ground and was embraced by fellow Gunners following Sunday's second-half rampage. 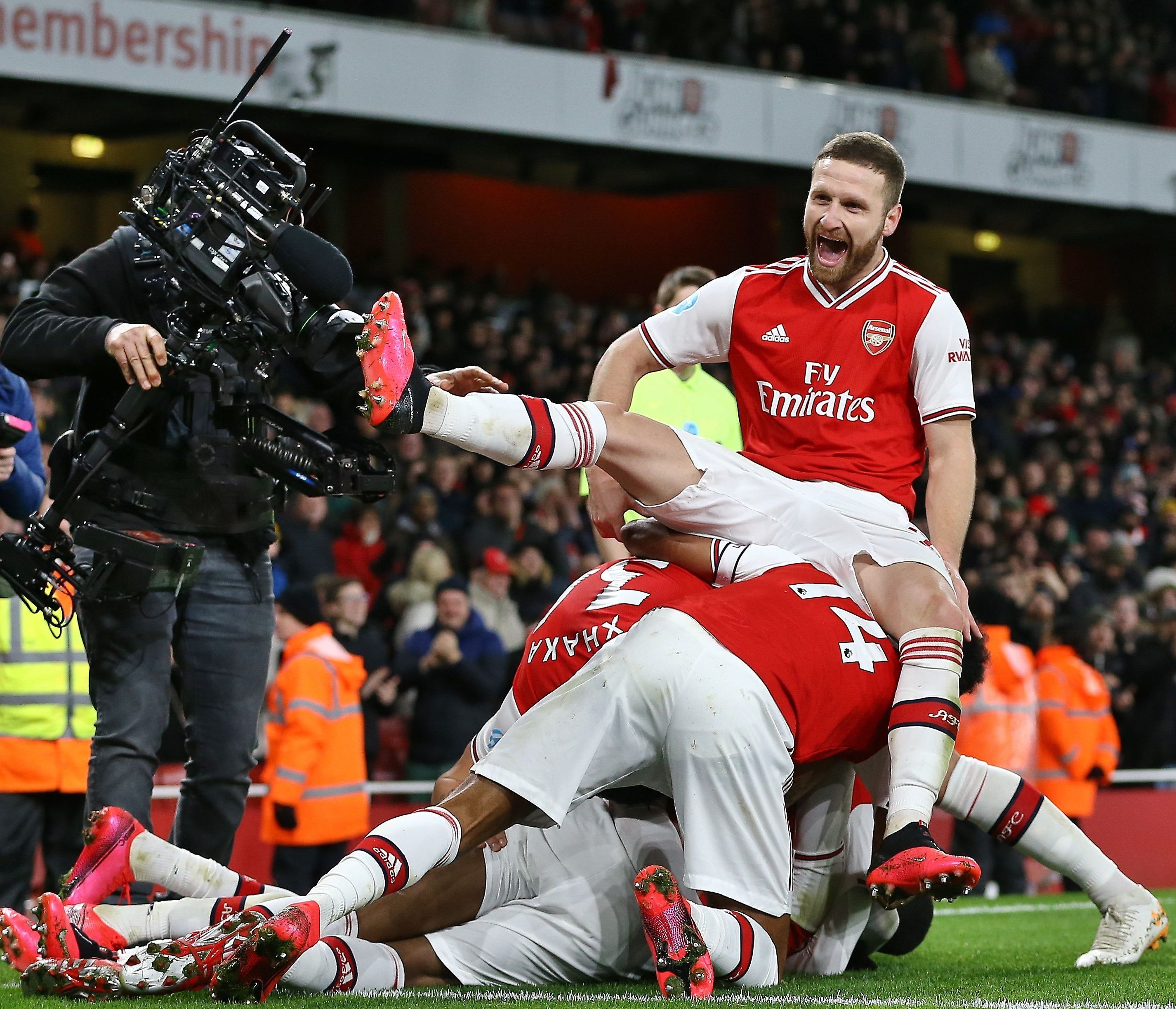 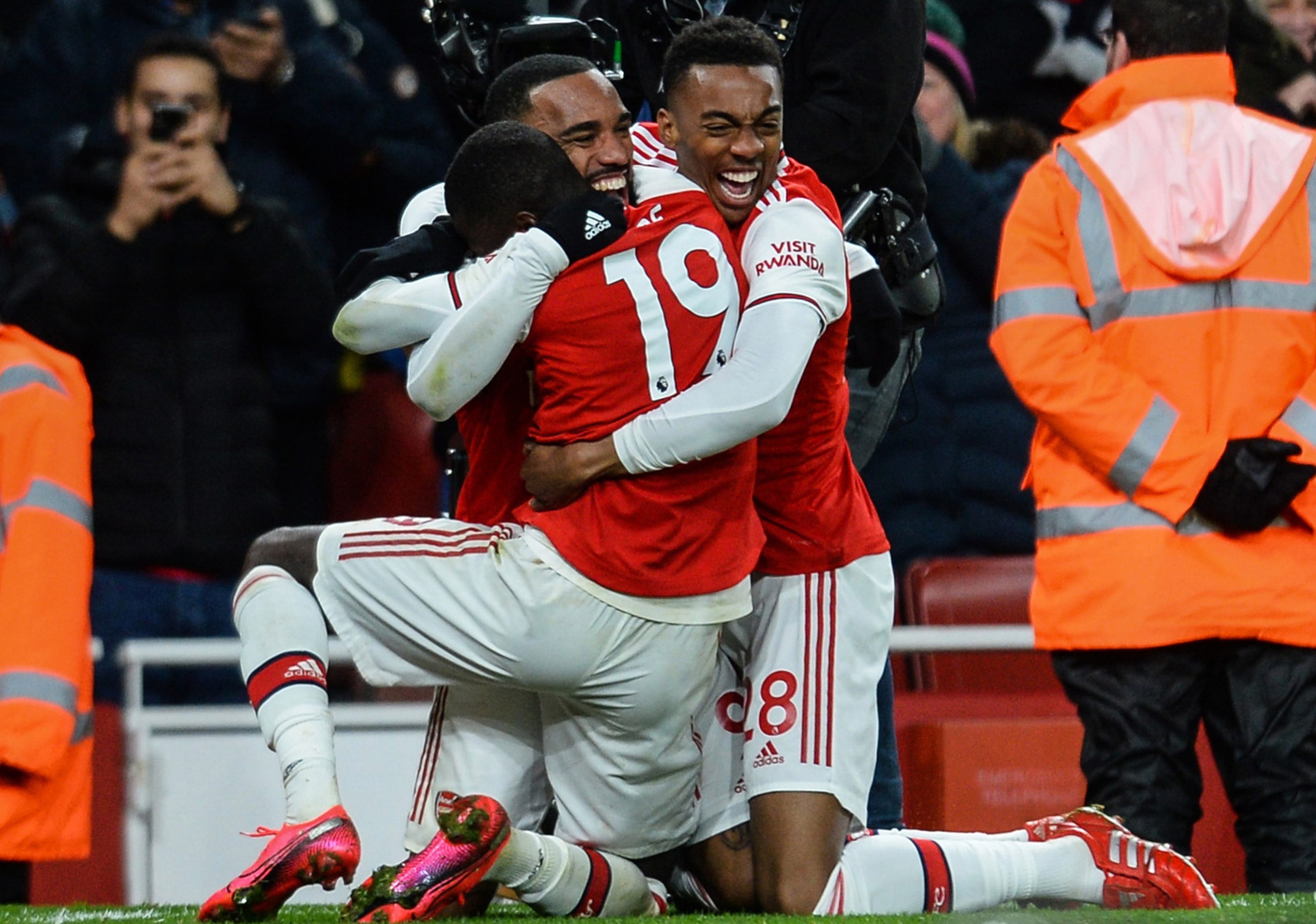 With Arsenal still tenth, despite ending their run of four straight Premier League draws, Keane claims there was little to rejoice in for such a big club.

He told Sky Sports: "That was way over the top.

"I thought they were 10 points clear at the top of the league the way they were celebrating at the end.

Some might think that a tad harsh as the Gunners – and Lacazette himself – were surely just living in the moment, ecstatic at what they hope will be a fresh start, rather than a judgement on the season so far.

In fact, Lacazette only came on for Eddie Nketiah after 85 minutes, yet still teed up Arsenal's third for Mesut Ozil before scoring himself.