I’M a Chelsea supporter in the Queen Mary Stakes. American trainer Wesley Ward has a great record with his Royal Ascot runners and he’s won this race twice in the last three years. 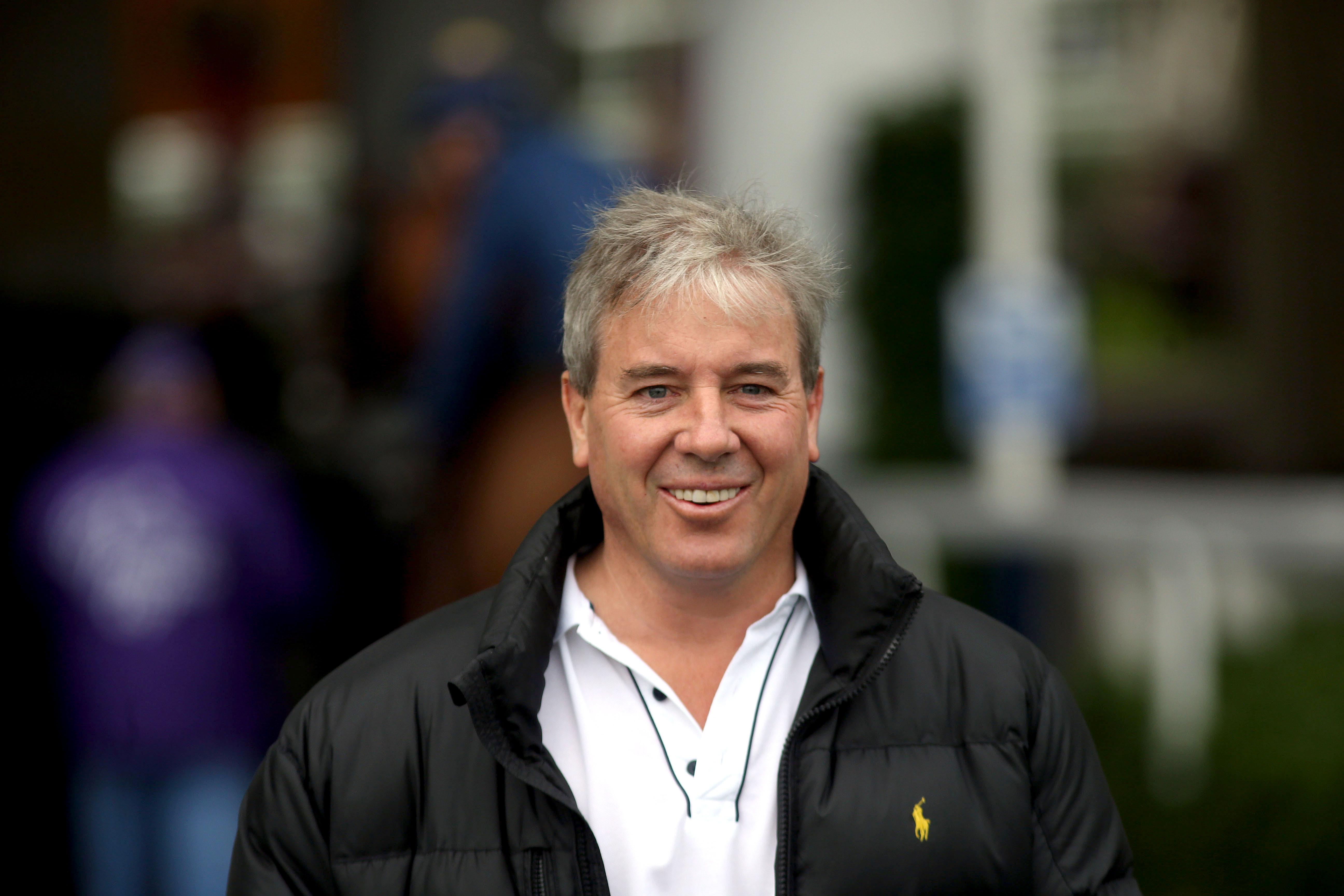 He also saddled the runner-up 12 months ago and his CHELSEA CLOISTERS looks the one to beat this year.

She bolted up by eight lengths on her debut over four-and-a-half furlongs at Keeneland and she looks seriously quick.

The switch from dirt is a possible concern but Ward has done this so many times it’s easy to confident about her handling turf with Frankie Dettori on board.

His Shades Of Blue is the big danger this time. She looked really smart when overcoming inexperience to win an Ascot maiden on her debut when Come On Leicester was back in third.

The form could not have worked out much better and she should improve a fair bit for that first run.

Kurious is one to be interested in. She got the better of well-regarded Heartwarming on her debut at Sandown and looks to have both pace and a good attitude.

French raider Forever In Dreams, Shumookhi and Little Kim are others to keep an eye on. 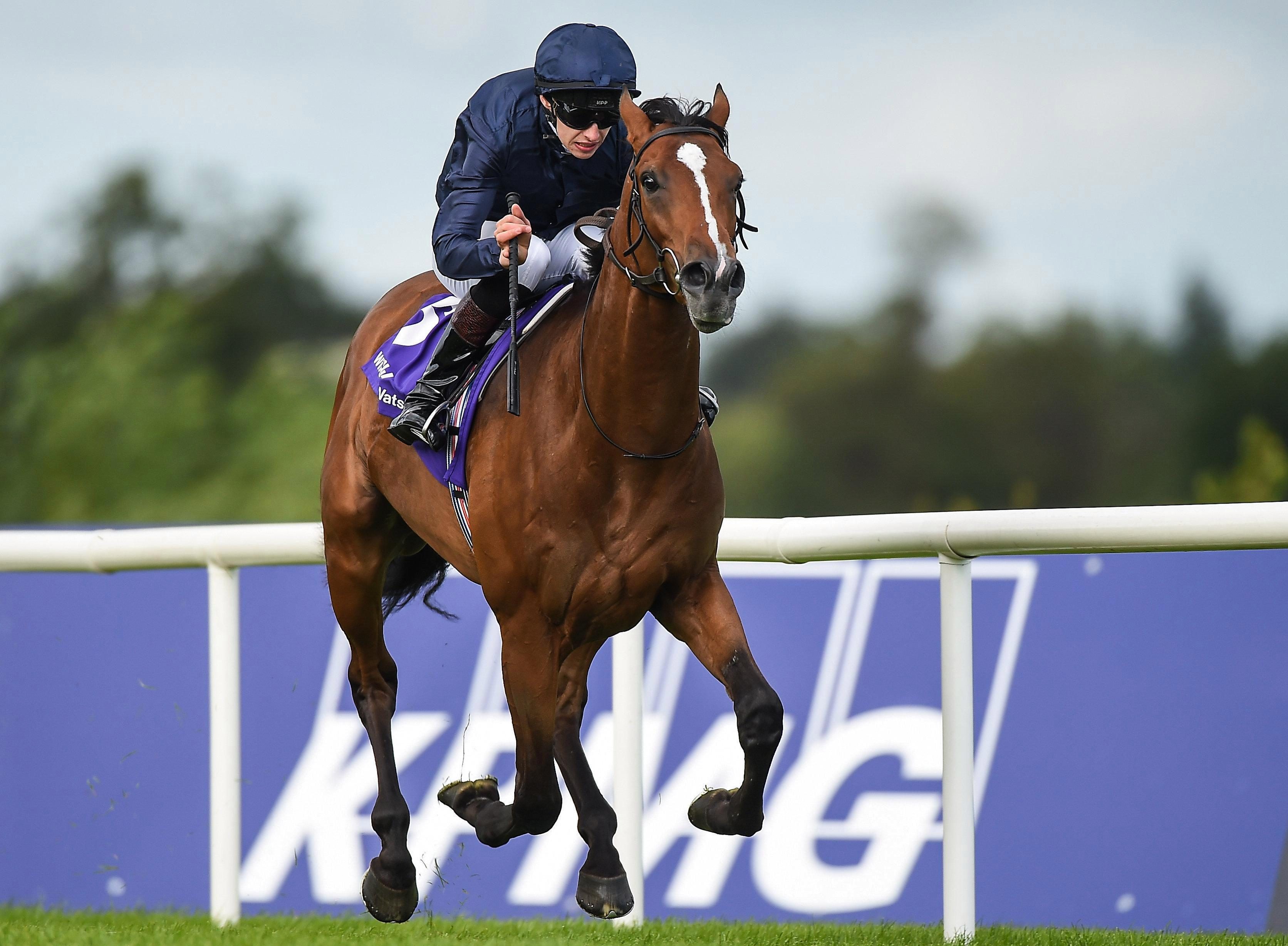 KEEP more than an eye on NELSON in the Queen’s Vase.

Aidan O’Brien’s hope was good enough to get within a neck of Derby third Roaring Lion in the Royal Lodge at Newmarket last season.

His defeat of stablemates Delano Roosevelt and The Pentagon in the Ballysax in April put him in the frame for the Derby but a disappointing run in the Derrinstown Stud Trial back at Leopardstown ended that plan.

Both those races were over 1m2f and I’m sure he went off too fast last time and today’s greater test of stamina should certainly help.

Southern France – also trained by O’Brien – has been progressing well. He only made his debut in April and has since won twice.

His defeat of Drapers Guild over 1m5f at Navan last time was a nice effort but his form is still some way short of Nelson’s best.

O’Brien also runs Derby also-ran Kew Gardens. He hasn’t lived up to last year’s promise and has plenty to prove.

John Gosden won this prize with Stradivarius 12 months ago and he has a couple of interesting contenders.

Steam Of Stars improved for the step up to 1m4f when winning an Ascot maiden in good style last month.

The form of the Chepstow novice contest Almoghared won is not as strong but this half-brother to Oaks and King George heroine Taghrooda is a cracking prospect.

My main worry with the Gosden pair is their lack of experience.

ALL YOU NEED TO KNOW What time will The Queen arrive at Ascot?

DON’T lose Hope in the Duke Of Cambridge Stakes. ARABIAN HOPE looks worth chancing in this Group 2 for fillies. She completed a hat-trick of wins early last season in a York Listed contest.

The form of that would leave her some way short today but she went on to finish third behind Roly Poly and Wuheida in the Falmouth Stakes when she got going a bit late.

My fancy was twice much further behind Roly Poly – a triple Group 1 winner – later in the season but she had excuses for both runs.

It’s no surprise to see Hydrangea top the market. Her brace of Group 1 wins make her the class act but there are reasons to take her on.

She’s at her best on soft ground and a mile with conditions riding fast is sure to be on the sharp side for her.

Aljazzi has to be considered on her second behind classy Qemah in this race 12 months ago.

Her third behind smart prospect Addeybb in the Group 2 Sandown Mile was an excellent return to action but it has to be a worry that trainer Marco Botti has had just one winner since the start of May.

I’m more worried about Wilamina. She chased home Wuheida at Newmarket before winning at Epsom on Derby day. 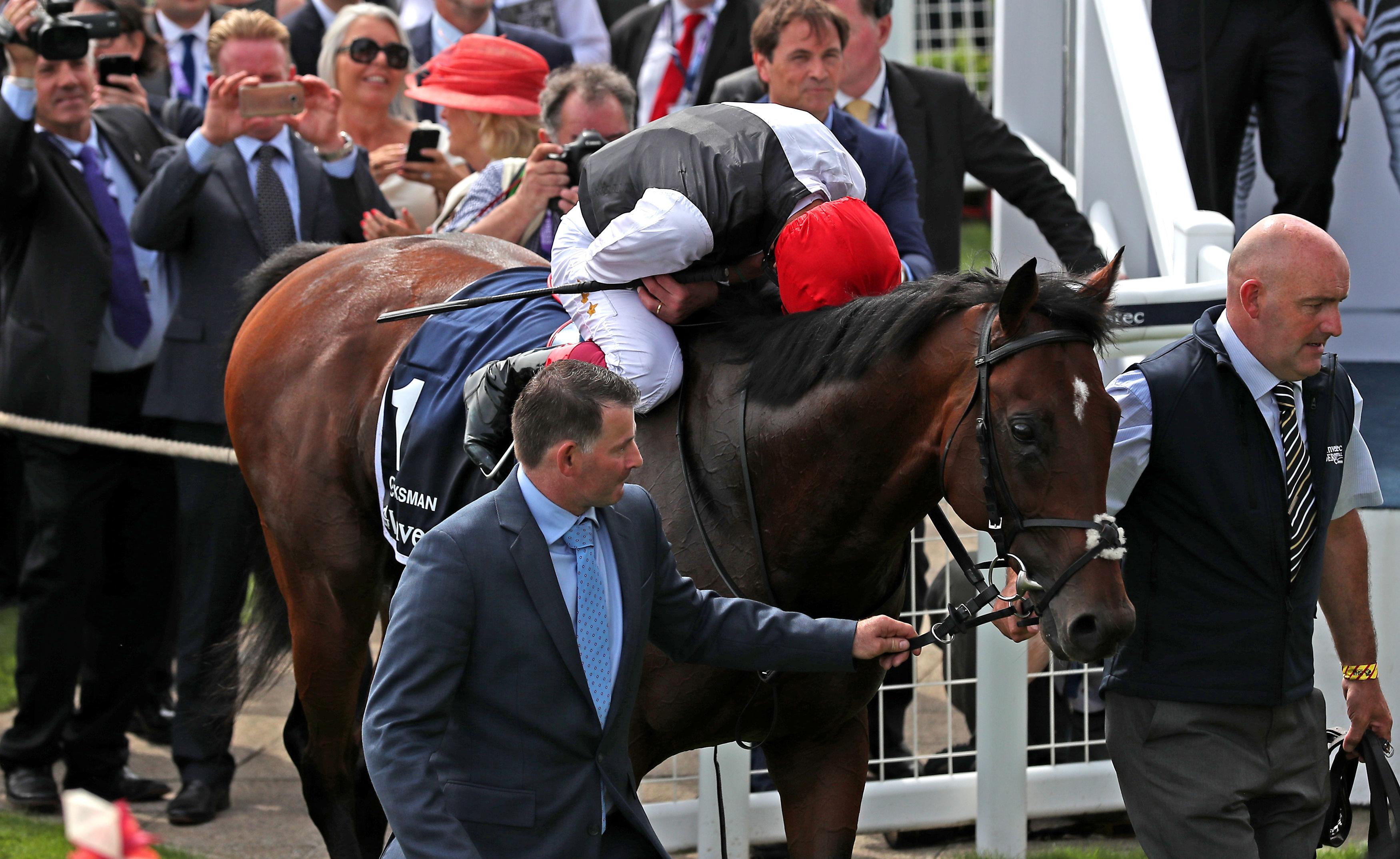 THERE’S no cracks in CRACKSMAN in the Prince Of Wales’s Stakes.

His only defeats last season came when third in the Derby and runner-up in the Irish version. Since then he has been incredibly impressive.

Last season’s seven-length Champion Stakes romp was one of the performances of the year and he looked very strong on his comeback in France.

He might only have scrambled home in the Coronation Cup last time out but it was his class that pulled him through after finding Epsom’s twists and turns against him from an early stage.

If he turns up anywhere near his best the rest of playing for places.

Poet’s Word is most likely to chase him home. He got a distant rear view of Cracksman when runner-up in the Champion Stakes.

2.30 Ascot – Chelsea Cloisters: 'Looks seriously quick and Wesley Ward's juveniles have to be respected' (add to your betslip)

3.05 Ascot –  Nelson: 'Today's strong test of stamina should really suit him' (add to your betslip)

3.40 Ascot – Arabian Hope: 'Solid form in the book and goes well fresh' (add to your betslip)

4.20 Ascot – Cracksman: 'Didn't handle Epsom but can bounce back to his best here' (add to your betslip)

5.00 Ascot – Raising Sand: 'Goes well here and Jamie Spencer in the saddle is a big bonus' (add to your betslip)

5.35 Ascot – Could It Be Love: 'The drop back to seven furlongs should really suit her' (add to your betslip)