The German footballer and the Duke of Cambridge were in London for the launch of the #FootballSavesLives campaign. 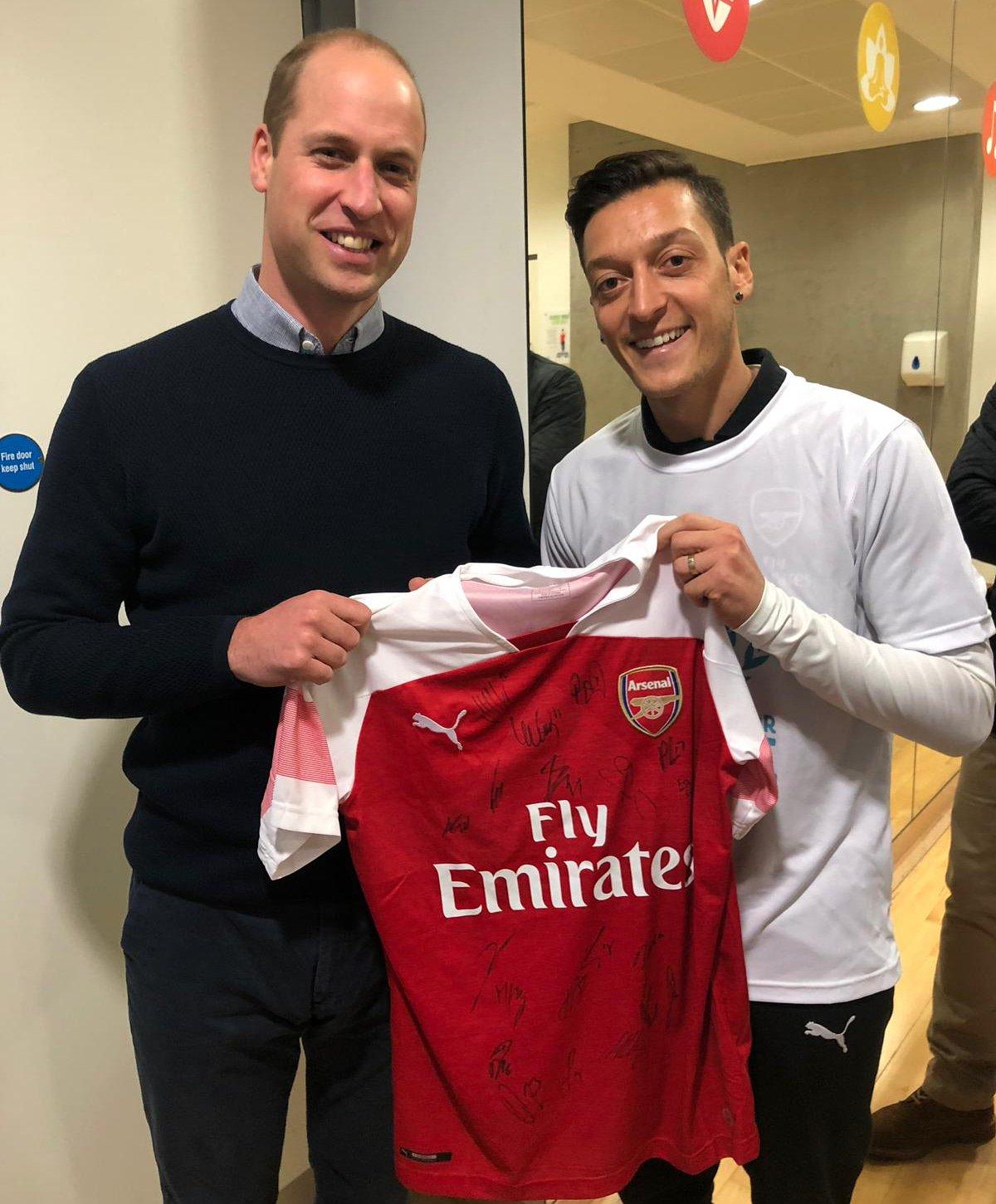 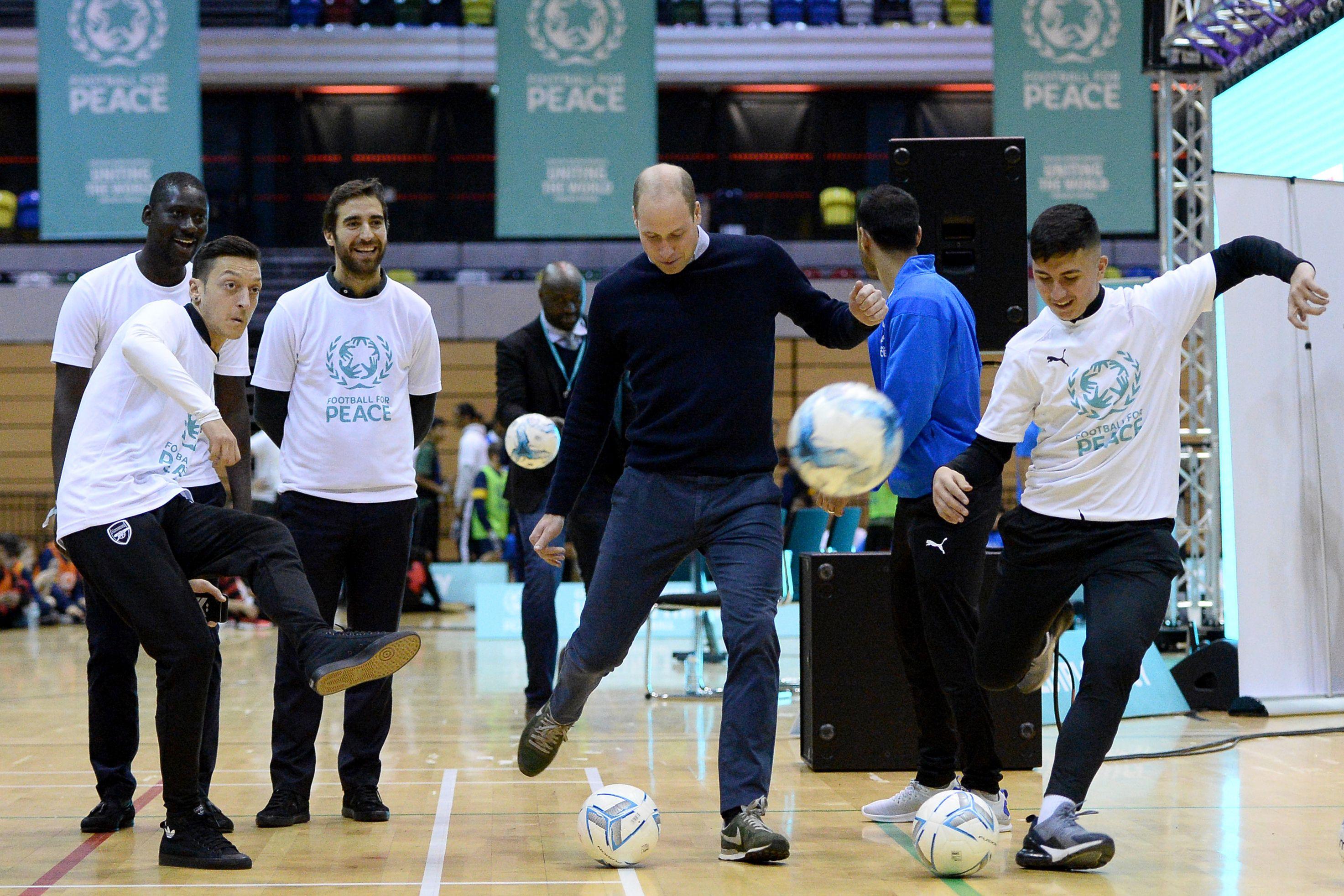 Ozil even handed his Royal Highness an Arsenal shirt at the launch of the charity's campaign – that supports the need for football to bring people from different cultures and faiths together.

And William even took part in some drills at the Copper Box Arena.

Gunners ace is no stranger to charity work – as he and his pal and former team-mate Mathieu Flamini launched their new project UNITY – a skincare brand to improve people's health and plan for a more sustainable future.

And the German has made no secret of his desire to have a positive impact on the world. 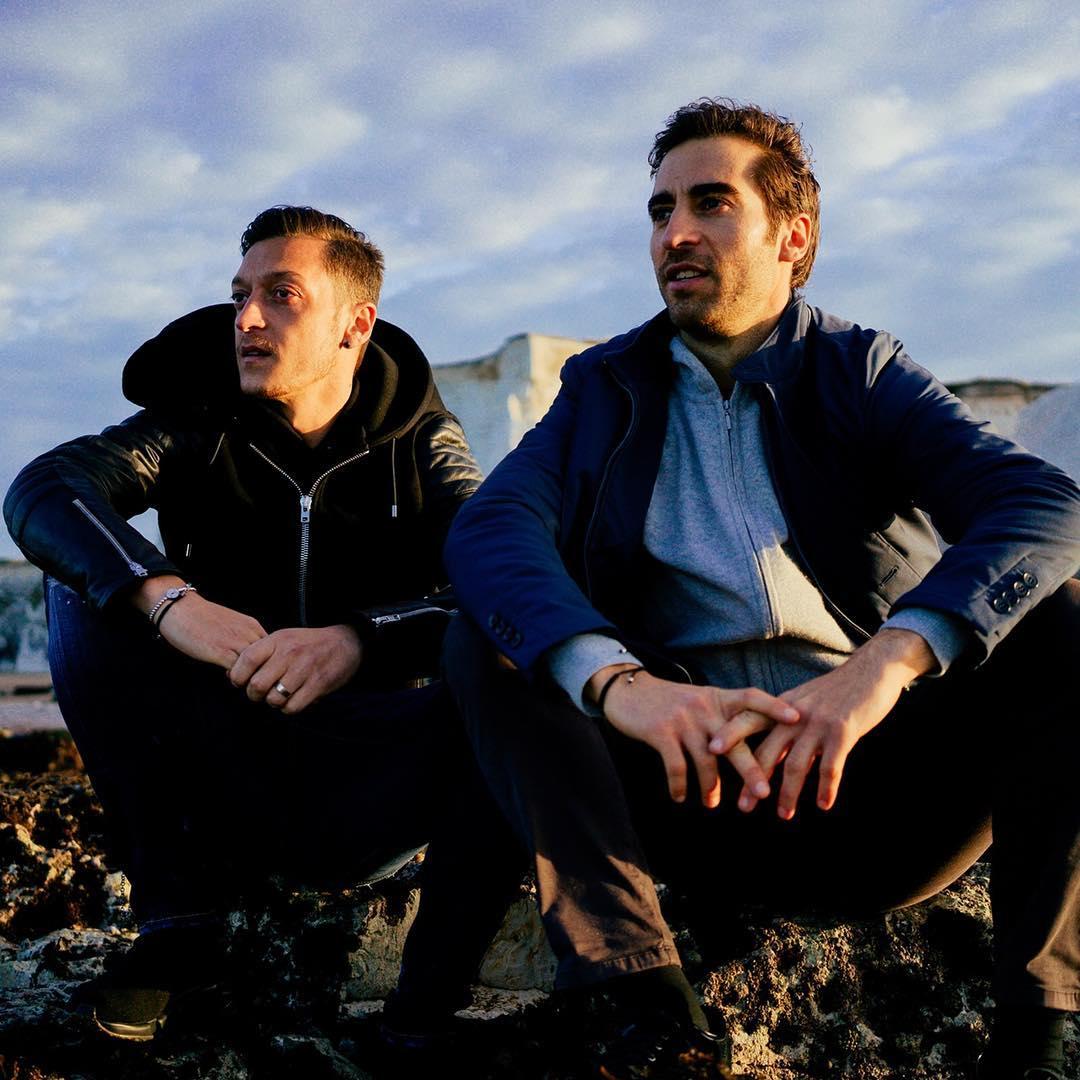 After visiting Jordan two years and witnessing the refugee crisis first-hand he admitted it changed his perspective on life and social justice.

And he revealed his first move was to team-up with Flamini to come up with something.

Speaking to Sky Sports earlier this month, Ozil said: "Mathieu is always talking about business. He is always saying that we have to do something. He is an inspiration to me.

"So the idea came up that we could create something together. I hope it will be the start of a long story." 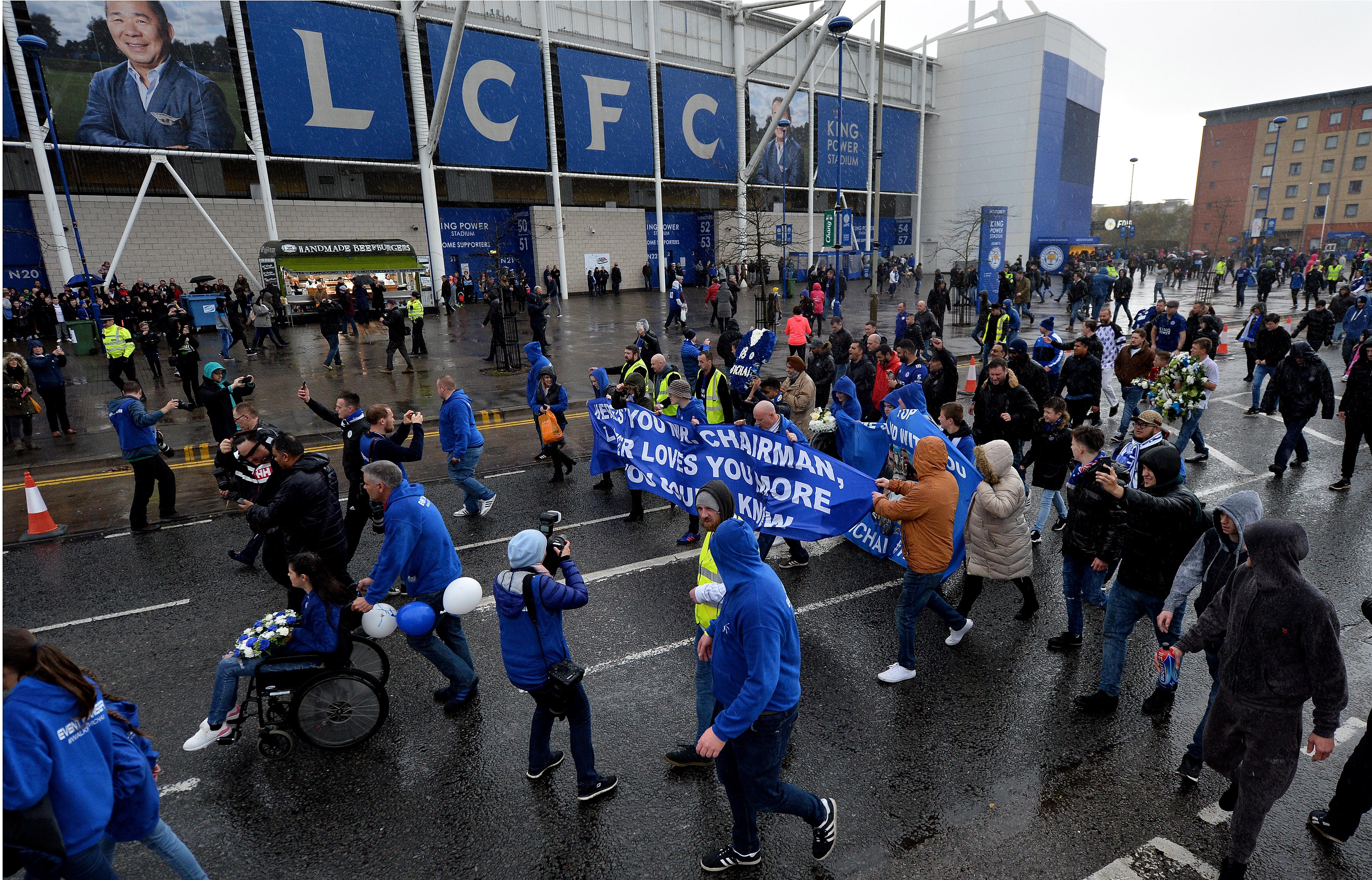 He and the Duchess of Cambridge will become the first Royals to visit the King Power stadium.

The pair are due to visit next week on Wednesday 28 November.

At the event, Villa fan William said: "All of you Young Peace Leaders here today have worked together, played together and learned to confront pre-conceptions, stereotypes and negative ideologies.

"You are our future – metaphorically and literally breaking down wall." 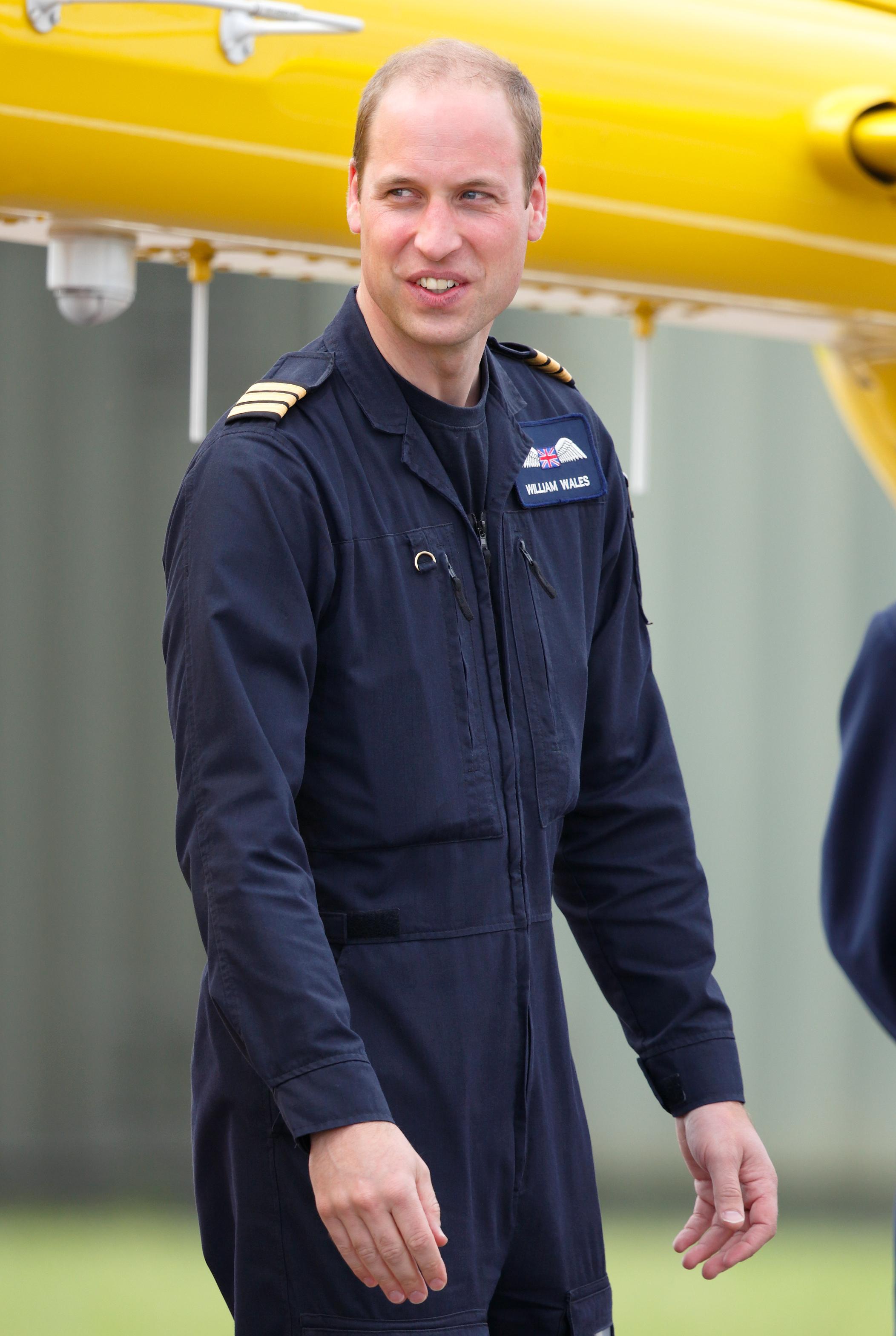