The Duke of Cambridge is a massive Villans fan and is expected to RSVP in the next couple of days. 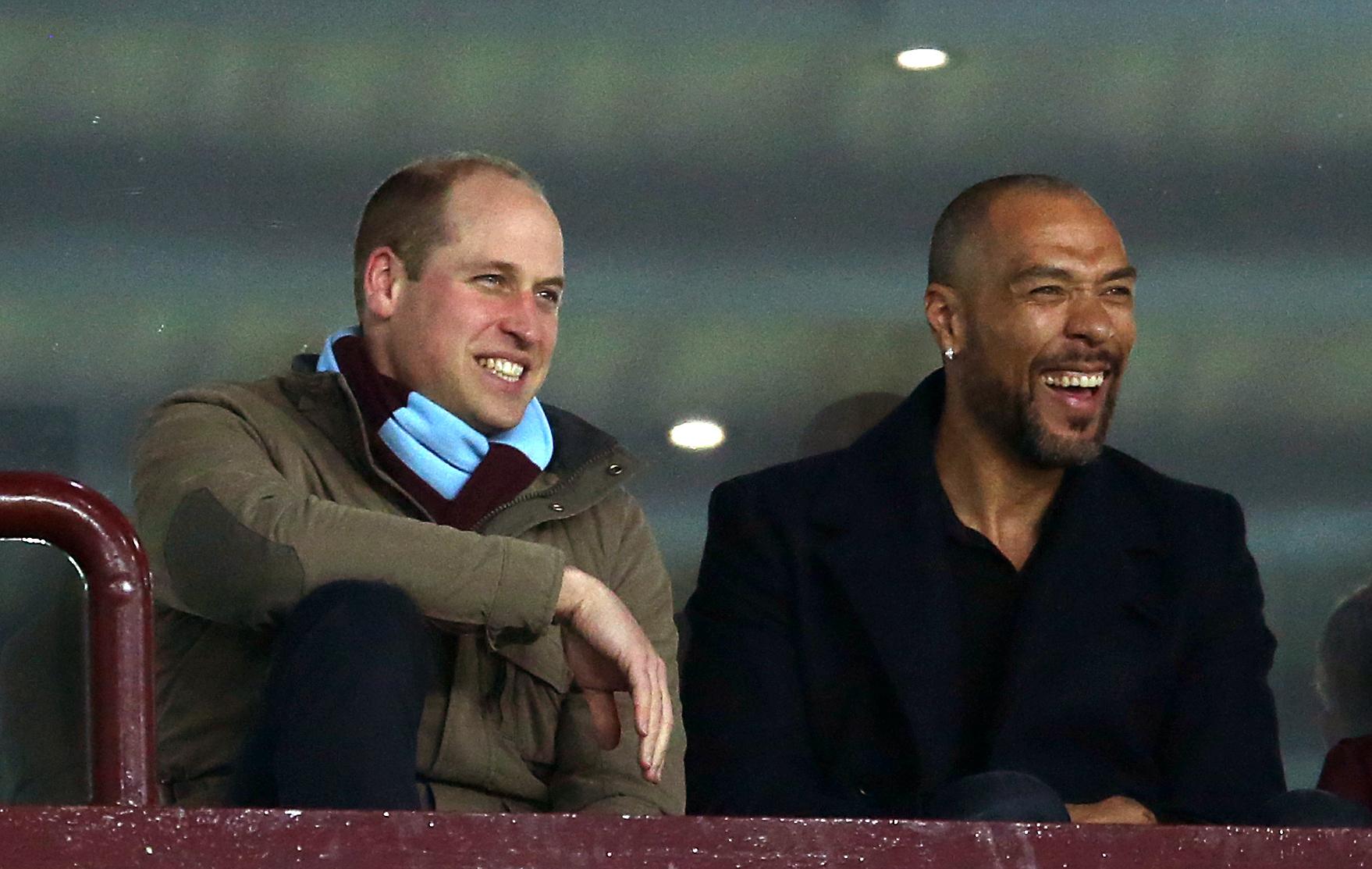 William was best man at brother Harry's wedding to Meghan Markle yesterday, with a billion people around the world watching.

That figure won't be replicated at Wembley on Saturday but the game is worth a massive £170million.

And they are hopeful the future king will make the trip to be alongside owner Dr Tony Xia. 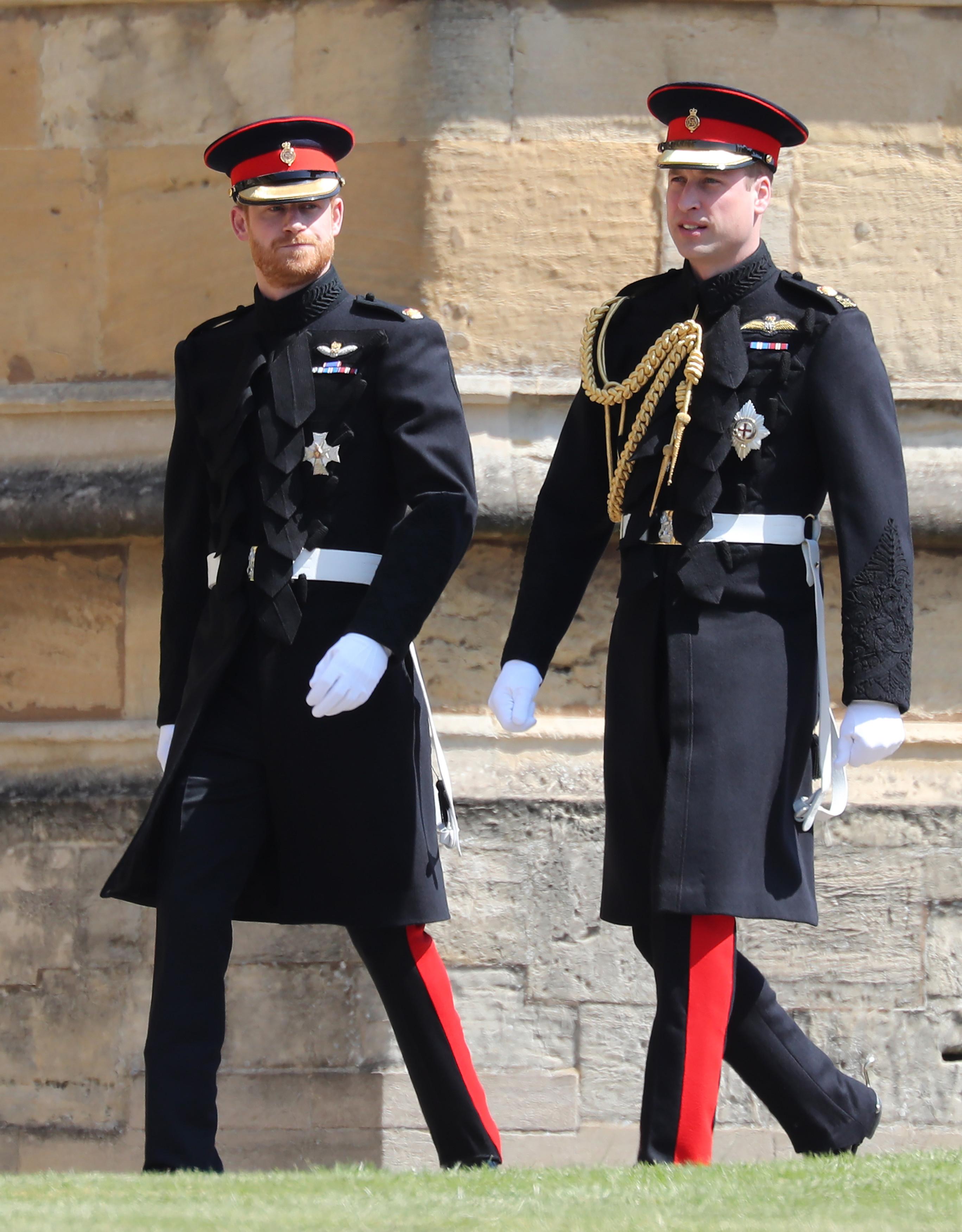 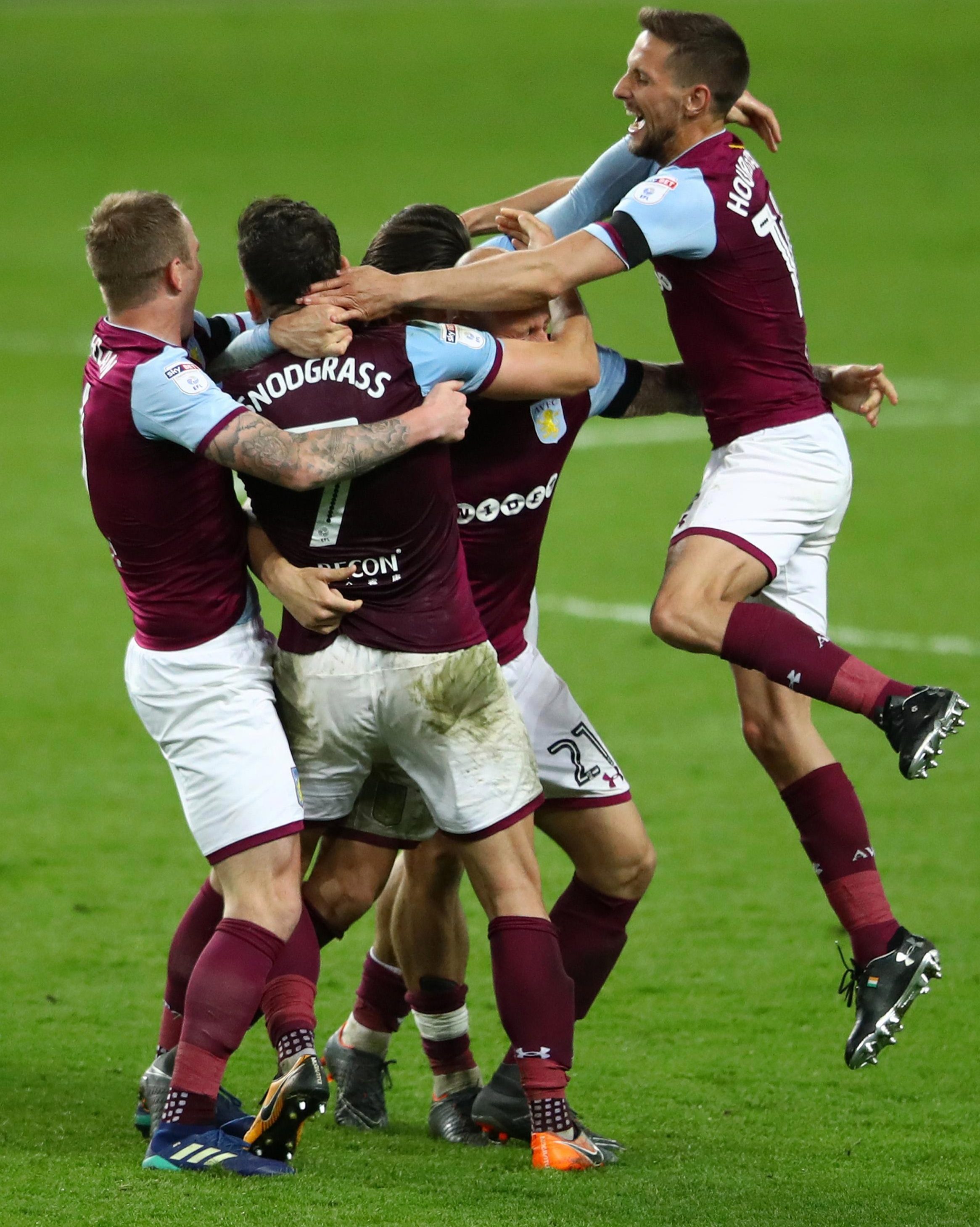 William was the guest of honour at Villa's league game against already-promoted Cardiff last month.

Then he sat with former striker John Carew.

Steve Bruce's side will take on Fulham in the Wembley showpiece.

Prince William, in his role as president of the FA, usually hands out the FA Cup at Wembley after the final – but he didn't yesterday because of the wedding.

The future king revealed three years ago why he backs the Villans.

He said: "A long time ago at school I got into football big-time.

"I was looking around for clubs.

"All my friends at school were either Man United or Chelsea fans and I didn't want to follow the run-of-the-mill teams.

"I wanted to have a team that was more mid-table that could give me more emotional rollercoaster moments." 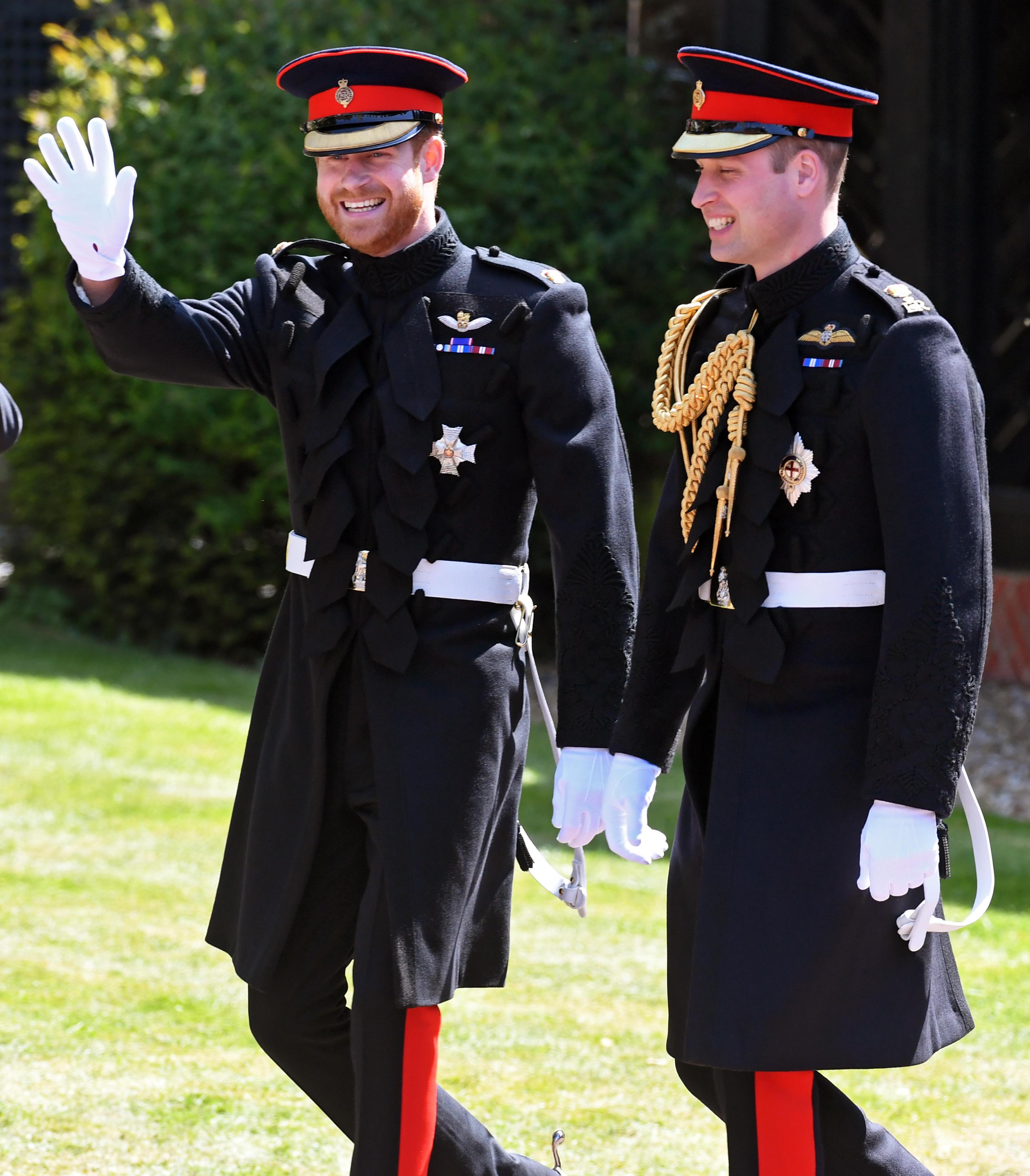 Meanwhile, Villa and Cardiff are set to battle it out for Manchester United goalkeeper Sam Johnstone.

SunSport told you how Bruce wants to keep on-loan No1.

But Bluebirds gaffer Neil Warnock is ready to pounce should Villa fail to make the top flight.