The German had made only four Premier League appearances this season, prior to Thomas Tuchel's arrival this week. 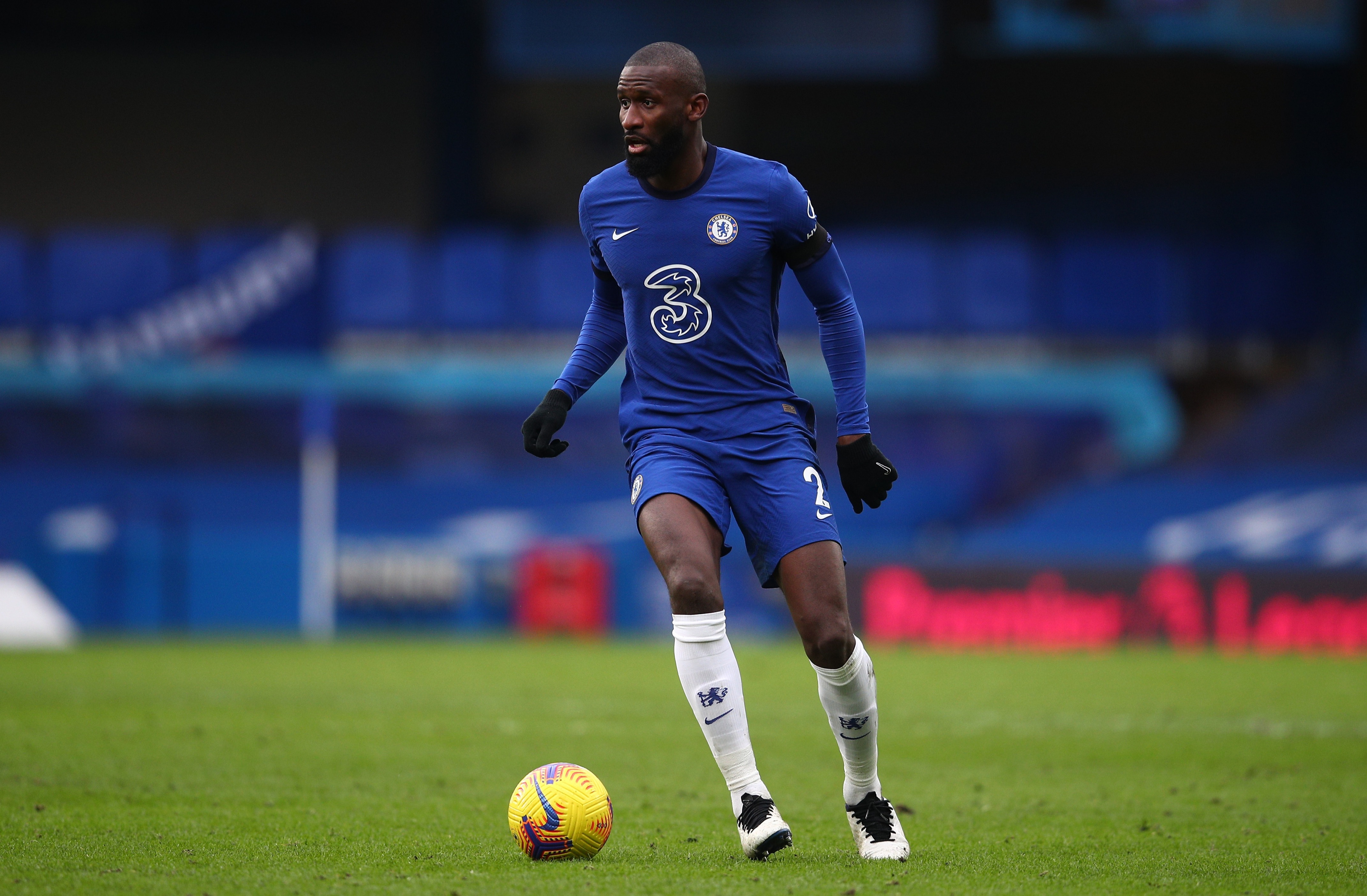 And the fact that the Blues have kept clean sheets in both of his subsequent outings, the 0-0 draw against Wolves followed by today's 2-0 triumph over Burnley, wasn't lost on agent Saif Rubie.

And Rubie quote-tweeted it, writing: "How many clean sheets is that for you Rudi when you've started for @ChelseaFC this season in all comps? Asking for a friend. Thanks."

In Rudiger's four league outings under Lampard this term, the Blues beat Newcastle 2-0 and drew 1-1 with Aston Villa – before the recent 2-0 defeat to Leicester and 1-0 win over Fulham.

He also started the 4-0 FA Cup victory over Morecambe, as well as appearing in four of Chelsea's six Champions League group stage matches, in which his side conceded only once.

Rudiger was rumoured to have had a training ground bust-up with club captain Cesar Azpilicueta, although the Spaniard has played down any incident.

He said: "With Toni, we didn't have an issue and we have been working together for a few years.

"That news from outside, we're not sure so that's why Tammy [Abraham] and myself we both tweeted. 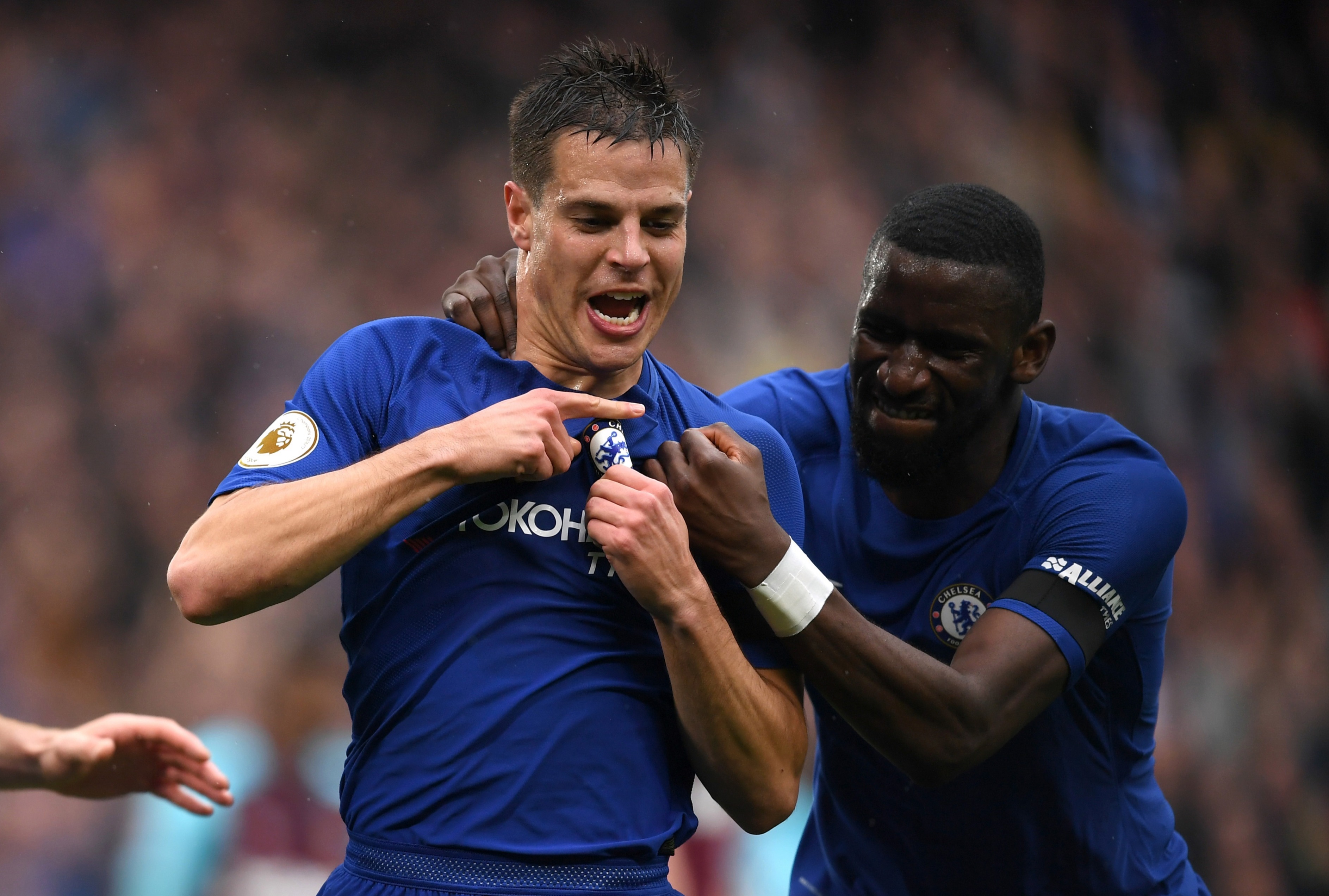 "Everything is fine and I can say that didn't happen. We didn't have any issues and we don't have. We always work together.

"As with other players, we have sometimes our discussions, normal in football.

"When results are not going well, everybody has more tension around but nothing further than this.

"Normal footballers like normal workers in their offices or with other jobs with pressure who have to deliver and nothing further than this.

"There is not an issue, we are so committed."

Rubie has gotten in trouble for his social media use before, having been slapped with a six-week ban and £10,000 fine by the FA for 'derogatory tweets'.

The rep, who previously found himself in the public eye following a number of tweets about client and former Liverpool youngster Bobby Duncan, was criticised for posts regarding the England women's team, as well as convicted paedophile and former footballer Adam Johnson.

After England were eliminated from the World Cup, Rubie tweeted 'Don't worry lads they're coming home' alongside pictures of dirty dishes.

Regarding Johnson's six-year sentence he also said: "I think it is an utter disgrace that Adam Johnson got time in the first place. Who hasn't made a mistake similar to his?"

The FA claimed Rubie's tirade 'brought the game into disrepute'.