ENGLAND stars have been told to turn their mobile phones off an hour before kick-off in World Cup games to protect themselves from any wrong-doing or corruption.

Days before Wales coach Rob Howley was sent home from Japan for an alleged breach of betting and anti-corruption regulations, England had a 20-minute meeting with World Rugby's anti-corruption team. 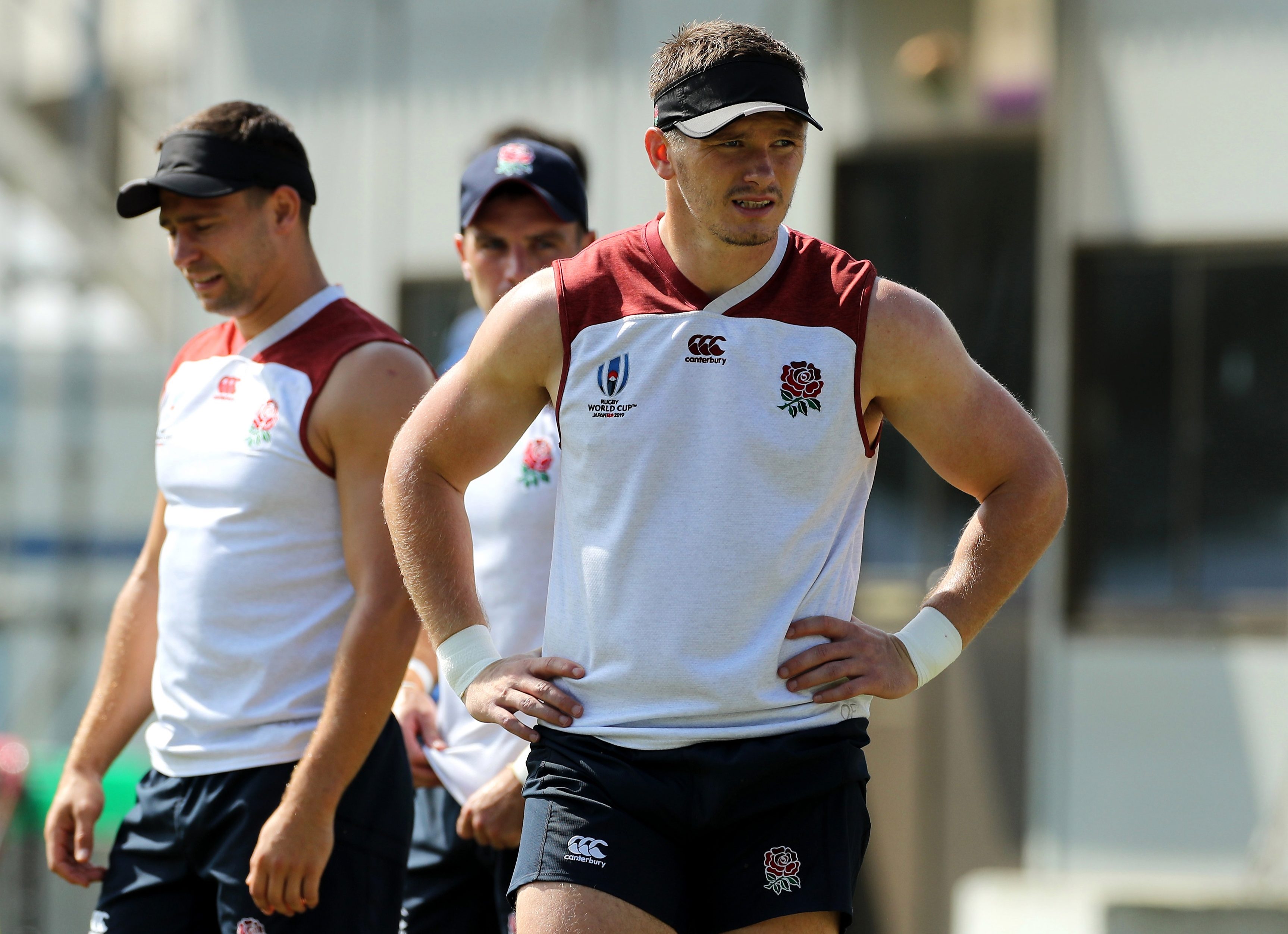 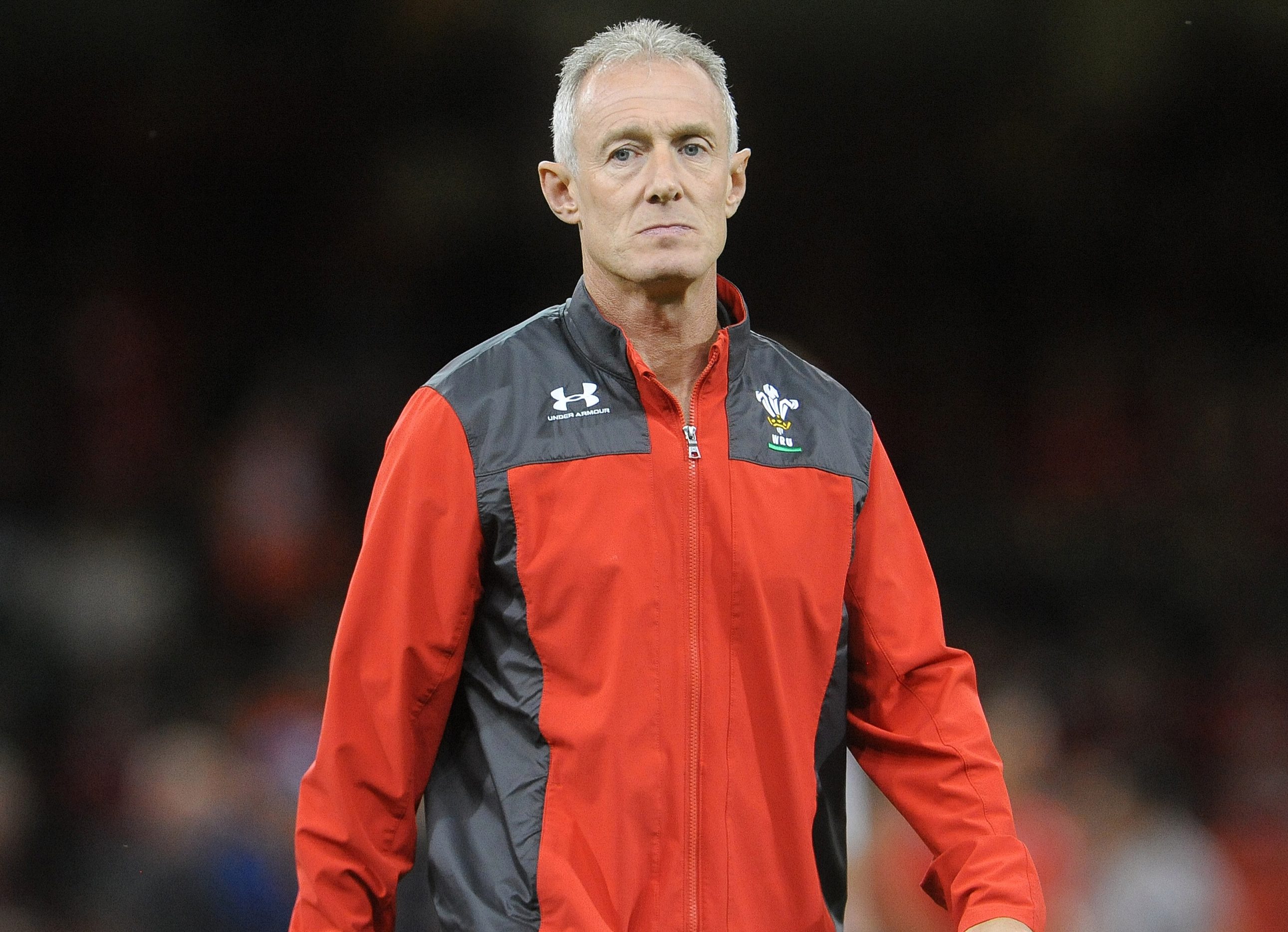 And they were told to put the phones away in the countdown to kick-off after six instances of suspicious approaches being made to players or staff before matches.

Reacting to the news that Howley was sent home in disgrace as he was under investigation for breaking rules, England coach Neal Hatley said: "All the stipulations were set out very, very clearly.

"I know it gets done at the clubs and the Rugby Players' Association are actively involved in it so there is real clarity around it.

"I was a little bit surprised but it’s all very clear, it’s made clear before we arrived and it was made clear two days ago.