Russia could be banned from competing in major sporting events, including the Olympics and the World Cup, over suspicious doping results

Russia could soon be banned from competing in many major sporting events after submitting suspicious doping results to the World Anti Doping Association (WADA), an Olympic-linked foundation that fights against doping in sports.

Russia’s Anti-Doping Agency (RUSADA) was established in 2008 under the UNESCO International Convention against Doping in Sport, a UN treaty by which signatories agree to certain measures in order to prevent the use of performance-enhancing drugs in sports. The Convention has been ratified by187 states as of 2018.

RUSADA was deemed ” non-compliant” in 2015 and was suspended by WADA. The Moscow Anti-Doping Laboratory, which processed blood and urine samples from the country’s athletes, was decertified in the move.

WADA on Monday said data it received from the Moscow labin January as part of an investigation into RUSADA’s compliance status was found to contain unspecified “inconsistencies.”

The Russian agency has been given three weeks to explain the discrepancies, or it faces a potential ban from sporting events that havesigned up toWADA’s anti-doping code, including the International Olympic Committee, the International Football Federation (FIFA), anddozens of other sporting authorities. 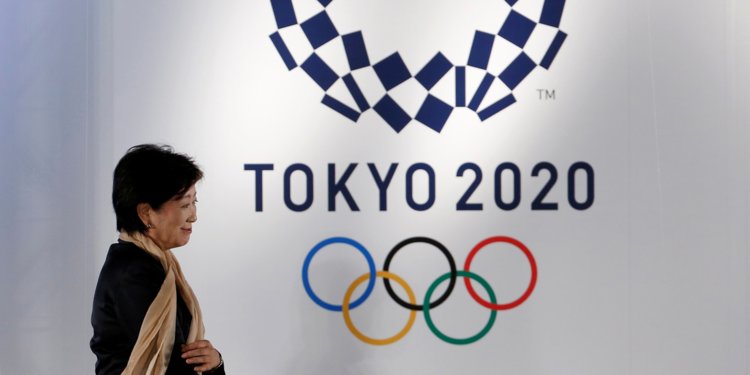 If Russia is unable to provide an adequate explanation to WADA, it could be banned from the 2020 Tokyo Olympics, the FIFA World Cup in Qatar in 2022, and other world-class sporting events.

The chairman of WADA’s compliance panel, Jonathan Taylor, toldBBC Sport that there was evidence that some of the data had been deleted. He added that if the investigating experts maintain their current view on RUSADA’s non-compliance, they could propose sanctions against Russia. 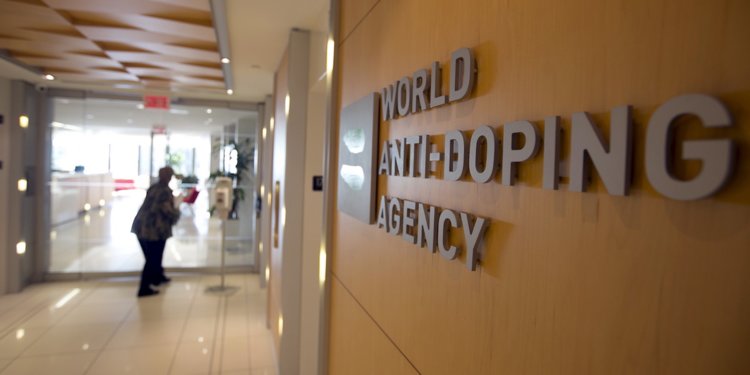 The International Association of Athletics Federations (IAAF), the international governing body for sports, on Mondayalso upheld a ban against Russia, and questioned Russia’s anti-doping techniques.

“There is a recurring problem of athletes and local athletics federations working with banned coaches which undermines the creation of any strong anti-doping culture,” said Rune Andersen, the independent chairman of the IAAF Taskforce, in apress release.

Read more: How Russia’s doping program went undetected at the Sochi Olympics but was eventually uncovered

Russia has previously been embroiled inseveral doping scandals, including alargescale, state-sponsored doping program designed to give Russian athletes an edge at international competitions.

Russia was evenbanned from competing in the 2018 Winter Olympics in Pyeongchang, though some Russian athletes were allowed to compete as “Olympic Athletes from Russia.”