Russia may be facing another Olympic ban over doping concerns

Russia is once again facing a potential ban from the Olympics, and all other major international competitions, after the World Anti-Doping Agency said it had found “inconsistencies” in test results provided by the country’s anti-doping agency.

WADA said on Monday it had begun compliance proceedings against Russia’s national anti-doping agency, Rusada, after the problems were found in a collection of doping test results handed over by the agency’s laboratory in Moscow. The body said it was giving Rusada three weeks to explain the discrepancies or else it would be deemed “non-compliant” with WADA’s rules.

If found noncompliant, Russia would be at risk of being banned from taking part in any top international sporting events, including the 2020 Summer Olympics in Tokyo and the 2022 soccer World Cup. It would also be banned from hosting international competitions.

WADA announced the move in a statement after receiving a report from its Compliance Review Committee informing it about the analysis of the data handed over by the Moscow laboratory in January. The data contains the results of thousands of doping tests taken by Russian athletes in recent years. The discrepancies in that data raise the possibility that they were deliberately manipulated to conceal doping by Russian athletes.

Jonathan Taylor, the chairman of WADA’s compliance committee, told BBC Sport that it appeared the missing entries had been deleted.

Taylor presented the compliance report to WADA’s Executive Committee in Tokyo on Monday. In a statement WADA said the committee “was informed that further investigation of inconsistencies in Moscow laboratory data had led Wada to open a formal compliance procedure against Rusada.”

“There’s evidence this data has been deleted,” Taylor told BBC Sport. “We need to understand from the Russian authorities what their explanation is.” 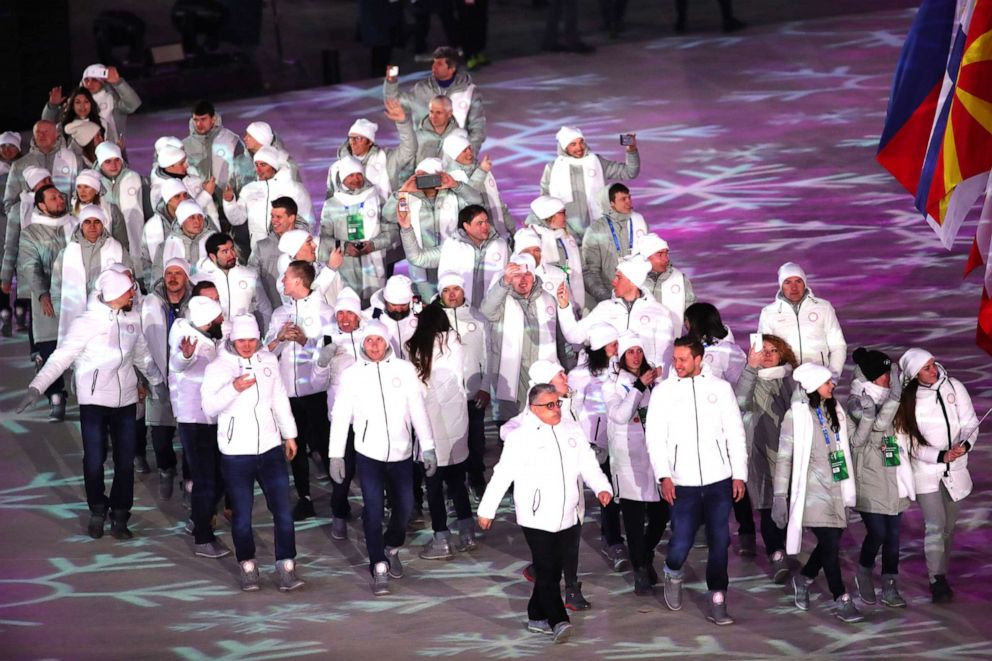 Alexander Ivlev, chairman of Rusada’s supervisory board, confirmed to Interfax news agency that “WADA has given the Russian side three weeks to give explanations regarding the alleged changes in the database from the Moscow laboratory. Such an answer will be presented.”

The announcement came as the International Association of Athletics Federations voted to keep Russia’s track and field federation suspended, meaning the country will again miss the World Championships that are due to begin in Doha, Qatar, this week.

“We are aware of the allegations of manipulation of the data and that an investigation is ongoing,” Rune Andersen, head of the IAAF Task Force, told Reuters. “In the light of that the task force recommended that RUSAF (the Russian Athletic Federation) not be reinstated and the IAAF council unanimously agreed,” he said.

The WADA decision reignites a state-sponsored doping scandal that has hobbled Russian international sport for almost four years and has already seen the country partly miss the 2016 Summer Olympics and be excluded from the Winter Olympics last year.

In 2016, a WADA commission found that Russia’s sport ministry, sometimes in collaboration with its FSB security service, had used the Moscow laboratory to cover up doping by dozens of Russian athletes for years, with the effort reaching a peak during the 2014 Winter Olympics that Russia hosted in Sochi.

In response, WADA recommended that Russia be banned from the Olympics, which led to Russia’s track and field team being almost entirely excluded from the 2016 Olympics in Rio de Janeiro. Last year, the International Olympic Committee forced Russia’s team to compete as neutrals at the Winter Olympics in South Korea last year.

Since the previous scandal, Russia has taken steps to overhaul its anti-doping system, removing some of the officials implicated in the scandal. But it has never accepted the central allegation that the cover-up was state sponsored.

A year ago, WADA controversially decided to end Rusada’s three-year suspension over the cover-up on the condition that Russia hand over the data in which the consistencies have now been found. The decision was criticized at the time by some countries because it was done before the data had been analyzed.

Russia had been slow to handover the data, missing deadlines last year to provide it to WADA and preventing WADA inspectors from visiting the lab initially, before finally granting access in January.

WADA’s president, Craig Reedie, told Reuters on Monday that the discovery of inconsistencies in the Russian data was “disappointing but not an embarrassment,” noting they had succeeded in obtaining the information from Russia. 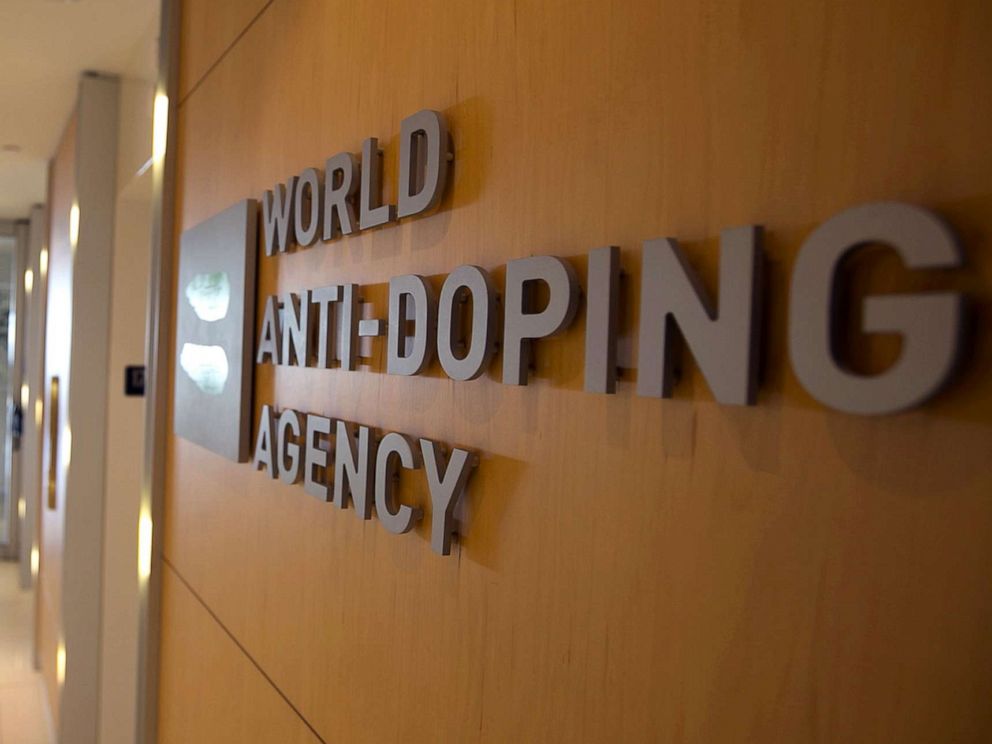 Others criticized WADA for allowing Rusada back in without first analyzing the data. Rob Koehler, a former WADA executive who now leads Global Athlete, an advocacy group that has criticized WADA’s handling of the scandal, said on Monday that athletes were “furious” and demanded that the body’s leadership resign.

“WADA caved to the pressure of Russia and the International Olympic Committee and now, as feared by athletes, Russia was not playing by the rules,” Koehler wrote in a letter.

Russia’s sports minister, Pavel Kolobkov, told state media that experts in “digital technology from both sides” were now already working on studying what the inconsistencies were.

“For our part, we continue to provide all possible assistance,” he told the state newspaper, Izvestia.

Taylor told the BBC that WADA must not prejudge the investigation, but noted that unless Russia could persuade the experts otherwise it would be considered in violation and therefore subject to bans.

In the past, WADA was able to only recommend bans on a country and the decision to allow athletes to compete rested ultimately with the organizing body of an event. In 2016, the IOC declined to impose a blanket ban, instead allowing every international sports federation to choose whether to allow Russian athletes from their discipline to compete in Brazil.

At the Winter Olympics last year, the IOC took a harder line, “compelling all Russian athletes to compete as neutrals in the games in Pyongchang, barring the Russian flag and anthem and giving the country a de-facto zero in the medal table.

The International Paralympic Committee by contrast banned Russia entirely from the Summer and Winter Paralympics.

WADA now has new powers to impose penalties itself, including an Olympics ban. But Taylor told BBC that Russia could appeal the ban at the Court of Arbitration for Sport, meaning that the final decision would ultimately lie with the court.