RUSSIAN footballer Aleksandr Kokorin has re-signed for Zenit – the day after being released from prison early.

The striker, 28, was jailed in May alongside midfielder Pavel Mamayev but is back at the club for the remainder of the season. 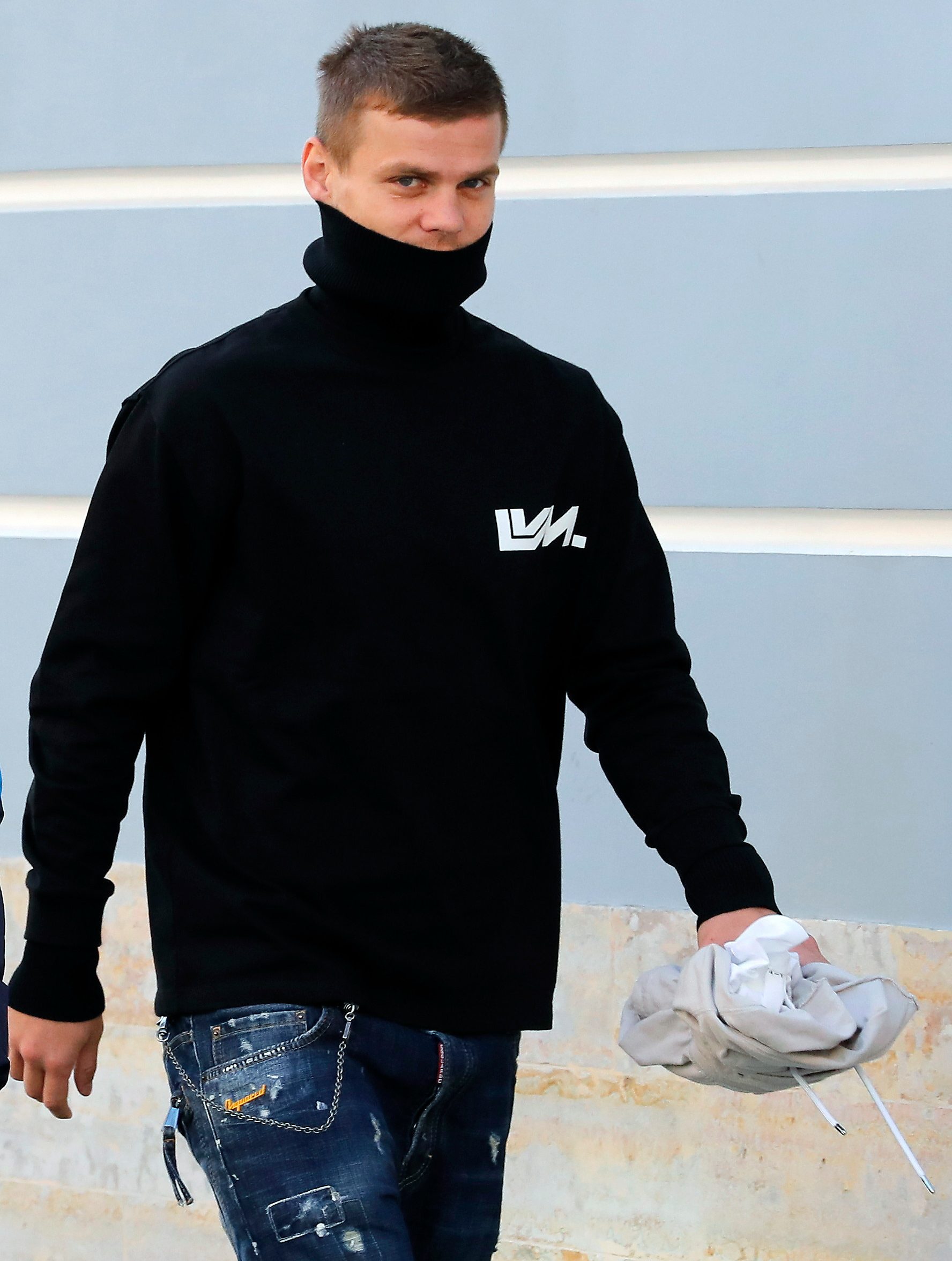 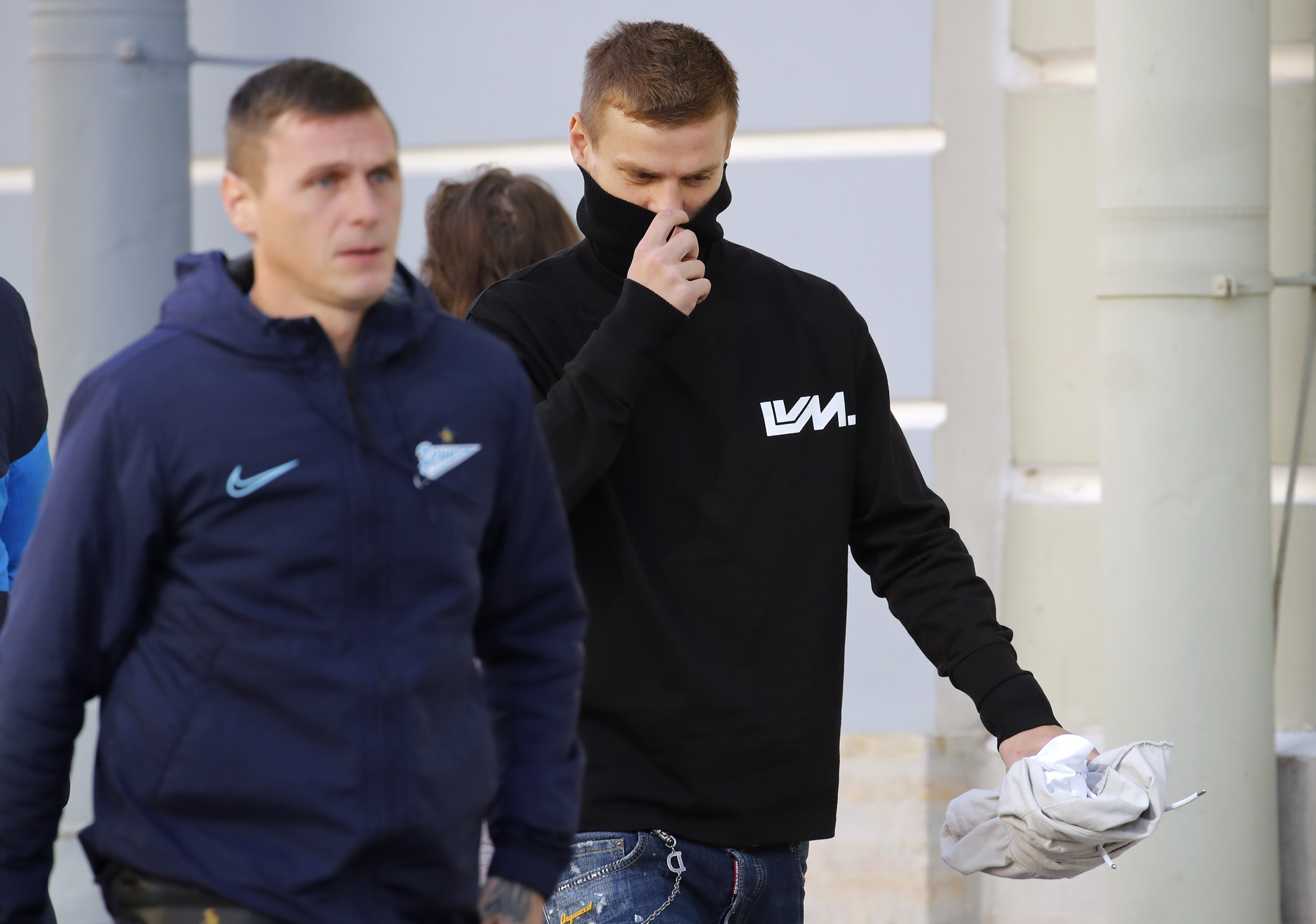 Kokorin and Mamayev were found guilty of hooliganism for attacking a government trade minister and beating up a driver in Moscow last October.

The official attacked by the footballers was Korean Denis Pak, who was hit with a chair while eating in a cafe.

The footballers also turned on the chauffeur of a TV presenter as he waited in a car park.

He was rushed to hospital with injuries and a criminal probe was opened.

Zenit man Kokorin was handed an 18-month jail term while Mamayev – who played for Krasnodar – was given 17 months behind bars.

But after being apprehended for two months and remaining in prison until the trial began in April, the pair were released on Tuesday.

Lawyer Yuri Padalko told TASS, a Russian news agency, earlier in September that both players would return to the game.

And yesterday, Kokorin was back at his old club to continue his footballing career. 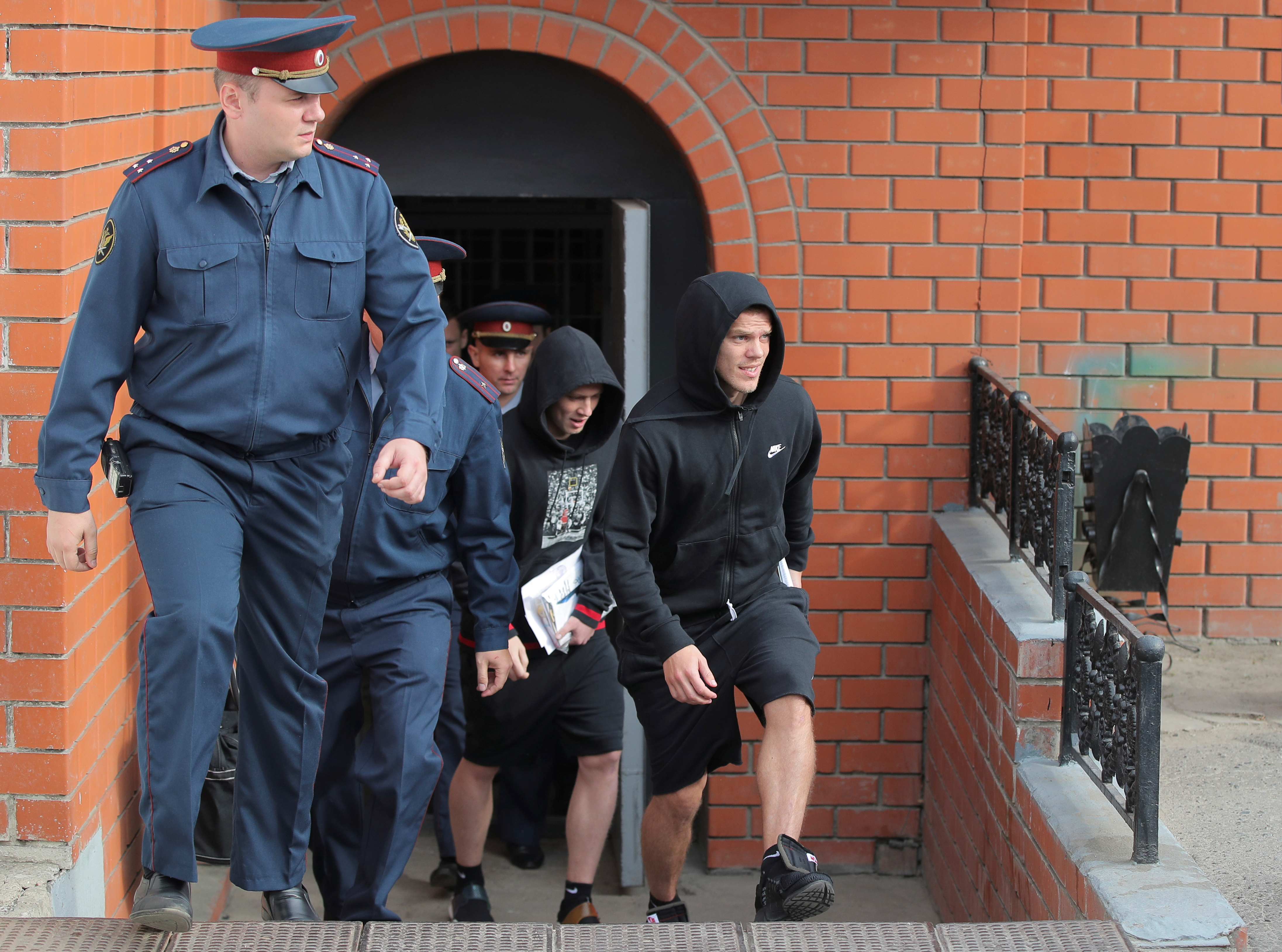 The striker made a name for himself at Dynamo Moscow, scoring 50 goals in 203 games before signing for Zenit in January 2016, netting 34 times in 92 appearances.

But he missed the World Cup in his homeland last year after suffering an ACL tear in a Europa League clash just three months before the tournament kicked off. 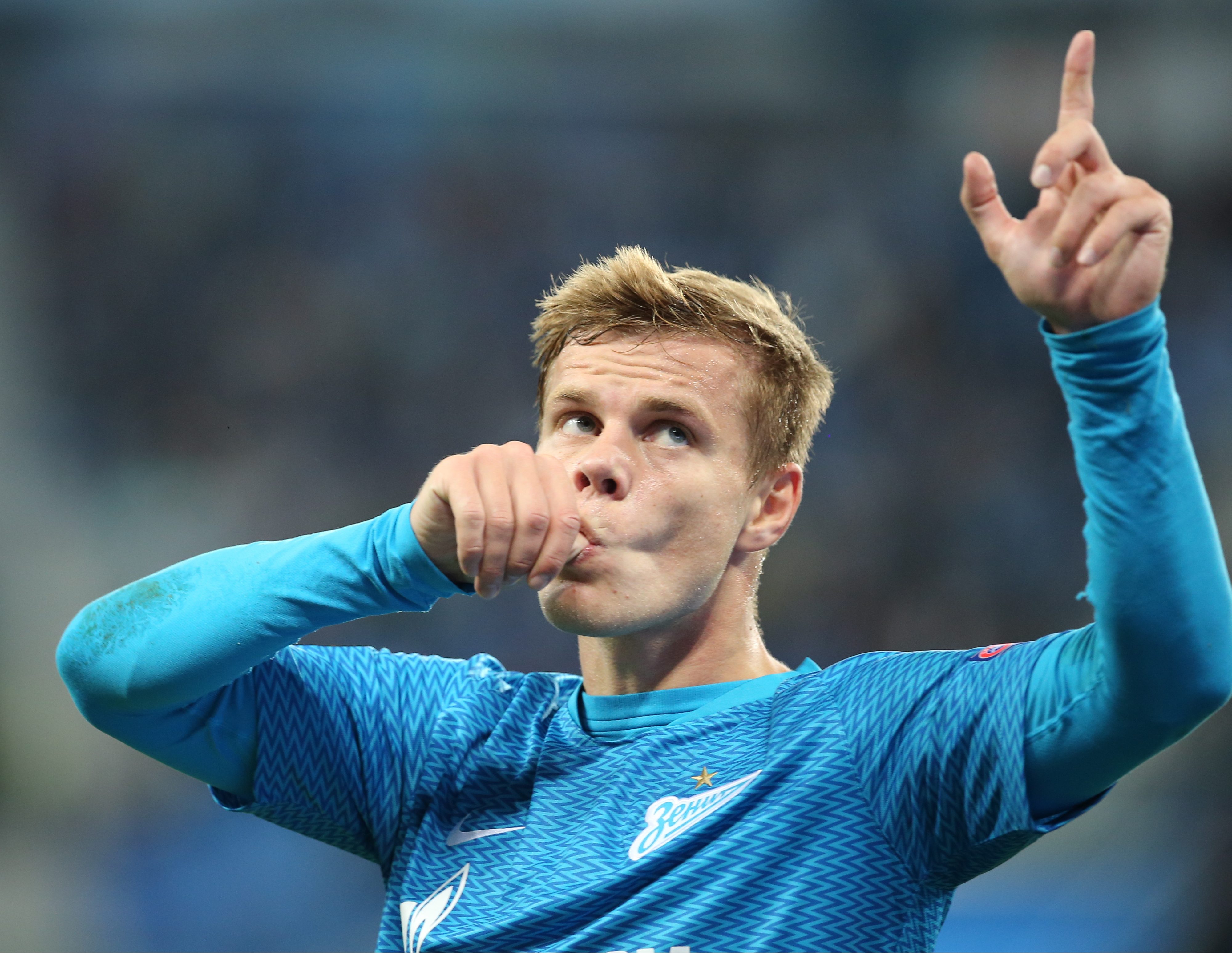 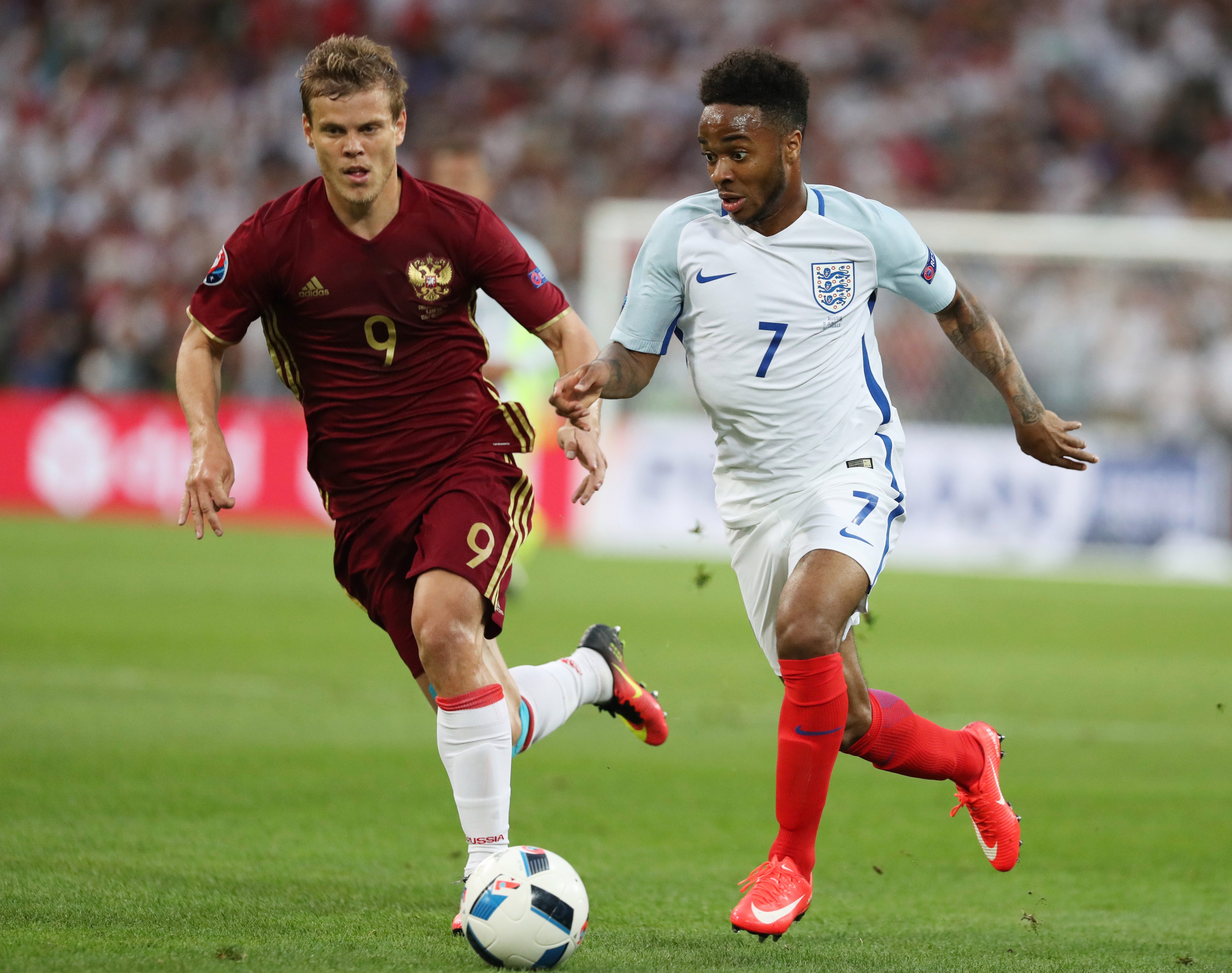