The former Arsenal and West Brom winger was booked for catching Neymar by the sidelines with the Brazilian left rolling around on the floor. 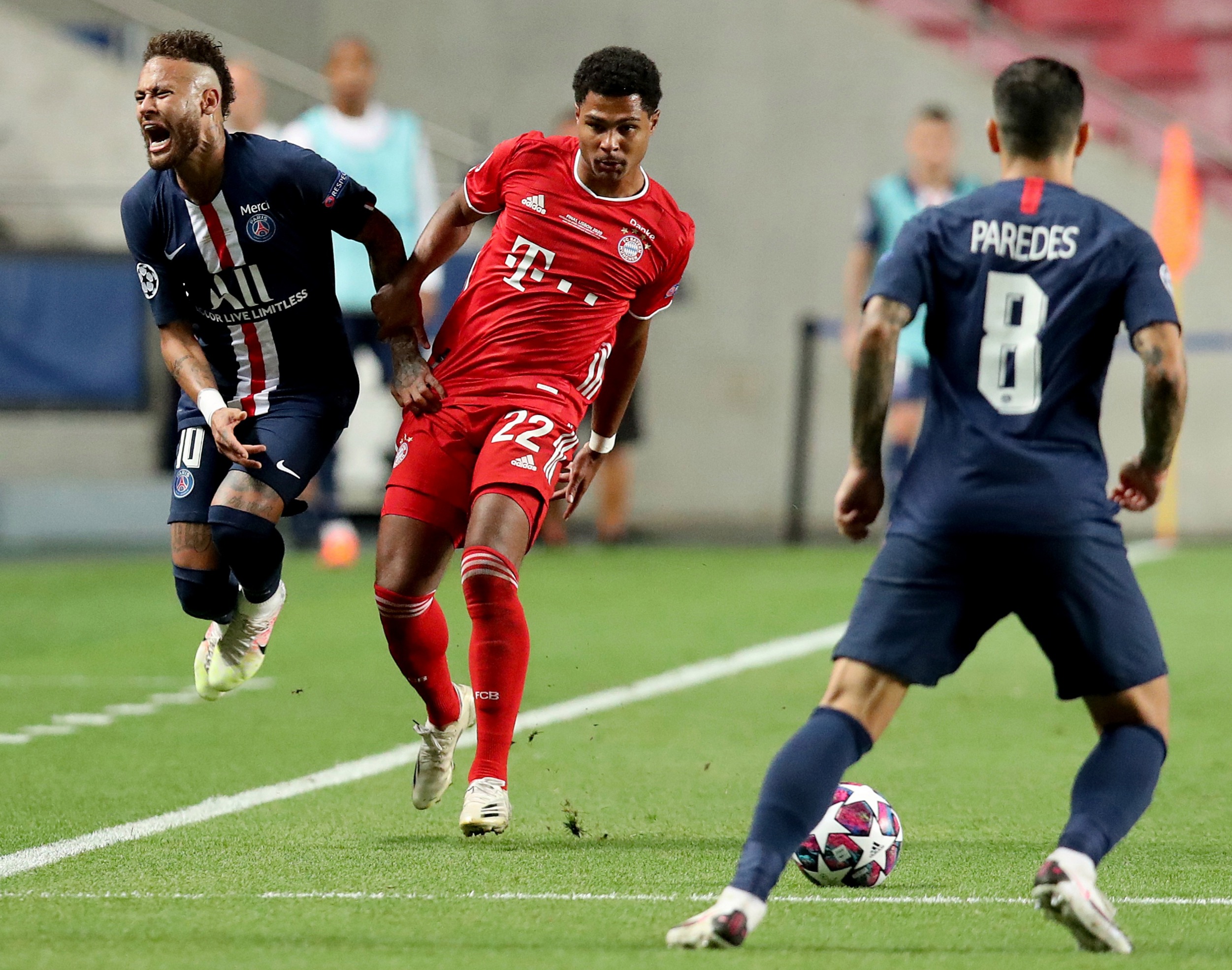 Kingsley Coman's header saw the German champs beat Paris Saint-Germain 1-0 – not the goal-fest many had predicted.

Speaking to beIN Sports along with former Arsenal boss Arsene Wenger, Gullit said: "For me, the key moment in the game was [Serge] Gnabry giving Neymar a little kick.

"That was the key moment.

"That was the moment where they went 'hey, now we go for it' and I loved it when he did it because that is what you need.

"You need a little aggression and a little bit of intimidation and he showed that with that action.

"All of a sudden, something happened in that team. They scored the goal."

There were no hard feelings between Gnabry and Neymar, with the PSG man accepting his opponent's apology for the foul at the time.

The 28-year-old had to be coaxed up to receive his losers' medal and was spotted resting his head on team-mates' chests as emotions took over.

Bayern defender David Alaba, who has been linked with Manchester City, was praised for the way he comforted Neymar afterwards, rather than just celebrate victory with his own team-mates.

Appreciative tweets included: "Beautiful moment" … "Absolute class"… and "This is why we love football".

Meanwhile Gnabry rounded off a stunning season in Germany with a Champions League winners medal.

The 25-year-old winger has scored 25 goals in all competitions forming a lethal front-line alongside Robert Lewandowski.

His former boss at Arsenal Wenger has since spoken of his regret that the player was allowed to slip out of the net and go on to become a European star. 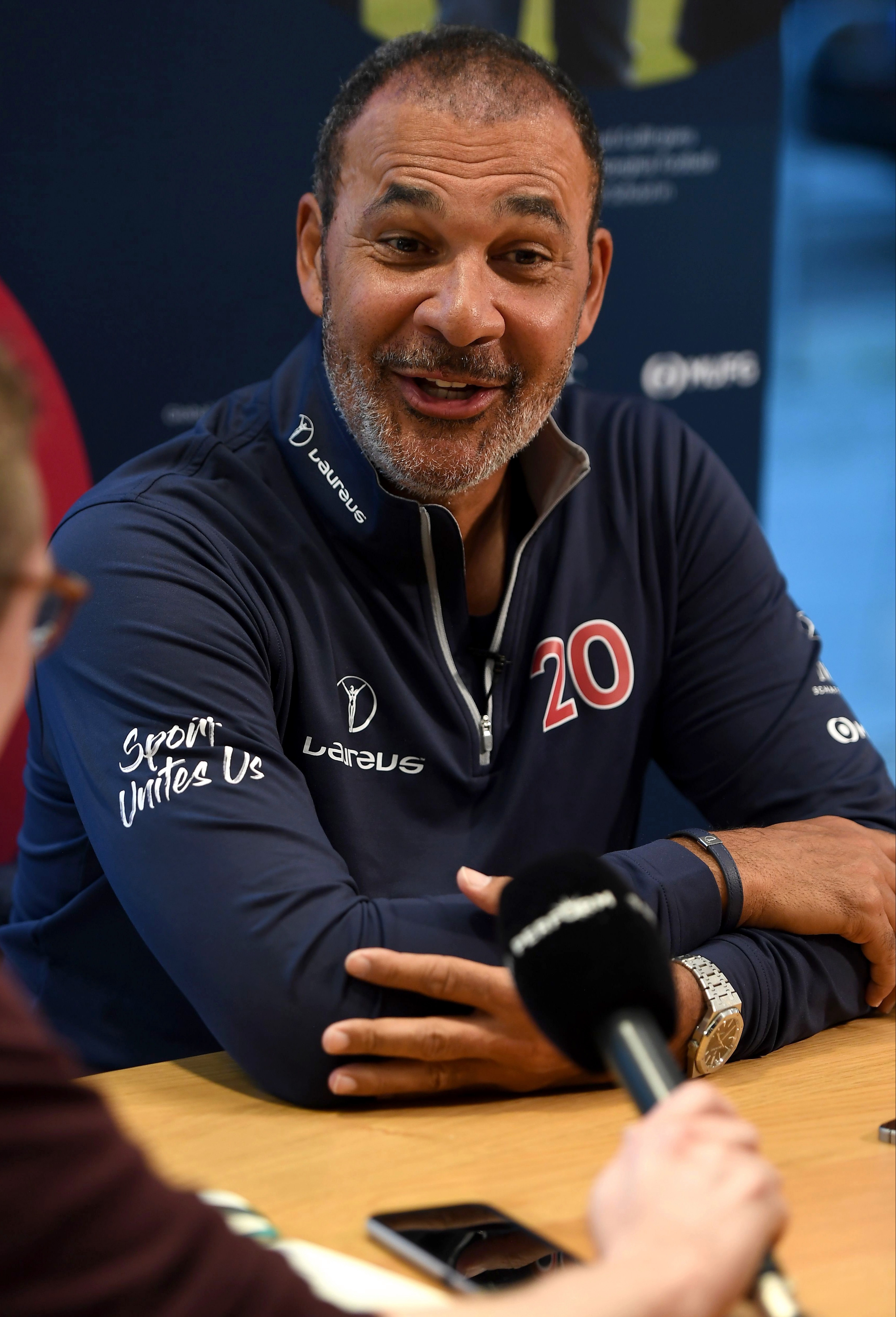