The Stags confirmed this morning the teenager passed away at home. 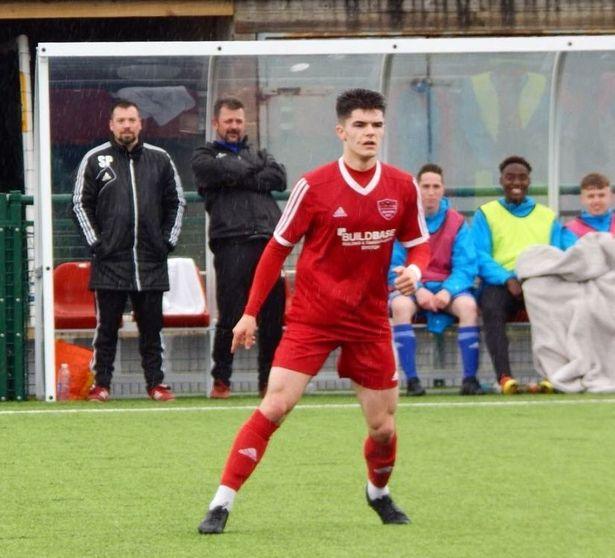 His cause of death has yet to be confirmed.

Tributes have flooded in for the ace, who captained the club's Under-18 performance group and had just accepted a place in their U21s squad next season.

His coach, Jamie McGuire, said: “We are all desperately sorry to learn of this news and our thoughts and prayers are sent to Ryan’s family at this sad time.

“As a player, Ryan was a fantastic leader, always willing to learn and had a never-ending enthusiasm to do the best he could. It was for these reasons, amongst others, that I made him my captain last season. 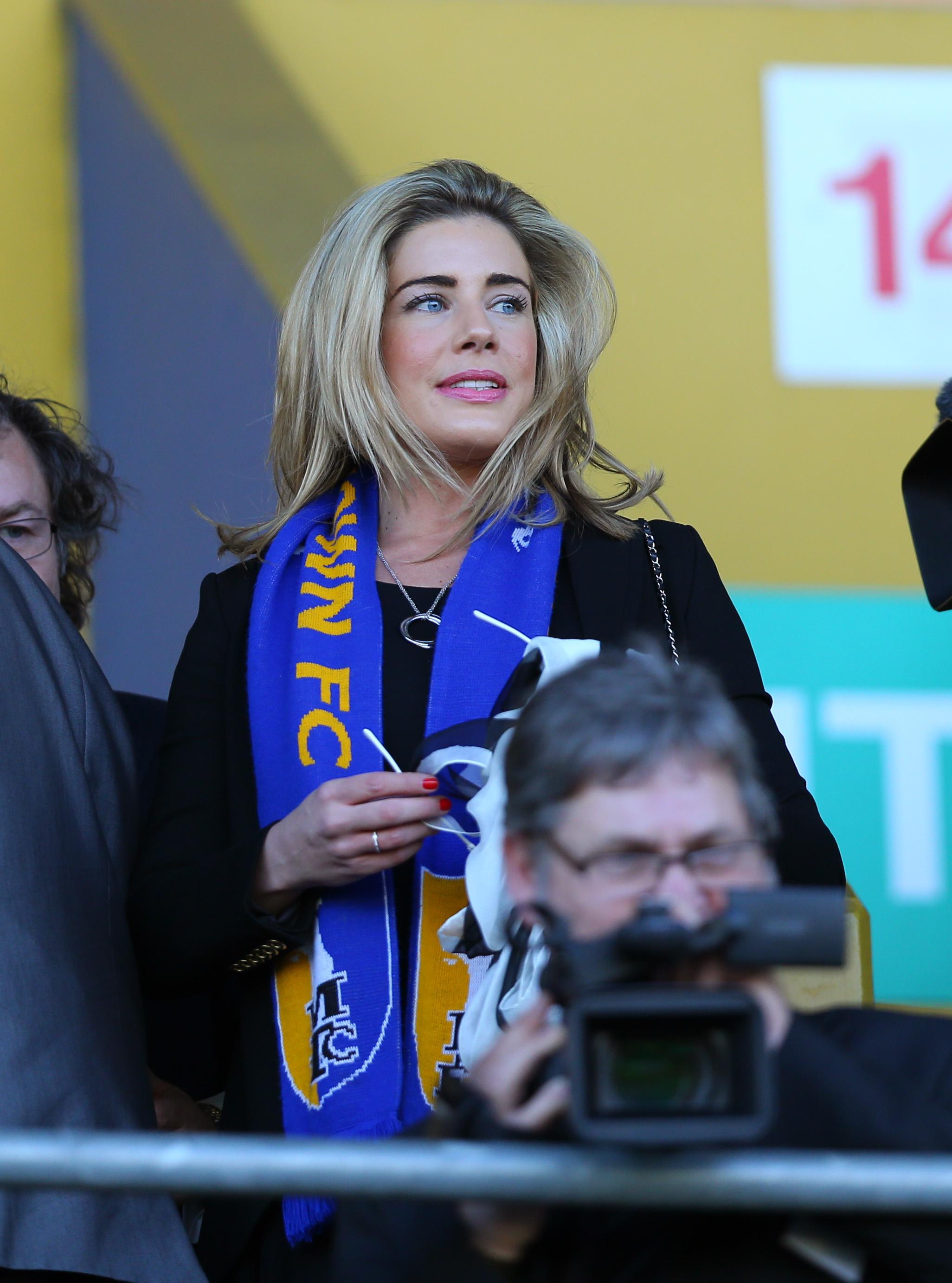 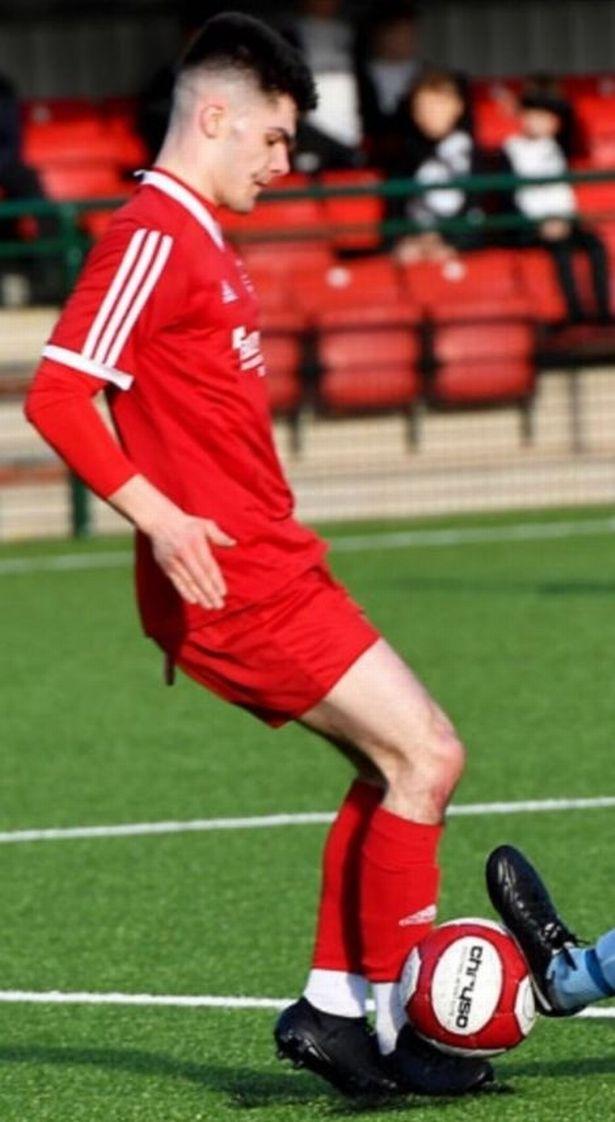 “We’ll remember him as a smiling young man, with a great energy and charm.”

Mansfield's CEO Carolyn Radford added: “We are deeply saddened to learn of Ryan’s passing; a young and talented footballer who was looking forward to U21s football with us next season.

"To lose someone so young is heartbreaking for Ryan’s family and as a club we will support them in every way we can.

“Our heartfelt thoughts are with Ryan’s loved ones, whist we will remember Ryan and his family in our prayers.”

Evans had been playing for Quorn FC in the Midland Football League Premier Division, and the club also paid tribute to the starlet after the shock news.

In a statement on Twitter, they said: "All at Quorn FC are deeply saddened to hear of the untimely passing of one the club’s first team players & great prospects, Ryan Evans.

"Aged only 18, Ryan made a great impression on all that he came into contact with on, and more importantly off the pitch, carrying himself with a professionalism and maturity that belied his age.

"As well as being a first class person off the pitch, Evans was a highly regarded prospect on it, catching the eye with 12 goals in 42 appearances in a breakout @TotalMotionMFL season. Evans also represented @leicsfa at Under 21 level.

"Our sincerest thoughts and condolences go out to the family & friends of Ryan as we mourn the loss of a much loved and respected member of the Quorn FC family."

With chairman Stuart Turner adding: "The untimely death of Ryan Evans has deeply upset and shocked everybody at the club. A lovely lad with a first class attitude who came in to the first team at 17 years of age scoring 12 goals in his first season.

"This gave me every indication that with his attitude & playing ability it lead me to believe he would be capable of going down the Luke Varney road to a career in pro football. I would like to send my condolences to his family at this difficult time."