RYAN GARCIA has returned to the gym having taken a break following a battle with mental health as he admitted: 'Depression hit me like a truck'.

The lightweight sensation has been open about his brave fight with personal demons and showed support for others in the same situation. 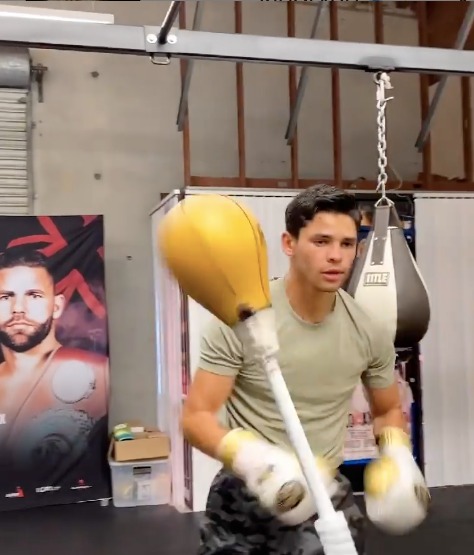 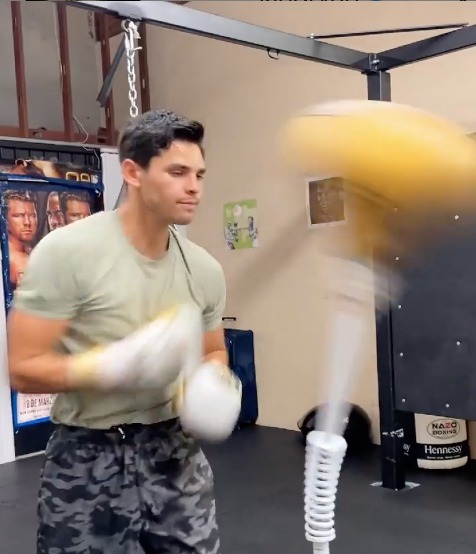 His struggles were so bad recently, he was forced to pull out of facing Javier Fortuna, which was initially scheduled for July 9.

But almost three weeks after withdrawing from the fight, Garcia posted a video training again and provided a positive yet honest message.

He captioned on Instagram: "Thank you to everyone showing there (sic) support!

"With the help of my support team and my family, I’m making steps forward.

"Why anxiety and depression hit me like a truck and why I’m still recovering I’ll never know.

"But I’m trying to cope with the issues I’m having! This bag is my anxiety and I’m swinging with my full intent to destroy it!!"

Garcia, 22, was last in the ring in January as he stopped Luke Campbell, 33, in round seven with a perfect left hook to the body.

The two have since recorded a podcast together and Campbell was on hand to offer his former opponent support in dealing with his anxiety.

He told talkSPORT: “As a man, you’re supposed to be the dominant strong alpha and it’s hard for guys to talk about your feelings.

“The likes of Ryan opening up and saying he’s got to work on himself and things like that, it takes a hell of a lot of balls to come out and say that.

“I’ve made comments in the media that he’s seen. I’ve shared his post of what’s he’s put up.

"I hope he’s alright and comes back feeling better in himself. I’ve done that and he’s seen it. He knows he’s got support there.

“People could have everything, but still have mental health problems.

"They could have enough money in the bank to have no problems, good family and all that, but people still go through phases of mental health problems.” 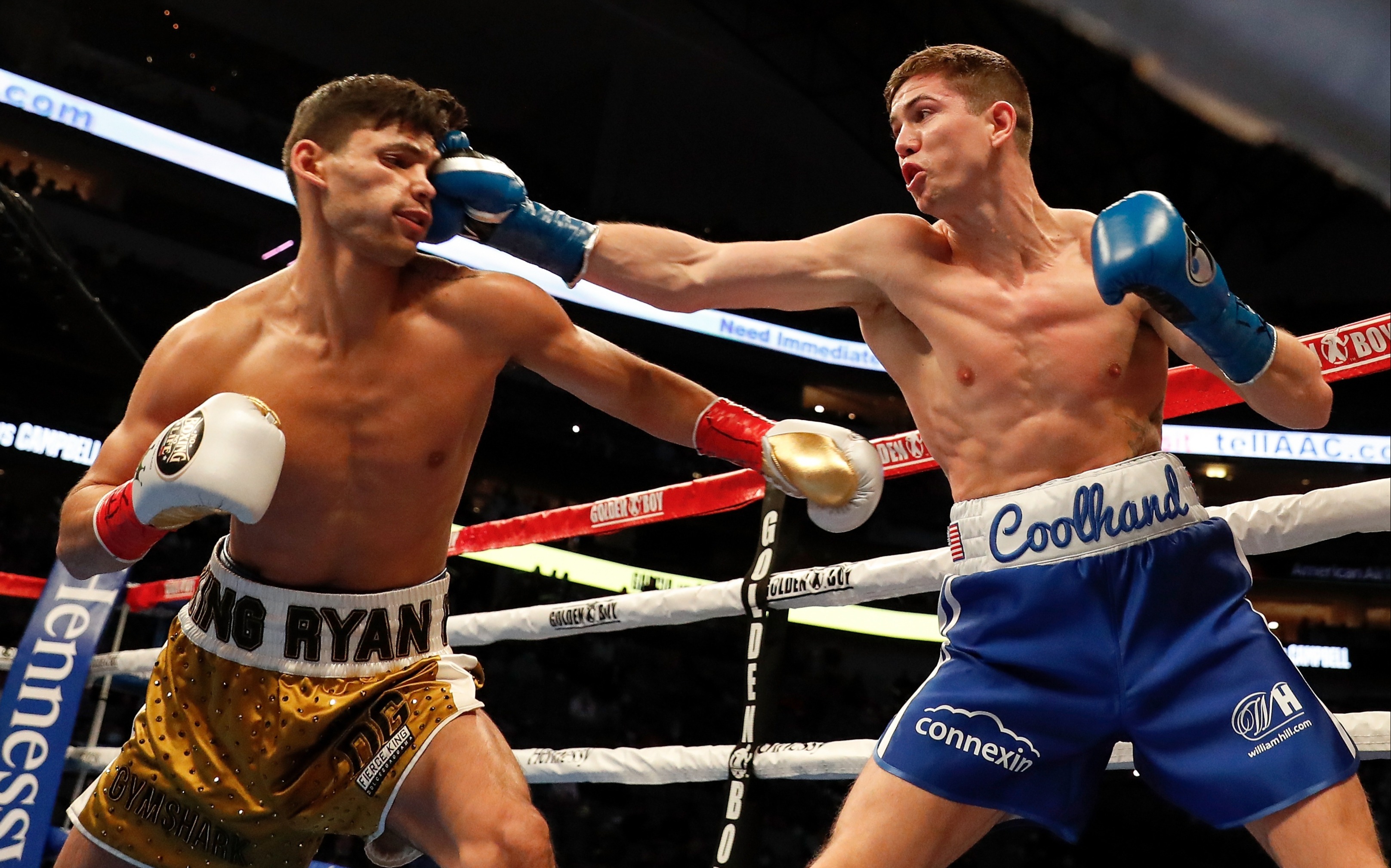