RYAN GIGGS insists Aaron Ramsey can emulate Gareth Bale and raise his game to another level by moving abroad.

The Arsenal midfielder’s 11-year stint with the Gunners will come to an end this summer after he agreeing to join Juventus on a four-year deal. 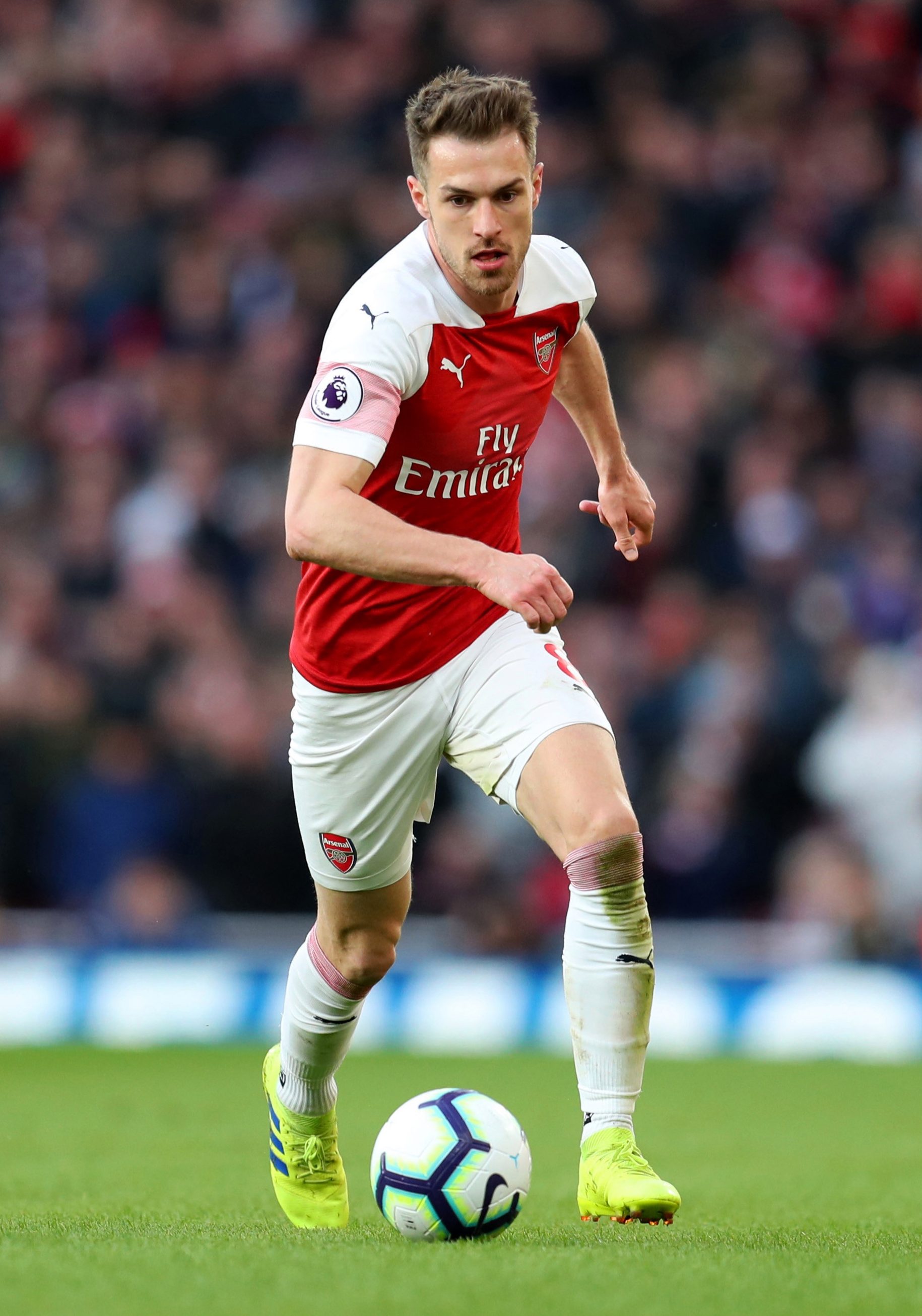 Ramsey, 28, will link-up with superstars such as Cristiano Ronaldo, Paulo Dybala, Giorgio Chiellini and Leonardo Bonucci at the Serie A leaders.

And his Welsh national boss believes the serial winners will help him improve just as Bale did after joining Real Madrid in 2013.

“It will be a great experience for Aaron. 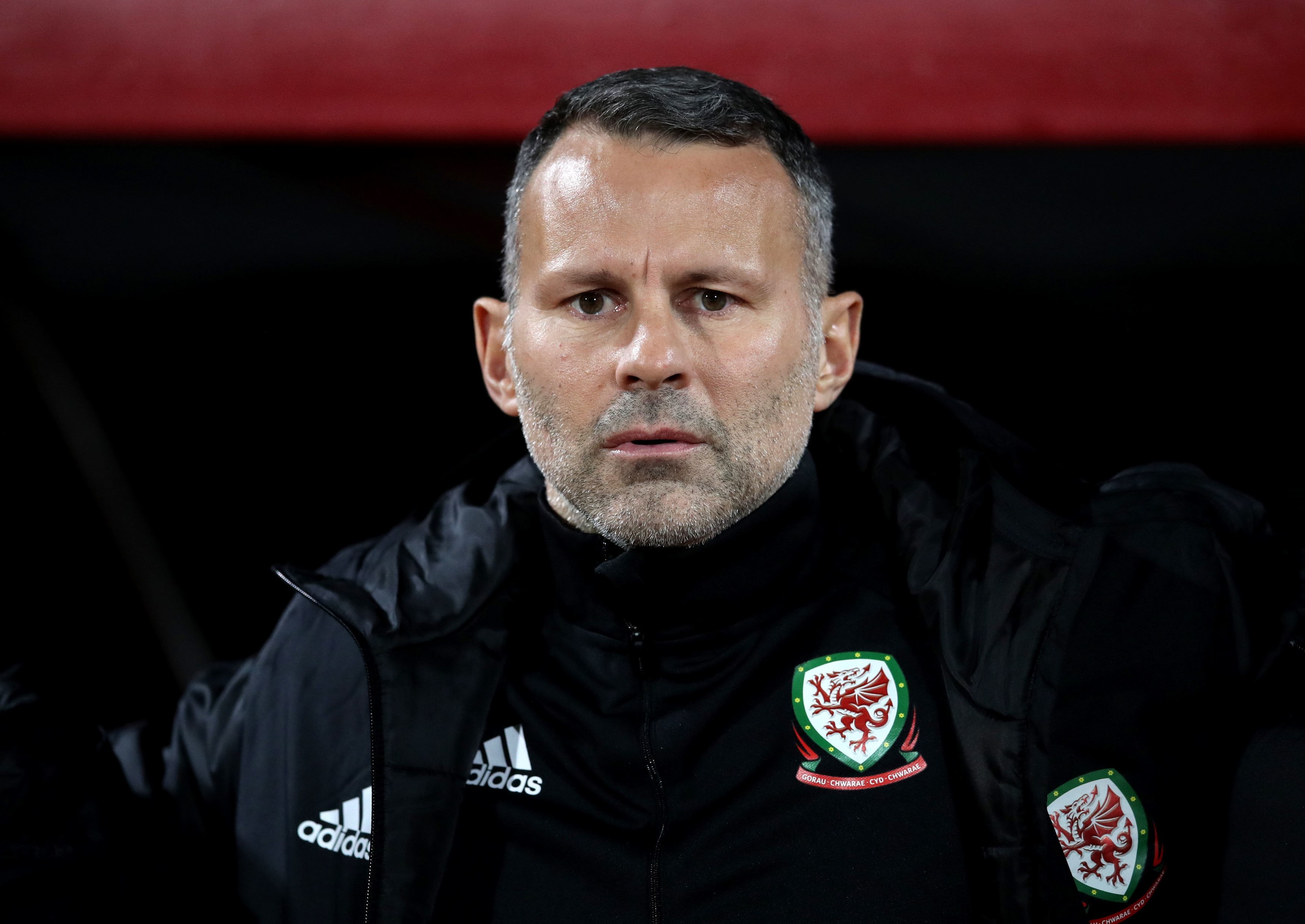 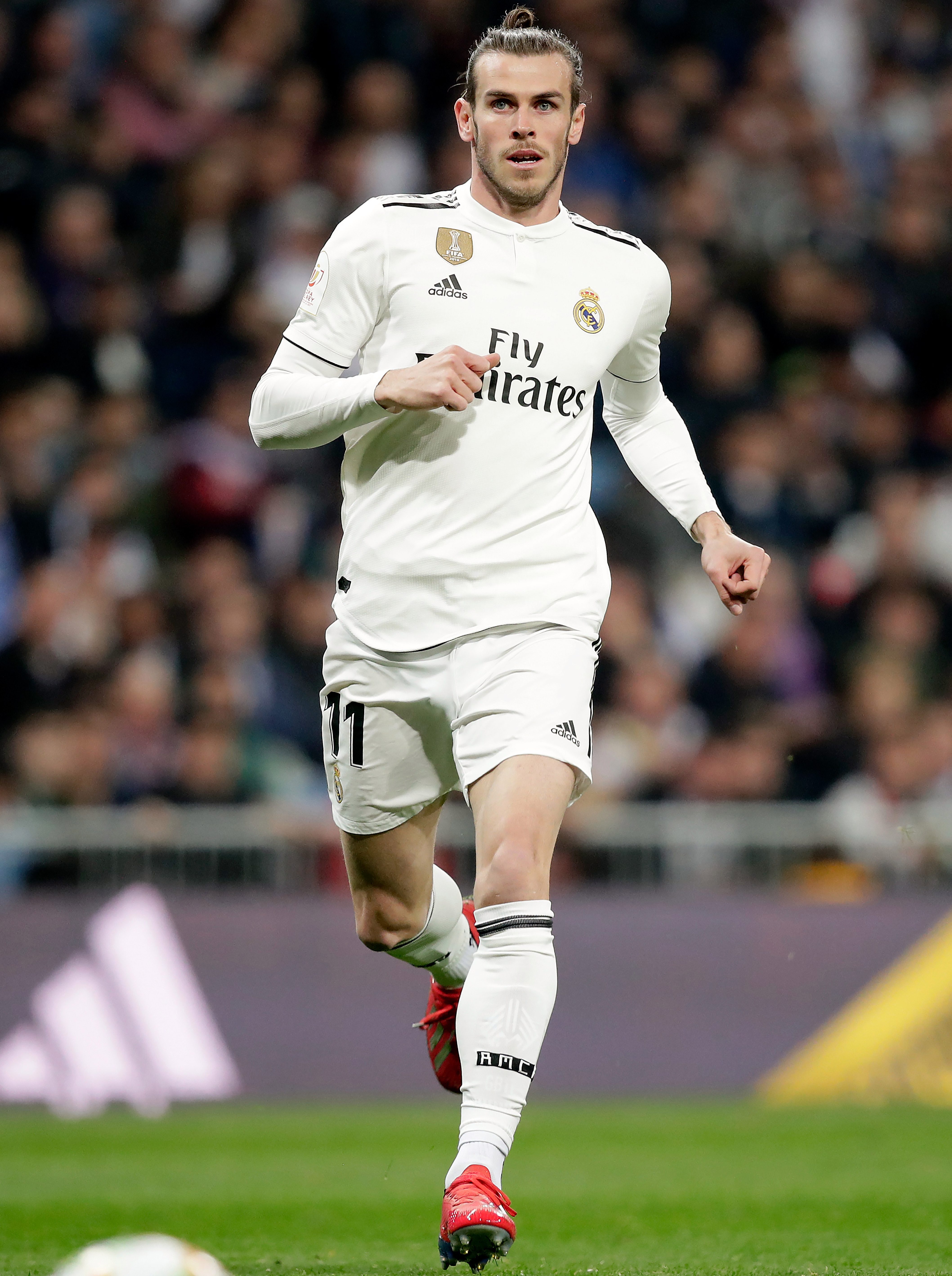 “Look at the facilities Juventus have got, they are a massive club.

“He is going to a great club, the biggest in Italy.

“He is playing well at the moment and [the prospect of leaving Arsenal] has not affected him.”

Ramsey has scored just four times in 35 appearances for Arsenal this campaign.

But his old Gunners boss Arsene Wenger thinks the North London side have made a big mistake in letting the star leave on a free once his contract expires.

Wenger said: “It will be a loss for Arsenal.

“You don’t find many players today who can make midfield runs off the ball.

“It will be an interesting addition for Juventus.”