RYAN GIGGS has had his ‘special leave’ extended to cover the 2022 World Cup draw on Monday.

The Wales boss missed three internationals last month following his November 1 arrest on suspicion of actual bodily harm and assault after an alleged bust-up with his on-off girlfriend. 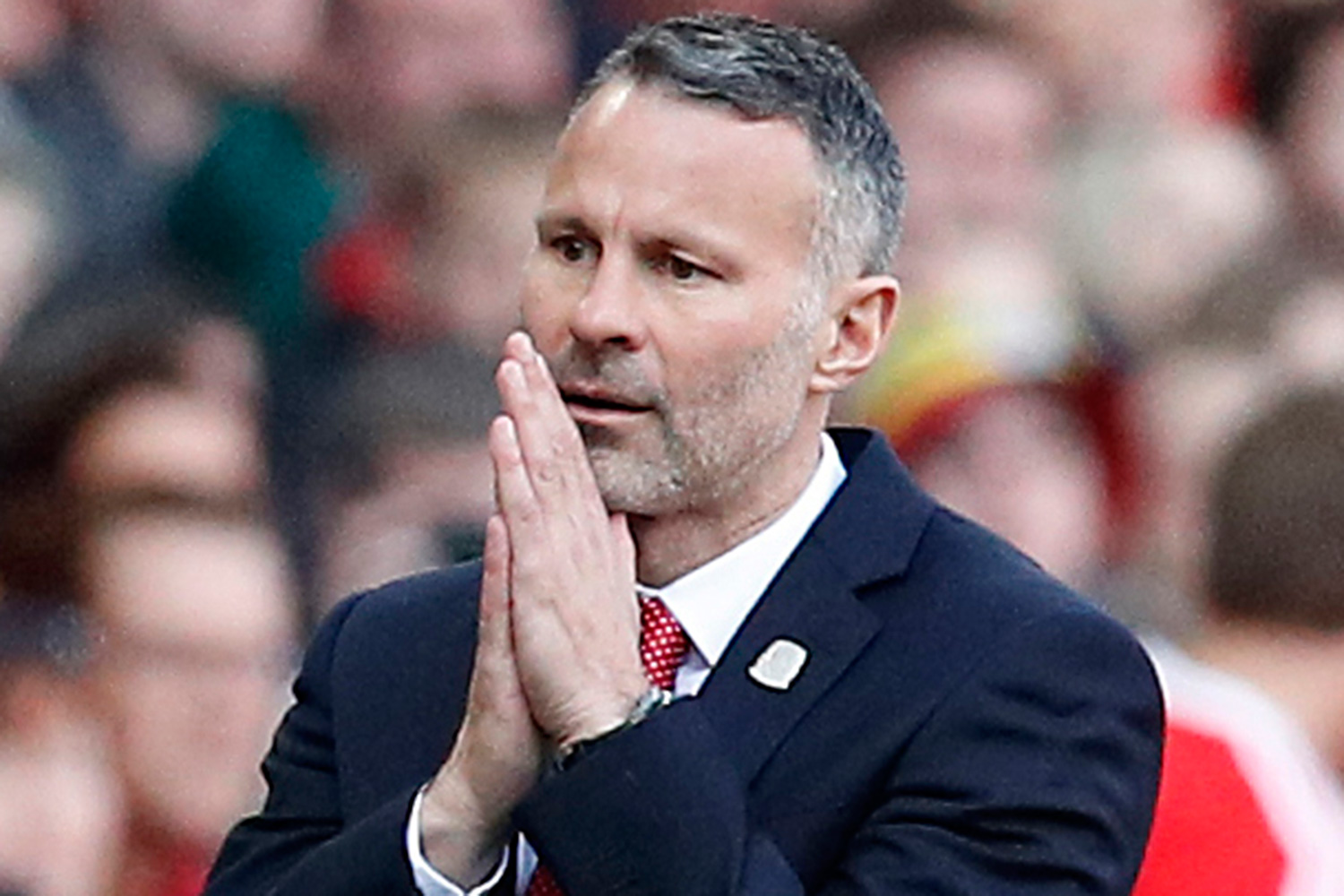 Giggs has been rebailed ‘pending further enquiries’ by Greater Manchester Police until February 1. The 47-year-old denies the allegations.

But the FA of Wales announced that caretaker boss Rob Page will represent the Dragons in Zoom media duties following the virtual draw in Zurich.

Wales are in Pot Two for the qualifying draw as they bid to book their first World Cup finals spot since 1958 in Qatar.

The Dragons start their qualifying campaign in March.

Then they take part in the Euro 2020 finals, delayed by 12 months due to the pandemic, where they will face Switzerland, Turkey and Italy.

However, with Giggs continuing to be sidelined, the uncertainty remains over his future.

The FAW are due to conduct their own investigation into the matter.

But in the meantime, they have once again turned to ex-Watford defender Page, 46, who has impressed.

In Giggs’ absence, Page led the Dragons to clinch promotion to League A of the 2022 Nations League with wins over Ireland and Finland, as well as a friendly draw with USA.