The song was normally reserved for former Premier League stars and brothers Yaya and Kolo. 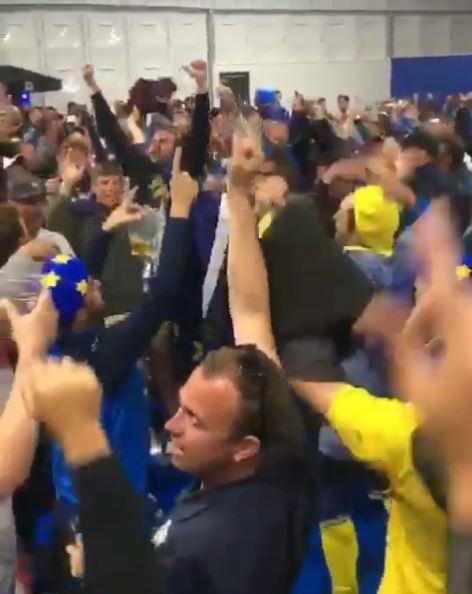 But boozed-up Europe supporters in Paris used it to celebrate the historic pairing in Thomas Bjorn's side.

They combined yesterday to take down Tiger Woods in two matches as the American paired up with Patrick Reed and Bryson DeChambeau.

The Englishman and Open champion won both their matches on the opening day too.

That led to them becoming the first pairing in European history to win four points from four. 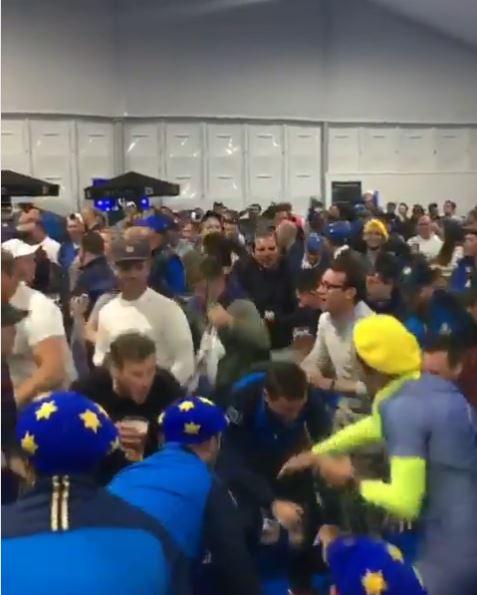 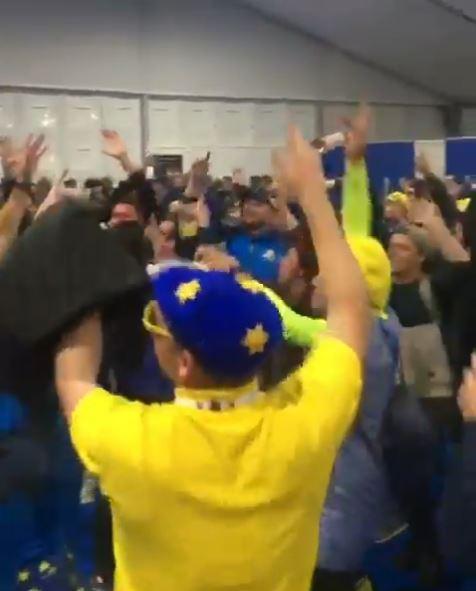 Bjorn's side have one hand on the trophy thanks to a 10-6 lead going into today's singles.

The high point so far came with a clean sweep in the Friday afternoon foursomes.

That was part of a record-breaking run of eight straight wins in the pressure-packed atmosphere at Le Golf National. 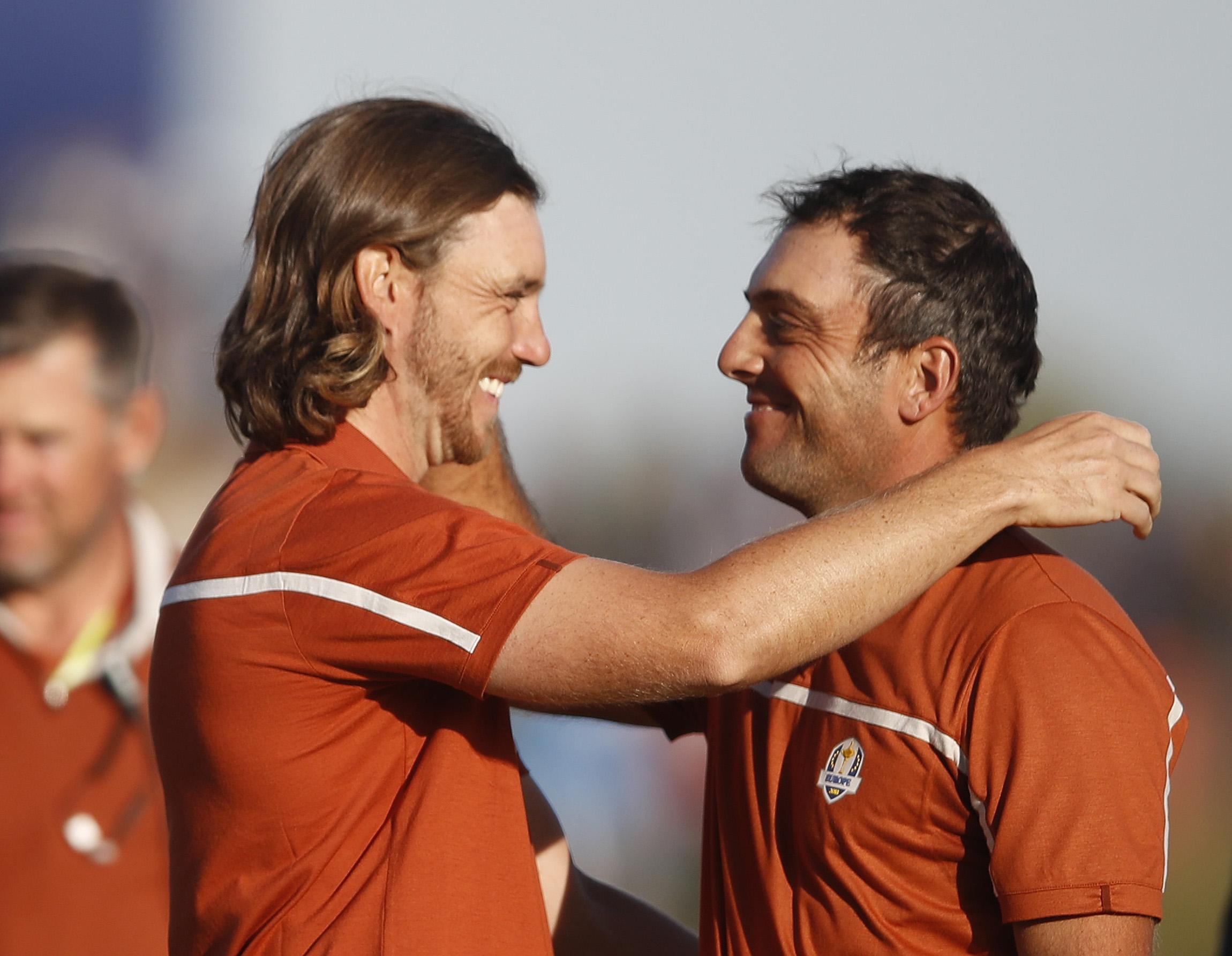 Speaking after making history with his buddy, Fleetwood said: "To have your own little piece of history together is very special. We've had a great time."

Molinari added: "It's been absolutely amazing. But we came here to do a job, and it wasn't to go in the record books.

"It's about the team. Its about getting to 14½ points. We're getting closer but those 4½ points, we're going to need them tomorrow, we're going to have to fight hard for them.

Fleetwood takes on Tony Finau in the singles today, while Molinari has drawn Phil Mickelson.