The European captain has delivered shock snubs to the experienced trio of Ian Poulter, Sergio Garcia and Henrik Stenson. 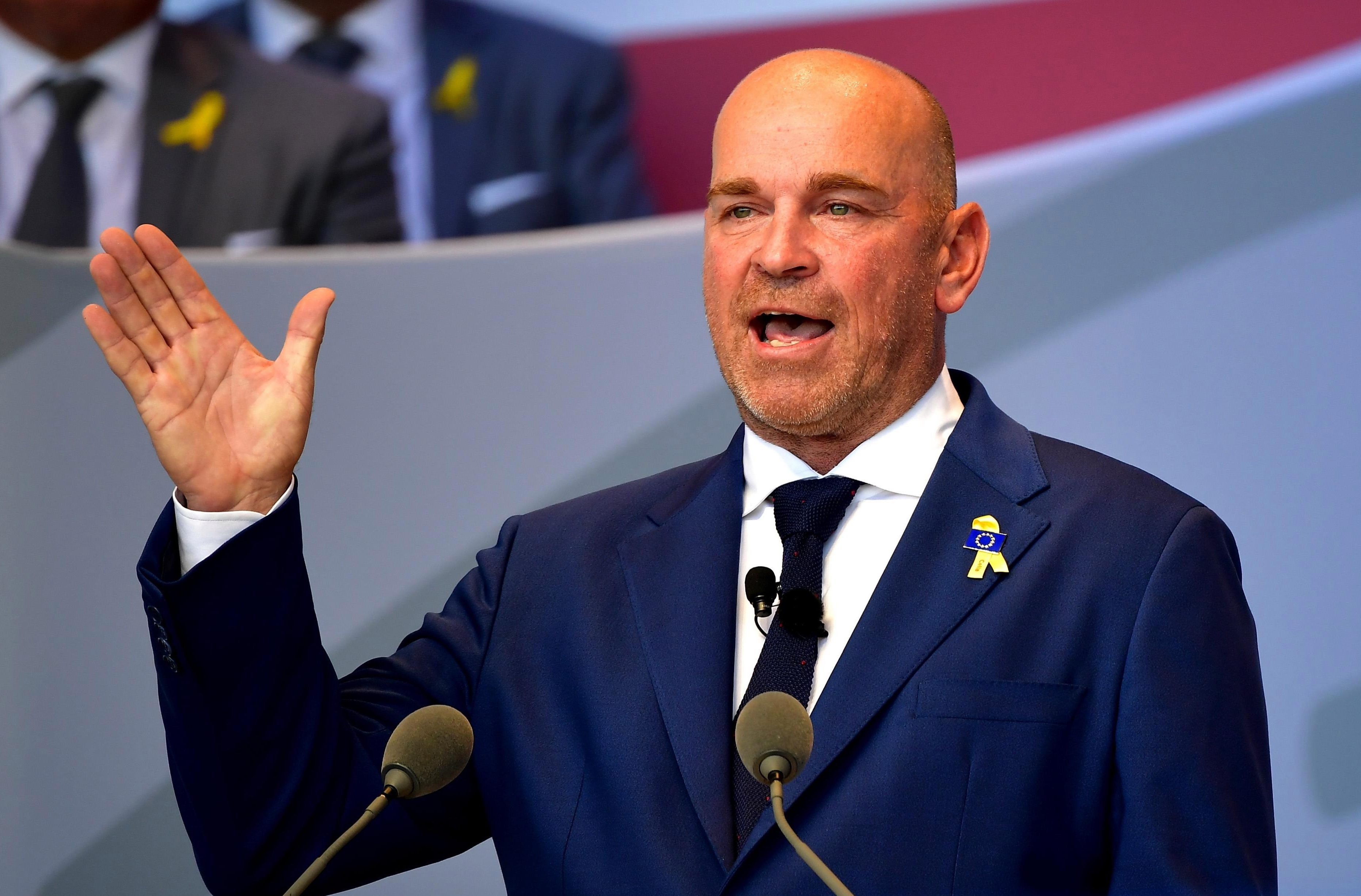 Former Masters champion Garcia is playing in his ninth Ryder Cup, Poulter his sixth and ex-Open winner Stenson his fifth.

But they will all sit out the first session at Le Golf National as Bjorn instead plumped for four rookies.

Jon Rahm, Thorbjorn Olesen, Tyrrell Hatton and Tommy Fleetwood – who with Francesco Molinari will take on Tiger Woods and Patrick Reed – got the nod instead.

Bjorn said he was not afraid to break up pairings of the past that have worked well when explaining his calls. 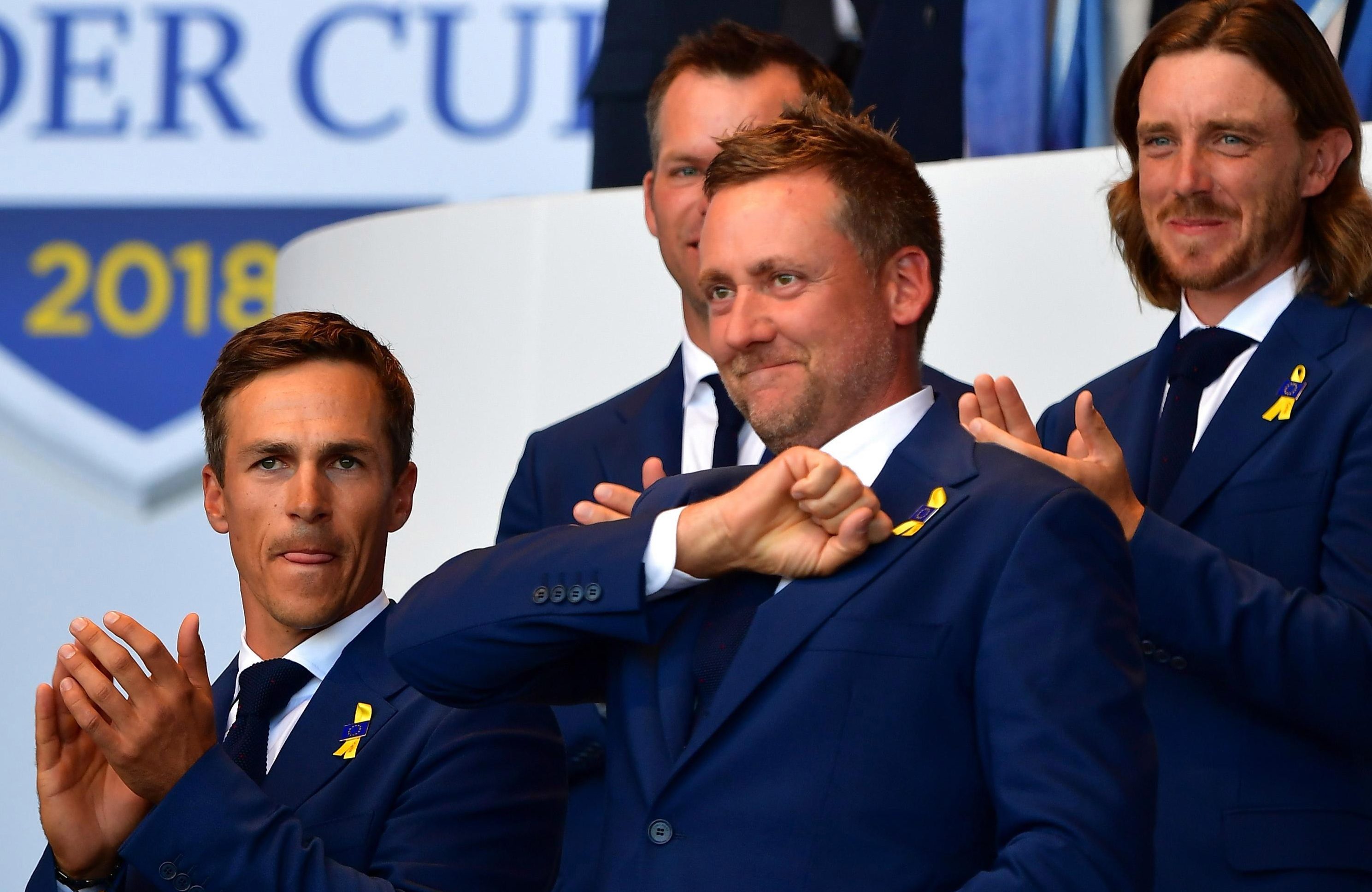 And he insisted his new boys are raring to go.

Bjorn said: "I had some guys that are really, really keen on getting out on the golf course, and they have never been here before.

"I felt like it was really important to get them out there because I believe in them and I trust them.

"There are some guys that had to sit out. 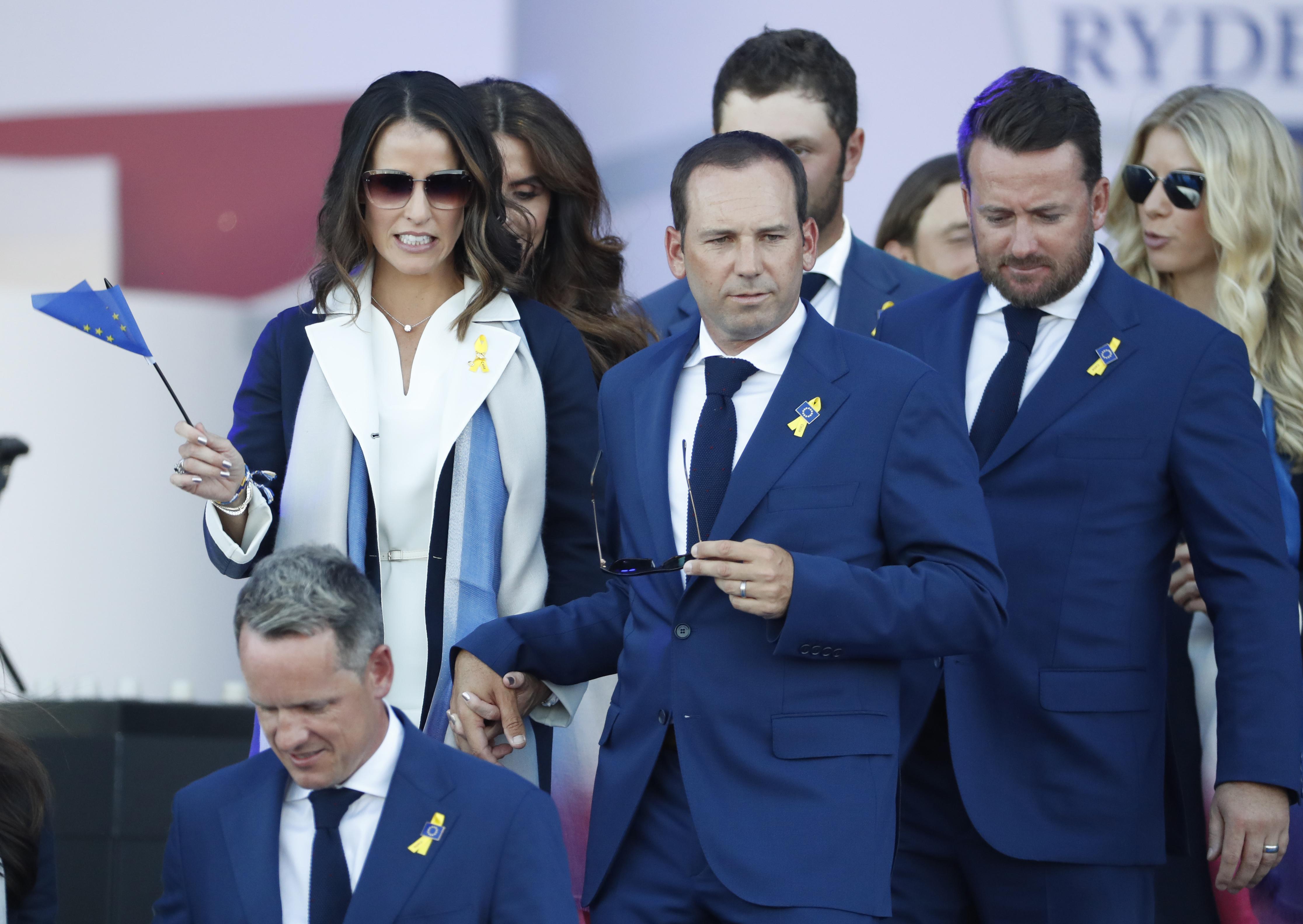 "It's the worst part of being Ryder Cup captain – the picks and leaving guys out.

"We don't go into a room and draw names out of a hat. I sit with five extremely experienced vice captains and we have a conversation.

"I make the decisions in the end, but we don't just come up with it for fun.
"We go with what we see and what we think is right for this team."