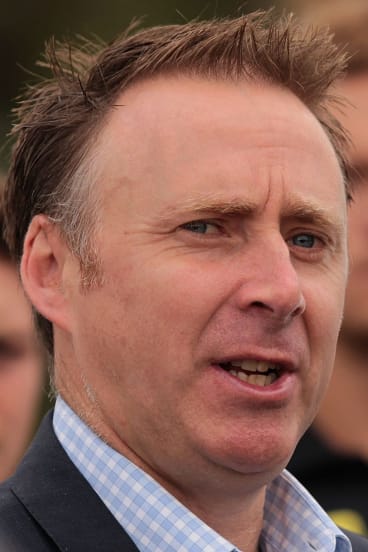 St Kilda aren’t yet in a position to exit the gaming industry, according to chief executive Matt Finnis.

The Saints, who were the subject of a pointed pre-season financial message from AFL chief Gillon McLachlan, own 83 poker machines at their Moorabbin base.

McLachlan said in March that the onus was now on the Saints to turn around a debt of more than $10 million, having relocated back to Linton Street as well as also benefiting from an improved deal at Etihad Stadium.

Finnis acknowledged St Kilda’s poor start to the season would affect the club's bottom line, but said the new Docklands arrangement, which followed the AFL’s purchase of the venue, would ease some of the pain.

“Your downturn in performance then impacts on getting that last bit of your membership target, and your last bit of crowds each week, that hurts us. It doesn’t hurt us as much as it used to," Finnis said.

“We’re a bit more insulated with the new stadium deal than what we would have been. But no doubt it hurts as against what we could be if we had bigger crowds and bigger membership numbers.”