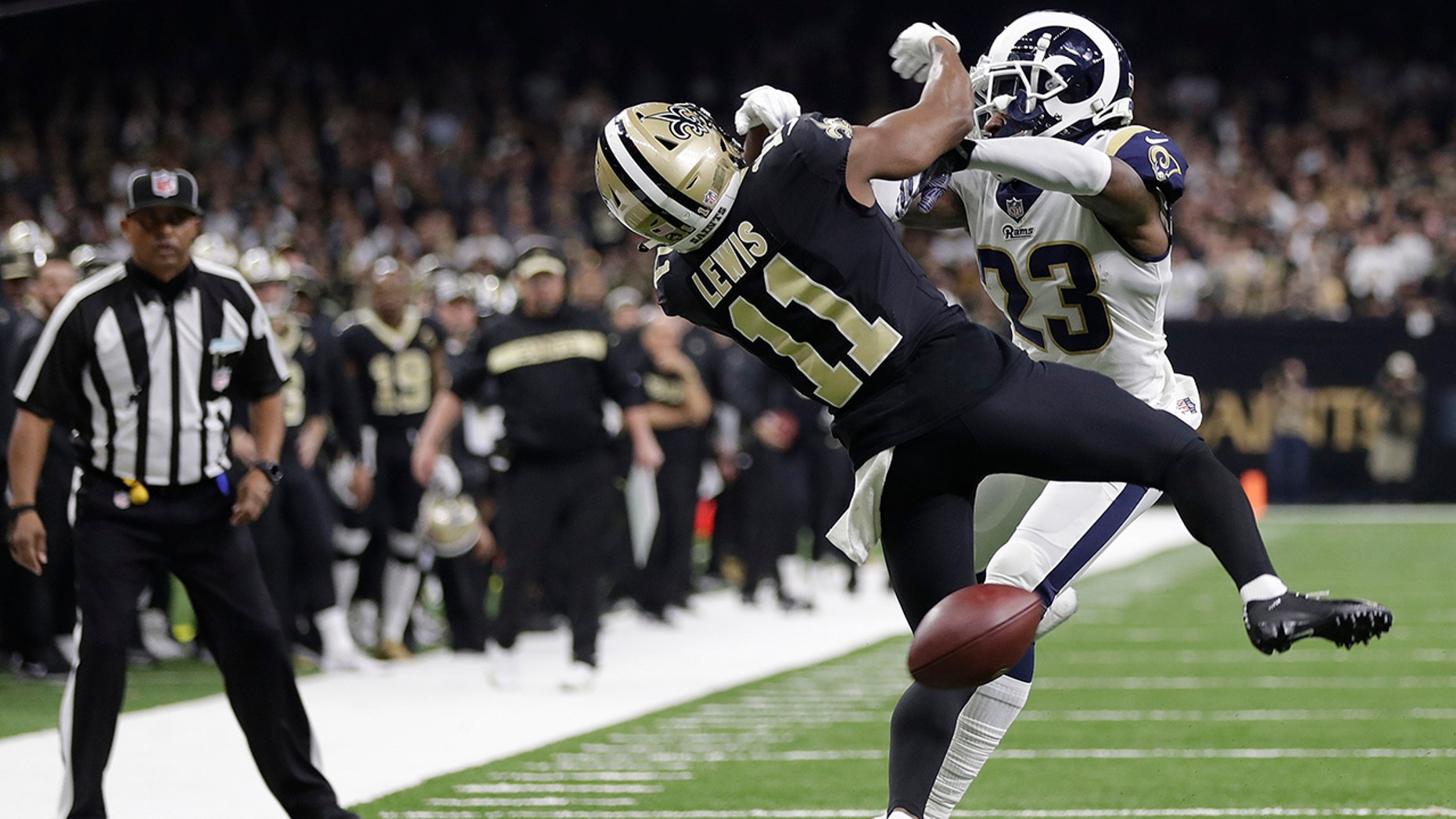 The obituary for a New Orleans Saints fan with “a great sense of humor” seemed to poke fun at the NFL officiators in his team's loss to the Los Angeles Rams ahead of the Super Bowl.

Henry A. Jaume, Sr., 65, died this past Sunday afternoon just hours before the Los Angeles Rams were set to take on the New England Patriots — and he was “determined not to watch Super Bowl LIII,” his obituary, published in The New Orleans Advocate, read.

Born in New Orleans, Jaume was an Army veteran and police officer with the Kenner Police Department and Jefferson Parish Sheriff’s office. His eulogy described him as “charismatic” with a “quick wit,” qualities he maintained throughout his life

Jaume, who loved going to Saints games, was among the many fans left disheartened after a missed call during the NFC Championship game against the Rams slighted the team of any chance to play in the Super Bowl.

Many Saints fans attended boycotting events instead of watching Sunday’s game when the Patriots went on to beat the Rams, 13-3, earning them their sixth Lombardi Trophy.

NFL Commissioner Roger Goodell defended officials several days after the Rams-Saints game, pointing to human error: “the game is not officiated by robots.”