The Venezuelan international joined the Magpies on a season-long loan in a swap with Dwight Gayle, and he is already eyeing up his long-term future in Tyneside. 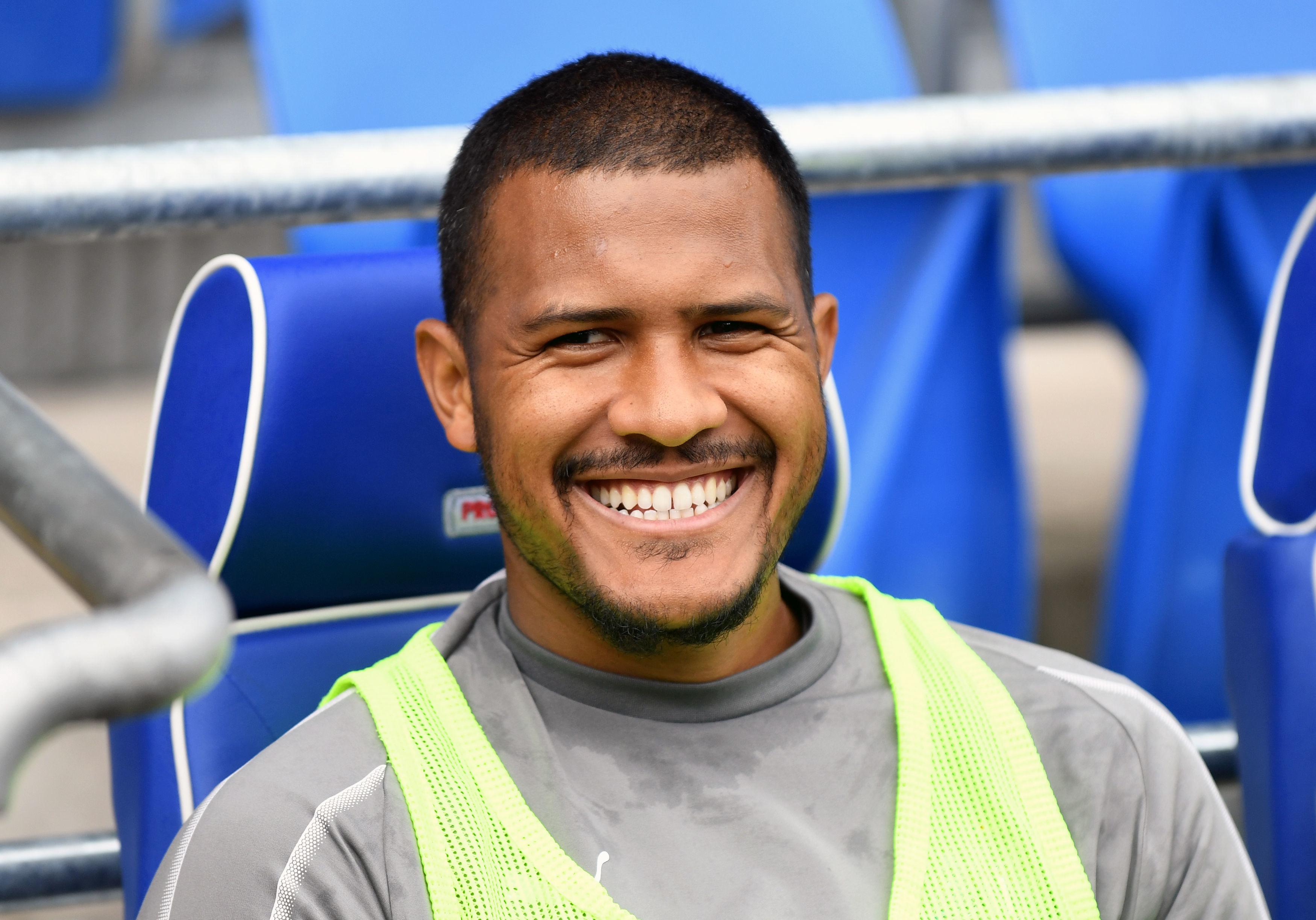 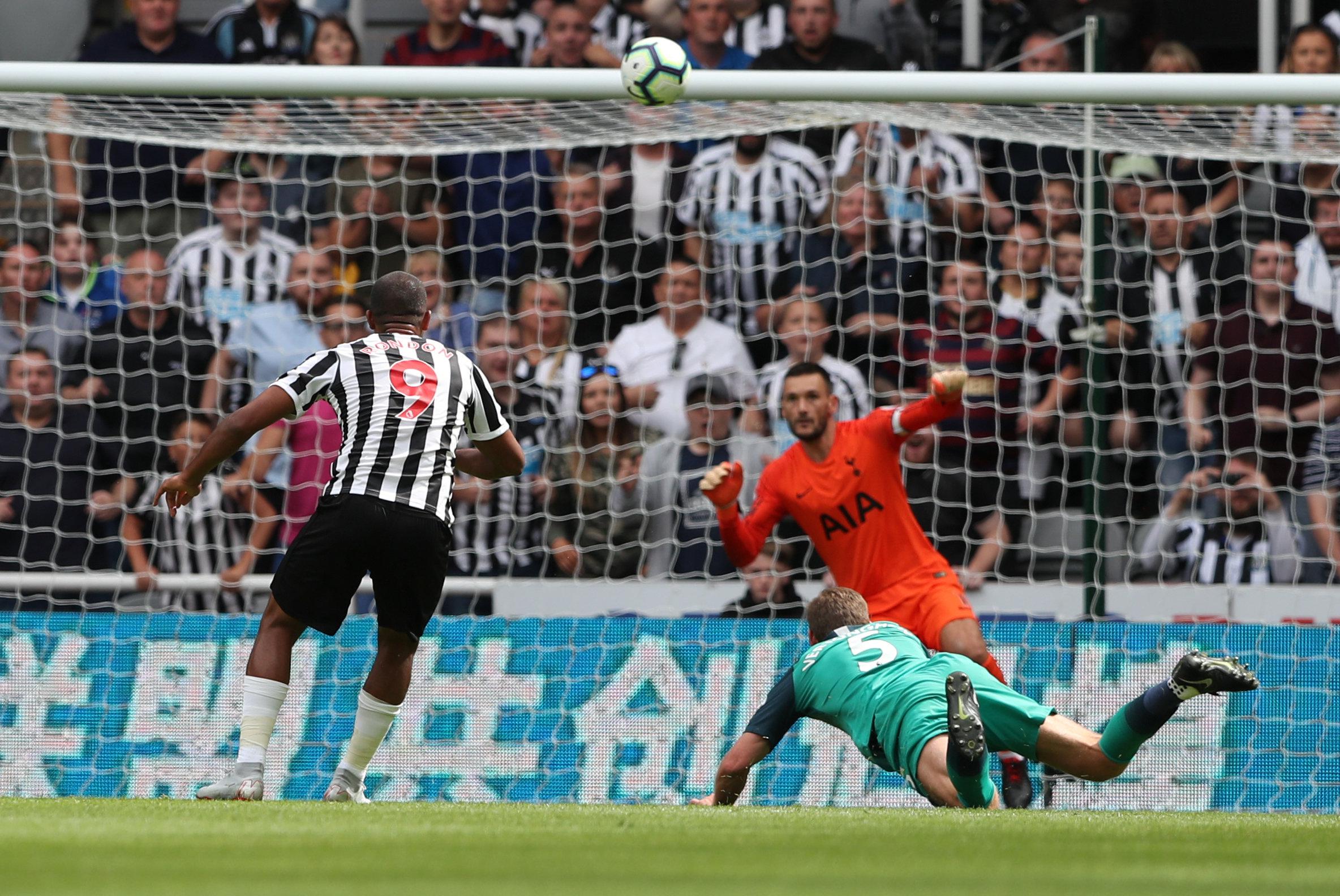 Rondon, 28, made his debut off the bench last weekend against Tottenham, and almost earned his new side a point after his shot cannoned off the crossbar.

And although he impressed against Spurs, he failed to be included in the starting XI against Cardiff yesterday, where he was an unused substitute for the 0-0 draw.

Speaking of his move to Newcastle, he has revealed that working with Rafa Benitez was an opportunity he couldn't turn down, and is determined to succeed for the Toon.

He told the Chronicle: "Moving here permanently is my personal target. And the only way to do that of course is to score goals train really, really hard to hold on to my place. 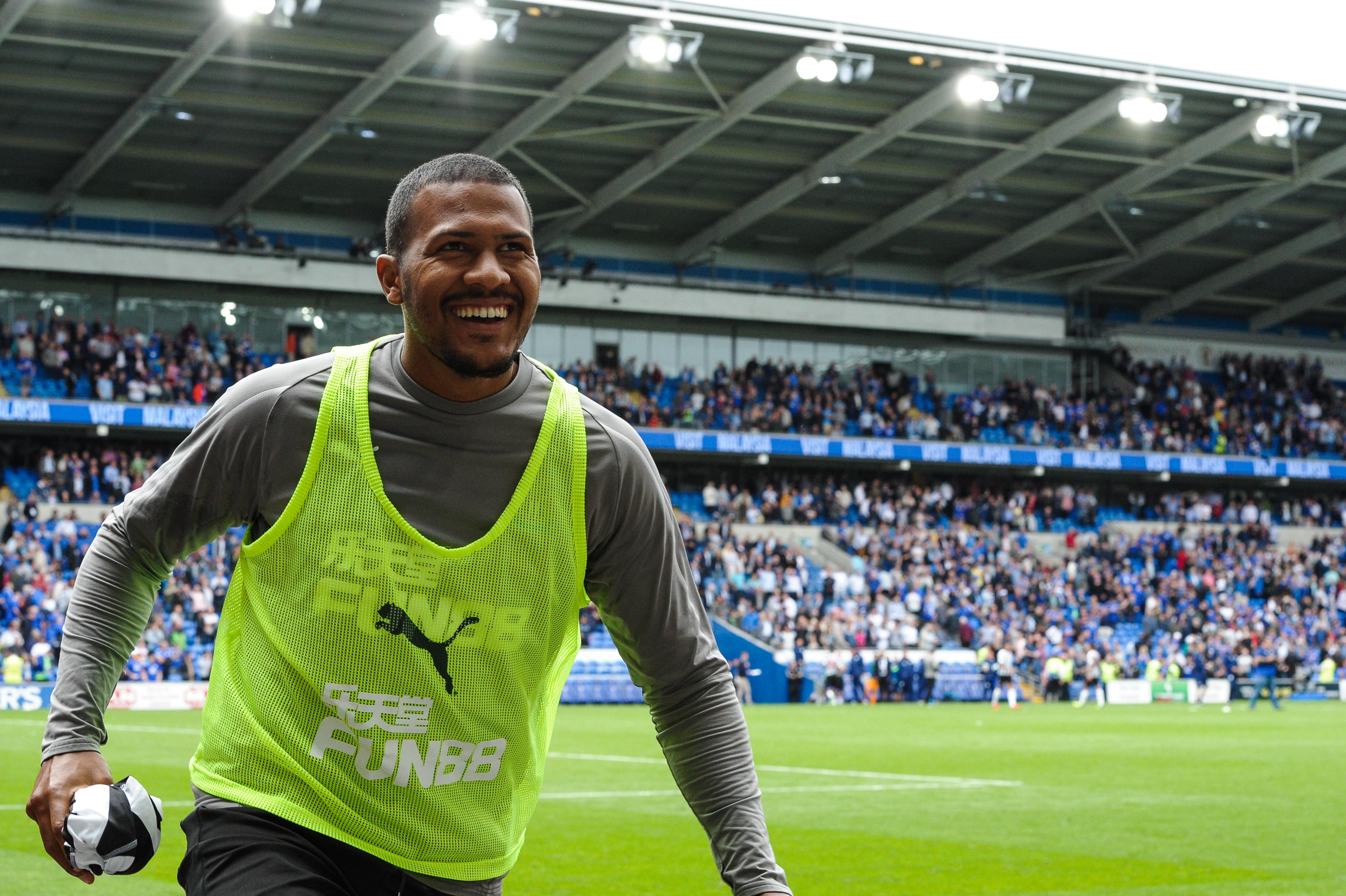 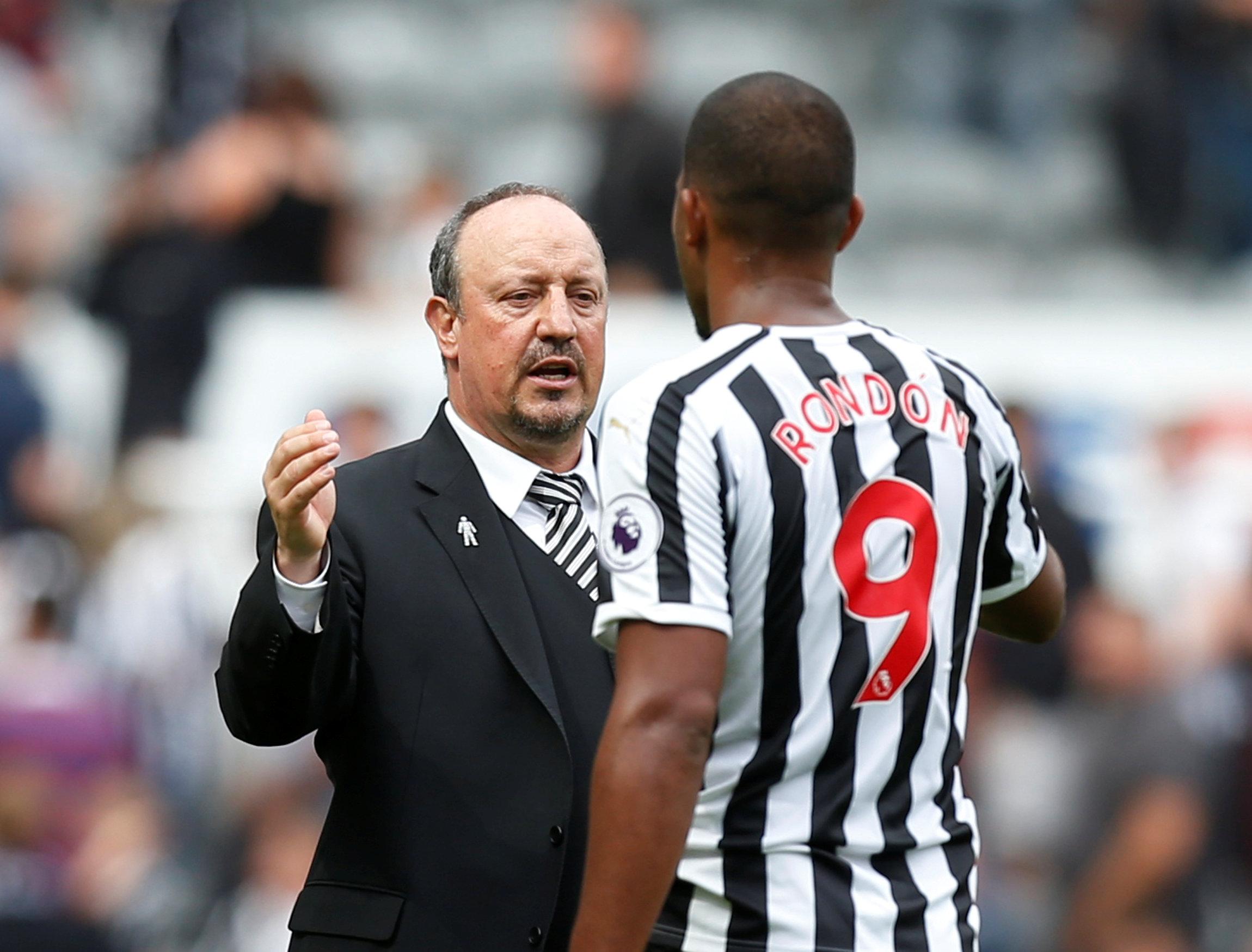 "I feel lucky. Of course. The situation when West Brom went down was difficult and I am just really grateful to be back in the Premier League again.

"Newcastle United all feels very big. Newcastle in the Premier League (is famous).

"In my career, I have played in different leagues with different players and I know this is the biggest move of my career. That is why I want to stay here permanently.”

While he added: "I first heard of the interest two months ago but negotiations were difficult. I was just waiting.

"When I gave the answer that I wanted to come here, I was expecting it to happen but it was difficult.

“I remember the first call from Rafa (I couldn’t believe it). ‘Hello, this is who?!'

"He told me they were interested in me and would I like to come. Of course! It was a pleasure.

"I obviously know a lot about Rafa in the football world. It is a pleasure to work with him, to see his tactics, his ideas.”

Rondon could get his first start for Newcastle against Chelsea at St James' Park next Sunday.