SAM ALLARDYCE has confirmed he will leave West Bromwich Albion at the end of the season.

The Baggies boss, 66, failed to avoid relegation for the first time in his long managerial career and will not take charge in the Championship. 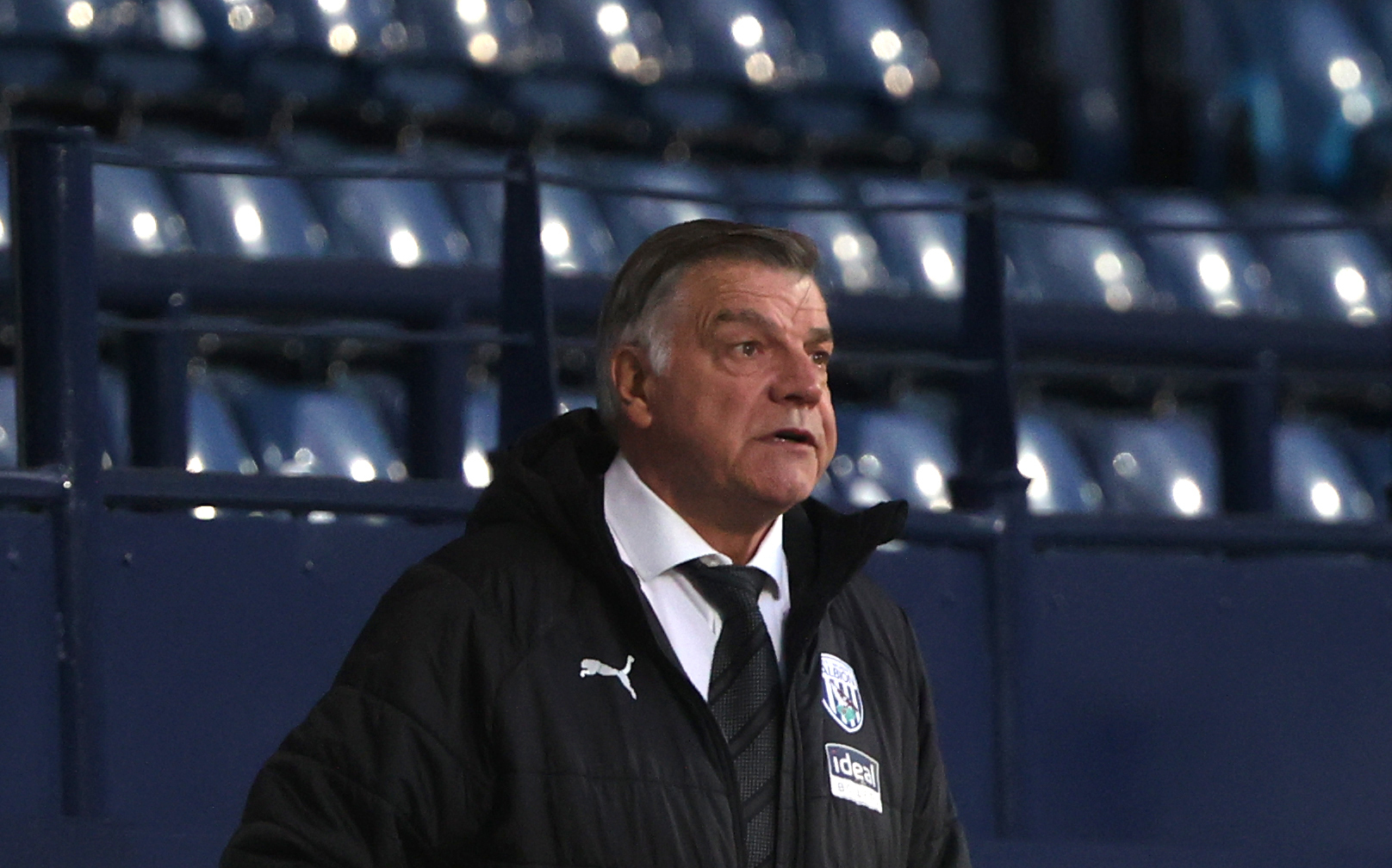 West Brom said they will now begin the process of finding a replacement for the job at The Hawthorns.

But the Bagges were relegated at the start of the month after defeat to Arsenal.

Allardyce told the club website: “West Brom made me a generous offer to stay at The Hawthorns that shows the commitment of an ambitious club.

“After serious consideration I have decided not to accept that offer.

“If I were to stay and achieve promotion next season the expectation would be for me to continue for at least another season and, sadly, that is not a commitment I feel able to make at this stage of my career.

“I believe the club now needs stability and continuity and this would, in my opinion, best be provided by a young and ambitious manager who can get us back to where we should be as an established Premier League football club.”

He took over from Slaven Bilic with the club 19th in the table. 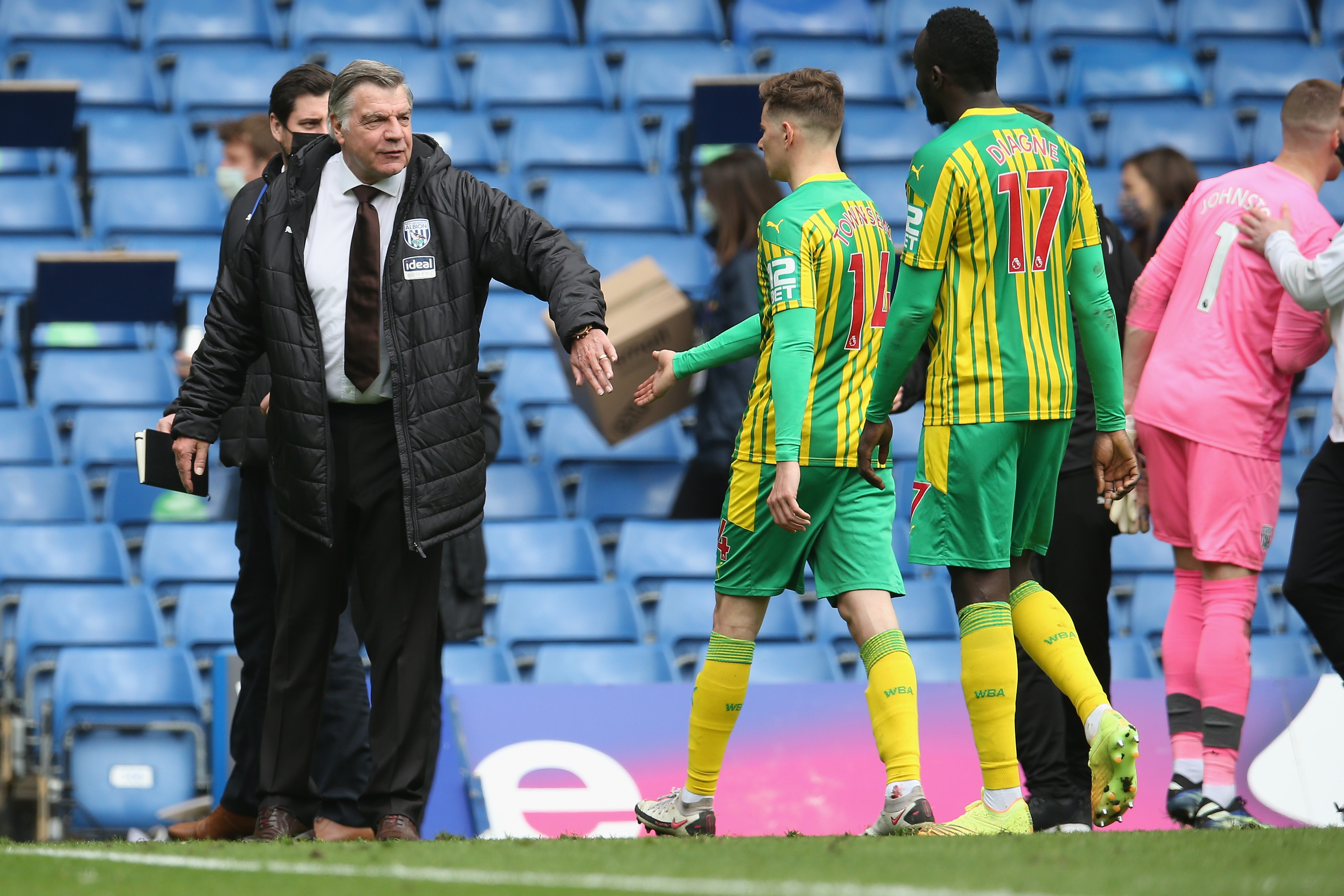 Consecutive – and thrilling – wins against Chelsea and Southampton had given the club hope of a great escape, but it was not enough, with West Brom winning just four of 25 matches since he took charge.

He added: “I must thank the players and staff, in particular [sporting direcor] Luke Dowling and [chairman] Xu Ke, for their unwavering commitment to a very difficult challenge during my time at the club.

“This challenge was made all the more difficult, of course, by the enforced absence of the club’s fantastic supporters, some of whom I am delighted were present for our final home game against West Ham United.

“The club have asked for my opinion on the qualities my successor will require and I have been more than happy to offer my thoughts.

“The search for my replacement starts after the final game of the season at Leeds United. In the meantime, we will be concentrating fully on the preparation for that game and will do everything we can to finish the season with as many points as possible.”

Dowling said: “Sam, [assistant Sammy Lee] and [first-team coach Robbie Stockdale] came in at a really difficult time for the football club and worked tirelessly in their efforts to keep the club in the Premier League.

“Unfortunately, collectively, we were unable to achieve our goal of surviving relegation. In the second half of the season we played with passion and desire, delivering some memorable results with organised, entertaining football.

“Ultimately, we were unable to accumulate the points total required to keep us here, but Sam certainly restored pride with a number of resilient displays.”

Dowling added: “Sam, [Chief Executive] Xu Ke and I have discussed at length our plans for the future and we very much hoped to have Sam in charge for next season and beyond.

“He has been brilliant to work with and I wish him, Sammy and Robbie all the very best in the future. They will always be welcome at The Hawthorns.”