There is still a lot of work to be done on the Frenchman's move to the London Stadium as question marks over his fitness and contract have emerged. 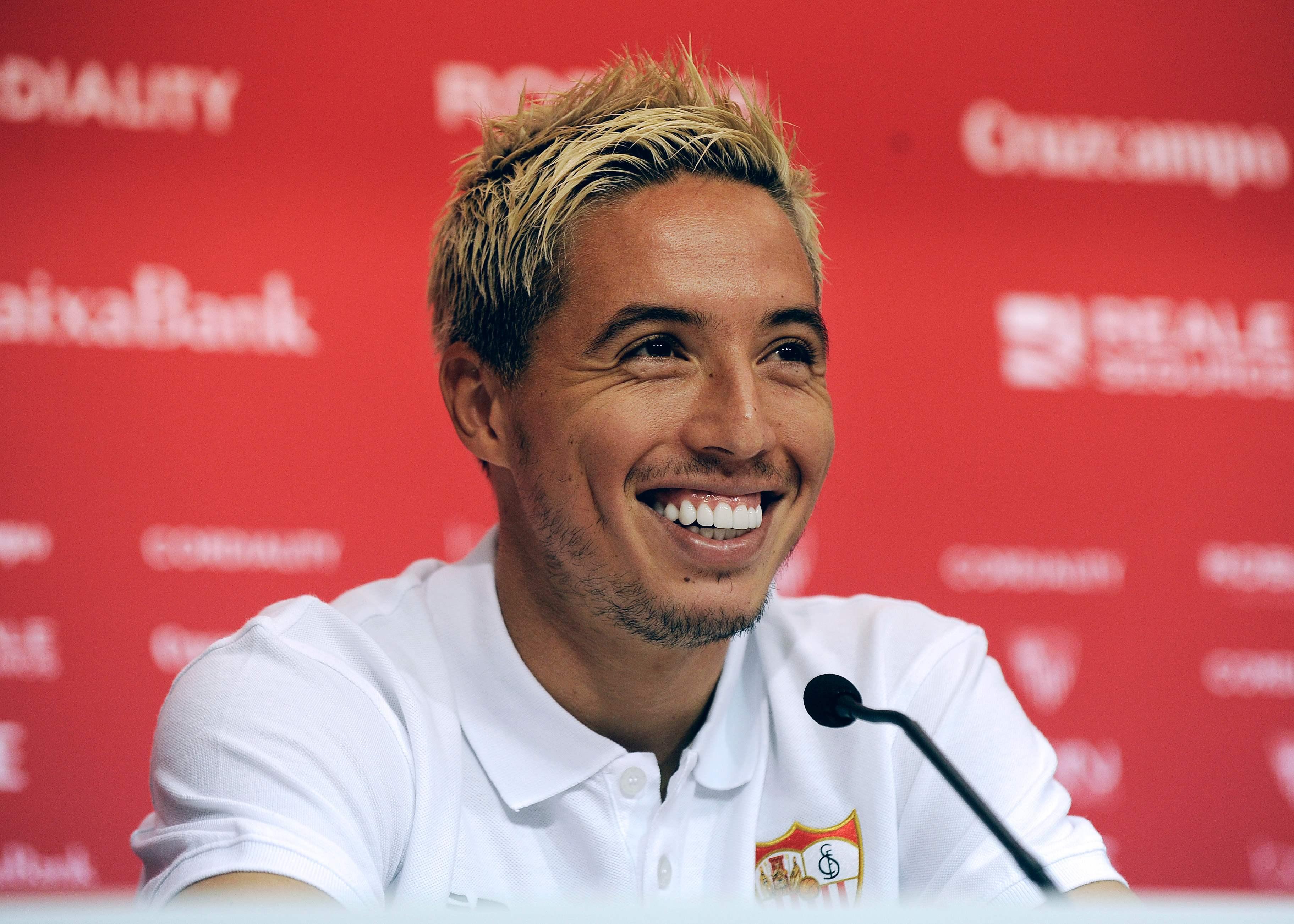 It's reported the move could collapse as there is concerns over over his fitness, while he is also demanding £80,000-a-week.

The Irons are huge 2/5 odds-on favourites to land the midfielder, while the Eagles are second in line at 11/2.

As the bookies heavily link Nasri with a return to the Premier League, a return to Arsenal at 50/1 doesn't look likely.

The former Man City star would available to play in January, as he currently serves a doping ban. 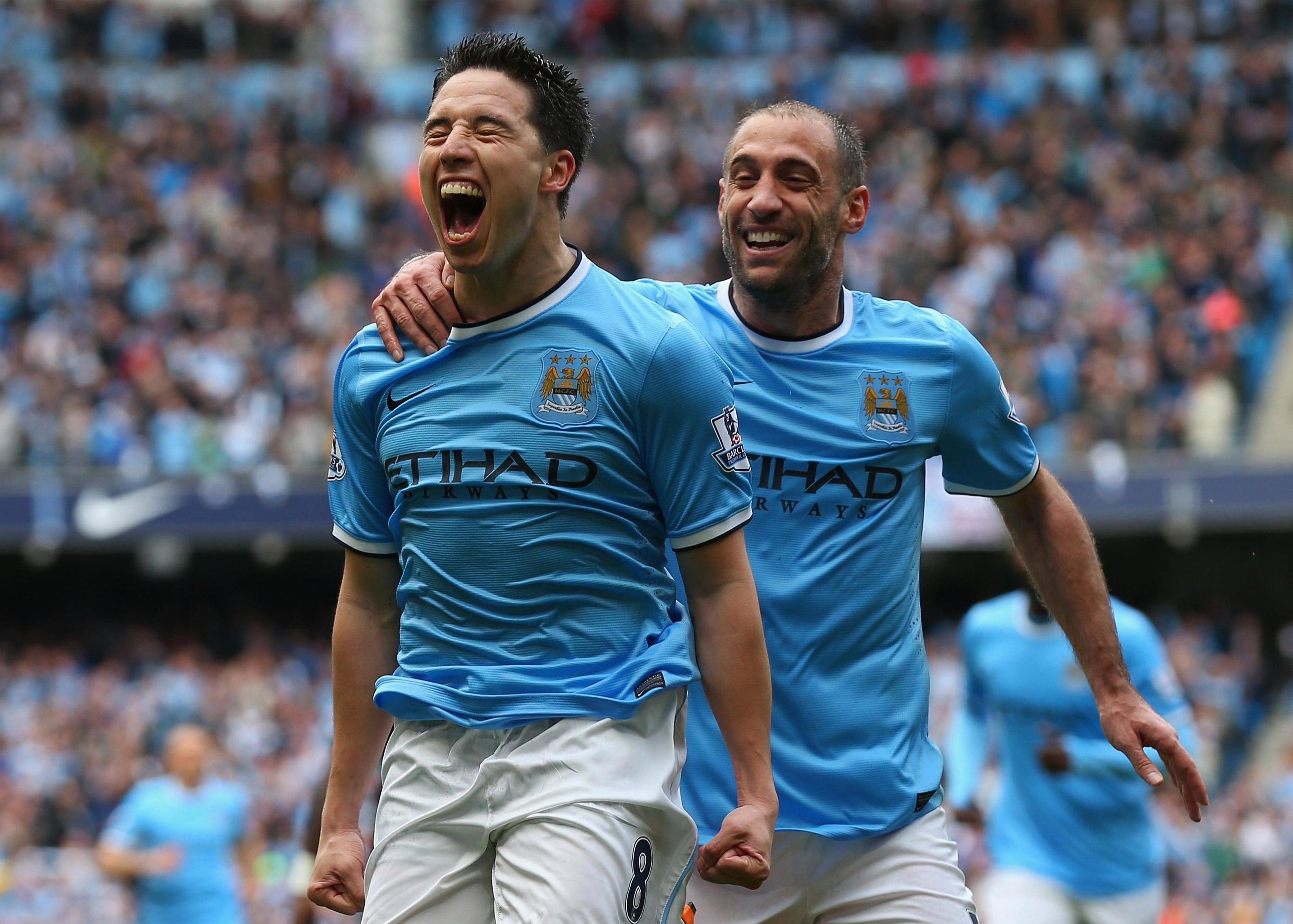 Nasri was found to have breached World Anti-Doping Agency rules in 2016 after visiting the Drip Doctors in Los Angeles.

Betfair spokesperson Katie Baylis said: "With reports that his move to West Ham could be in jeopardy due to fitness concerns and pay disputes we make it 11/2 that Palace could swoop in for his services, with a move to Marseille at 6/1 and Sevilla at 13/2.

"However The Hammers are still 2/5 odds-on favourites for his next club, so we’ll watch this space.”