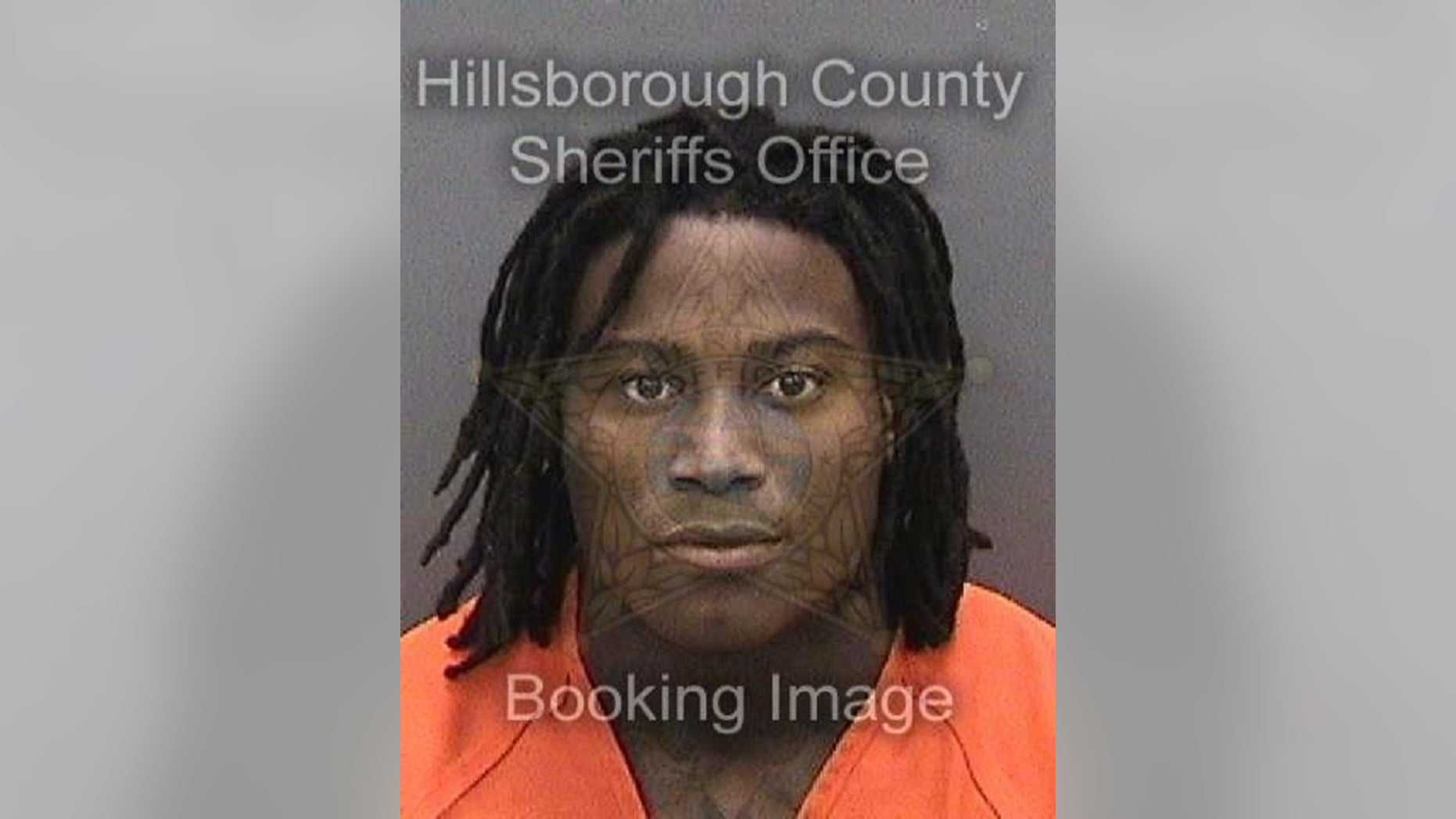 The San Francisco 49ers are releasing linebacker Reuben Foster after he was arrested Saturday on domestic violence charges.

The team announced the roster move in a one-sentence statement on Sunday morning that read: "The San Francisco 49ers are releasing Reuben Foster."

It comes after Foster, 24, was arrested around 9:25 p.m. by Tampa, Fla., police at the Grand Hyatt Tampa Bay, where the team was staying ahead of its Sunday game against the Tampa Bay Buccaneers, and charged with misdemeanor domestic violence. He was being held without bail.

An arrest report from the Hillsborough County Sheriff's office said Foster was booked into jail at 11:11 p.m. Saturday and was being held without bail. Foster was arrested by Tampa police at 9:10 p.m.

The 24-year-old Foster was charged with one count of first-degree misdemeanor domestic violence. Tampa Police spokeswoman Janelle McGregor said a woman told police that Foster slapped her phone out of her hand, pushed her in the chest area and slapped her with an open hand on the right side of her face. McGregor said officers observed a 1-inch scratch on the accuser's left collarbone.

McGregor said officers learned that Foster had lived with the woman in the past and had been involved in an on-and-off relationship with her over the past three years. Police later confirmed the woman was Elissa Ennis, who had accused Foster of hitting her in February but later recanted the allegations.

49ers general manager John Lynch and coach Kyle Shanahan said in April following that arrest on domestic violence charges that were eventually dropped after the recantation that the team had a zero-tolerance policy.

"We can promise you guys, if there's someone who ever hits their significant other, girlfriends, some person like that, that person is not going to be on our team," Shanahan said in April. "I feel strongly about that. I know John does. I know our ownership does. That's how we feel about it."

Foster has had multiple run-ins with the law since being drafted by the 49ers 31st overall in 2017 out of Alabama. He was charged in January in Alabama with second-degree marijuana possession. That charge was eventually dismissed after he completed a first-time offender diversion course. 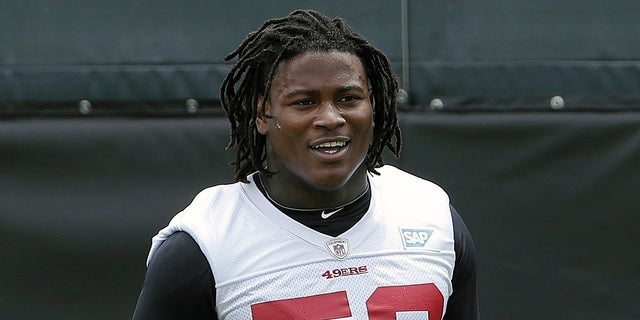 Foster then faced more serious charges for an incident in California in February. He was initially charged in April with felonies for domestic violence, making criminal threats and weapons possession after being accused of beating up Ennis.

A judge ruled there was no probable cause on the first two charges after Ennis recanted the allegations and the judge found no other evidence to support the charges. The weapons charge was reduced to a misdemeanor and Foster pleaded no contest to that in June.

He was sentenced to two years of probation, 232 hours of community service and $235 in fines. He will not be allowed to own guns while he's on probation.

After the charges were dropped, Lynch said Foster was told he would have to continue to earn his place on the team with his behavior. But Saturday night's arrest ended Foster's time with the 49ers.

Foster was suspended the first two games of this season for violating the NFL's conduct and substance-abuse policies.

He has struggled on the field this season as well and has dealt with shoulder and hamstring injuries. He had missed the past two games with a hamstring injury and was listed as questionable for Sunday.

Foster had 29 tackles in six games this season with no sacks, forced fumbles, fumble recoveries or interceptions. He also missed 10 tackles in six games, according to SportRadar, and has the second-highest rate of missed tackles among any linebacker with at least 200 snaps on defense.