The Sao Paulo star's body was discovered in Sao Jose dos Pinhais, a city in Brazil's southern state of Parana, with his genitals cut off and almost decapitated. 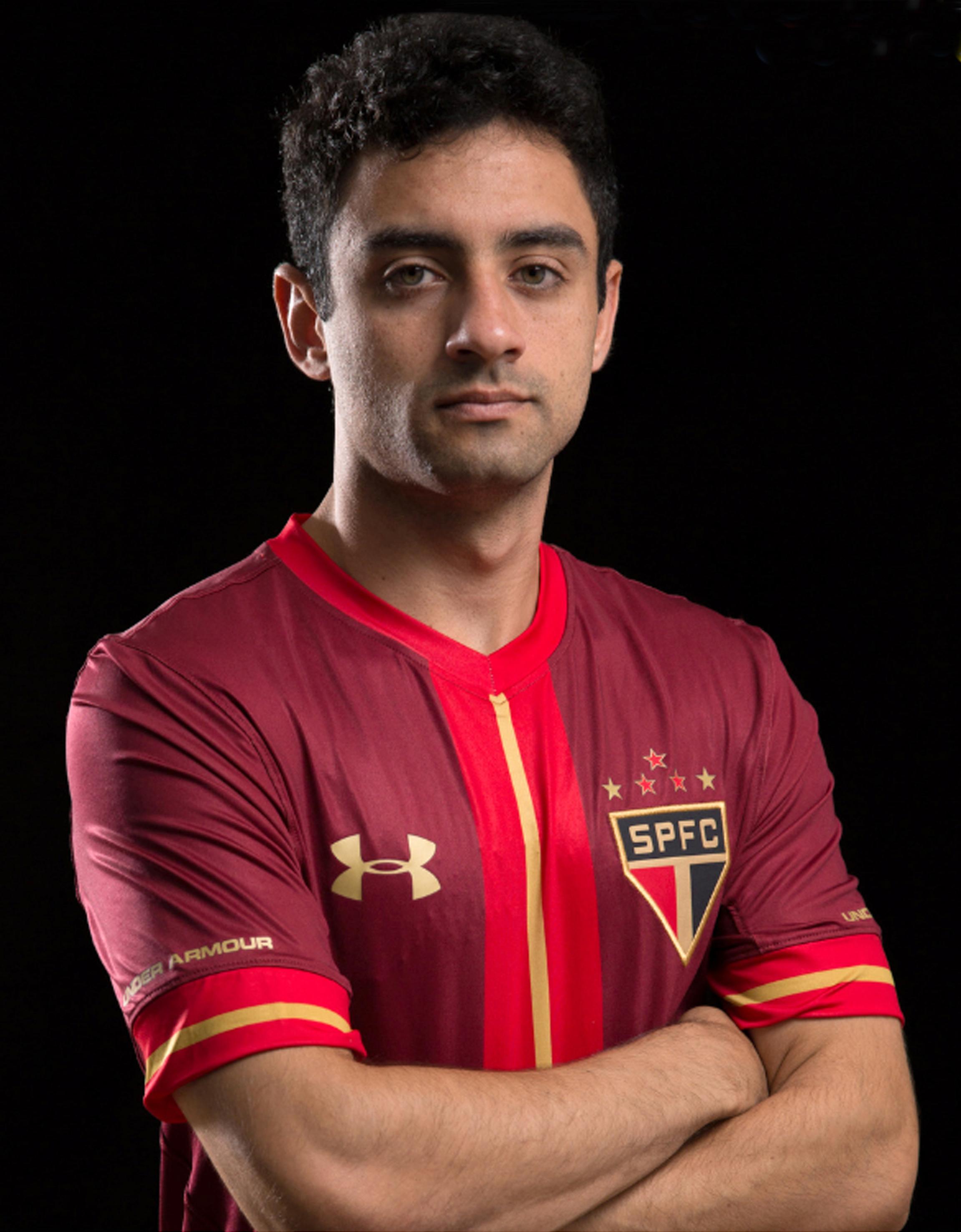 The suspects have been named as Edison Brittes Junior, 38, his wife Cristiana Brittes and their 18-year-old daughter Allana Brittes.

Edison has given his version of events, telling the Brasil Urgente programme on TV Bandeirantes how he found the midfielder, 24, at his daughter's birthday party.

He said: "He [Daniel] had gone in, taken his clothes off and locked the door.

"I knocked on the door to my room and when I opened it he was on top of my wife and she was screaming and begging for help. 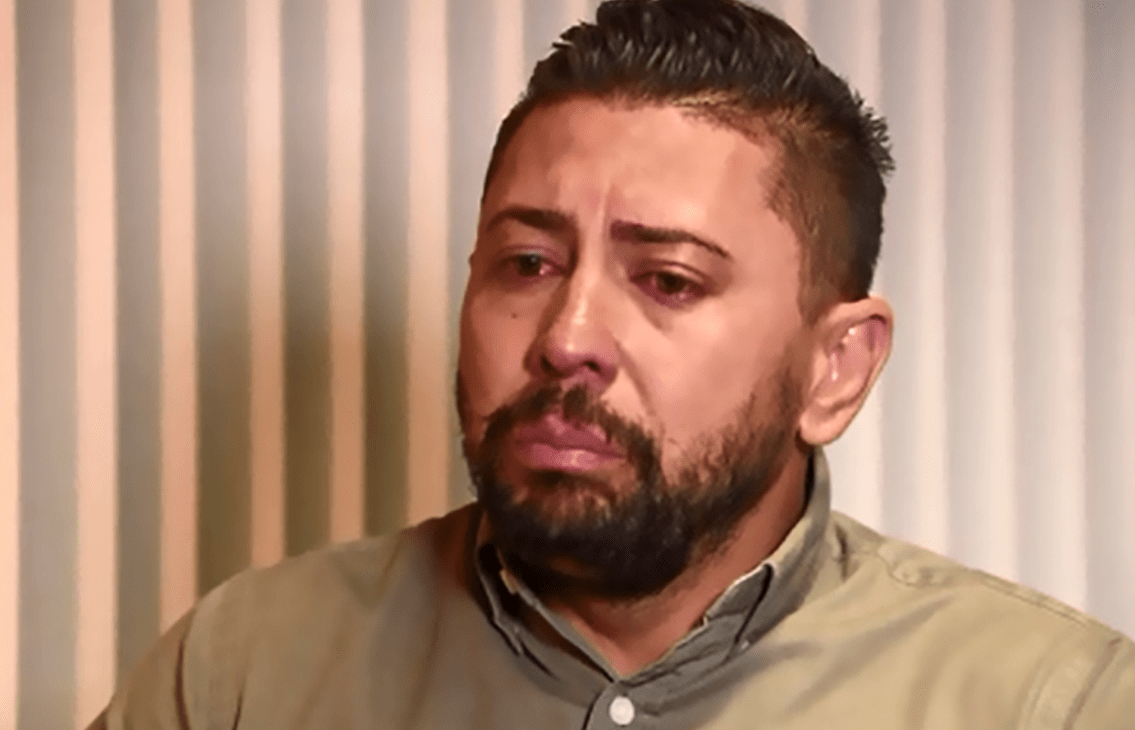 "What I did was what any man would do, because the woman that was there was not my wife, she was every woman in Brazil.

"It could be your daughter, sister, mother or wife. At that moment it was my wife, Cris, who I have been married to for 20 years."

He added: "The media said a lot of things. My wife never had anything with Daniel, never mind my daughter.

"Rumours always get started but the truth will come out. I know I did what I did, I want everybody watching to think what they would do to keep the moral integrity of your family and help a small and fragile woman. 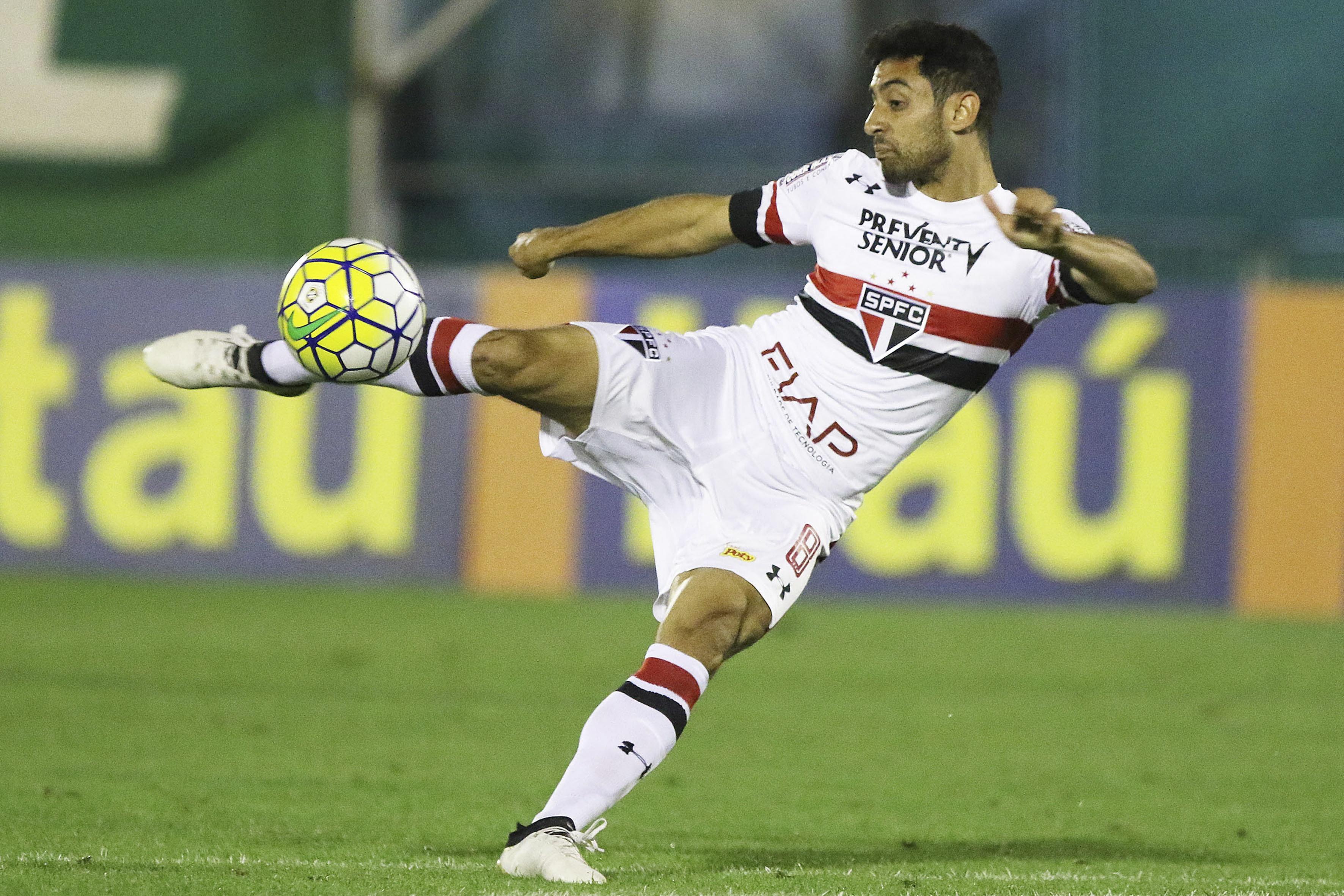 "When I threw him off my wife, I threw him on the floor and stopped her being raped by that monstrous scumbag."

It is believed Edison's friends tried to stop him attacking the Sao Paulo star – who belonged to a club in the equivalent of the Premier League – but that "they could not do it" because he was angry.

Local media report Daniel had been at Allana Brittes' birthday party at the family home and had sent messages to a friend saying he "was going to eat" the "birthday girl's mum". 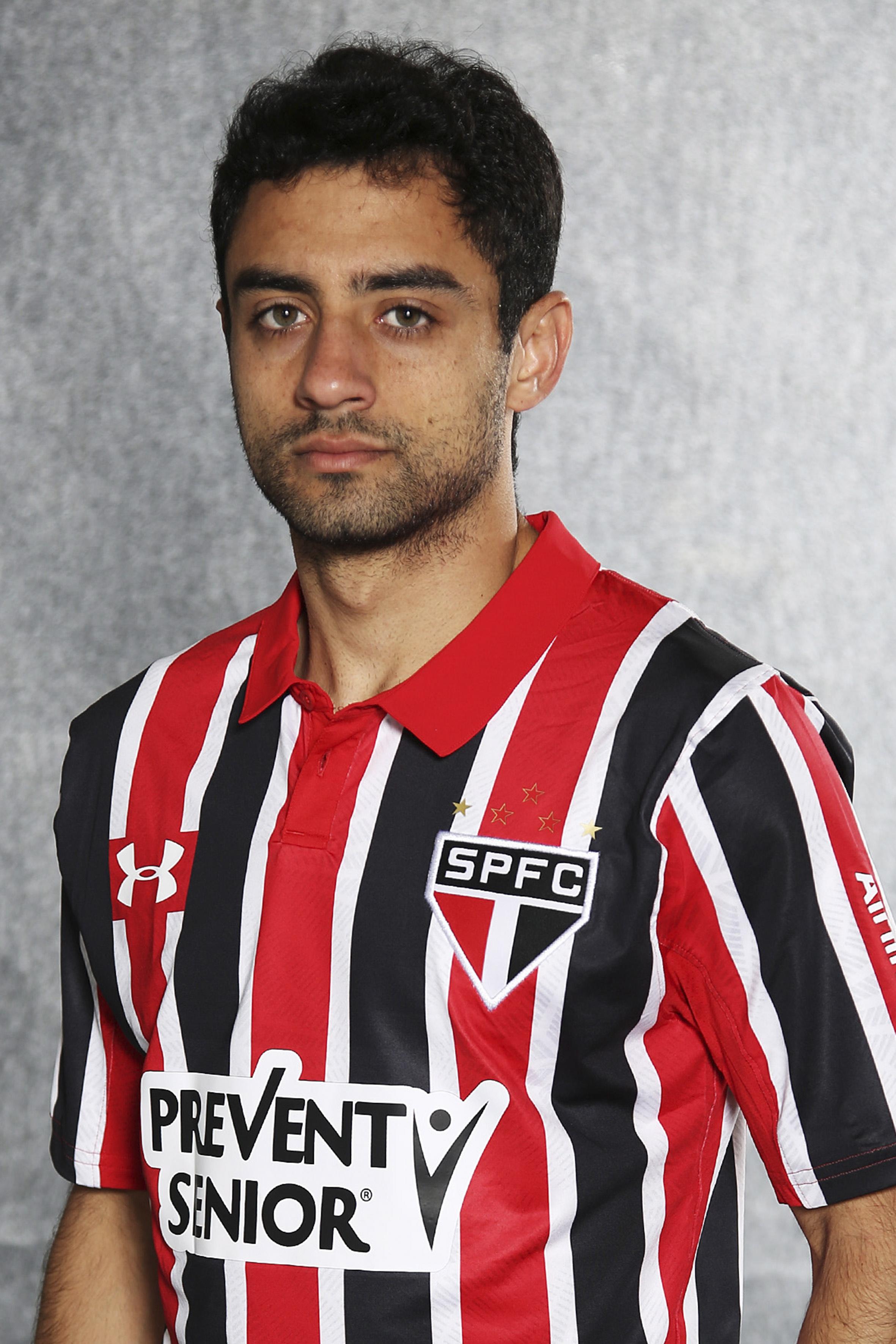 And a photo has emerged of Daniel smiling next to an unconscious woman, identified in local media as Cristiana, which he is believed to have sent to his friend.

Edison's daughter is said to have told reporters she had heard screaming from her mother's room and that Daniel had said nothing when he was caught.

She confirmed she had met Daniel one year ago but had never "been involved" with him.