The Italian tactician locked his Blues stars in the dressing room for clear-the-air talks in the wake of their 4-0 thrashing against the Cherries. But a small section of the Chelsea fans braved the cold weather to wait outside the Vitality Stadium until the manager left in order to make their feelings known.

Sarri, 60, was stopped by a couple of irate Blues supporters as he made his way from the dressing room to a waiting car on Wednesday night having decided not to travel back on the team coach.

One asked him if he had it in him to be able to motivate the under-performing players in the wake of the embarrassing loss.

He told the Chelsea boss the display was "disgusting" and labelled it the "worst performance he has ever seen".

The former Napoli boss has twice admitted publicly he is struggling to get his ideas through to his players as their bid to finish in the top four stutters. 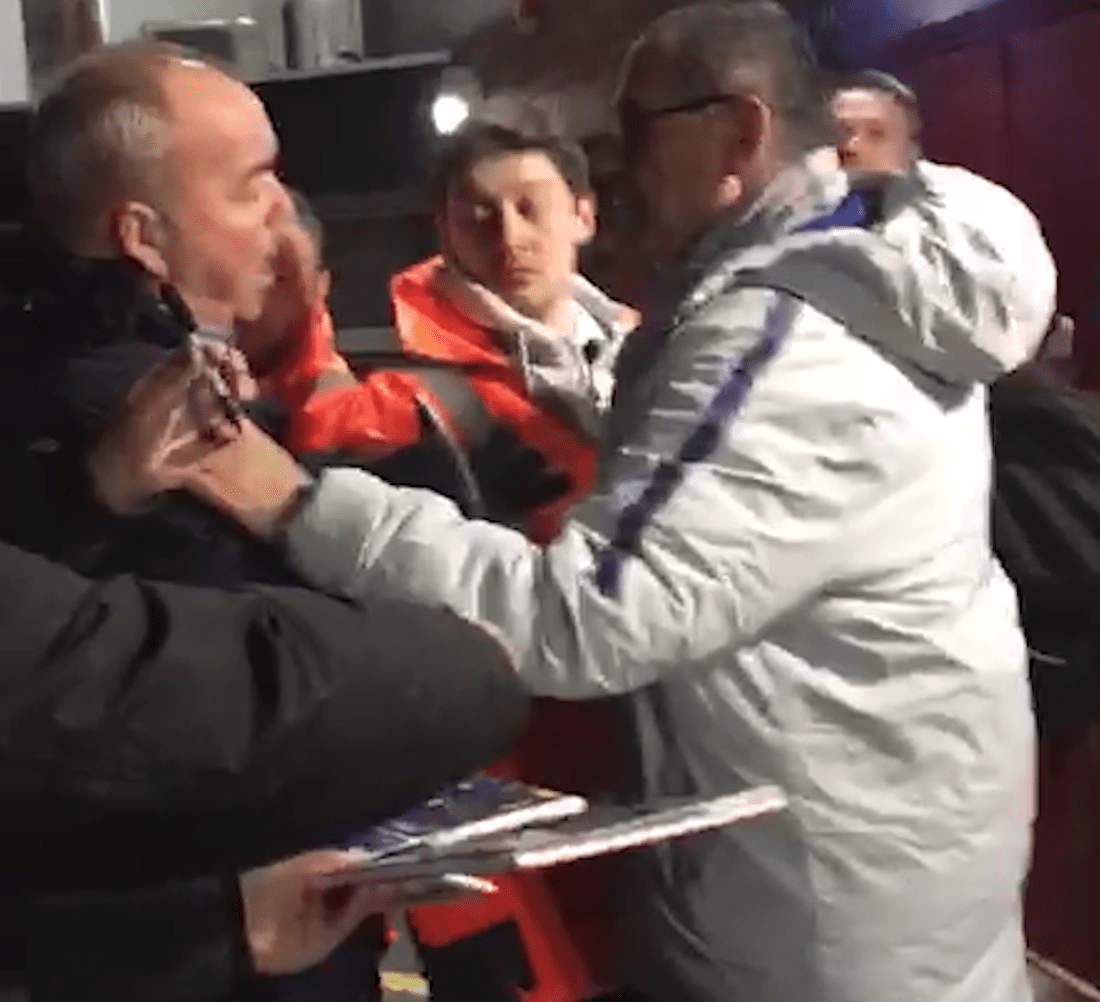 But Sarri showed his class by facing up to the inquisition and listening to what the disgruntled fans had to say.

And he then offered his sincere apologies, saying sorry several times before shaking hands and leaving on good terms.

The incident came at the end of a match in which the travelling Chelsea supporters had turned on their manager.

Sarri was booed when he substituted striker Gonzalo Higuain with his side trailing 2-0 in the second half. 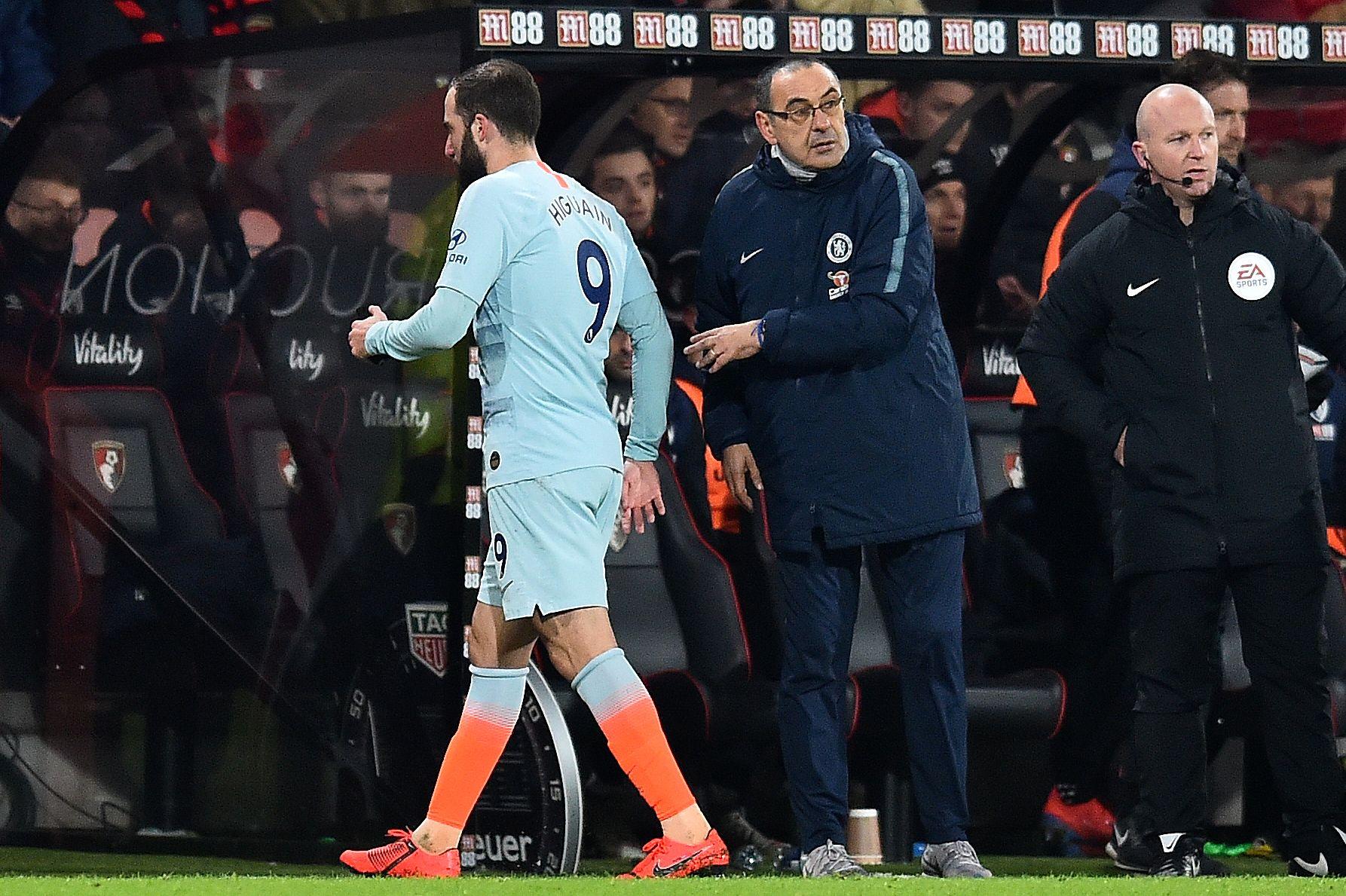 And chants of "you don't know what you're doing" could be heard coming from the blues section of the ground – just six months into his reign in charge.

Sarri now faces the task of trying to get through to his players so they can can bounce back from successive Premier League defeats that threaten their place in the top four.

The heavy defeat to Bournemouth saw them drop down to fifth behind Arsenal on goal difference, with Manchester United now only two points behind them.

Struggling Huddersfield visit Stamford Bridge this weekend in a game Chelsea know they have to win, especially with a trip to Manchester City following.