The Scots lost to Fiji for the first time since May 1998 when the two teams collided at the ANZ National Stadium in June 2017. 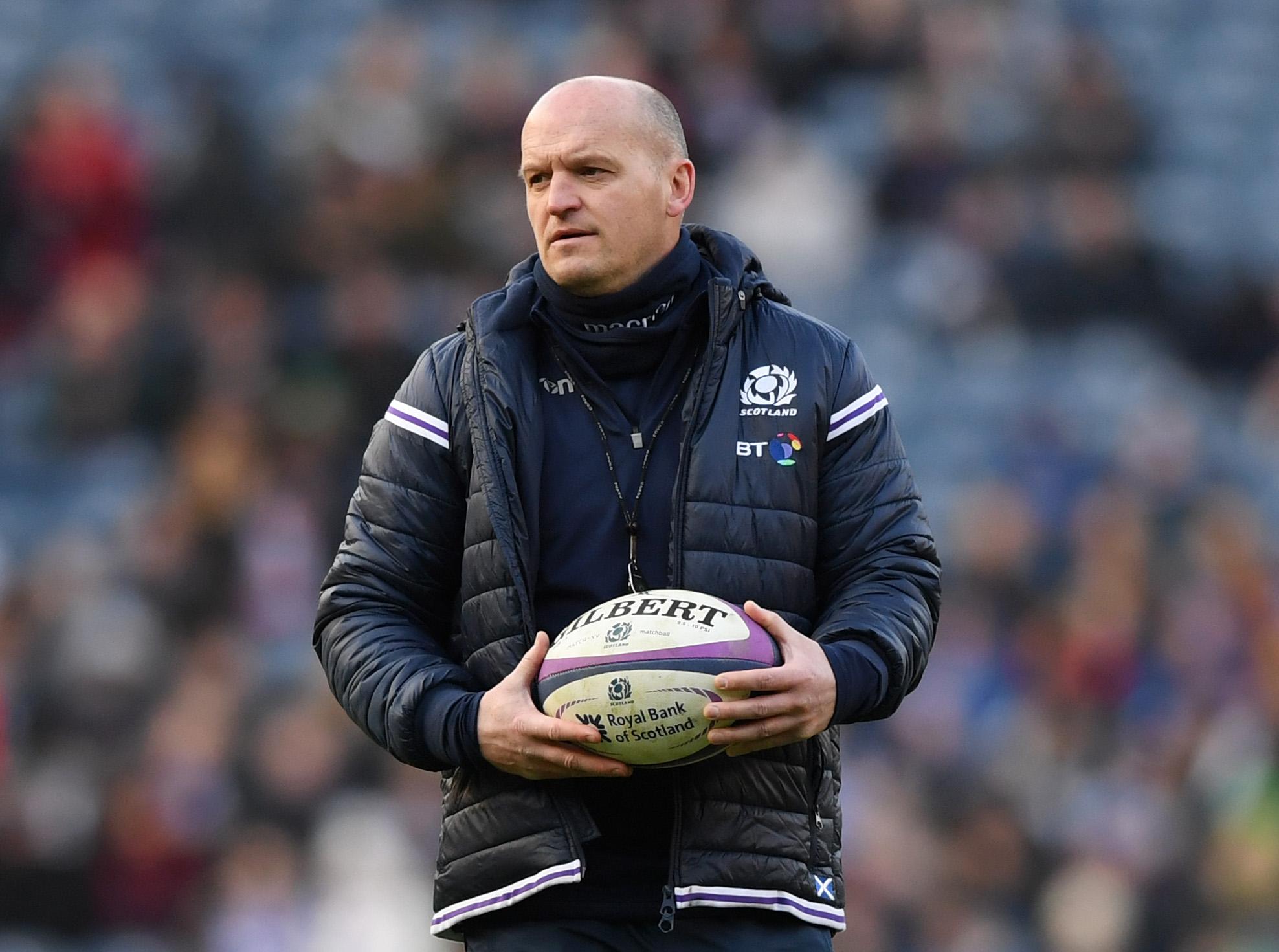 How can I watch Scotland vs Fiji for FREE?

This match will be shown live on BBC One and BT Sport.

BBC One is free to watch for anyone in the UK that has a valid TV licence.

The coverage and build-up will start at 2pm – straight after Bargain Hunt.

What time is Scotland vs Fiji?

This match will take place on Saturday, November 10.

The BT Murrayfield Stadium in Edinburgh will host the showdown.

What has Scotland head coach Gregor Townsend said about Fiji?

The Scottish chief has claimed that his team's opponents are "the equivalent to Brazil in football."

He said: "They've got some of the best individual players in the world.

"We know a couple of them very well, obviously Leone Nakarawa was voted European player of the year last year. He's in the Fiji team.

"More and more Fijians are getting opportunities to play at top clubs in Europe."