The club have announced that assistant Andy Dawson will take charge of the team for Saturday's match against Barnsley. 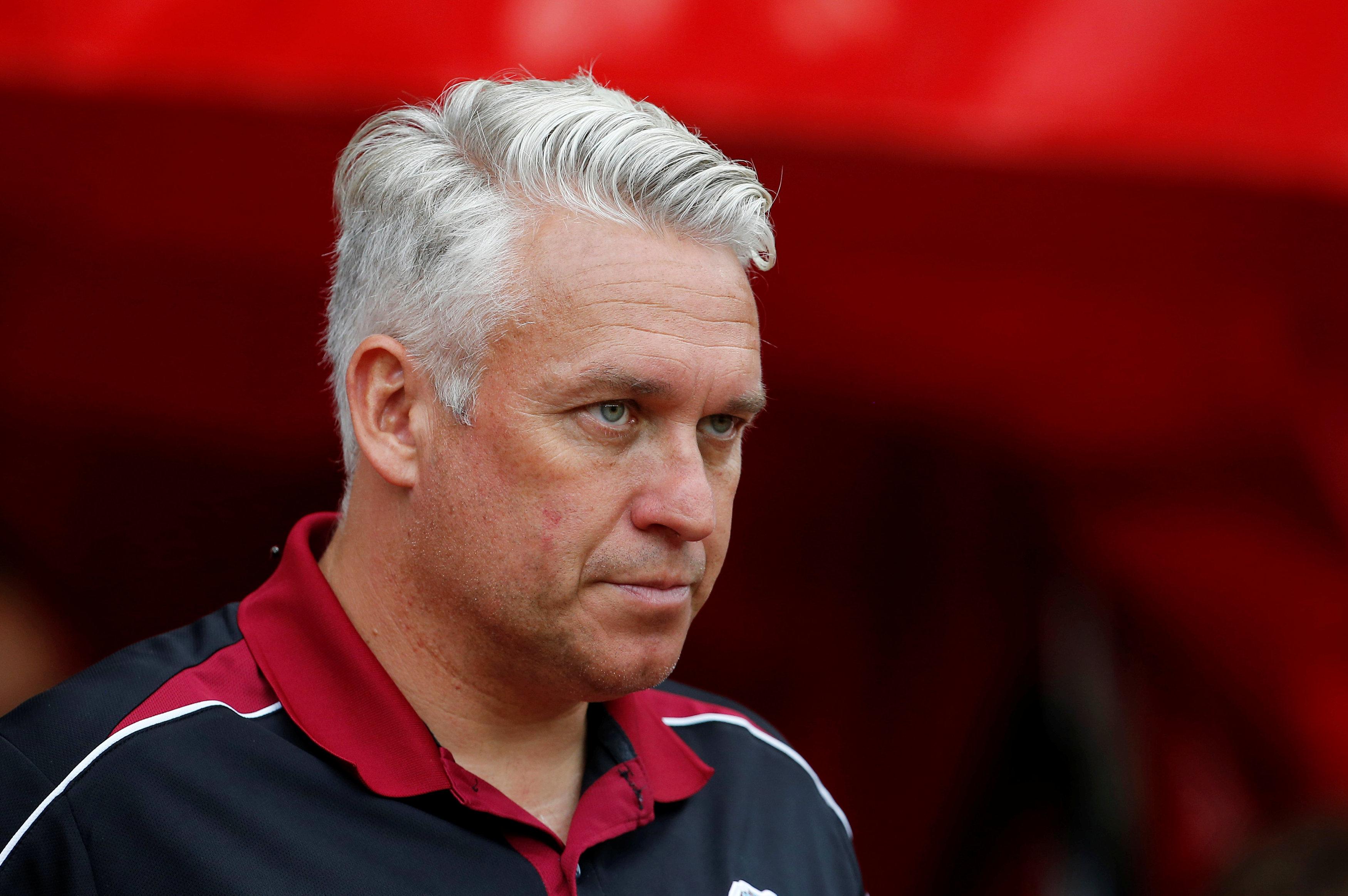 The club announced the news on Twitter, which read: "Scunthorpe United have parted company with manager Nick Daws.

"We'd like to wish Nick all the best going forward, and thank him for his efforts while with the Iron.

"Andy Dawson will take charge of the team against Barnsley on Saturday."

Daws was appointed as the club's manager in May after two stints in charge as interim boss. 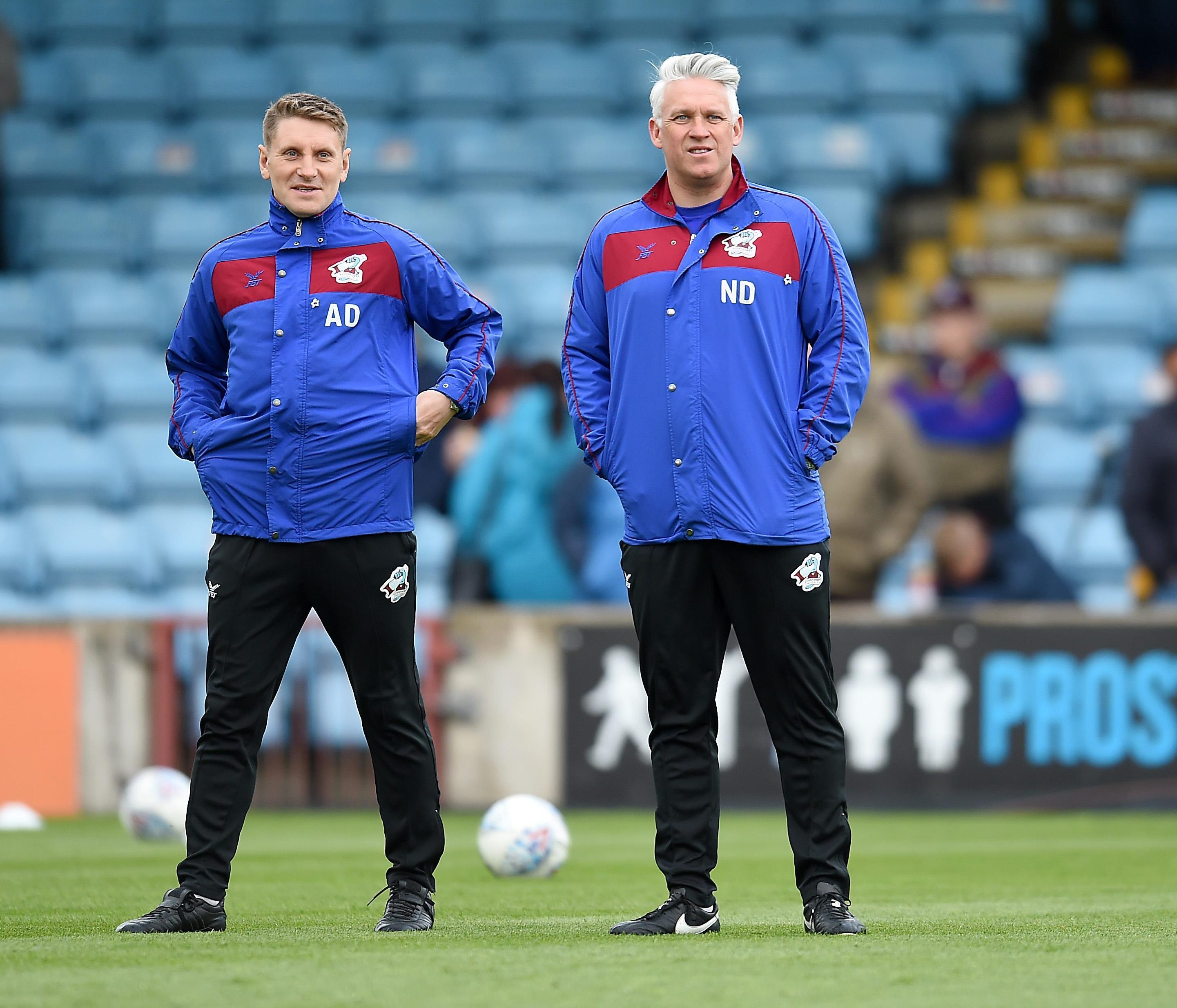 In 2016, he took charge of the club until the end of the season after Mark Robins and assistant David Kelly were sacked.

He was the club's assistant manager last season until Graham Alexander was axed.

The 48-year-old led the Iron to the League One play-offs alongside Dawson before he was offered the job permanently.

But he has been axed after just a handful of league games, which consisted of two defeats, one draw and one win. 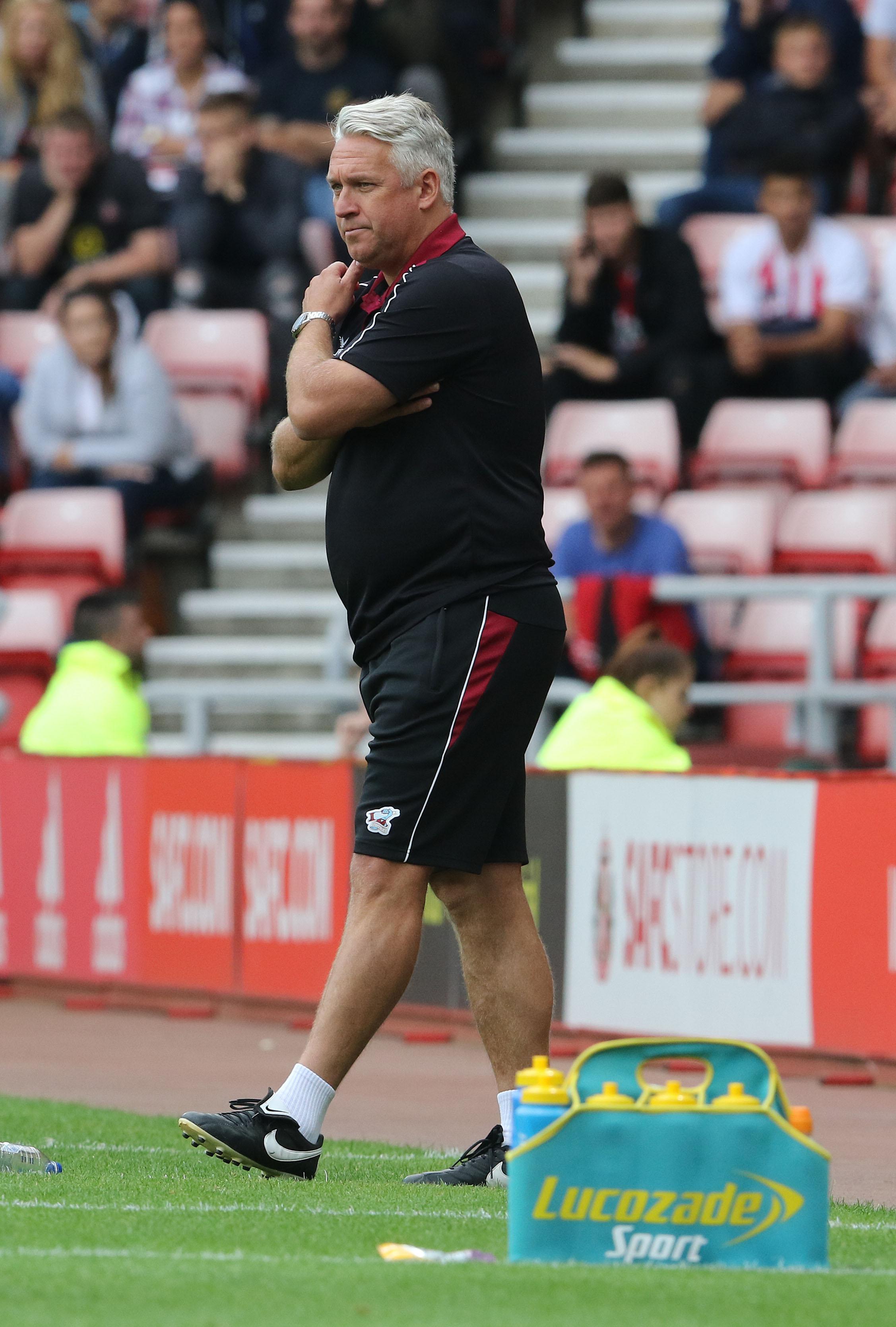 The League One side will be hoping to bounce back against Barnsley at Glanford Park on Saturday. 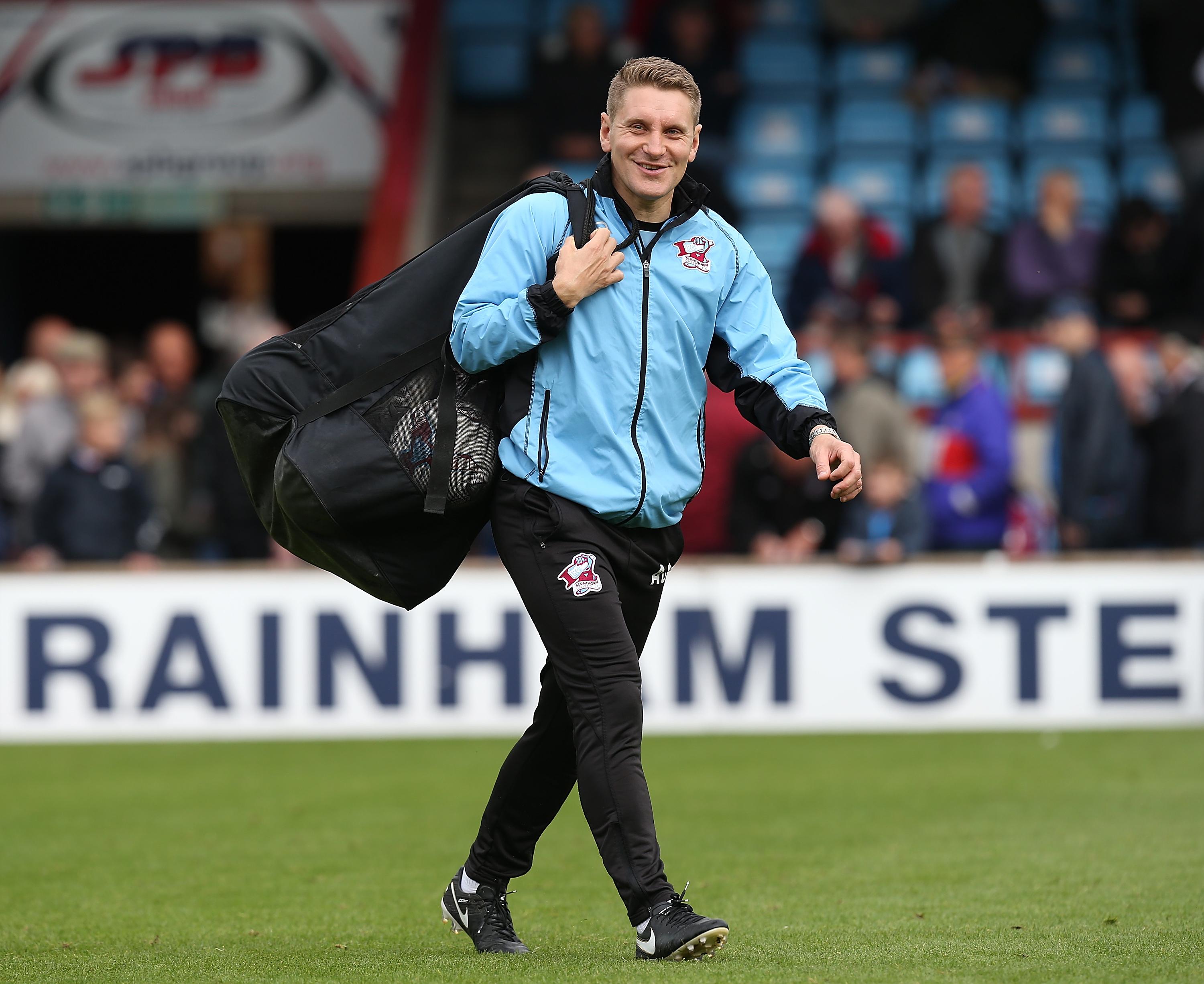